Jouhatsu is a phenomenon that has garnered attention in Japan in recent years. The term jouhatsu, which literally means “vanishing,” refers to the increasing number of people in Japan who are choosing to live off the grid or are completely disconnected from society. These individuals, known as jouhatsu-sha, often live in secluded, rural areas and survive by growing their food, relying on natural resources, and avoiding contact with the outside world as much as possible. Allegedly, 100,000 people disappear annually. The phenomenon has become so prevalent that companies now offer to help people disappear. 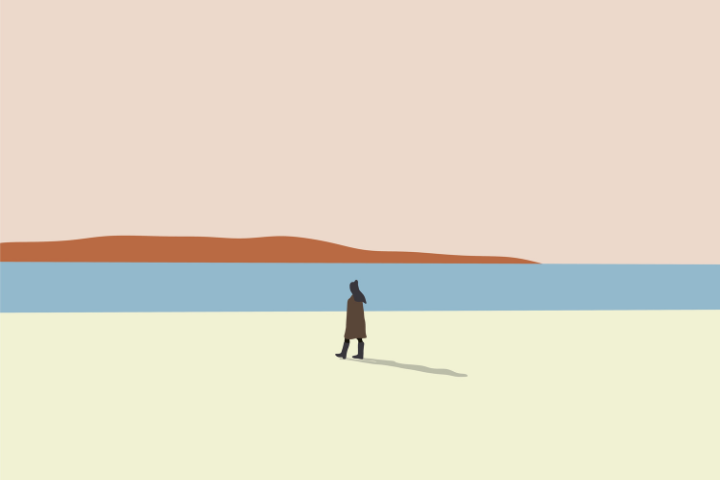 There are various reasons why people in Japan may choose to live this way. Some do so out of a desire to live a more self-sufficient and sustainable lifestyle, while others may seek to escape modern life’s stresses and pressures. According to a study conducted by the Ministry of Health, Labor, and Welfare, many jouhatsu-sha are individuals who have experienced trauma or social isolation and choose to live away from mainstream society as a way to cope with these experiences. On the other hand, some jouhatsu-sha may be forced into this lifestyle due to circumstances such as poverty or homelessness. These individuals may see living off the grid as a way to survive and make a living when other options are unavailable.

Overall, the decision to become a jouhatsu-sha is likely influenced by personal experiences, values, and circumstances. The phenomenon of jouhatsu has raised concerns about the welfare and well-being of these individuals, as they may not have access to medical care or other resources that are taken for granted in society.

The Fear of Failure 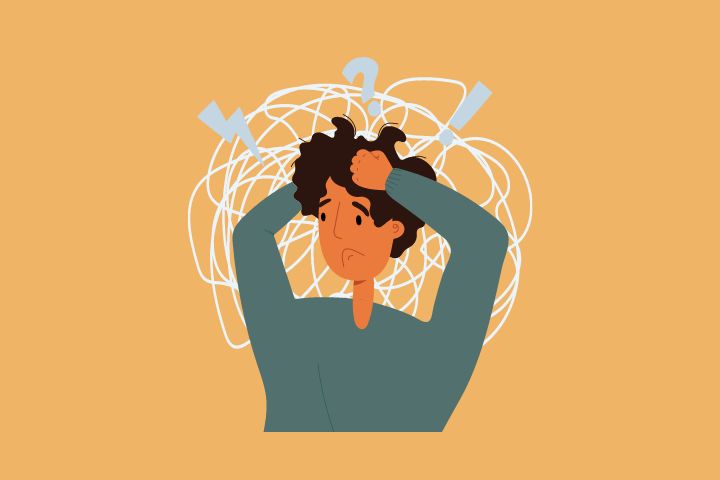 There is a belief among some experts that the phenomenon of jouhatsu in Japan may be related to Japan’s cultural emphasis on avoiding failure and maintaining social harmony. In Japanese culture, there is a strong emphasis on conforming to social norms and upholding the reputation of one’s family and community. This can create pressure to succeed and conform to certain expectations, which can be difficult for some individuals to meet.

For those who feel unable to meet these expectations, the prospect of living off the grid and disconnecting from mainstream society may be appealing. By living a self-sufficient and isolated lifestyle, jouhatsu-sha may feel that they can escape the social pressures and expectations that they feel are burdensome. In this way, jouhatsu may be seen as a way of opting out of a social system that is perceived as rigid and unforgiving.

It is important to note that not all jouhatsu-sha are motivated by a desire to avoid social expectations or the fear of failure. Some may be motivated by other factors, such as a desire to live a more sustainable and self-sufficient lifestyle or a desire to cope with experiences of trauma or social isolation. However, the cultural emphasis on avoiding failure and maintaining social harmony in Japan may play a role in the decision of some individuals to become jouhatsu-sha. 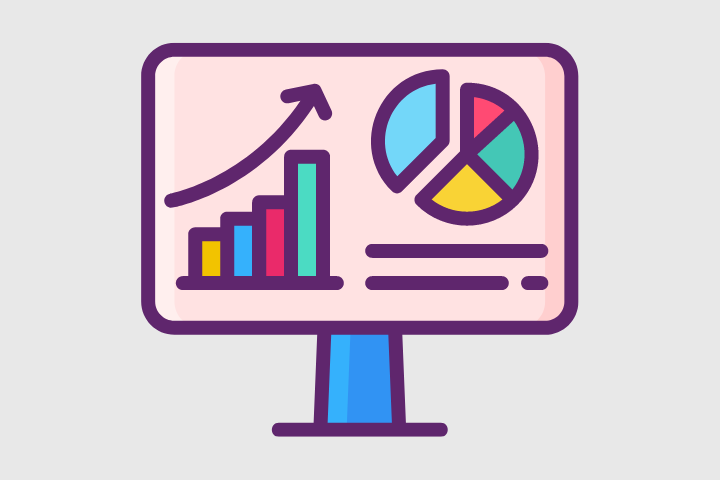 One of the challenges in addressing the phenomenon of jouhatsu is the lack of information available about these individuals. Many jouhatsu-sha actively seek to avoid contact with the outside world, making it difficult to gather data about their numbers and living conditions. According to a report by the Yamanashi Prefectural Government, an estimated 1,000 jouhatsu-sha live in the Yamanashi Prefecture alone, but the true number is likely much higher.

There have been efforts to reach out to jouhatsu-sha and assist them. For example, the Yamanashi Prefectural Government has established a program that supports jouhatsu-sha, including medical care and assistance with obtaining identification documents. However, these efforts have faced challenges, as many jouhatsu-sha are hesitant to accept help or engage with the outside world.

The Future Trajectory of Jouhatsu

Overall, the phenomenon of jouhatsu highlights the complex social and psychological issues facing modern society. It also raises important questions about the role of government and communities in supporting individuals who choose to live outside of mainstream society. While more research is needed to fully understand the motivations and experiences of jouhatsu-sha, it is clear that addressing this issue will require a multifaceted approach that considers the needs and concerns of these individuals, as well as the broader social and environmental implications of their lifestyle.

Hikikomori: A Moral Panic in Japan