For many language learners, proverbs or kotowaza (諺) as they are known in Japanese, are part and parcel of learning a language. In Japanese, these proverbs come in three forms: iinawarashi (言い習わし) which are short sayings, kanyouku (慣用句) which are idiomatic phrases and yojijukugo (四字熟語) which are four-character idioms.

Whilst I’m sure many of us have heard of well-known phrases such as 七転び八起き (fall down seven times, get up eight), there are hundreds of interesting Japanese proverbs that aren’t as well-known but will help your Japanese sound more fluent!

Five Interesting Kotowaza You Can Try Out 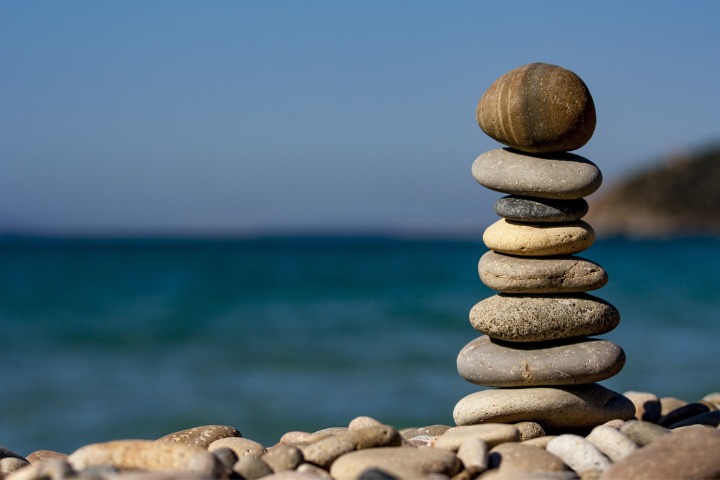 This unusual phrase translates to ‘perseverance prevails’ and is used to say that no matter how difficult things get if you continue at it the proverbial “stone” will warm up.

Whilst the number 3 doesn’t seem to have any real significance, it is there to say that a long time spent trying to achieve a goal will result in something if you persevere long enough (especially if your goal is to warm up a cold rock!).

Translation: Haven’t you heard the phrase ‘three years on a stone’? Just hold on a little longer! 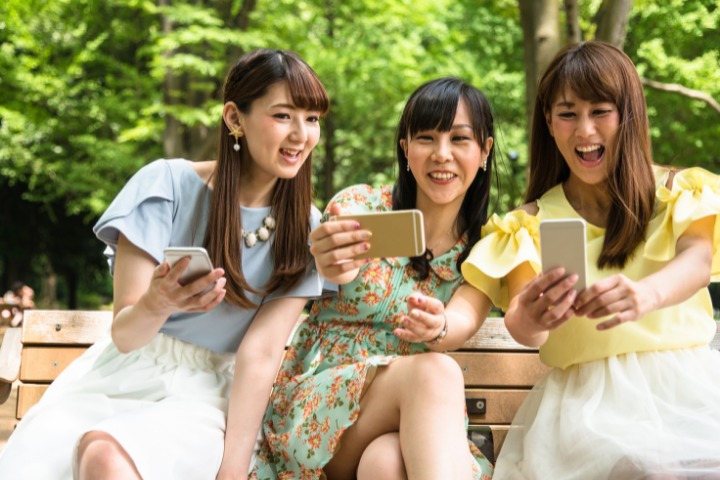 This expression is used, often in a negative way, to describe those who are constantly trying to please everyone, because it is difficult for those who are pulled in so many directions to be loyal.

In this phrase, 美人 bijin (good-looking person) is used to describe a person’s desire to appeal to everyone, whilst ‘eight directions’ describes the feeling of being split between so many people.

Translation:  She’s always pretending to be a nice person in front of everyone. She’s a people pleaser. 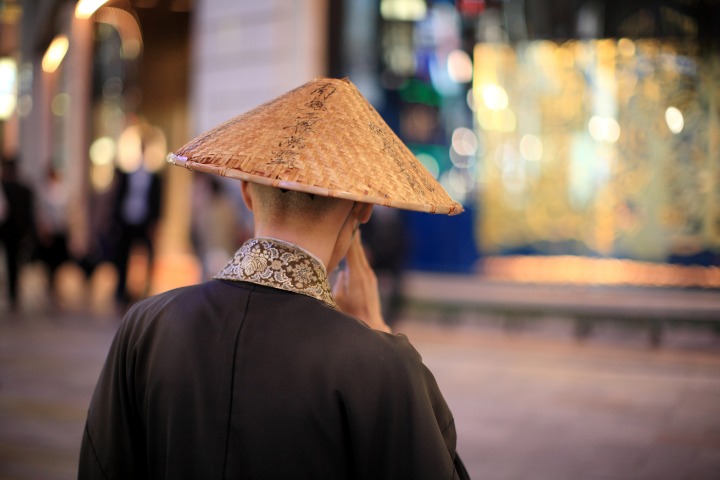 Whilst the phrase 石の上にも三年 (three years on a cold stone) is used to tell people to keep going and persevere, the phrase 三日坊主 (three-day monk) is used to describe a person who often gives up very easily or who is not very determined to see things through.

This term comes from the idea that some people who want to become a monk (坊主 bouzu), aren’t able to keep up the ascetic lifestyle and so return to the secular world very quickly.

Translation:  It seems that Mr Hamada, who tends to give up very easily, is studying English every day. 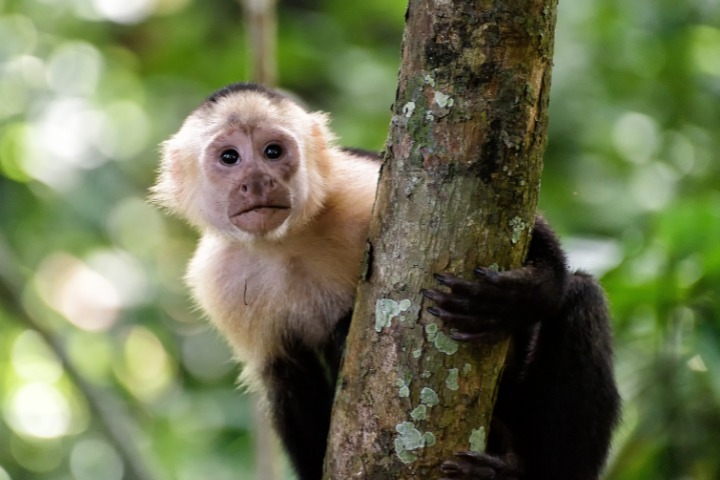 This expression is used to reassure people that even the most skilled may not always succeed.

There doesn’t seem to be any real origin for this proverb aside from the fact that even though monkeys tend to be good at climbing trees, there are also times they accidentally fall!

Translation: My driving instructor got into a car accident. Apparently, even monkeys fall from trees! 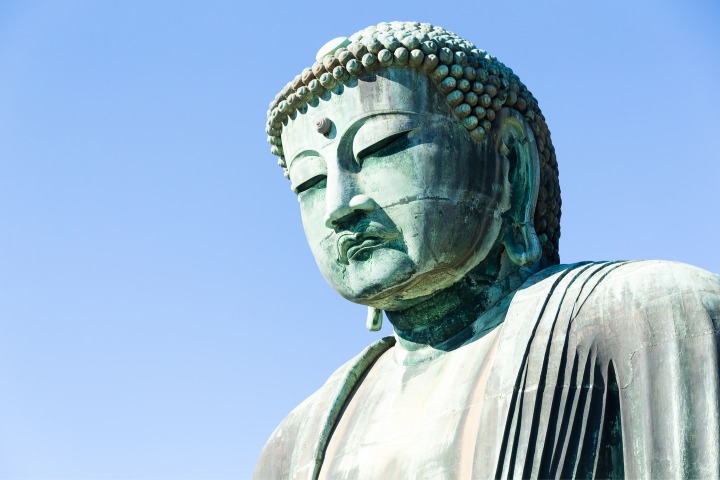 This phrase is the Japanese equivalent of ‘ignorance is bliss’, but literally translates to ‘not knowing is Buddha’.

It comes from the idea that while you don’t know anything, your head and heart are free of troubles just like the Buddha who has reached a state of enlightenment.

Meaning: People say ignorance is bliss, so I think it’s best you left it at that.

It’s Time To Go Out And Use Kotowaza

Whilst at first, it can be difficult to know how and when to use kotowaza when speaking Japanese, with practice, using proverbs will become second nature!

Why not try using one of the kotowaza we’ve introduced today!