Manner in Japan – Should do and shouldn’t do | Guidable

Manner in Japan – Should do and shouldn’t do

Japan is a small country, so we can stand other person being closer or even touching unintentionally. If you live in big cities especially Tokyo, you may feel uncomfortable or crazy in packed train but we can bear. ( I didn’t say we like it, just “can bear”.)

But here is a strange thing; we are different in business situation. Western people come closer and shake their hands on the first meeting, but Japanese people bow each other from farther position. I’m a Japanese teacher and have met many western people, but I still feel uncomfortable when they hold their arms. We are willing to shake hands, but we prefer not touching and keep away from persons in front of us.

We don’t bow only when we meet for the first time, but anytime in business. We have 3 different types of bowing, light bow called eshaku, middle one called keeree and deep one called sai-keeree. We use different bowing depending on a situation. For instance, when we see our bosses do eshaku, when we meet our clients for the first time do keeree, and when we apologize do sai-keeree. We even bow when we talk with our client ON THE PHONE. We are wise to know it’s useless, but not enough wise to stop doing so. 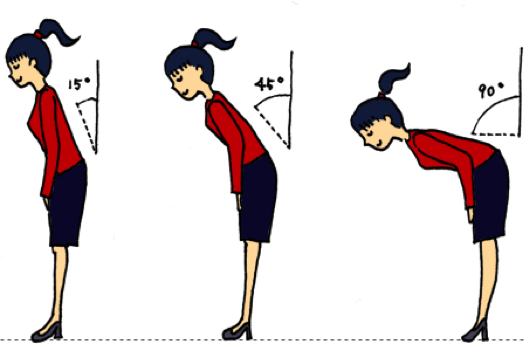 Do you know how to say “you” in Japanese? It’s “anata“. But if you look at Japanese textbooks or hear Japanese people speaking, I can tell there is not even a single “anata“. We have the word, but we don’t usually use both in writing and speaking. Instead, we call person’s name with –san at the end or omit a subject when it’s obvious. I don’t remember when I used the word last time.

But what’s wrong with “anata“? This means literally “the other side”. If we use “anata“, it sounds too unfriendly and cold. Japanese traditional wife call her husband as “anata“, because she thinks him as a person of the other side even they live together. This is the traditional way to show respect.

Today “anata” is rarely used in our daily lives. It’s sometimes used deliberately on TV or magazines for some effect. Or when we are really upset to someone who’s not familiar like waitresses or shop clerks, we use it to show how angry we are. So let’s avoid using it when you are happy. 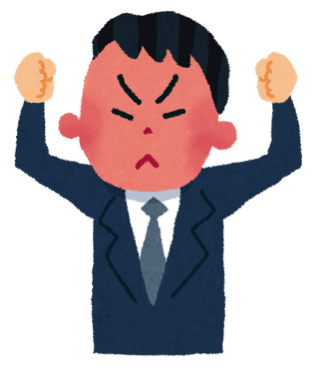