Did you try Melon Pan?

Melon pan is popular sweet bun from Japan. It has butter flavor dough covered by crispy cookie dough, and the cookie dough has a pattern which looks like a melon. Melon pan is so popular with people for many years, but it has many different names. Moreover, there are some bakeries which sell only melon pan. If you haven’t tried melon pan yet, why don’t you have some it? 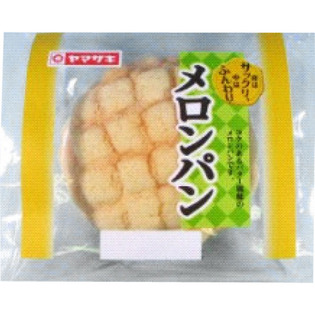 Have You Heard of Sunrise?

Have you heard of sweet bun named “sunrise”? It is the same as melon pan but has a different name in the west part especially Kobe and Hiroshima. If you have friends who are from these cities, they might call this bun “sunrise”. Moreover, in other cities, this bun is also called “koppepan”. Basically, koppepan indicates the bun which is served as school lunch in elementary school. Even the reason for different names is unknown, it means melon pan has a long history. 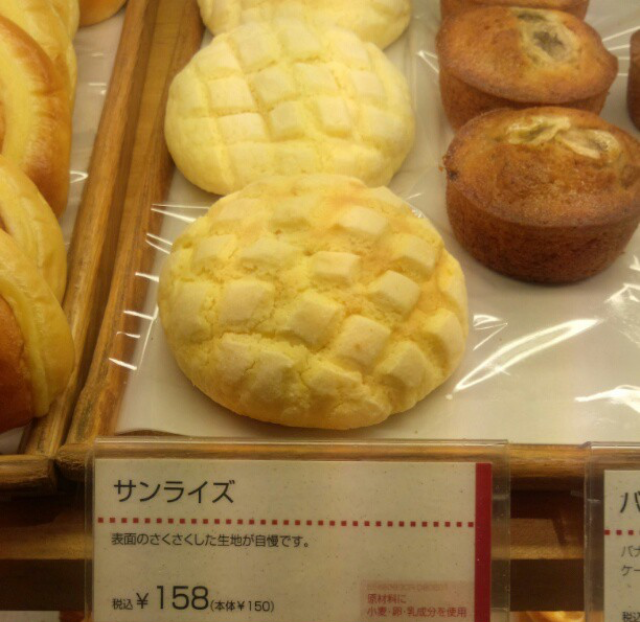 Even “sunrise” is recognized as another name of a melon pan, some bakery sells it nationwide. It is Andersen Bakery which based on the City of Hiroshima. It proudly sells sunrise outside Hiroshima, too. Moreover, it introduces special one named “Carp Sunrise” which resembles the helmet of the Hiroshima Toyo Carp Baseball Club. This pink color comes from the raspberry flavor, and brim which is made by pie dough with raspberry-flavored powder added. It is Andersen’s Hiroshima locations exclusive and appears when the Carp has a match in Hiroshima. If you have a chance to visit there on that day, you should get it though you are not interested in baseball. 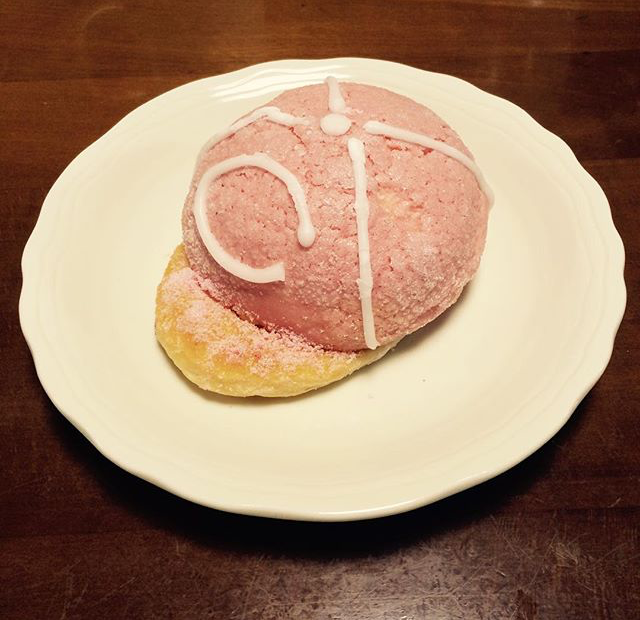 Meanwhile, several bakeries in the western Japan sells totally different bun which is also named melon pan. It seems to be rugby ball, and custard cream or white bean paste inside. The most popular bakery could be the Melon Pan Bakery in Kure, Hiroshima. The bakery has made this bun and satisfied naval men’s hunger since the 1930s. Since its melon pan has become popular as soul food of Kure, many tourists also stop by there these days. Moreover, its melon pan and more famous buns are occasionally sold at local specialties shop in Ginza. Because they are carried from Kure every time, there is a limited to the number and sold out in a minute. However, the bakery can also ship locally. 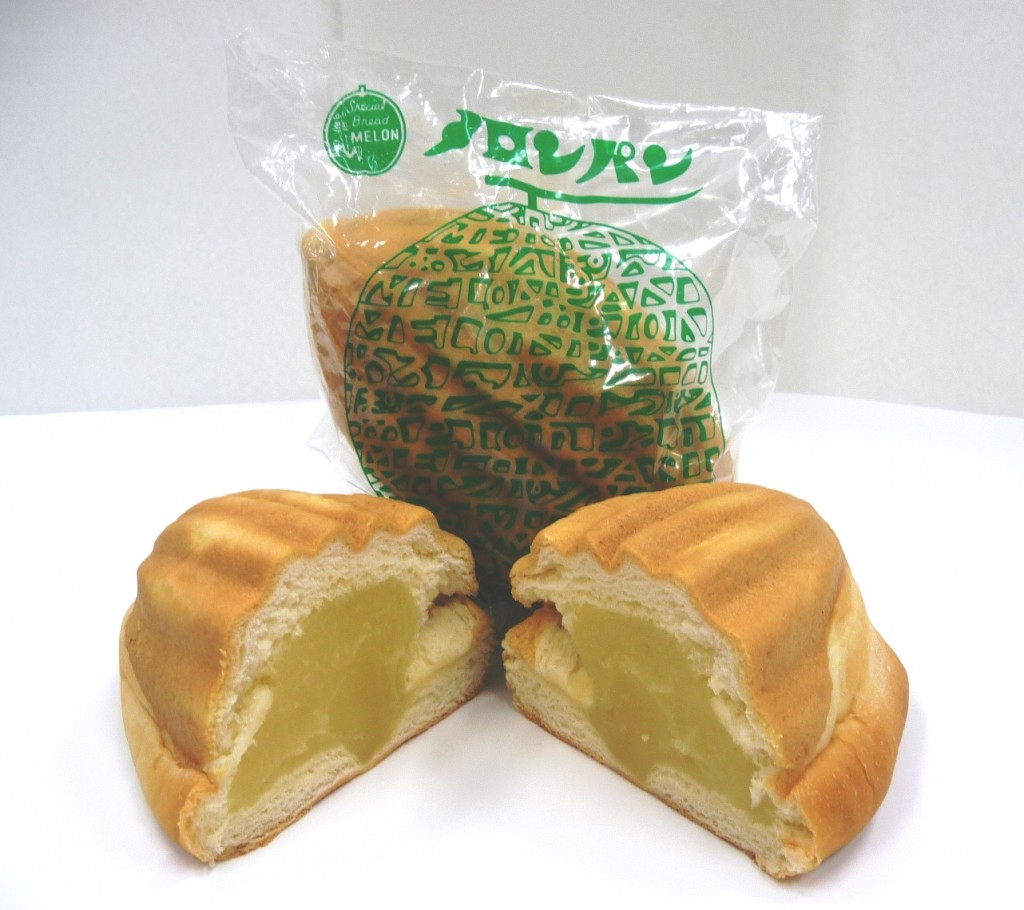