Government Ending State of Emergency and Planning for Vaccine Rollouts

This week’s news article is here to report on the latest COVID-19 and Olympics news in Japan, plus a groundbreaking ruling for same-sex marriage.

This Week’s News Trends in Japan 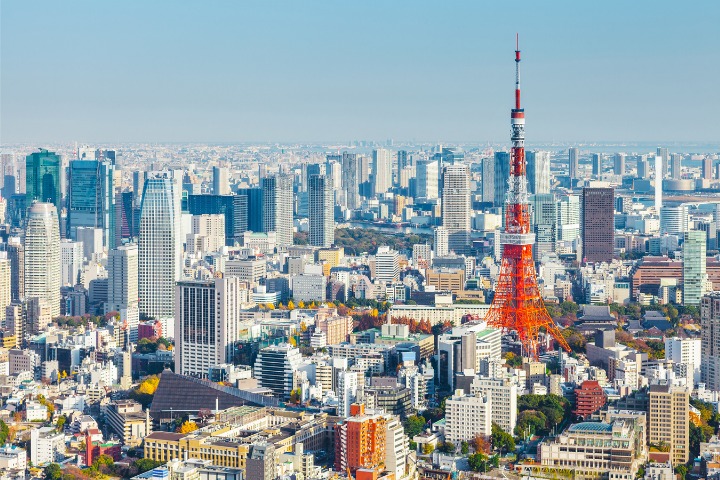 A state of emergency imposed on Tokyo, Kanagawa, Saitama, and Chiba will be removed on Monday, a decision made this week. Government officials initially struggled to meet a consensus on whether to extend the state of emergency. But as hospital bed occupancy rates have decreased, the decision was finally made to lift emergency measures.

Japan to Begin Rolling Out Vaccinations for Elderly in April

Plans to vaccinate the public against the coronavirus have been established, focusing first on elderly citizens living in populous areas. The first to receive vaccines will include those aged 65 and older across at least 30 of Japan’s 47 prefectures.

Currently, health care workers are receiving vaccinations, and supplies for non-healthcare workers are expected to be limited. The first batches will include enough vaccines for around 2,000 people in highly populated areas such as Tokyo, Osaka, and Kanagawa, while other regions will receive enough for around 1,000 initially.

The first vaccinations are planned for April 12.
Source: Japan Today 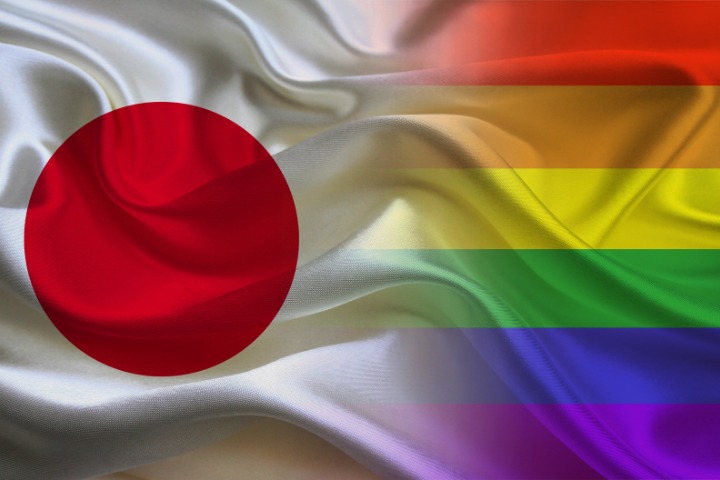 Though limited areas, such as Tokyo’s Shibuya and Setagaya wards, do offer certificates to same-sex couples, these couples are still barred from many of the rights granted to married opposite-sex couples. And outside of these wards, same-sex couples generally have no access to recognition of their relationship. Furthermore, they often face social stigma and discrimination.

Though this court ruling does not legalize marriage, it offers a symbolic step towards change, both at the legal and social level, for same-sex couples.
Source: NHK

The creative director of the Tokyo Olympics ceremonies, Hiroshi Sasaki, quit after his comments regarding celebrity Naomi Watanabe went public. The comments, made last year, included a proposal to have Watanabe, a famous plus-sized model, and celebrity, dress as a pig for the opening ceremony.

The idea was deemed inappropriate and met with criticism in the Olympics planning committee. However, after only being released to the public now, the backlash has grown, prompting Sasaki to resign. This resignation comes only one month after Tokyo Olympics chief Yoshiro Mori stepped down after his own derogatory comments about women. The resignation also adds to the struggle faced by the Olympics committees during the pandemic, with many in disagreement over whether the Olympics should be held and how to safely do so.
Source: The Mainichi

Was this article helpful for you? If so we would love for you to send it to your friends and family!