State of Emergency and Daily Record Positive Cases in Tokyo

This week’s news obtains the confirmed information of the state of emergency for Tokyo and three neighbor prefectures. On the other hand, Osaka, Kyoto, and Hyogo governors are also considering for state of emergency.

The emergency declaration, which will be effective from Friday to February 7, will entail asking residents to stay home and calls for restaurants and bars to stop serving alcohol by 7 p.m. and close by 8 p.m. Gyms, department stores, and entertainment facilities will also be subject to the shorter hours. 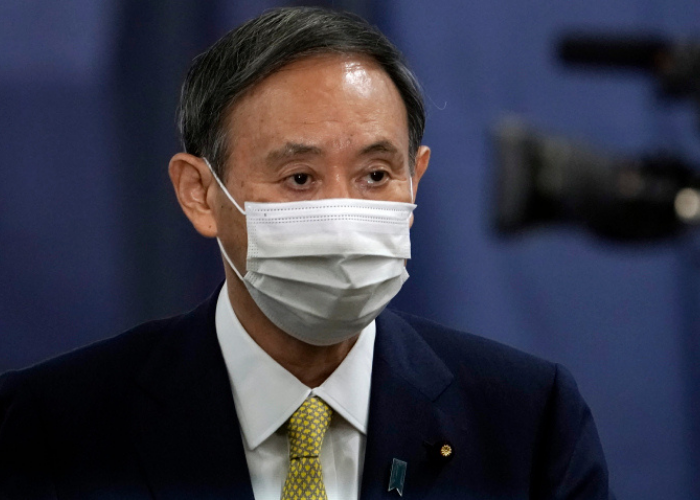 Residents of the area covered by the state of emergency — Tokyo, Kanagawa, Chiba, and Saitama prefectures — will not be subject to a hard lockdown as some other countries have imposed. The government will ask them to refrain from unnecessary trips outside their home, especially after 8 p.m., according to a draft of a revision to the government’s preliminary plan for dealing with the coronavirus obtained by Kyodo News.

Schools will remain open, unlike the nationwide closures during the previous state of emergency last spring. Firms will be encouraged to have employees work from home or stagger their shifts to reduce the number of people in the office by 70 percent.

According to the basic plan, the government will offer up to 60,000 yen a day in financial support to each dining and drinking facility that complies with its request to shorten business hours and “name and shame” those that do not.

The Tokyo Metropolitan Government reported 2,447 new cases of the coronavirus in the capital on Thursday, setting a new high for the second day in a row. 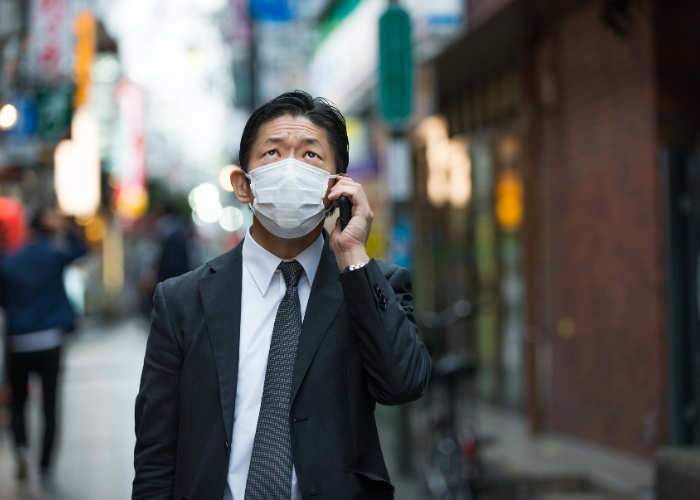 The daily figure topped the 2,000-mark for the first time. It’s a jump of more than 850 from Wednesday’s total of 1,591. The daily tally surpassed 1,000 for the third straight day. The total number of people who have tested positive in Tokyo now stands at 68,790.

The governments of Osaka, Hyogo, and Kyoto prefectures in western Japan are moving toward requesting the central government to expand its state of emergency declaration to cover their region. 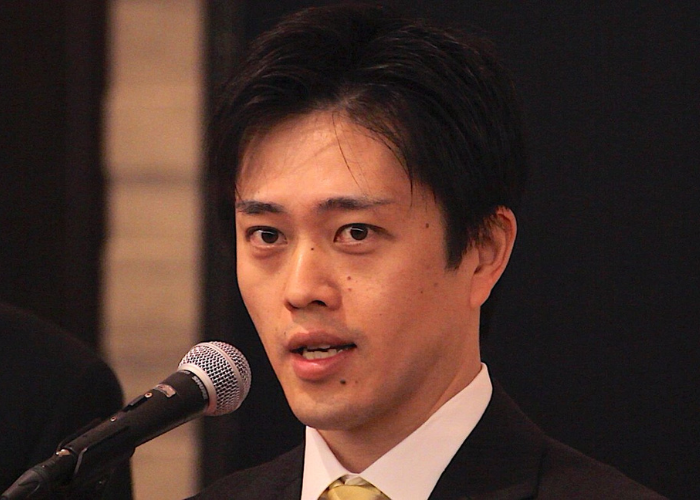 Osaka Governor Yoshimura Hirofumi said it is time to act as clear signs are soaring in his prefecture.

Osaka confirmed a record 607 new infections on Thursday, the same day the central government declared a state of emergency for Tokyo and the three surrounding prefectures of Saitama, Chiba, and Kanagawa. Osaka Governor Yoshimura Hirofumi said it is time to act as clear signs are soaring in his prefecture.

The three prefectural governments will separately hold task force meetings on Friday to decide their approaches.

A bluefin tuna fetched 20.84 million yen on Tuesday at the New Year’s auction at Tokyo’s Toyosu fish market, a price far lower than in previous years as the coronavirus’s impact pandemic weighs on the restaurant industry. 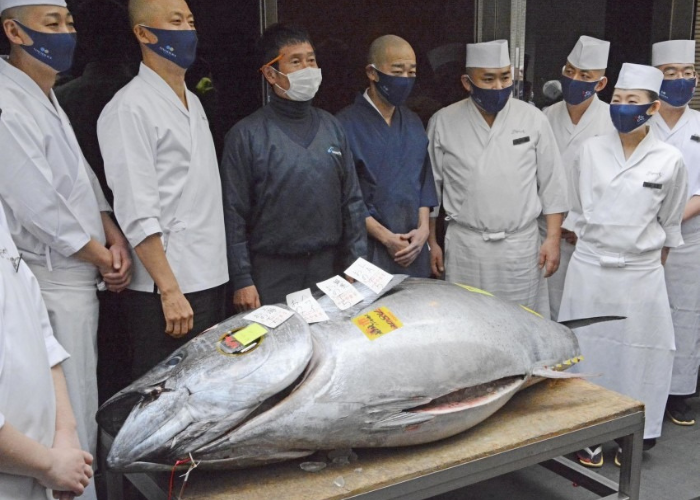 The price for the 208-kilogram tuna, caught by a vessel operating out of a port in Oma, Aomori Prefecture, is well below the previous year’s 193.2 million yen paid by a Tokyo-based sushi restaurant chain operator.

A 278-kg bluefin tuna fetched a record 333.6 million yen in the New Year auction in 2019 when it was held for the first time in Toyosu following the relocation of Tokyo’s main fish market from nearby Tsukiji.

The end of 2019 has seen some interesting fast food releases in Japan, including fried chicken sushi, as well as a Whopper that wards off evil from Burger King. McDonald’s is also getting in on the seasonal release fun, bringing back their two behemoth mutations of the Big Mac–the Grand Big Mac and the Giga Big Mac for a limited time to kick off the New Year. 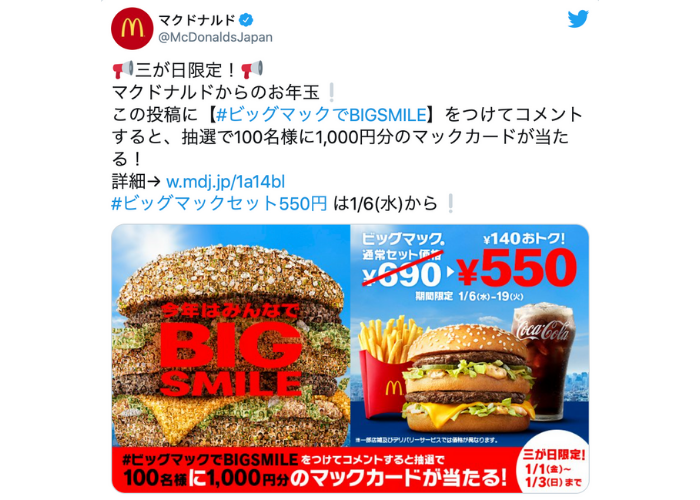 The two heavy-duty Big Macs’ return is part of McDonald’s Japan’s “Big Smile Campaign,” which sees the standard Big Mac combo set reduced from 690 yen to 550 yen. Those with a bigger appetite can challenge the Grand Big Mac and Giga Big Mac, which will be available from January 6 to January 19.

The Giga Big Mac, which is available in limited quantity, is roughly 2.8 times the original Big Mac’s size, featuring four patties and a larger-than-usual sesame bun.

Customers can also enter a lottery by following the McDonald’s Japan Twitter account and tweeting out a comment with #ビッグマックでBIGSMILE attached for a chance to win a gift card, as well as checking lottery seals attached to fry packages.