Places and events in Tokyo for people who love Cosplays | Guidable

Places and events in Tokyo for people who love Cosplays 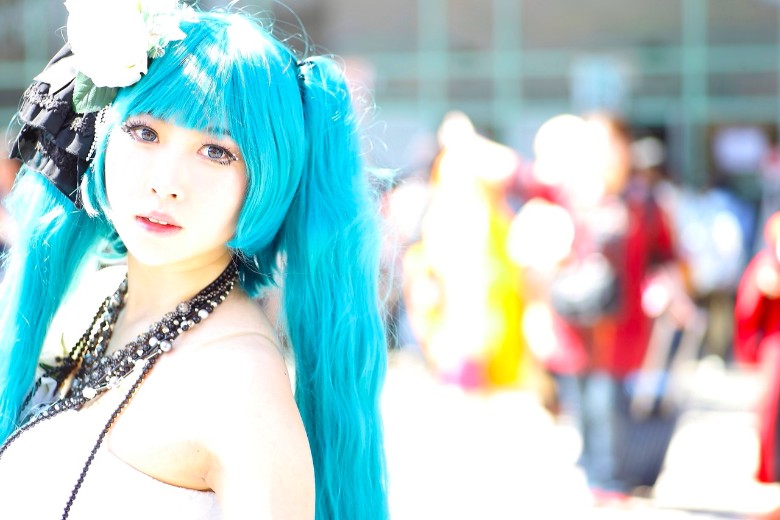 Living in a metropolitan like Tokyo can be unnerving, especially during the first few months of your big move, but take comfort in the fact that this city never runs out of interesting things to love and discover. Its colorful subculture alone – anime, manga, and cosplay, among others – are reasons enough for your inner-otaku to enjoy and unleash your geeky pursuits while you’re living here.

Cosplay or costume play is already popular in other parts of the world, however, it is considered a subculture unique to Japan, where it is a serious business for enthusiasts and the like.

In Tokyo, young people with bulky suitcases who aren’t heading to the airport but to Harajuku is a common sight. Harajuku is a district in Shibuya that is considered a melting pot for Japan’s fashion-conscious youth.

At its sidewalks, you will also spot young Japanese and even foreigners cosplaying a character from their favorite anime or manga. The most famous cosplaying spot in Tokyo is at the Jingubashi (Jingu bridge) at the entrance to Yoyogi park.

If you love to photograph cosplayers, you can visit these areas on a Sunday, where more and many interesting characters are undoubtedly present. 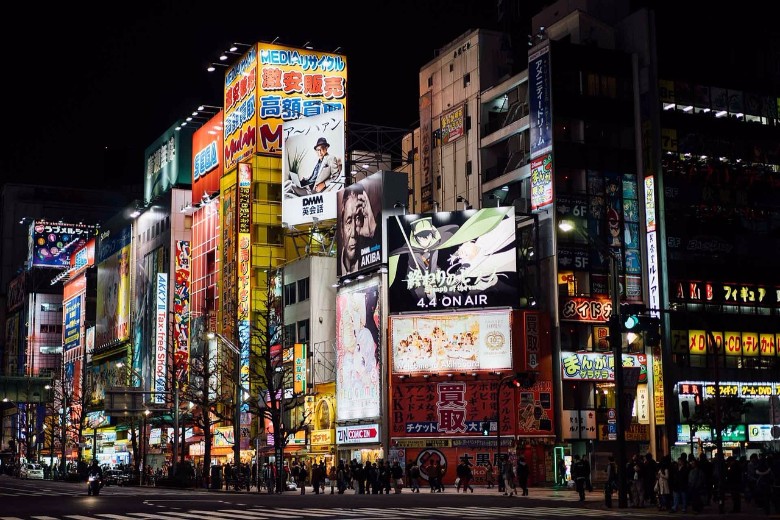 Akihabara, a district in central Tokyo, famous for its many electronic shops is a place to go if you want to check out some cosplay stores.

Or Cospa Authentic Shop offers wide-ranging designs for your anime, manga and game apparels and other goodies. It is one of the best cosplay stores in Akiba that opens everyday from 11am until 8pm. It’s just a five-minute walk from JR Akihabara Station.

Meanwhile, is a place to go for cosplayers on a budget. Many items here are priced at less than 1,000 yen. This store sells second-hand costumes and accessories that are still in good condition. You can also haggle at your best here. Mitsubado has special offers available on selected dates, especially for students, too.

There are other cosplay stores you can check out outside of Akiba, too. 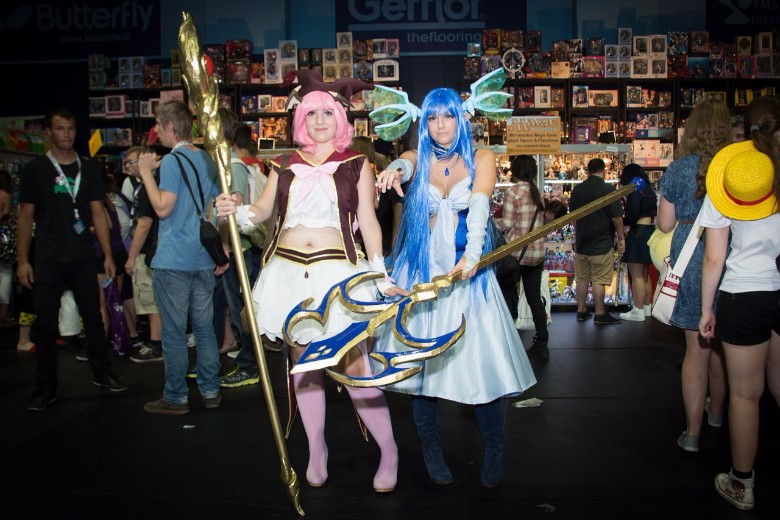 Is considered a haven for cosplayers with its selection of costumes and cosplay accessories up to 2,000 or more. Some local cosplayers call it a cosplay megastore, where it really got it all for you. It is located at the end of Ikebukuro’s famous Otome road, so it is very easy to find.

Is one of the largest stores of anime and manga-related items, which makes it a place to go for people who love to cosplay, too. It is located at the second floor of Nakano Broadway. Locals and foreign tourists alike who enjoy cosplay and Japan’s manga and anime culture are drawn here. 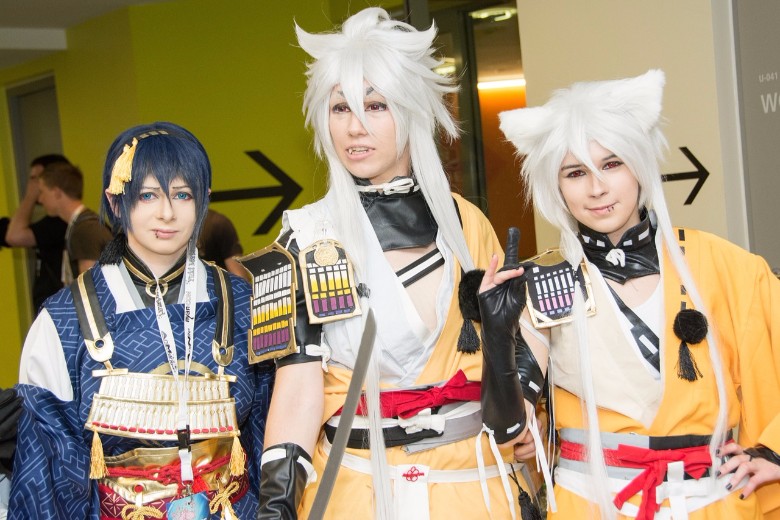 Your cosplay experience won’t be complete without joining conventions. One of the biggest is the Comic Market or Comiket at the Tokyo Big Sight, the biggest international convention center in the city. The main attraction of the event includes cosplays, as well as, exhibits and sales of self-published (doujinshis) manga, anime, and video games. It’s held twice a year and this summer’s Comiket will be held from August 11 until 13, so might as well check it out for yourself.

Another one you can’t miss is the AnimeJapan, dubbed as the world’s largest anime convention, which was held at the Tokyo Big Sight last March 23rd to 26th. The convention this year marked the 100th anniversary of the birth of animation in Japan. No wonder the event gathered up to more than a hundred thousand attendees from all over the world, many of them came cosplaying their favorite anime characters. The next one will be held from March 22 until 25 in 2018 so mark your calendar in advance.

If you are someone like me who also love some famous Jump characters like Sasuke of Naruto, Monkey D. Luffy of One Piece, Kurapika of Hunter X Hunter and Hiei (popularized as Vincent in my home country) of Yu Yu Hakusho, then you can’t miss the annual JumpFesta. Save the date for this year’s convention on December 17-18, 2017. You definitely still have a lot of time to prepare for your cosplay. 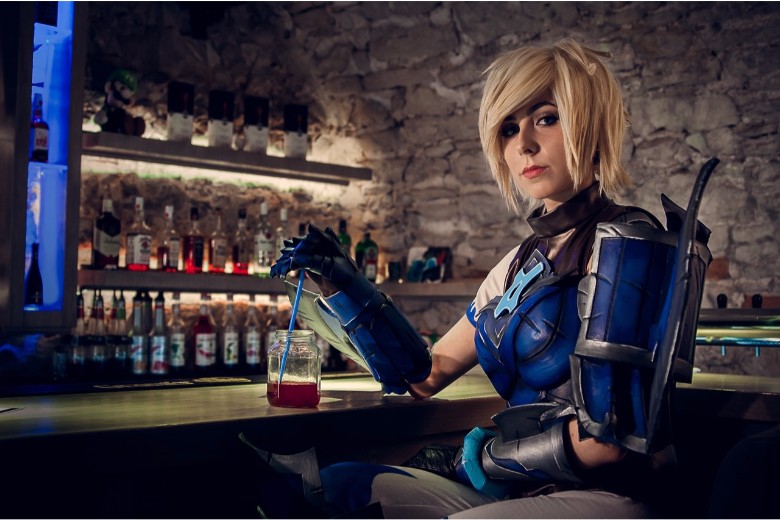 Cosplaying is not for everyone and many people won’t understand why some people do it. I had my fare share of unpleasant reactions way back my Otaku days. They think that cosplayers only seek attention, without realizing that cosplayers are passionate and talented people who, sometimes, find that wearing a costume helps them reach a certain level of confidence they didn’t know they had.

When you love to cosplay, you will surely have a reason to love living in Japan.