Powerful But Not Popular: The Puzzling Case of Japan’s Liberal Democratic Party | Guidable

Powerful But Not Popular: The Puzzling Case of Japan’s Liberal Democratic Party

Japanese party politics are puzzling. After the Liberal and Democratic Parties merged to form the Liberal Democratic Party (LDP), many doubted whether the party could stay together. Intra-party politics ran deep and long-standing internal rivalries threatened to overturn the stability this merger could bring. However, against all odds, the LDP survived and has been in power ever since the emergence of the 1955 electoral system, except for around four years between this extended period of seven decades.

Hence, the LDP is Japan’s longest-running party. But what is most puzzling about this phenomenon is the fact that LDP is not as popular as an outsider may assume. Even though they’ve consistently held a majority in the cabinet, the last time they won a popular majority vote in the House of Representatives was in the early sixties. Despite this, the party holds an immense amount of power over Japan. Moreover, Japan itself is a democracy, so it makes little sense that the same party has more or less been in power for seventy years.

We’ll try to shed some light on this puzzle in this article using Scheiner’s theories.

Clientelism Within the Liberal Democratic Party 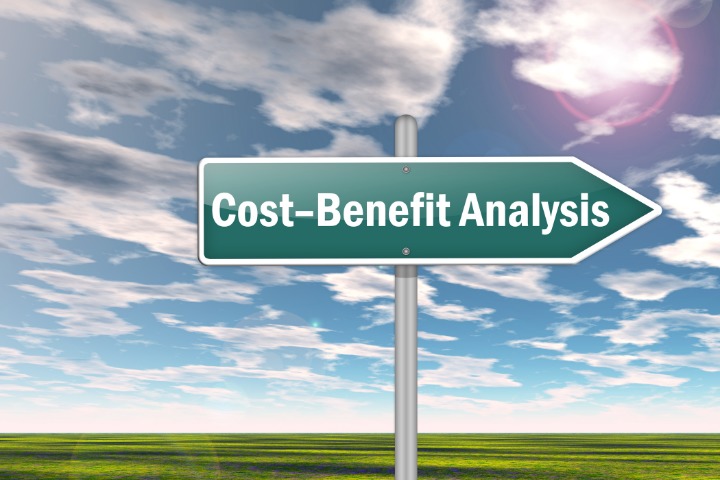 According to Scheiner, one of the biggest reasons for LDP dominance is clientelism. Clientelist parties concentrate their efforts on building direct links with their voter bases using rewards such as material payouts, as opposed to programmatic parties that focus more on creating attractive policies for the people’s vote. It is quite common to see oppositional failure in clientelist systems such as the one found in Japan.

Clientelism, in conjunction with a centralized governing system and institutionalized protection of clientelistic benefits, presents challenging impediments for opposition leaders. Opposition parties have a difficult time establishing local bases and producing qualified candidates, and they are restricted in the range of locations they can credibly compete in. Furthermore, in such systems, emerging parties face significant barriers to the creation of their party organizations and policy consistency. 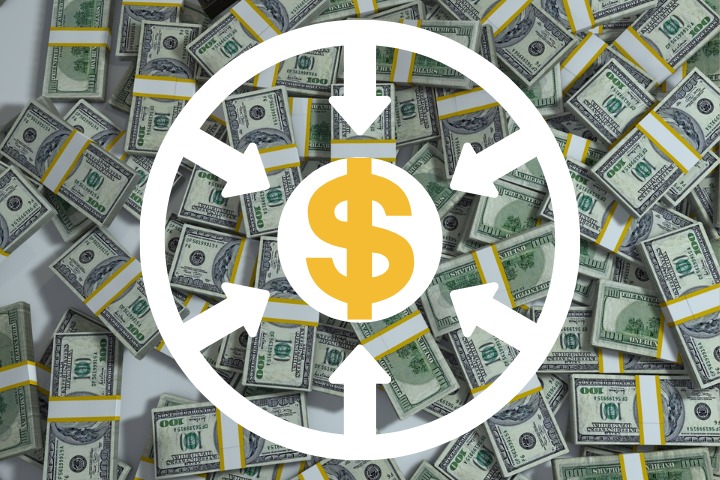 The marriage of clientelism with fiscal centralization is a distinctive element of Japanese politics. Political parties at the local level rely on the central government’s financial favours. Most of the country will be dominated by national ruling parties, and weak parties have a hard time winning subnational offices. It is in the interests of ambitious local politicians who exploit the image that they can bring in money and projects from the centre that they partner with the national party in charge of the funding. Voters are much more inclined to cast ballots for candidates like these since they can curry favour with the ruling party and bring in finances and projects for the district.

Under systems that integrate clientelism and centralization of government resources, the national ruling party can exploit its economic leverage to recruit good candidates for local office and large amounts of votes even when the party is not the most popular according to its citizens. Opposition parties have a tough time drawing candidates and supporters for local office in clientelist and fiscally centralized regimes. Parties have trouble creating local party bases and spreading their narrative in places where they have limited power at the grassroots. They are left with a scarcity of quality candidates to compete in national-level campaigns, making obtaining national-level seats significantly more challenging.

In the absence of party organization and cohesion, the opposition did not have strong representation at the local level. In the past decade, voters have become apathetic due to a lack of competition.

Where politics is clientelistic and local government economic flexibility and autonomy are restricted, opposition parties are severely restrained in their capacity to gain control of local governments and so experiment greatly in policymaking. But this was hardly the case in Japan.

Indeed, even if the competitors from the opposition win in a local election, the central government’s capacity to withdraw financing might effectively limit their policy aims.

Local leaders’ programmatic assertions and pledges would have little weight. Due to this, up-and-coming aspirants who want to increase their election chances to local offices eschew policy entrepreneurship that involves financing from the national government but rather associates with national-level politicians and parties who can assist them in delivering benefits to the district. In the end, the clientelist and fiscal centralization that ran deep within the LDP’s electoral structure disincentivized opposition parties to go head to head against the national government at the local level.

To summarize, while it is commonly considered that the creation of a new party is easier at the local level, financially centralized political systems based on clientelist ties stymie local new and opposition party success, which led to the success of the LDP.