With a 98% rating on Rotten Tomatoes, Rashomon defied many expectations with its groundbreaking storytelling mechanism that shot Japanese cinema to international stardom for the first time in history. Before Rashomon, the West had no clue about Japanese films.

In this 1950 film directed by Akira Kurosawa, the theme of justice is explored from the perspective of several individuals about the murder of a samurai husband and the rape of his wife by a bandit in the woods. As witnesses testify in front of the court and the story starts to unfold, it turns out that each testimony is contradictory as all four witnesses provide different tales of the same event. 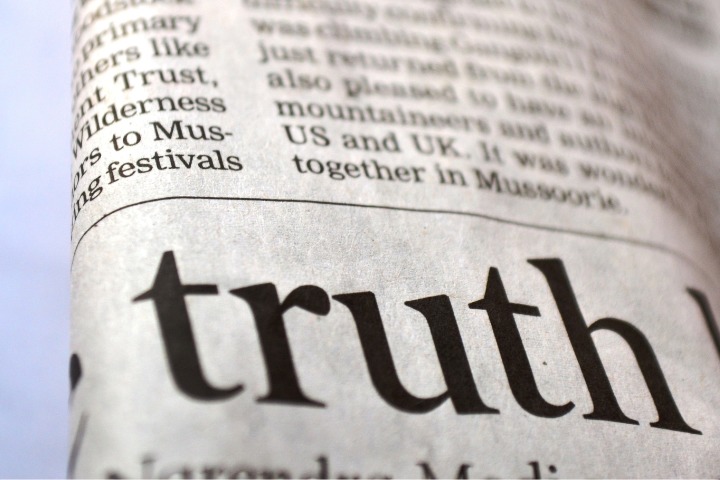 Rashomon pioneered the “unreliable narrator” style of storytelling. In most movies and television shows, what happens on screen is the hard truth in the fictional universe of the respective media work. However, things get interesting when the narrator themselves cannot be trusted to provide the objective truth. The audience is left confused and wondering which version of the story is accurate. Such is the case of the conflicting recount of the events in front of the court in Rashomon. The bandit says he murdered the samurai, the samurai (who is portrayed in front of the court through a spiritual possession of his wife) says he killed himself, the wife says the samurai died because of her, and the witness of the crimes tells a different story too… all three have varying takes and the audience is left frazzled as only one person could be telling the truth and the rest are either lying or remembering incorrectly. 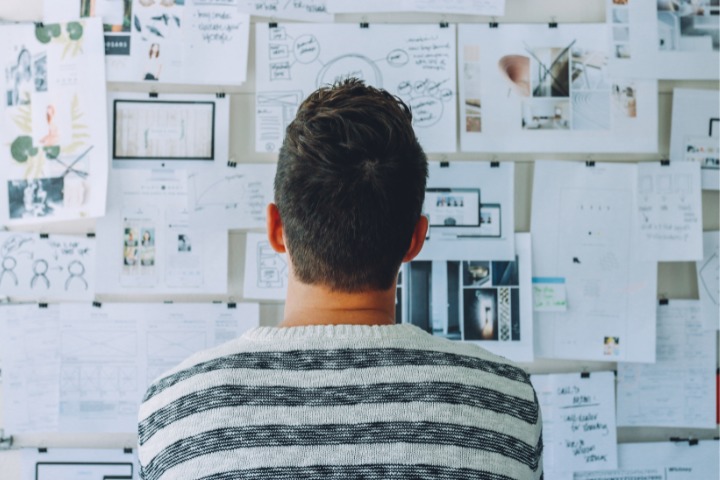 Rashomon digs into the subjectivity of human memory. It is a precise questioning of the reliability of a narrator. As the movie continues, the audience starts to think they might discover the objective truth at the end. However, by the end, the audience is left confused by the conflicting testimonies. Even the man who witnessed the crime starts the movie by talking about his confusion, so it is impossible for the audience to figure out what really happened.

To arrive at the truth was never the primary purpose of Rashomon – it was to establish that objective truth is hard to come by when each person’s reality is shaped by their beliefs, motives, imagination and interpretations. Humans are subjective beings who see the world through an interpretive lens. Our own motives get in the way we narrate and speak of events. Some of us are self-serving, some of us are guilty, some of us simply remember selectively, while some of us misremember entirely.

We see this in action in everyday life when we interact with people. We lie for various reasons, and sometimes we are well aware of the other party lying. Lawyers spin stories that favour their clients regularly; whether true or false is up to the jury to decide. Each person’s different interpretation of reality is not necessarily a lie. Can they be perceived as a departure from the positivist truth? Yes, Rashomon established that much. Our perceptions can have strong implications in real life because they can shape the way we take action, move forward in our relationships, and even pass judgement in courtrooms. 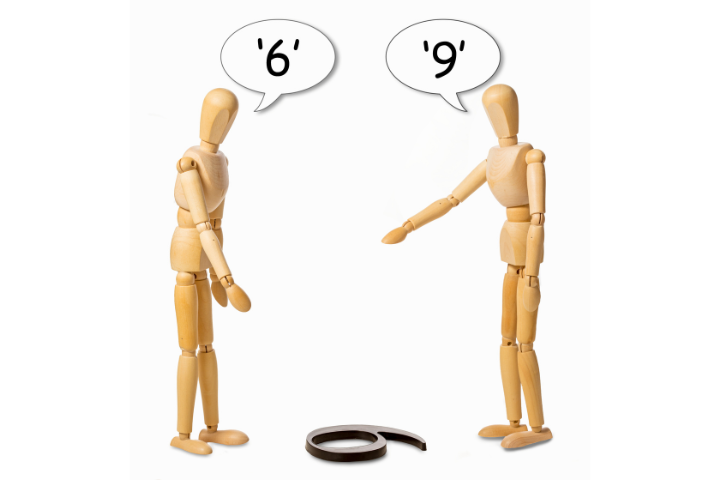 Art, culture and history are deeply intertwined, one constantly influencing the other. Shortly after World War II, the movie was exported to the USA, and there it quickly gained traction, even winning prestigious awards for its creativity and departure from typical media. Rashomon was quite timely in its context. At its root, the movie is about questioning your narrator – who exactly is right? How do you determine who to believe? Whose side do you take, and based on what? Are people – or countries – truly terrible, or are they painted as such? What is to say that the other side is not just as terrible, but simply knows how to spin the tale in their own favour?

These are some hard-hitting questions, especially in light of a war that painted Japan as an imperial power that sought to conquer the world by another power who wanted the same, except Japan had been the victim of the world’s worst atomic bomb attacks. Perhaps Rashomon’s line of questioning of history could be a critique of the portrayal of Japan to the rest of the world in the aftermath of the war. Through the subjective exploration of human nature and memory, Rashomon undeniably left a mark on the world and gave rise to a storytelling technique that was unprecedented during its time. It sparked a much-needed conversation about perspective and how human minds are wired to go beyond the objective truth.