As a country with a long history and a largely homogenous culture, Japanese relationships have been firmly entrenched by gender roles. Even though it often seems the rest of the world is constantly moving to be more inclusive and adaptable, as far as relationships go, Japan can sometimes seem a little behind to people from the outside looking in. However, if you look closely, you can see that Japan’s concept of relationships is changing with modern times, albeit at a slightly slower pace than the rest of the world. The difficulty comes through finding ways to fit its traditional culture into a more modern society. 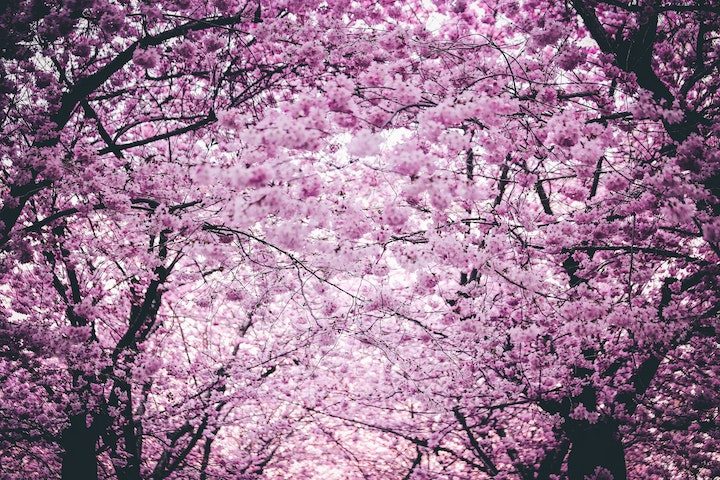 When talking about traditional Japanese relationships, marriage and family’s importance is very much at the core of it. Outside Japan, de-facto relationships or common-law partnerships are becoming common, while official marriages are still very much the norm in Japan. The family unit is seen as hugely important in Japan, an idea that stretches back far into its culture, perhaps even before Confucianism’s ideals were adopted in the country.

Marriage in Japan has changed considerably throughout its history. It is assumed there were traditional practices before written records; however, the Heian era is where more traditional marriages emerged. Marriage was mostly seen as a practice of convenience, of uniting families and forming political alliances amongst Japan’s Heian era aristocracy. Marriages were often arranged by family heads based on who they thought would be a good match and who would provide the most benefit to the family. These marriages follow traditional patriarchy, with the man seen as the head of the family and in charge of major household decisions.

In the Edo period, the custom of omiai emerged among the Samurai classes. This is sometimes thought of as an arranged marriage, though in practice, it was more of an introduction service in which prospective partners and their families were introduced to one another with the idea of a future marriage in mind if all parties agreed. An omiai was typically arranged by a matchmaker called a nakodo. Marriage was rarely seen as something done for love and more as a means of perpetuating a family or strengthening family alliances, much as it had been back in the Heian period. Omiai gradually spread to other classes as a means of arranging marriages.  There were also strict caste rules for marriage, with different classes such as the Burakamin, Japan’s lowest-ranked caste, unable to marry outside their own class. Samurai marriages have become the main depiction of historical relationships in Japan as they carried many traditions and stereotypes that live on in popular culture, depicted in hundreds of Samurai movies and books. Typically, the man held power in these relationships with the woman expected to walk behind him in all things, even literally in the case of travelling. Women were expected to take care of the household affairs, with all the cooking, cleaning, and raising children in their hands.  Women typically brought a dowry to their marriage and, in the rare event of a divorce (at the husband’s request), the samurai were expected to pay the dowry back to the family. Samurai wives were also expected to fight alongside their husbands as a last resort and were sometimes trained to do so to protect their family and holdings.

The concept of marriage became more modernised after the Meiji period, becoming open to more people and finally moving into the more nuclear family model of the west after World War II. The idea of people finding their own partners and mutually agreeing to marry became more accepted and is practised by the vast majority of people today.  Despite this, some of the older traditions still exist, particularly in regards to Omiai. Though not as widespread as it once was and is becoming less so as time moves on, omiai is still practised with introductions between couples by nakado existing and accounting for a small percentage of Japanese marriages every year.

With such a long history of arranged marriages, courtship in a modern sense was not very evident throughout Japanese history. This isn’t to say there wasn’t any romance, far from it. The Tale of Genji, a tale written during the Heian era and sometimes called the world’s first novel, largely depicts the turbulent romantic life of its central character as he falls in and out of love with various women in his life. Though a work of fiction, it remains a reflection of the thoughts and ideals of the time period and shows that the concept of romantic love was still very present in Japanese history. This is reflected in the surviving works of literature and art, with many of Japan’s earliest myths involving love stories between Gods. 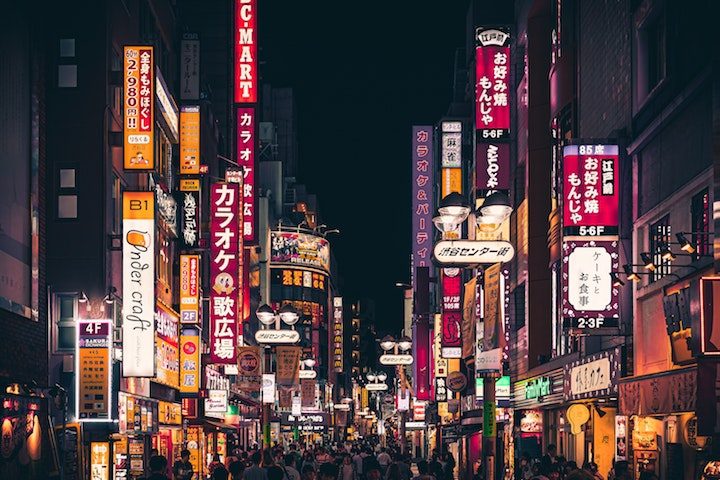 Of course, Japan has changed very much from those early times, and relationships work much the same way they do in the rest of the world. There are some traditions and cultural differences from its history that remain, though. The concept of a traditional marriage remains firmly entrenched in Japanese culture and, as such, has been one of the slowest concepts to modernise. Marriage is an essential aspect that people of a certain age consider while dating. While casual relationships definitely happen, many Japanese still approach the concept of dating with marriage in mind and see marriage as an important life goal. Some people see marriage as a place for old fashioned gender roles such as the man working and the woman being the housewife; however, this too is slowly changing. Gay marriage has not been formally recognised yet in Japan, though some prefectures have started moving toward recognising gay partnerships. It’s a slow process, but Japan is very slowly moving towards it, and hopefully, it will become legal soon. 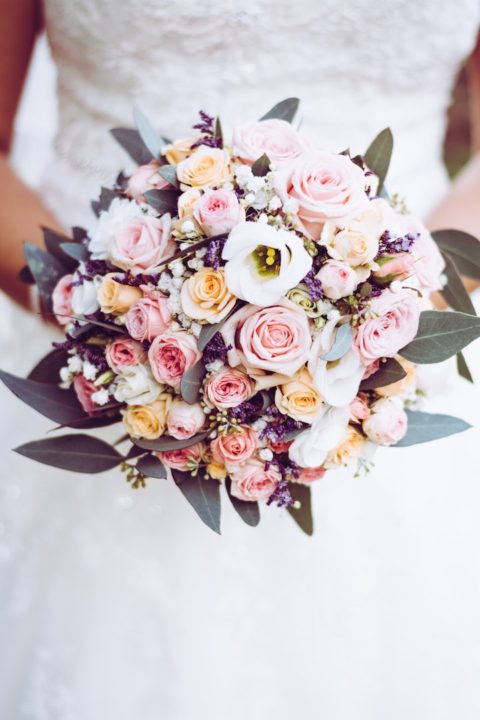 Dating and relationships very much follow the standard western model of dating with a few interesting quirks thrown in, though not really as many as one might expect. As far as meeting people goes, some Japanese traditions still remain.  As mentioned, the concept of the omiai still exists, though it only makes up a tiny percentage of marriages nowadays. By and large, younger people have turned to more modern ways of meeting people, such as dating sites and apps. There is also the concept of the mixer, which is a group date usually arranged between a group of men and women who will meet in the hope of meeting a partner. This particular kind of date is so common in Japan that it is often referenced in popular culture. 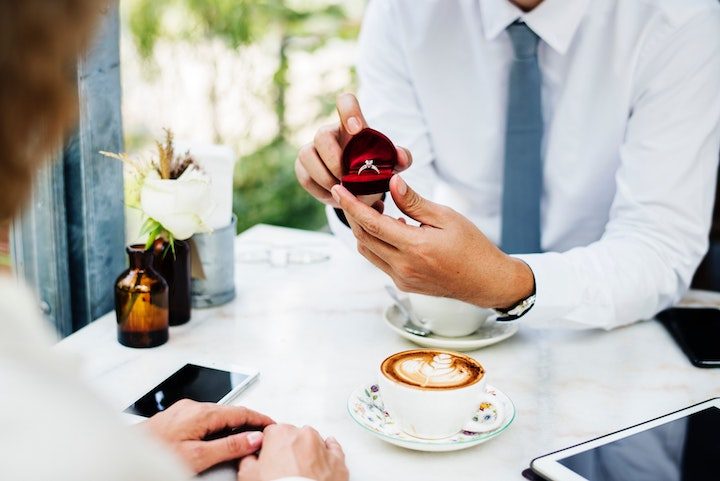 Another interesting quirk about relationships in modern Japan often referenced in pop culture, especially among younger people, is that of the love confession. This is called the kokuhaku and is often seen in TV dramas. This can be a key element at the start of things and is where one party confesses their feelings to the other and is symbolises the formal beginning of a relationship (as long as the other party agrees). This can seem surprisingly formal to Westerners, where things often happen a bit more organically. Still, the confession marks an important moment and is a very clear statement of one’s intentions. The confession is usually planned ahead and done in a romantic setting. Until the confession, the two people involved may have only seen themselves as friends or not in a relationship, and of course, the pressure and potential drama of it makes it perfect fodder for TV shows and movies. 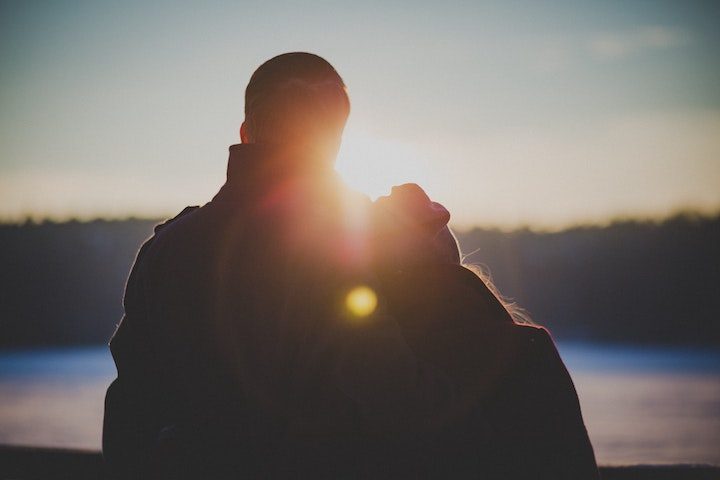 Public displays of affection are generally frowned upon in Japan. While it has become widespread to see couples walking around holding hands, it’s still relatively rare to see anyone hugging or kissing in public. Couples in relationships will generally refrain from showing much affection to one another in public because it’s considered by others to be impolite.

There is a recurring theme in Western media that young Japanese people are no longer interested in sex. This is held up as one of the major causes of Japan’s declining population and its low birthrate. However, critics of this claim these statistics are incorrect as the surveys exclude huge portions of the sexually active population, therefore skewing the results. These statistics should be taken with a grain of salt as the surveys more accurately indicate that people are having trouble finding a partner rather than an indication of sexual disinterest. Japan’s low birth rate is a far more complex issue than is often made out. While Japan’s birth rate is low, it is not far behind many developed countries. In fact, Japan’s birth rate is higher than some major European countries such as Spain and Italy.

Of course, there’s no getting around the fact that Japan does have a low birth rate and declining population, so sex factors heavily into this. Sexuality in Japan has historically never been frowned upon so historical factors would seemingly have little to do with the decrease in sexual interest. Sex still exists, of course, but as far as the Japanese view of having children goes, this is still heavily associated with marriage, and people are choosing to get married much later in life or not at all. Sex occupies an interesting position in modern Japanese society in that it is seemingly everywhere in daily life and yet still slightly taboo. Pornography is something that is very much in the open and something that you’ll see out in the world, sometimes in very unexpected places. Walk into any entertainment district at night, and you’ll see sexual services advertised everywhere. Despite this seemingly open approach to sexuality, in daily life, it isn’t something that’s discussed openly and generally kept as a very private matter. Sex in modern Japanese culture is a strange duality between both oversaturation and taboo. And yet, despite all this, and despite the many cultural differences, sex is still an important part of many people’s relationships in Japan, just as it is in other parts of the world. 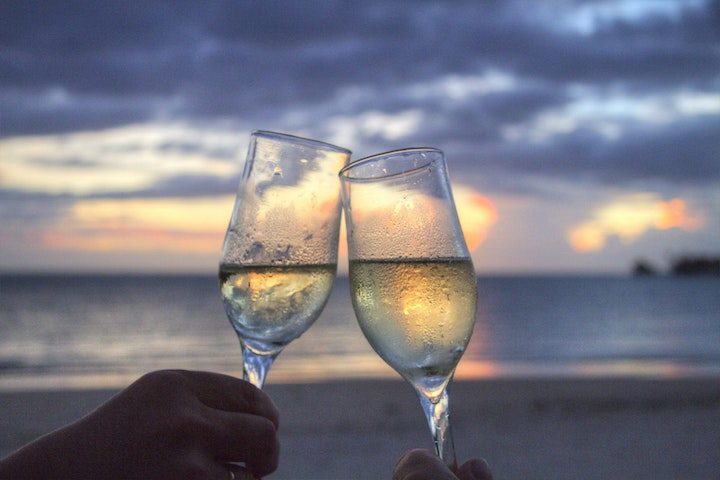 As with many things in modern Japan, relationships are a balance between old and new. While many traditional customs regarding courtship and marriage no longer exist, there are still some that persist today, manifesting in small cultural details in the ways that modern relationships work. While Japan is constantly changing to reflect a more modern worldview, its history and culture still find ways to adapt to changing times.

Cheating in Japan: How Common Is It Really?