Do you have a Japanese calendar in your house? Maybe you’ve noticed there are some extra letters written under the date. If you have a Japanese calendar I’d love for you to focus on it, there should be small Chinese characters for each date. Some are in black letters and some are red. Have you noticed that before? It is the custom not often found in western culture and sometimes confused by Japanese people of the younger generation. It is called rokuyo (六曜). 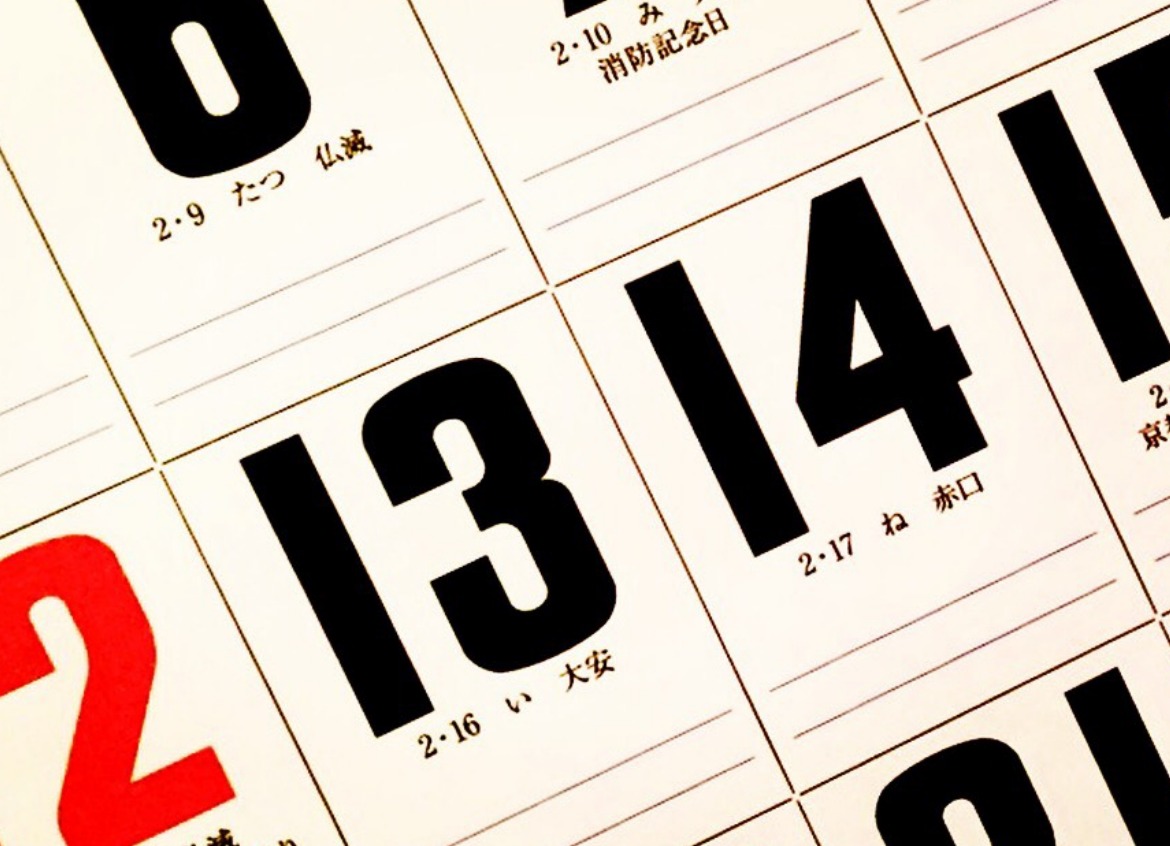 Rokuyo is a kind of week introduced from China 7 centuries ago. During the 14th century, Japan used a six-day lunar calendar. These 6 days were known as Rokuyo (roku, 六 means six, and yo 曜 means week).

It is said Rokuyo was invented in China but by when and who is sadly unclear. Before the western solar calendar was introduced, the lunar calendar was common in east Asian countries. You may be wondering if this Rokuyo week only consisted of six days, why is it still included on the current solar calendar even though the days don’t match up. It’s because Rokuyo has specific fortune meaning for each day that still influences some aspects of Japanese life. This is the unique point of Rokuyoh.

Tomobiki literally means “pulling your friend with you”. So many people avoid holding a funeral on this day. It brings about an image of being dragged with your friend into death! Tomobiki on the other hand also means good luck in the morning and evening, but not in the afternoon.

Senbu has the opposite meaning of Sensho. Bad luck in the morning, good in the afternoon.

Butsumetsu is the unlucky day, the day Buddha died.

Taian means “big peace”, the day in Rokuyoh without any bad luck. It’s great for ceremonies such as wedding ceremonies. Taian is often shown in red letters.

Shacku is the second most unfortunate day in Rokuyo. You can have good luck only from 11 am to 1 pm, shaku (赤) means red, so sometimes it is associated with the color of fire or blood, so people say be careful of fire. 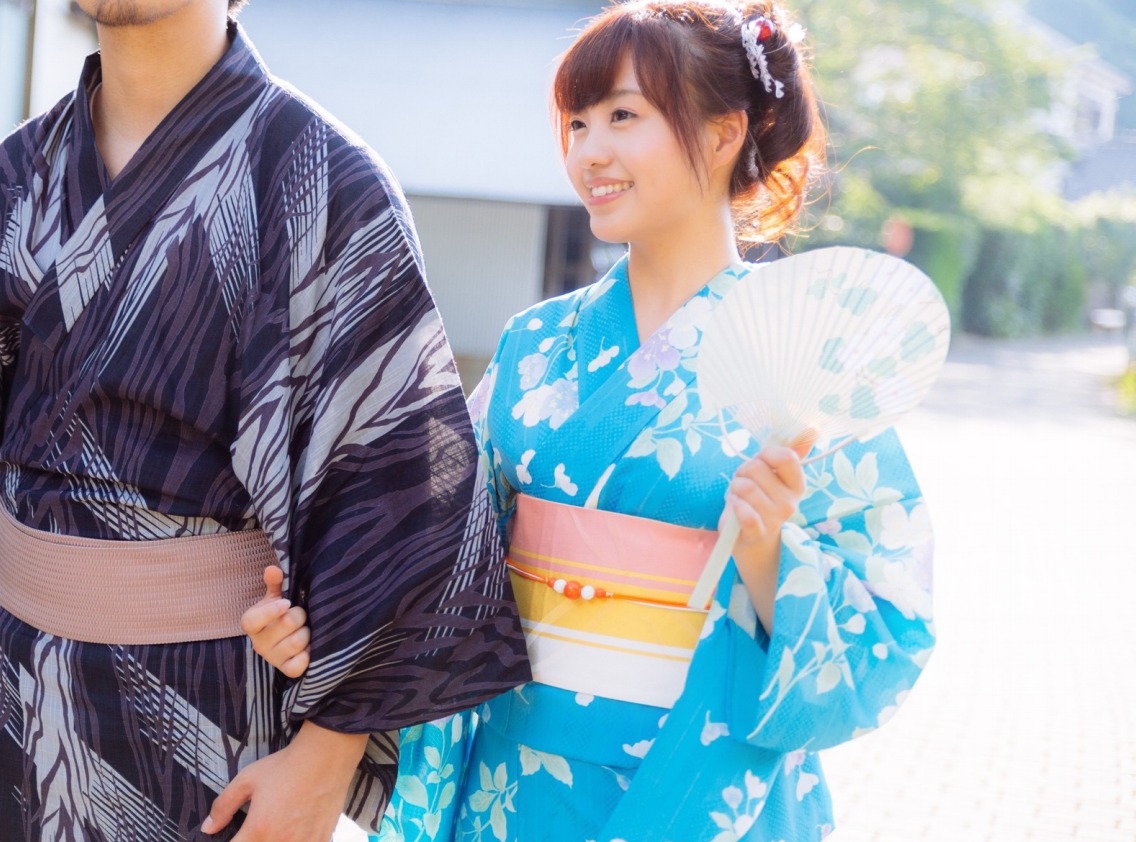 From knowing the meanings of each Rokuyo date, maybe you will start to notice it within Japanese culture. For example, when you are invited to a Japanese wedding or your friends are planning a ceremony.

Rokuyo has changed and developed in each generation little by little since it was introduced all the way from China.

But nowadays most of the young Japanese people don’t about the meanings behind the Rokuyo, but for me, it is a nice culture to pass onto the next generation. By introducing this custom to foreigners living in Japan, it’s a good chance for Japanese old tradition to survive in this modern society.