Rules for Taking out Garbage and Recycling in Japan

In your home country, you probably have its own rules in taking out the garbage and recycling.  You may not always think about it in daily life, but rules for the garbage and recycling could be very complicated, especially when you first started living in a foreign country.  I personally didn’t think it as a difficult thing to throw out the garbage when I lived in Japan (especially the previous rules were not as complicated as now), but when I first moved to Switzerland, I realized that it was important to know the rules for taking out the garbage.  In Switzerland, you have to buy garbage bags with stickers approved by the local government and it took me a week to figure it out.

In Japan, we have one of the most strict regulations compared to that of the other countries.  You will probably be confused about how to sort garbage, where to take it out and so on.  Even for the Japanese, it is hard for them to know all the rules.

First of all, you have to make sure the rules in your local area, as each area usually has its own rules. Also, you have to check when and where you can take the garbage out in your residential area. Depending on the day and time, things that you can throw away would be different.

Roughly speaking, garbage could be sorted into four categories: Combustible, Incombustible, Recyclable and Oversized.  Combustible would be food waste, paper and so on.  Incombustible includes metal, glass, plastic materials and such．Recyclable includes things such as bins, bottles, plastic bottles, newspapers, and magazines.  Oversized usually means one of the lengths is longer than 30 cm.  First, you have to sort the garbage into combustible or incombustible.  Then, when you go to the garbage station, you need to separate the garbage according to the types of garbage bins as well.

What you have to be careful about is, depending on areas, physically combustible items could be sorted as incombustible and vice versa.  If you want to throw away an oversized item, you usually need to call your local oversized collection center and apply for it. You have to buy a sticker at stores like supermarkets, convenience stores or the post office.  You also have to check the date of oversized item collection in your area, put the sticker on the item and take it out to the designated area.   Note that some electrical appliance, such as air conditioners, refrigerators, TVs and washing machines, have to be recycled and you have to call either a retailer or a local recycling center.

Another thing you have to check is whether you need to use designated bags by local government or not. A decade or two decades ago, people used blue or black garbage bags.  However, in many cities, you may now to use transparent or semitransparent garbage bags.  As long as they are transparent or semitransparent, you can use anything.  However, in some cities, you have to buy specific ones designated by the local government and the costs would be different for each area. You can buy them at supermarkets, convenience stores, drug stores or hardware stores.

To make sure your local or residential regulations, you may check the local government website or a handbook with more details. 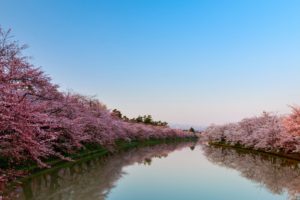 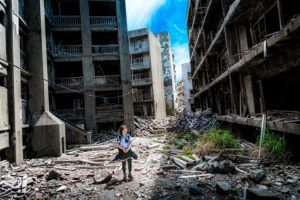 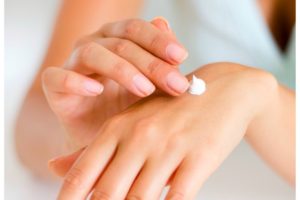 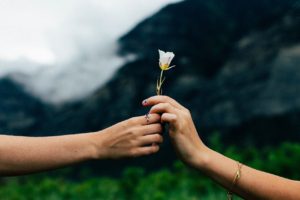