Many Japanese people have grown up with the custom of setsubun – a festival where roasted soybeans or mamemaki are thrown at taunting ‘oni’ (ogre), or more precisely, family members wearing oni masks. That festival is today! Let’s find out what it is!

Setsubun represents the end of winter, according to the traditional Chinese calendar. In Japan, on either the 2nd, 3rd, or 4th of February, the distinction between the end of winter and risshun (the beginning of spring) is commonly observed on the special day called setsubun. Families celebrate with bean throwing and ogre masks made of paper.

According to Ritual Trip Japan, Japan used the lunar calendar until the adoption of the Gregorian calendar during the Meiji period (1868-1912). So, until 1873, annual rituals were closely related to practices inspired by Chinese customs. 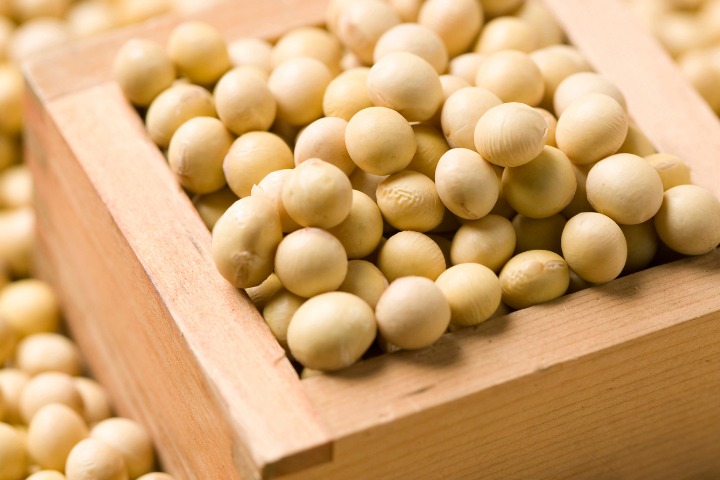 According to beliefs in both Japan and China, demons are the cause of people’s bad luck and misfortune. Traditionally, Chinese people used to purify their homes from evil spirits during New Year’s Eve. In the 8th century, along with Buddhism, this practice was introduced to Japan. And so, Setsubun adopted the demon chasing tradition from the 14th century on, and it began being observed in Japan as a type of New Year’s celebration.

For those who might not know, it is in Japan’s imperial court where the practice of dispelling vengeful ghosts and other specters ahead of the Lunar New Year first took root and then steadily spread across the rest of Japanese society today! The Setsubun festival is a great chance to get rid of evil spirits responsible for illness and misfortune.

According to a belief, during the transition between seasons, it is easier for negative energies to appear, so people of Japan practice old rituals to drive away evil spirits and welcome good fortune before the first day of spring (Risshun). 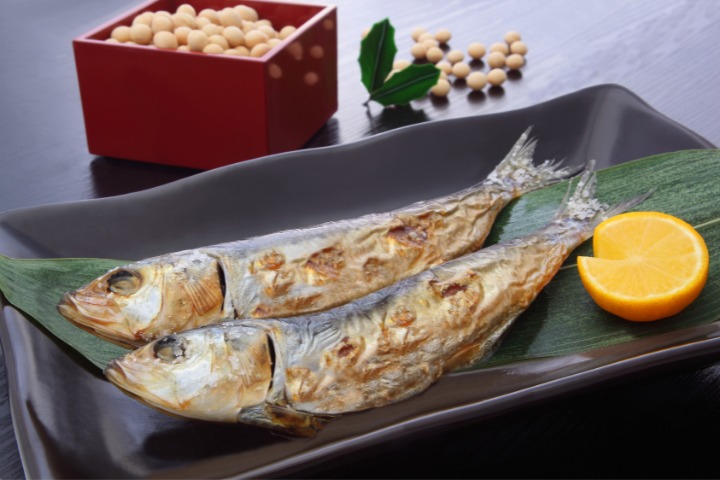 When scattering beans, it is common to chant “oni wa soto, fuku wa uchi“, or “ogres out, good luck in,” although there are several regional variations in place!

Japanese families traditionally join the festival by having one member wear an oni mask and play the ogre’s role. This is also usually the head of the family or person born under the Chinese zodiac sign for that year, with the latter referred to as Toshi-Otoko for boys and Toshi-Onna for girls. That means this year, everyone born under the Year of the Tiger will become an Oni for the day!

Other traditions include enjoying a special Setsubun sushi roll, called ehomaki. The practice is that on the evening of Setsubun, one should make a wish, turn to the particular Lucky Direction of the year and eat the whole roll for good luck in complete silence. The Lucky Direction is “North-Northwest” for 2022! 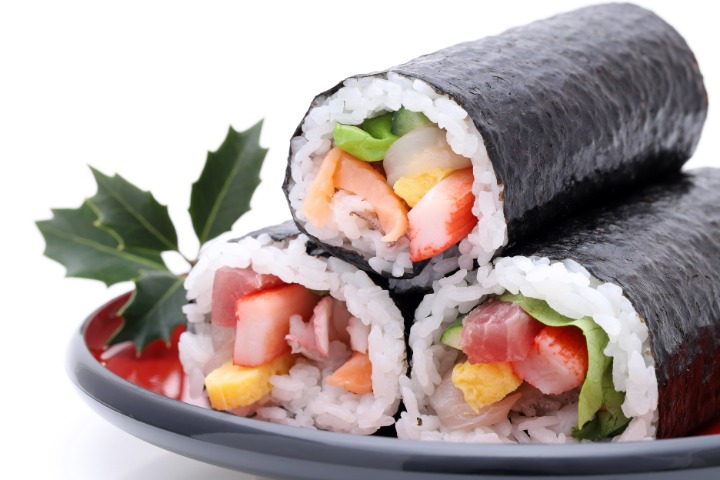 Although Setsubun is not an official public holiday in Japan, it is one of the long-established traditions that is widely celebrated nationally. It includes amusing and weird customs that are particularly enjoyable for children. These rituals are carried out by families at home as well as by local communities. Public Setsubun ceremonies are organized by temples and shrines and sometimes include the participation of famous TV personalities and athletes.

However, if you plan to go out for Setsubun, please keep in mind to wear a mask and practice social distance!

The Guidable team hopes that you found this article helpful!

Ehomaki: The Sushi Roll That Brings You Luck