The Best Anime and Manga Attractions in Japan | Guidable 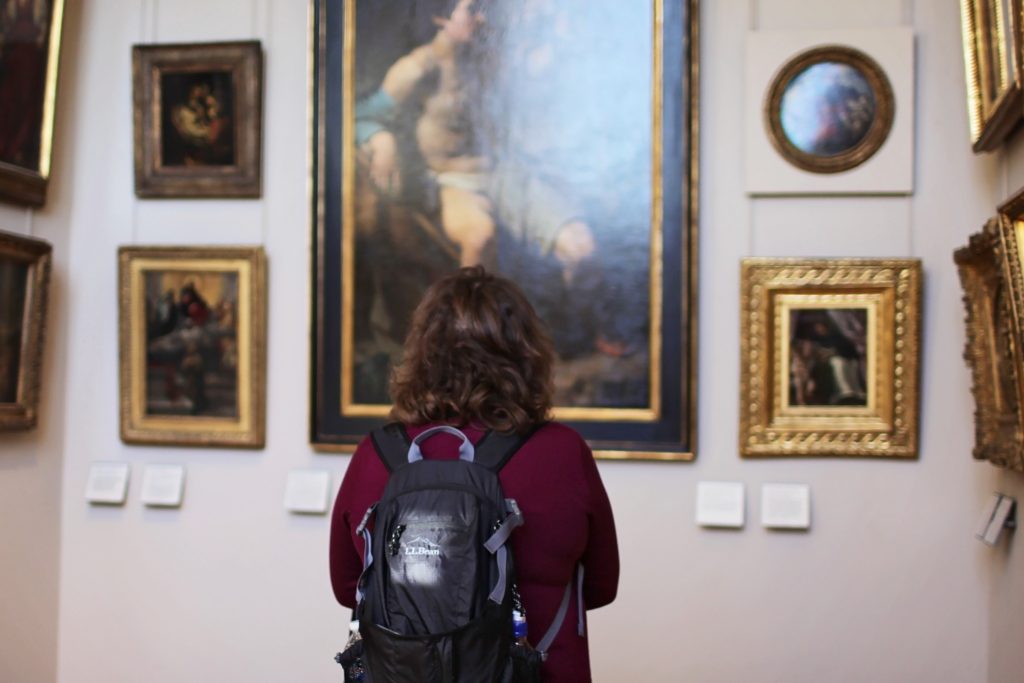 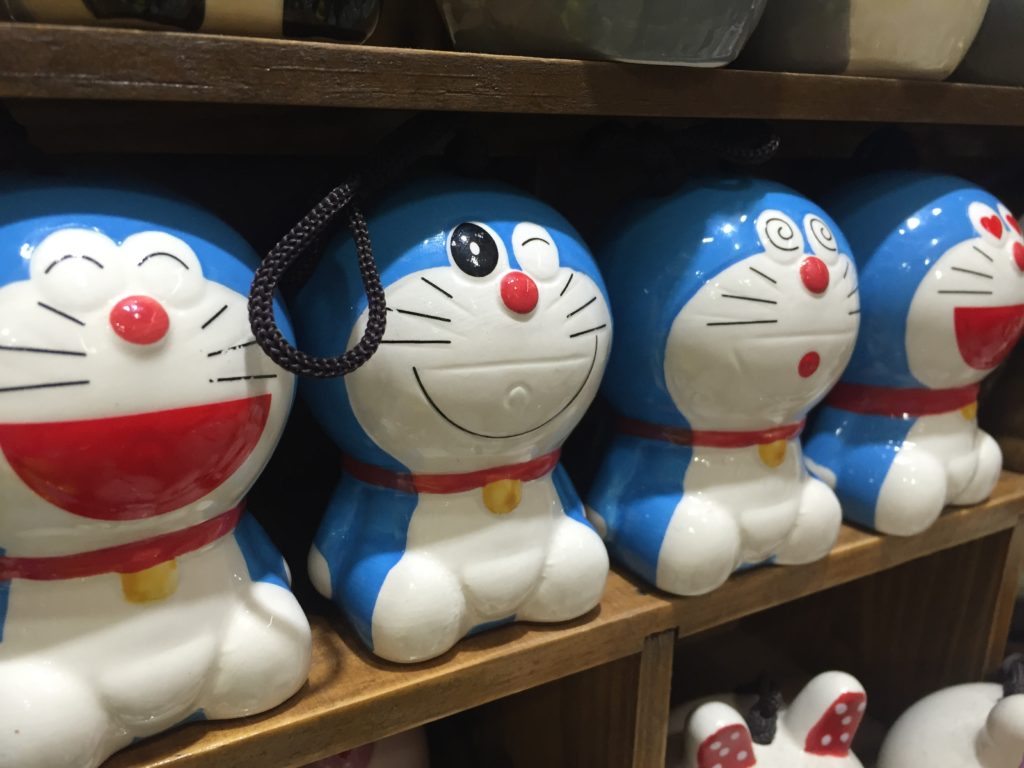 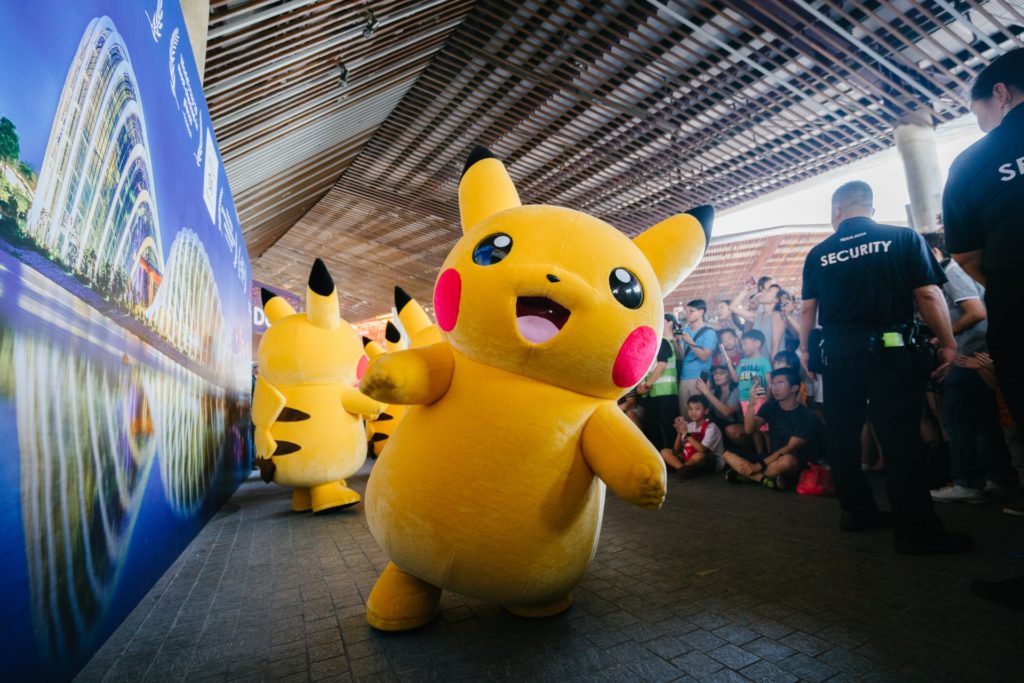 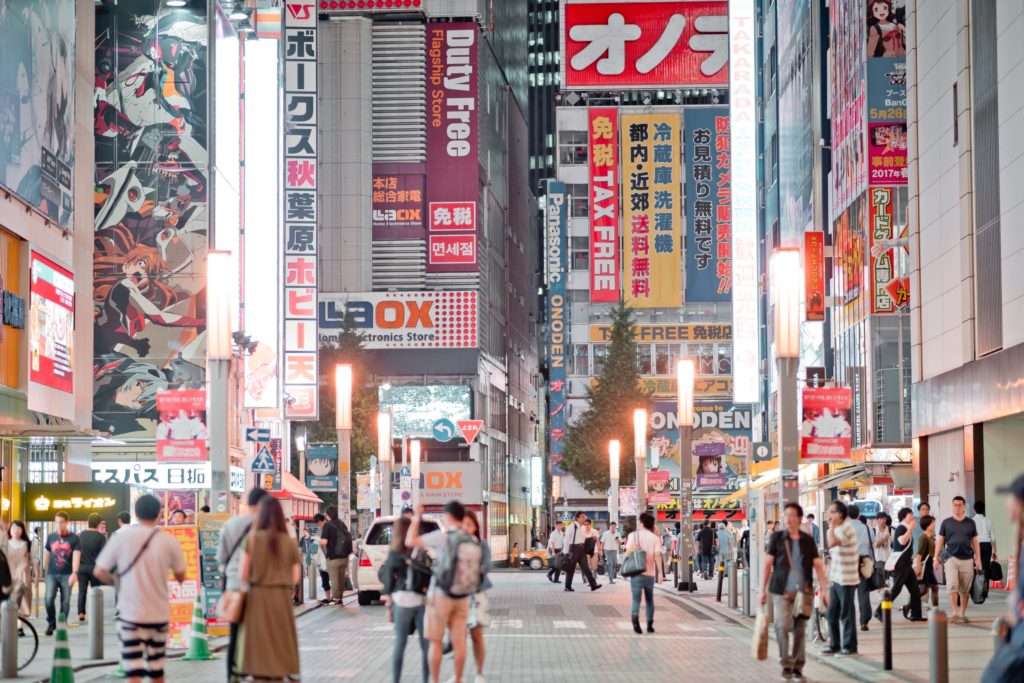 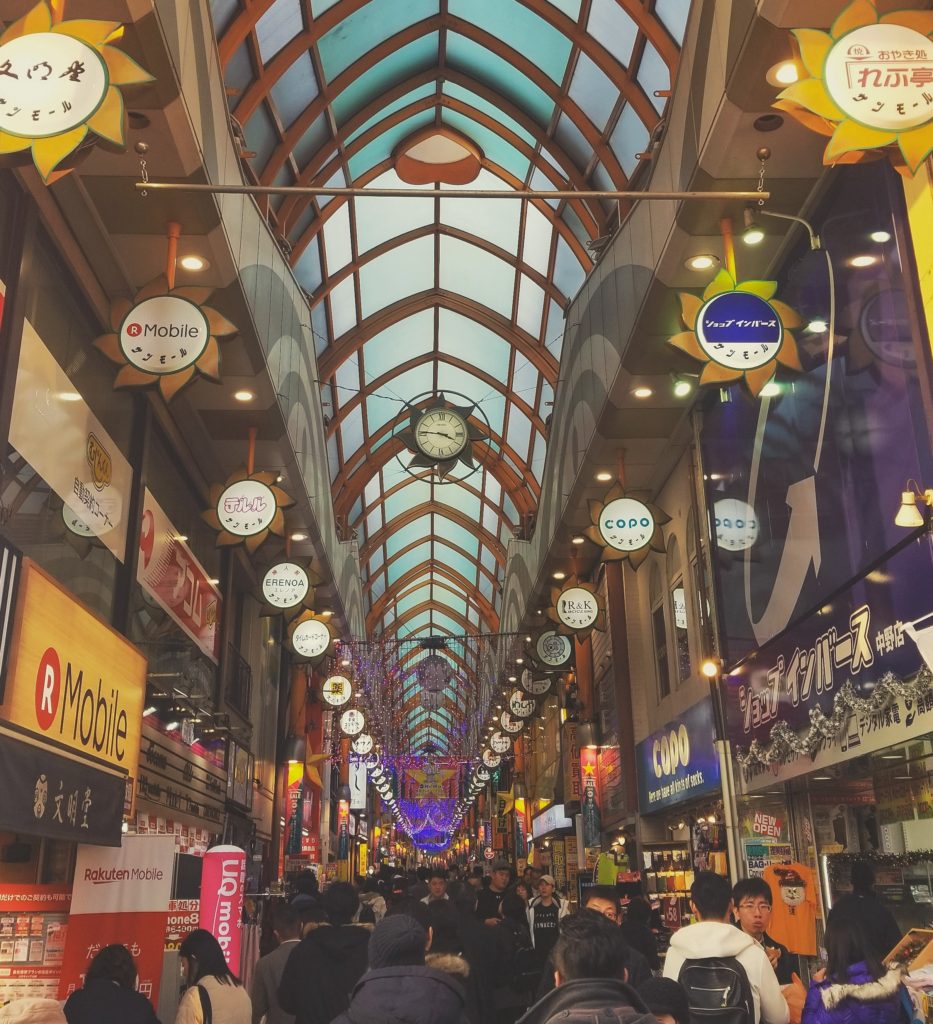 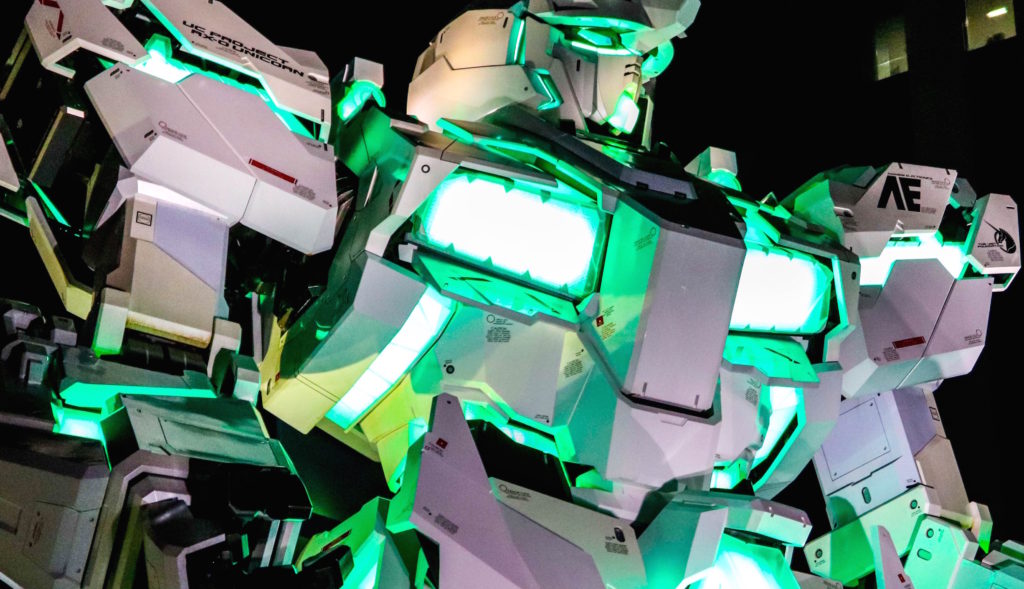