The Best Japanese Inventions That Changed Our Lives | Guidable

The Best Japanese Inventions That Changed Our Lives

Did you know that some of the things that we commonly use in everyday life were actually Japanese inventions?

From leisure and technology to food, let’s have a look at the Japanese inventions that have changed our lives!

QR codes are so convenient and we really take them for granted in everyday life. How many times have you added someone on Line just by scanning their personal profile QR code? Or have you ever browsed an online menu of a restaurant by scanning the QR code on the table?

What you might not have known is that QR codes were born in Japan in 1994. They were introduced into Toyota’s factories by Denso Corporation as a way to track the different parts during the assembly process within the factory more easily and efficiently. 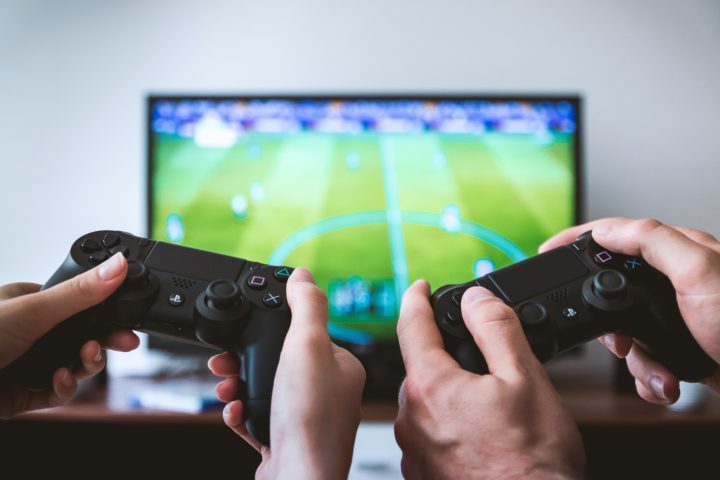 Research and development for the PlayStation began in 1990 in Japan, headed by Sony engineer, Ken Kutaragi.

The very first PlayStation was introduced on December 2nd 1994, starting a revolution in the gaming world that saw Sony defying all the competitors.

The first PlayStation and the PlayStation 2 sold more than 100 and 155 million units respectively, becoming the 2 best-selling gaming consoles so far!

Why was Sony’s product so successful? The Playstation was technologically more powerful and far superior in terms of graphics and memory and storage. It was also available at a considerably lower price compared to competitors.

The word ’emoji’ comes from the union of the Japanese words “e” picture and “moji” letter or character.

Designer Shigetaka Kurita is considered to be the founding father of today’s emojis. He created the first emoji library in the late 90s which was uploaded onto the iPhone 3G for the first time.

Karaoke is a Japanese word commonly used aborad that specifically refers to singing songs while reading the lyrics that are been displayed on a screen as a form of entertainment, either alone or in groups.

The idea of singing on a prerecorded instrumental track dates back to the 60s when amateur singers used to bring their own tapes to a radio station or to clubs and bars to avoid the hassle of having to hire a backup band or orchestra.

Daisuke Inoue, who was named one of Time magazine’s “Most Influential Asians of the Century” in 1999, is considered the father of karaoke. He leveraged the already common practice of singing over a pre-recorded tape and in 1971 he developed the Juke 8, the first rudimental karaoke machine with a small amplifier, through which he was able to mix the sounds from the 8-track tape deck and the user’s voice from the microphone. 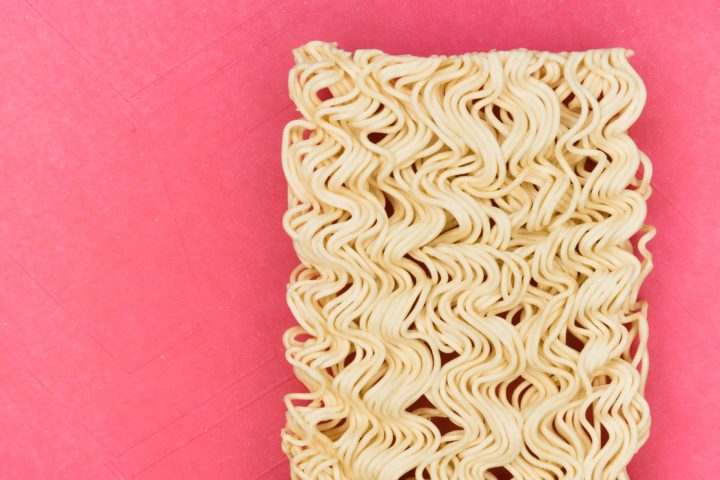 Instant ramen was invented by Momofuku Ando in Osaka in the late ‘50s. Ando wanted to find a way for the noodle-loving Japanese to be able to make ramen easily at home which required little to no ingredients or equipment. After a year of experimentation, he managed to develop the technique that today is known as “flash frying” and he kickstarted the instant ramen industry in 1958, saving the day for millions of students and late-night workers from then on.

In 1971 he developed and started selling Cup Noodles, the very first brand of ramen served in a cup. 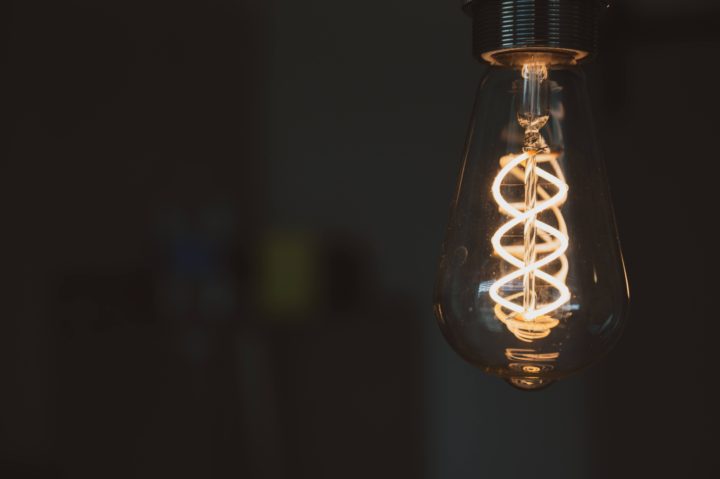 Isamu Akasaki, Hiroshi Amano, and Shuji Nakamura are the three co-winners of the 2014 Nobel peace prize for physics for the invention of the revolutionary energy-efficient and environment-friendly blue light-emitting LEDs which enabled the development of white LED lights and screens.

Without having to go too deeply into scientific facts, let’s just think about the fact that LED bulbs use more than 75% less energy than incandescent lighting – how revolutionary is that?

Japanese Inventions Have Changed the World

Are you surprised to see how many of these inventions were born in Japan?

Even though I don’t eat instant noodles or play video games that much it would be very hard to imagine a world without them!

And you? Which Japanese invention has had the most impact on your life?