It is getting colder and colder these days. It means it is about to time to stay in kotatsu at home. In Japan, all family members gather in one kotatsu to have a pleasant time in winter. Because Japanese people have done the style which sit on the floor for many years, kotatsu could be one of Japanese winter essentials. Therefore, kotatsu is used with cover which is similar to futon, and it makes them more comfortable. People also watch TV and eating mandarin, which is winter specialty while they are in kotatsu. However, the chance of the experience has been decreasing because of kotatu’s amount of production are also decreasing and many Japanese people have been westernized lately. These are some recommendations when you get kotatsu. 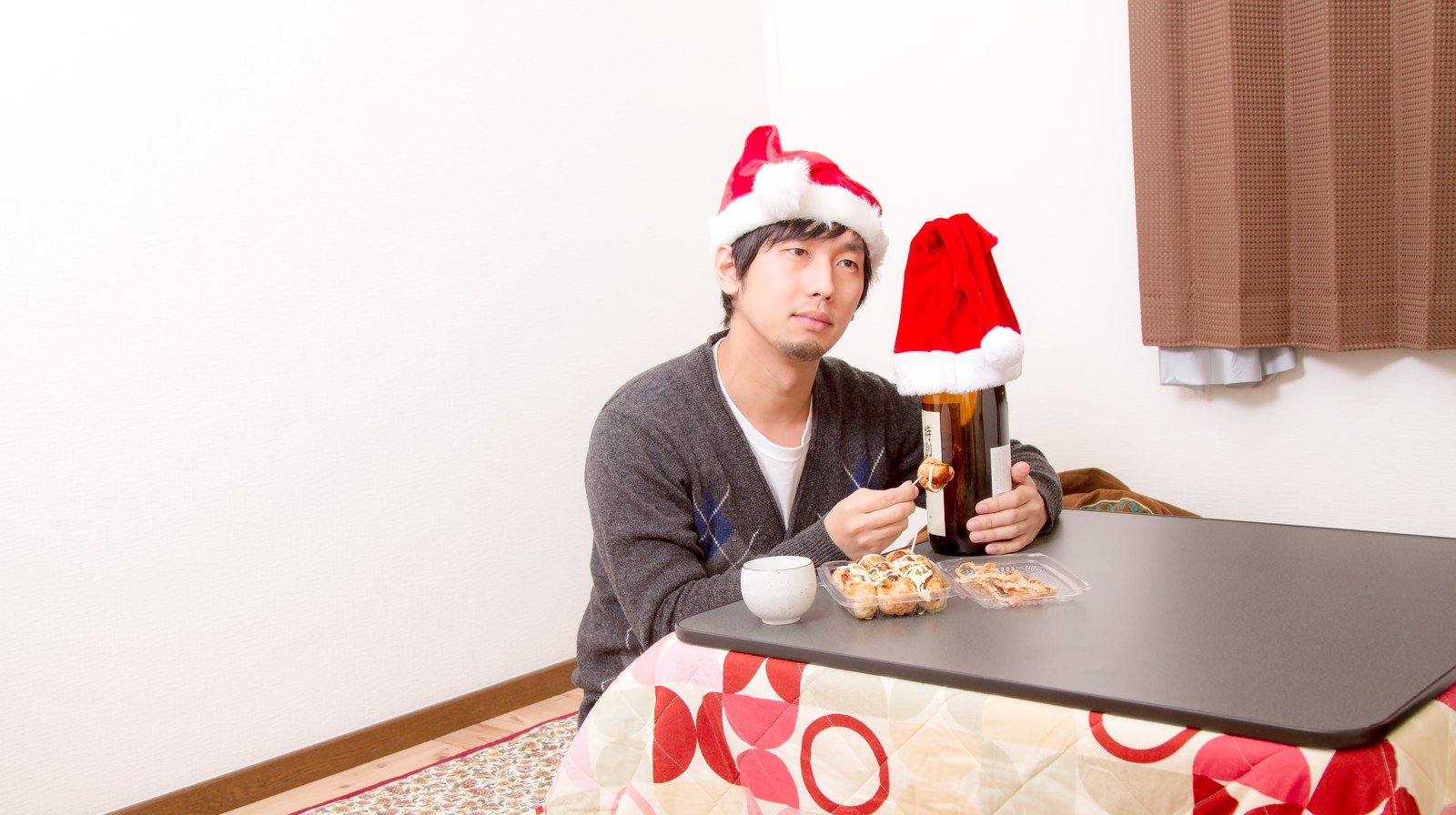 Basic Style; Usable Throughout the Year

The basic style kotatsu could be low table type like below. In 1970s, heater part used to be larger and protruded from the other side of top board, and it seemed to be the “kotatsu” and was used only in winter. However, it has been quite more stylish after 1980s because its heater became thinner and smaller, and there are no problems to use it throughout the year. Of course, its plug has become removable. 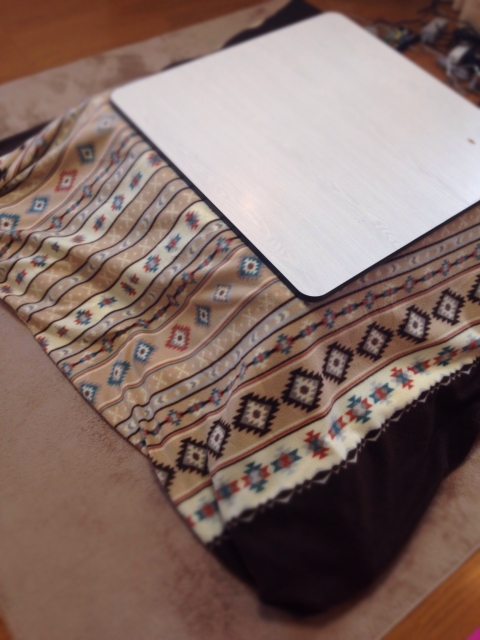 Dining Kotatsu – Instead of Dining Table

Dining kotatsu is also getting popular these days because some family doesn’t have low table, doesn’t like sitting in the seiza style, or it is safer than kerosene heater. Its features might be it also can be used without kotatsu cover. If you can’t sit seiza style but are interested in kotatsu, it could be one of your choices. It is used as usual dining table in spring and summer; throughout the year as well as basic kotatsu. 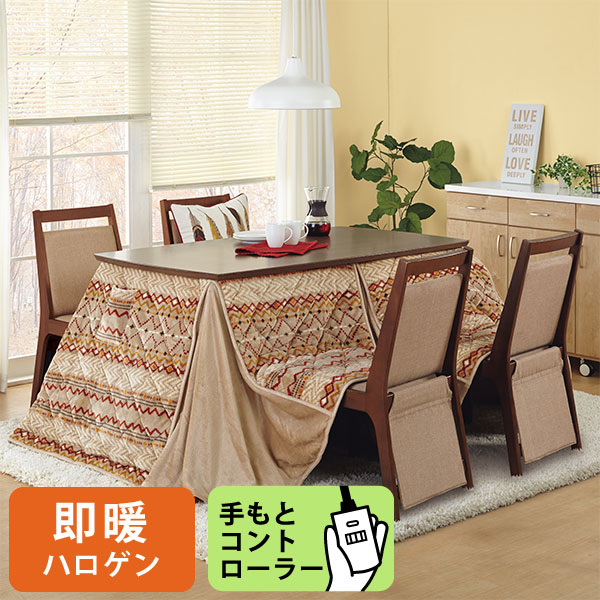 Horigotatsu – Low Table over a Hole in the Floor

Horigotatsu is also good for people who can’t sit in seiza style. Horu means to dig a hole in Japanese. Because a hole dug in the floor and put kotatsu on it, you can sit on the edge of the hole. It seems that people warming at a horigotatsu are sitting in seiza style, but it is so comfortable though it is a low table. It might be quite difficult to get horigotatsu for household use, but some izakaya or Japanese restaurants have horigotatsu seating. If you have a chance to stop by there, you had better choose this area. 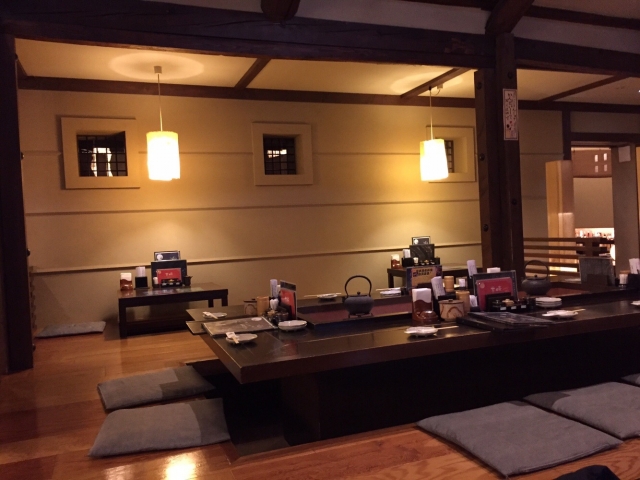