The Tale of Genji: The Novel That Changed Japan | Guidable

The Tale of Genji: The Novel That Changed Japan

Have you heard of The Tale of Genji (源氏物語, genji monogatari)? Believed by many to be the world’s first novel, this ancient epic tale was penned by Murasaki Shikibu, a woman, in 11th century Japan and completely changed the world of Japanese literature.

The Tale of Genji

The Tale of Genji follows the life of Hikaru Genji (“Shining” Genji), the son of the Emperor and a lowly concubine, who the Emperor makes a commoner following the death of his mother, which allows him to escape the repressive rules of the Imperial Court.

After being married off by his father, the novel follows the multiple affairs our flawed hero has with various women, something he manages with ease during his prime years but begins to cause him trouble as he grows older.

Known for being the earliest remaining novel in the world, The Tale of Genji carefully picks apart the complex relationships and power dynamics of the Heian-era (794-1185) Imperial Court, which is why it is also considered the world’s first psychological novel, making it the perfect read for those interested in the complicated politics of ancient Japanese nobility. 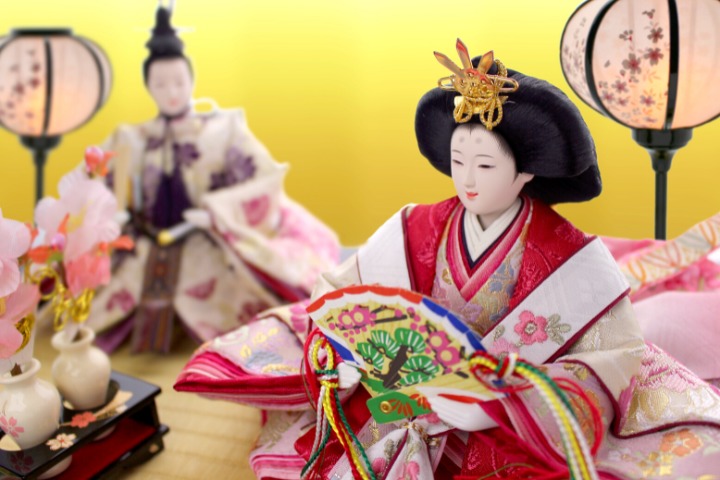 The start of the Heian period was a time of declining Chinese influence as political instability in China led to a halt in Sino-Japanese relations. However, this political breakdown allowed Japan to develop its own uniquely Japanese culture; throughout the Heian period, Japanese literature and art flourished.

At the time that The Tale of Genji was written, the official written language of the Court was still Chinese (kanbun, 漢文) rather than the newly emerging kana script. However, since Chinese characters were less accessible to women–usually barred from higher learning–texts written using the kana Japanese script were often seen as less educated and quite shallow. However, unlike most women of the Court, Shikibu’s father—a provincial governor—had taught her how to read and write in Chinese, giving her a deeper understanding of court life usually reserved for men.

Despite the Court’s prejudice against kana, The Tale of Genji, as one of the first significant texts to be written almost entirely using Japanese script, gained widespread respect within the Heain Court for Shikubu’s demonstration of her extensive understanding of ancient Chinese and Japanese poetry. Finally, attitudes toward the use of hiragana and katakana began to shift. 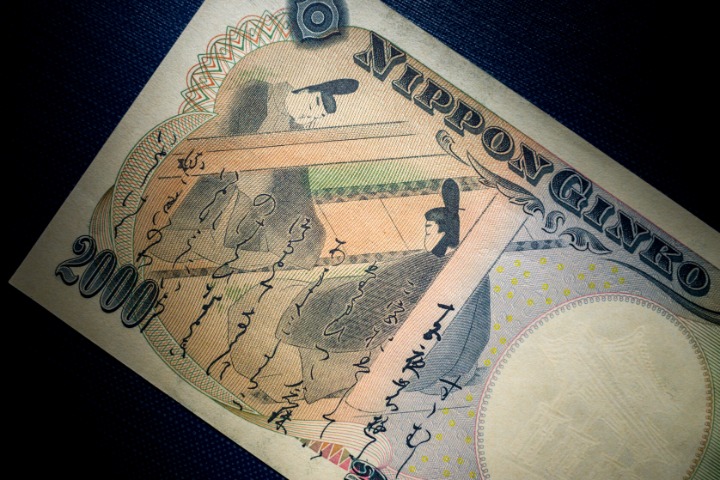 Although a thousand years have passed since the creation of The Tale of Genji, just like Hokusai’s iconic piece The Great Wave off Kanagawa, its influence cannot be overlooked. If you ever happen to come across one of Japan’s elusive two-thousand yen notes, you can find an extract from The Tale of Genji on the back. Dozens of adaptions from TV shows and manga to operatic pieces and films have been created based on this epic tale, and The Tale of Genji has become a pillar of Japanese classical literature, taught to young students across the country.

Even outside of Japan, The Tale of Genji’s influence knows no bounds. After the first translation of the work into English in 1925, Murasaki Shikibu’s masterpiece managed to influence the likes of Virginia Woolf, who later reviewed the novel in British Vogue. Through her review, she managed to bring awareness of this literary masterpiece to the West and a new generation of fans who continue to admire the work of the world’s first novelist.