For many of us who grew up on the saccharine stories of bravery and romance associated with Disney, discovering the dark origins of many of our favourite classics is surprising, to say the least. However, if you thought Japanese folktales would be any different, think again!

If you, like me, grew up along with the expansion of the digital world, folktales were passed on through TV and popular culture rather than through more traditional means. As a result of this and changing times, many media outlets took it upon themselves to adjust darker tales to fit their younger audiences.

In Japan, one of the most famous programmes to do so was Manga Nippon Mukashibanashi (まんが日本昔話), which ran from 1975 to 1994, and effectively replaced the more gruesome side of Japanese folktales with more uplifting versions.

If you have the stomach to go on and read these dark and gruesome tales, why not try comparing them to their modern remakes!

Three of the Darkest and Most Gruesome Japanese Folktales

This first dark folktale revolves around a man called Urashima Taro, who travels to an underwater palace only to find that years have passed upon his return.

Once upon a time, in a faraway place, Urashima Taro, a local fisherman, saw a group of children torturing a turtle and decided to save it from the cruelty of the children before releasing it back into the ocean. The next day, a giant turtle came to tell him that the turtle he had saved the day before was actually the daughter of the Emperor of the Seas, Ryujin, who wanted to thank him in person. And so, gifted with gills given to him by the large turtle, he headed to the bottom of the sea to meet with the Emperor and his daughter, Otohime, who had taken the form of a beautiful princess. 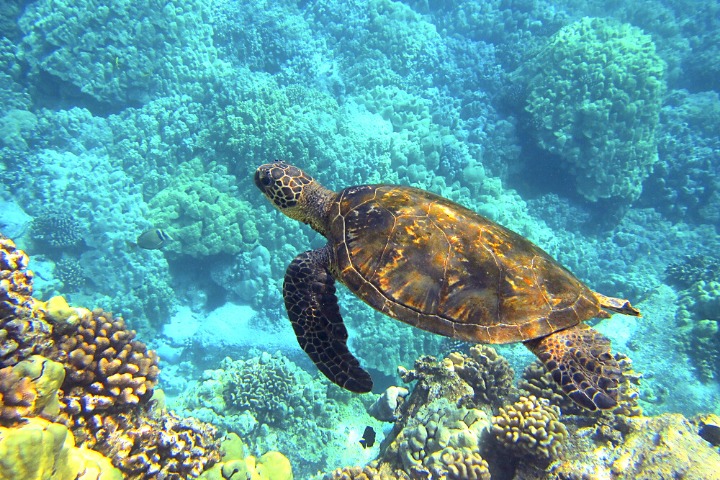 After staying with the princess for three days, Urashima eventually requested to return to his village to see his ageing mother. While the princess was sad to see him go, she gifted him a box she said would protect him and warned him never to open it before Urashima jumped on the back of the large turtle and returned to the human world.

However, upon returning to shore, Urashima discovered his home was gone and that the village he once lived in had completely changed. After asking several passersby if they had heard of someone by the name of Urashima Taro, they told him that they had heard of him, but he vanished into the sea a long time ago.

Three hundred years had passed, and everyone he had known—including his mother—was gone. Struck by grief, he opened the box gifted to him by the princess, releasing a cloud of white smoke into the air, which suddenly turned him into an old man, grey with age and hunched over. Then, from the sea came a small voice telling him that he shouldn’t have opened is at inside the box was his old age.

Here is a modern retelling of the tale!

The Crab and the Monkey (猿蟹合戦)

This tale, called the Crab and the Monkey (also known as the Monkey-Crab Battle), tells the tale of violence and retribution between a monkey and a crab.

As the story goes, a crab who comes across a fallen rice ball trades her prize for a kaki (柿, Japanese persimmon) seed with a jealous monkey.

The crab, who is at first upset by this unfair trade, takes care of the kaki seed until it grows into a large tree—seeing that the tree has grown large and is full of fruit, the monkey returns and offers to climb the tree for the crab and bring down the fruit. Instead, he begins to eat it all without giving any to the crab waiting below.

The crab begs the monkey to throw down some fruit so she can also enjoy the ripe persimmon. However, irritated by her impatience, the greedy monkey grabs a hard and unripe kaki and throws it down, hitting her. The crab, shocked by the pain of the blow, gives birth before dying. The newly orphaned crabs, incensed by anger, head out to exact revenge on the selfish monkey, meeting a bee, a chestnut, a pile of cow dung and a heavy mortar along the way. Upon arriving at the monkey’s house and finding it empty, they devise a plan to get revenge on the monkey. 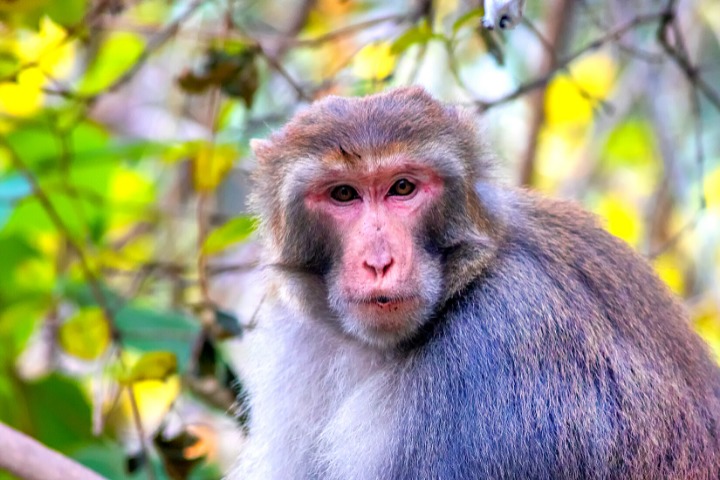 Finally, the mortar who has hidden himself on the roof jumps on the monkey, crushing his chest and leaving him to bleed out.

Here is the modern retelling of the tale (minus the gory bits, of course!).

While in most Japanese folklore tales, tanuki (狸, racoon dogs) are often the drunken comedic heroes of the story, in kachi kachi yama that’s not the case.

As the story goes, an old farmer catches and ties up a troublesome racoon to cook later on before heading to town, leaving his wife to watch the racoon while he is gone. After he leaves, the tanuki begs the farmer’s wife, who is preparing some mochi (餅, rice cakes), to set him free, promising to help her in return. 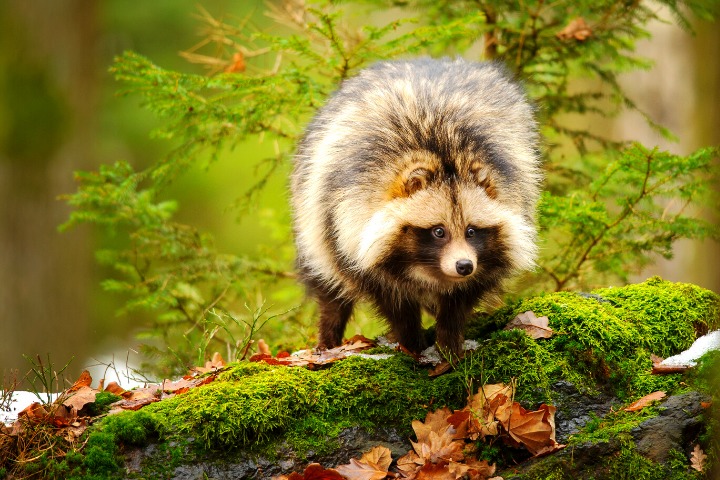 After hearing the story, a rabbit who lived nearby and was a friend to the old couple promised to get revenge on behalf of the old farmer. After pretending to befriend the tanuki, the rabbit plays a series of cruel tricks on him, which include dropping a bee’s nest on him before treating the stings with a peppery paste.

The cruellest trick of all, however, comes when the rabbit sets fire to a bundle of kindling the tanuki is carrying to make a campfire. When the tanuki hears the crackling of the fire, he asks what the noise is, and the rabbit replies that it is just the sound of the nearby kachi kachi mountains. Eventually, the fire reaches his back, burning him badly but not killing him.

Finally, the tanuki challenges the rabbit to a contest to cross the river to see which of them is better. The rabbit makes a boat out of wood, while the tanuki makes a boat out of mud. And although they are evenly matched at first, the tanuki’s boat, which is made of mud, begins to dissolve, leaving him to sink. As he is sinking, the rabbit reveals his relationship to the old couple before leaving the tanuki to drown and giving the news to the old farmer, who is overjoyed.

Here is the modern retelling for comparison!

What Do You Think About These Gruesome Japanese Folktales?

How did you find these three dark and gruesome tales?

While there are plenty of happy and wholesome tales to enjoy within Japanese folklore if you’re a lover of darker plots and scheming animals, there’s an abundance of traditional Japanese tales out there to enjoy. We have only scratched the surface in this article, so why not dig a little deeper!