Hello everyone! Do you know what Japanese baby names are hot right now? What’s your name? What is the name of your close Japanese friend?

In Japan in 2016, there was a great hit animation movie called “Your Name” (Kimi No Na Wa), that got me thinking it would be interesting for you to know the “trend” of popular Japanese first names, so, let’s go through some of them. You might be a student, already working, or trying to find a job. If you start calling Japanese friends, co-workers each other’s by first name, you will feel much more friendly.

This article explains the top 20 Japanese baby names ranked in 2016. For a more recent version, check out this article. 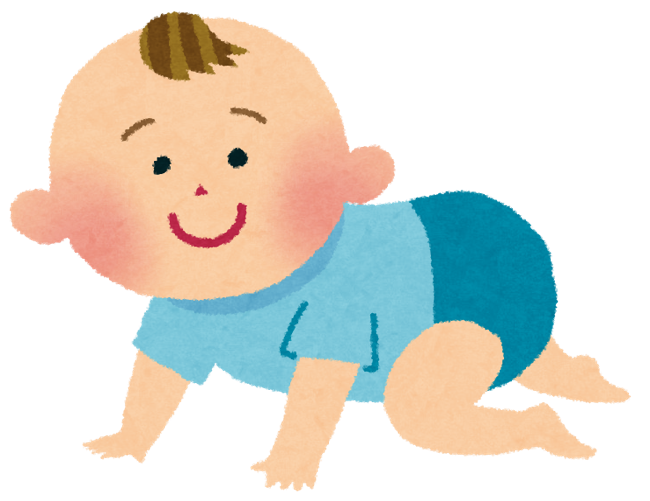 Do you have any Japanese friends who have the same name? Maybe not as this ranking is for the babies who were born in 2016? As you might know, many Japanese names use kanji, and even if the pronunciation is the same, there are many combinations of kanji.

As every kanji has a meaning, a name with the same pronunciation can have a completely different meaning. Today, we will take a look at the ranking based on “pronunciation.”

Here is some detailed information about the ranked names. 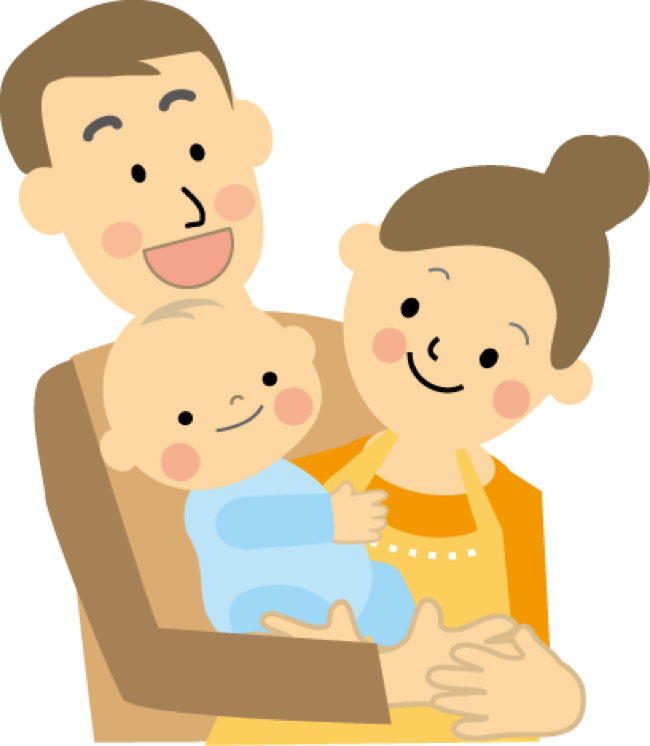 “Haruto” is the most popular name for babies who were born in 2016.

Actually, “Haruto” has been the top for eight years, it has been keeping the stable golden position!

The major combinations of kanji for Haruto is “陽翔.” This means “sun” + “fly”. We can imagine their parents’ wishes to the boy to be grown up with a warm heart and be ambitious for his new challenges. What a beautiful name it is!

“Hana” is the most popular name for the girls, born in 2016. The most common kanji is “華,” which means “flower.” What is interesting is the similarity of the 2nd and 3rd ranking. The 2nd place is “Himari,” and the most common kanji is “陽葵.” Actually, in Japanese, “Himawari” means sunflower. So the sound is inspired by sunflower. “陽” means “sun,” and “葵” is a part of sunflower’s kanji. The 3rd place is “Sakura.” As you might know, it means “cherry blossom.” It is well known that Japanese love cherry blossoms.

So, as you might recognize, all Top 3 names for girls are related to the name of flowers. We can imagine parents’ wishes that the children’s life will bloom beautifully as a flower.

There is another interesting name here. It is “Aoi.” Aoi is both ranked in the top 8 for boys and top 12 for girls. It means Aoi can be used for both. “Aoi” means mallow, the flower.

Even though it is not ranked here, “Tsubasa” is also a name commonly used both for boys and girls. Tsubasa means “wing” in Japanese. You might know Japanese football animation, “Captain Tsubasa.”

Did you enjoy learning about popular names for Japanese? The trend is different between the generations, so it might also be fun to take a look at the name ranking of your age!

For a more recent list read through this article:

Wanna know more about authentic Japanese food? Check it out!