Let’s have a look at the trending names in Japan. 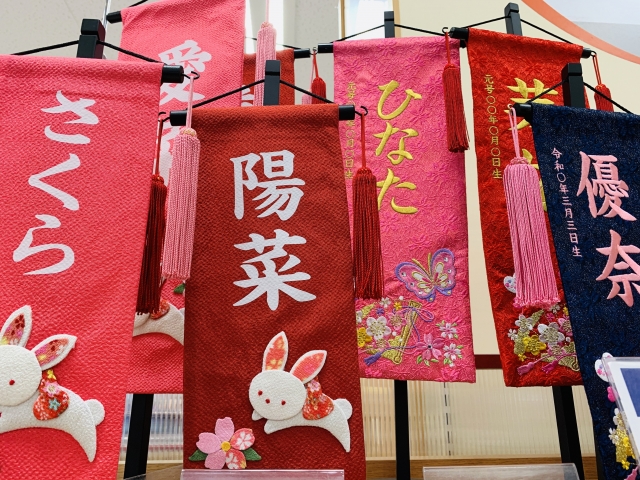 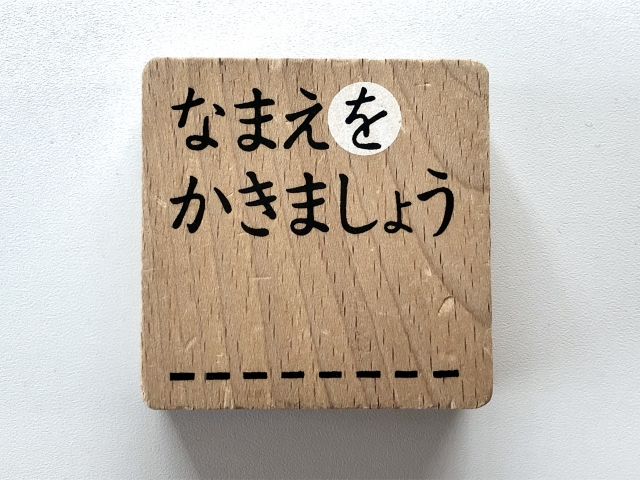 Do you have any Japanese friends with these top-ranking names? Maybe not as this ranking is for the babies who were born in 2019? Maybe you have friends who recently had a baby and have given their baby one of these names. You may have noticed that as this is the overall ranking that takes kanji into account, some of the ranked names have the same pronunciation, but different kanji. As every kanji has its own meaning, the meaning of the name will be different even if the pronunciation is the same. I have decided to show the overall ranking of names, rather than the ranking of names based on pronunciation. If you would like to see the names ranked in popular pronunciation you can do so for boys and girls (Japanese).

Let’s find out more about the ranked names. 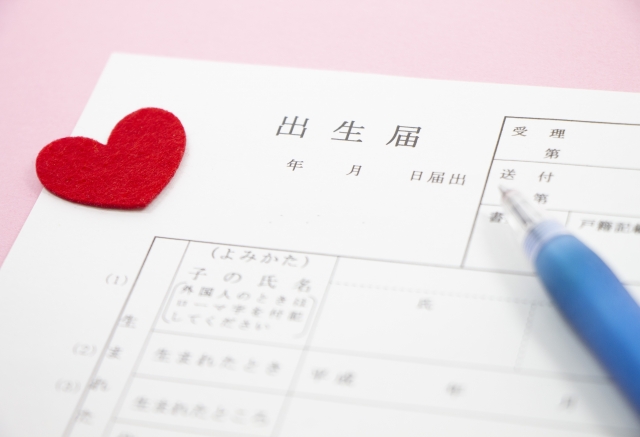 “蓮”(mostly read as Ren) was the most popular boy’s name in 2019, continuing its top place from the previous year. In fact, this name has been in the top three for twelve years! The kanji 蓮 means “lotus” in English. Its popularity could be the characteristics of the lotus; a firmly rooted plant gives an air of strength. And also the fact that it’s short and easy to call. The number of single-character names that have increased over the years, and they have finally made up the top five. A lot of the popular names are two or three syllables, with the highest four-syllable name being “悠生” (Yuusei) coming in at number 46.

Among girls, “陽葵” (main reading “Himari”) reaches first place for the fourth year in a row. The name brings to mind a beautiful, cheerful, flower growing straight up to the sky. “澪” (main reading “Mio”) ranks 9th overall but ranked as high as 3rd in the data taken from babies born after the beginning of Reiwa (1 May 2019). The reason for its popularity is thought to be the inclusion of the character “令” (Rei) for Reiwa! In the girls names too single-character names are popular, counting up to four of the top 10. 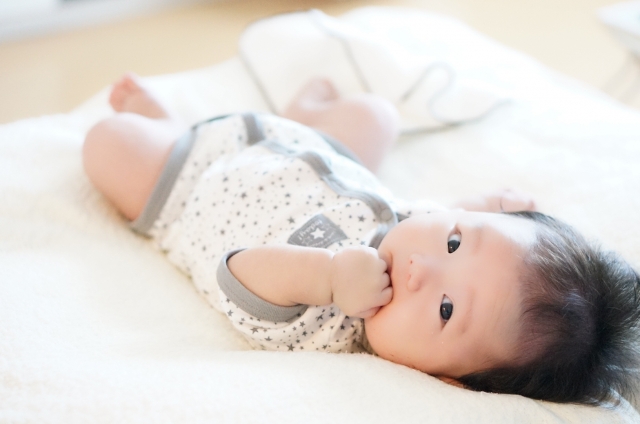 The name Aoi is in the top 10 for both boys and girls and continues to be a popular name for all children. This year, as it often is, the kanji is different with boys being “蒼” (Aoi, blue) and girls being “葵” (Aoi, mallow flower).

The beginning of the Reiwa period saw a trend in names connected with Japaneseness (和, wa) and new beginnings such as “新” (Arata, new), “大和” (Yamato, Japan from earlier times) in boys and “紬” (Tsumugi, a Japanese textile), “咲良” (Sakura, cherry blossom) in girls.

Are you interested in know more about Japanese names? The popular trending names are different in each generation so it might be interesting to look up the name rankings of the year you were born and find your friend’s names!