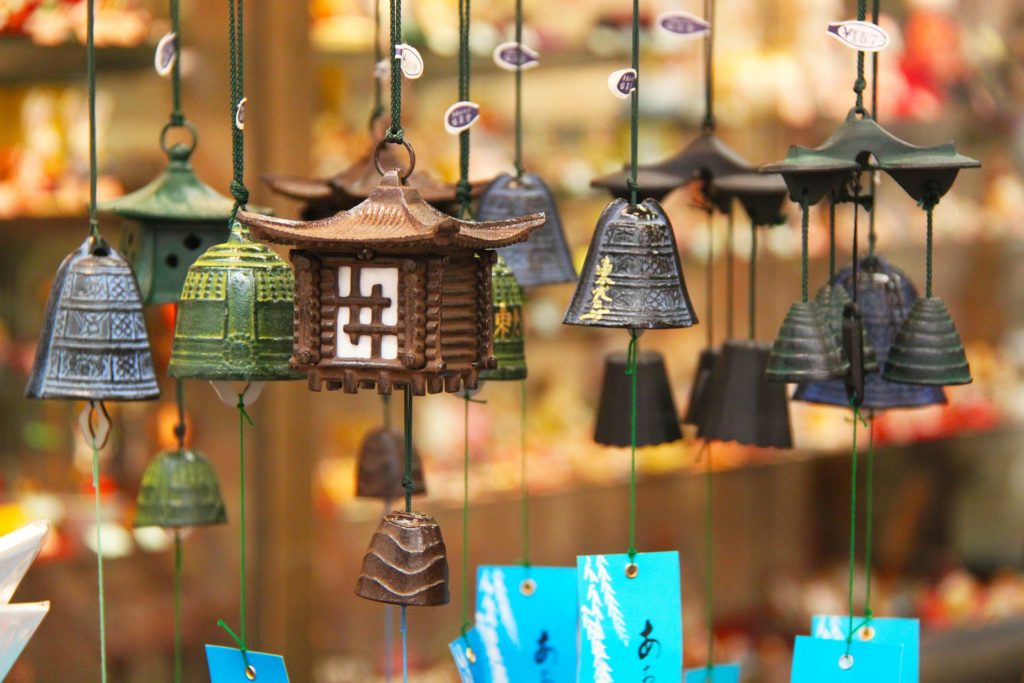 The rainy season is coming to a close, and we’re headed for the dog days of summer here in Japan. If you’ve spent a summer in Japan before, you may have heard a high-pitched chiming as you walked through the streets. This is the sound of traditional wind-bells, fuurin in Japanese. Their chime is cool and refreshing, and many Japanese people hang these bells inside or around their houses during the summer heat.

Let’s take a look at these bells and find out why they’re so popular with Japanese people. 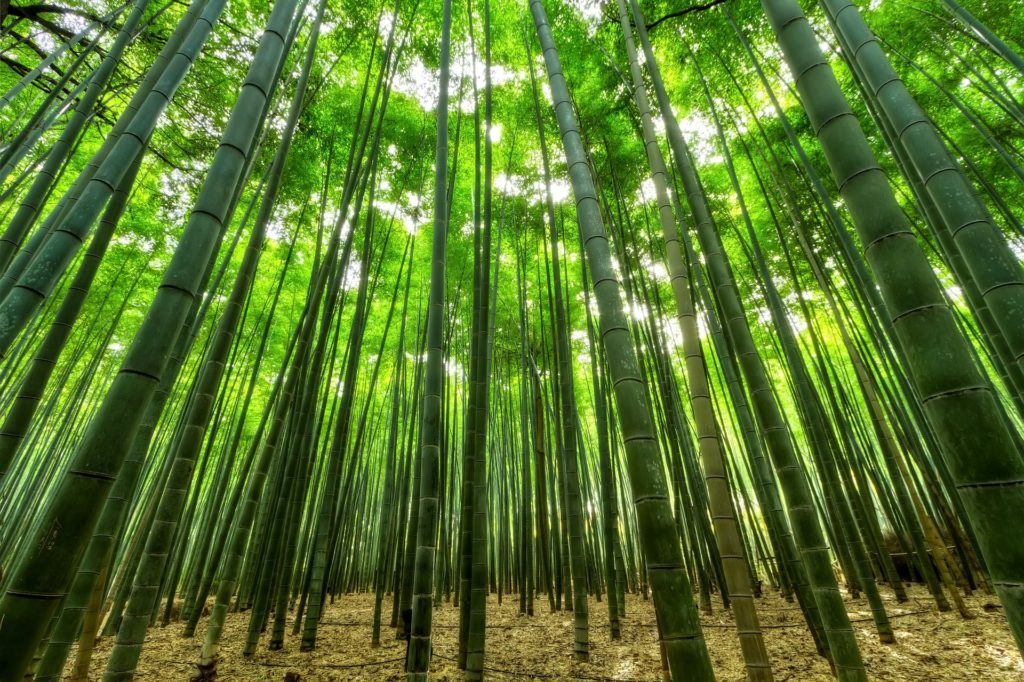 Originally, wind-bells were used as a fortune-telling tool in ancient China. The Chinese would carry wind-bells into the forest and hang them from stalks of bamboo. Then they would interpret the sounds the bells made in the wind. For example, they believed that a strong wind foretold the spread of an epidemic disease or bad luck.

The wind-bell gradually spread to Japan during the Heian period (794-1185) starting with the noble class. The nobility of the time began the custom of hanging wind-bells on the porch as a protective charm to ward away evil spirits. 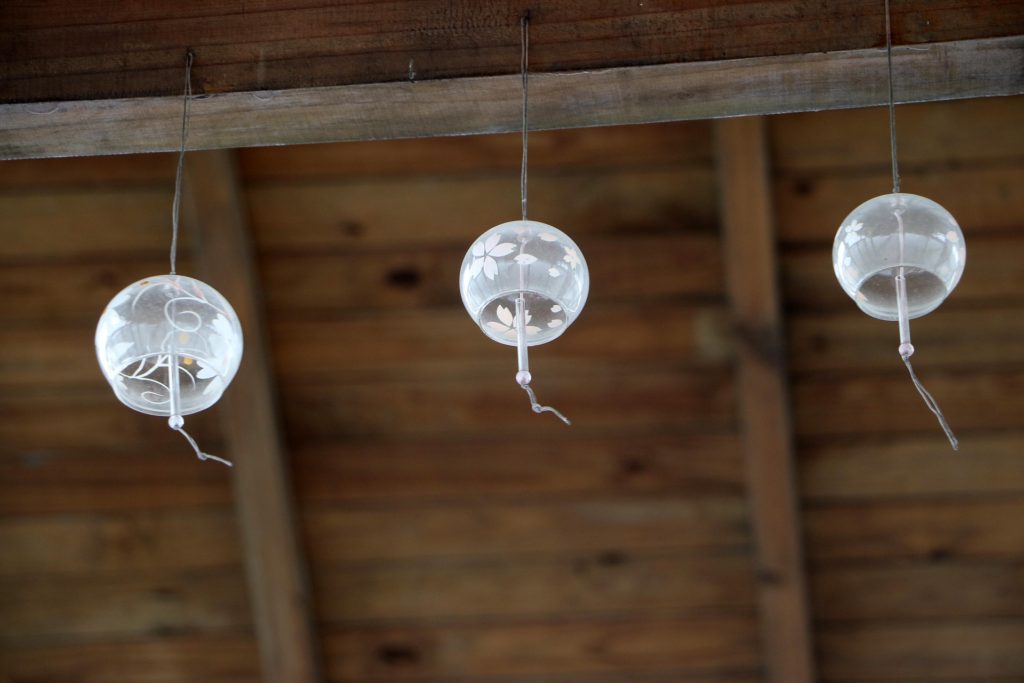 The oldest wind-bells were made from copper, but starting in the Edo Period (1603-1868) artisans in Nagasaki Prefecture began crafting glass wind-bells, and this style slowly spread to Osaka, Kyoto, and Edo (modern-day Tokyo). Handcrafted glass was extremely expensive back then, and the bells cost an equivalent of around 2-3 million in modern yen. Glass had to be imported because Japan didn’t have the technology to produce glass at that time.

In the Taisho Period (1912-1926) wind-bells made from iron produced in southern Japan became available, and more recently modern glass bells have become a symbol of summer in Japan.

The Connection Between Wind-Bells and Summer 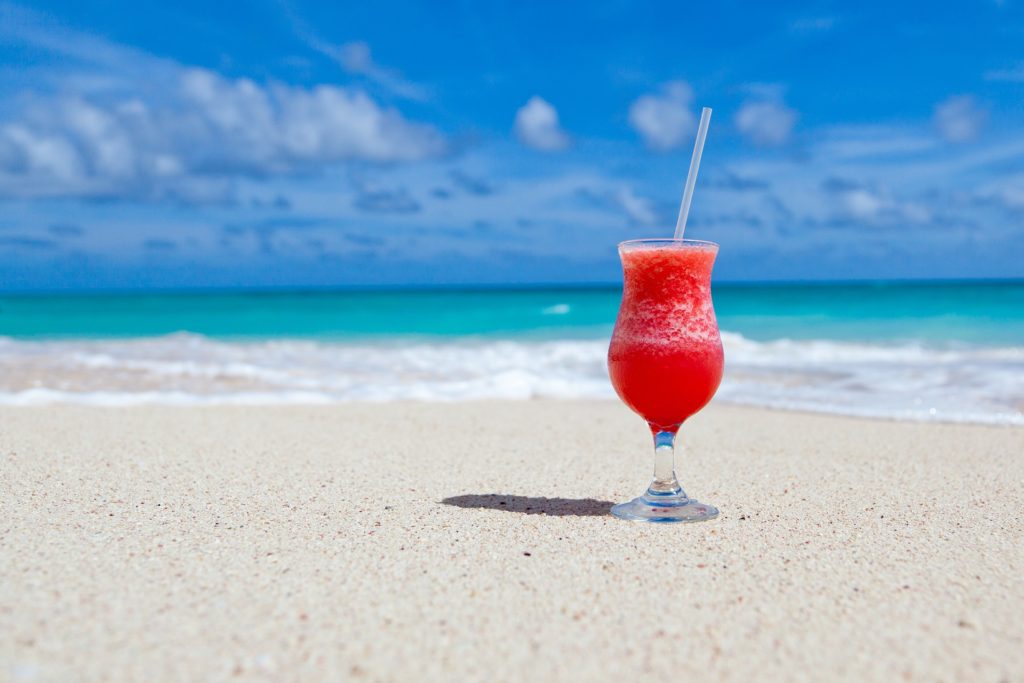 When wind-bells were used for fortune-telling, a strong wind was believed to literally carry disease and bad luck. The wind was thought to aid the spread and growth of bacteria.

Gradually, however, the meaning of the wind-bell’s chime changed. In the summer, even a gentle breeze can be a blessing in the hot and humid heat of Japan. When we hear the bell, we know the wind is blowing, and over time the sound became associated with a cool, refreshing feeling.

The Average Price of a Japanese Wind-Bell 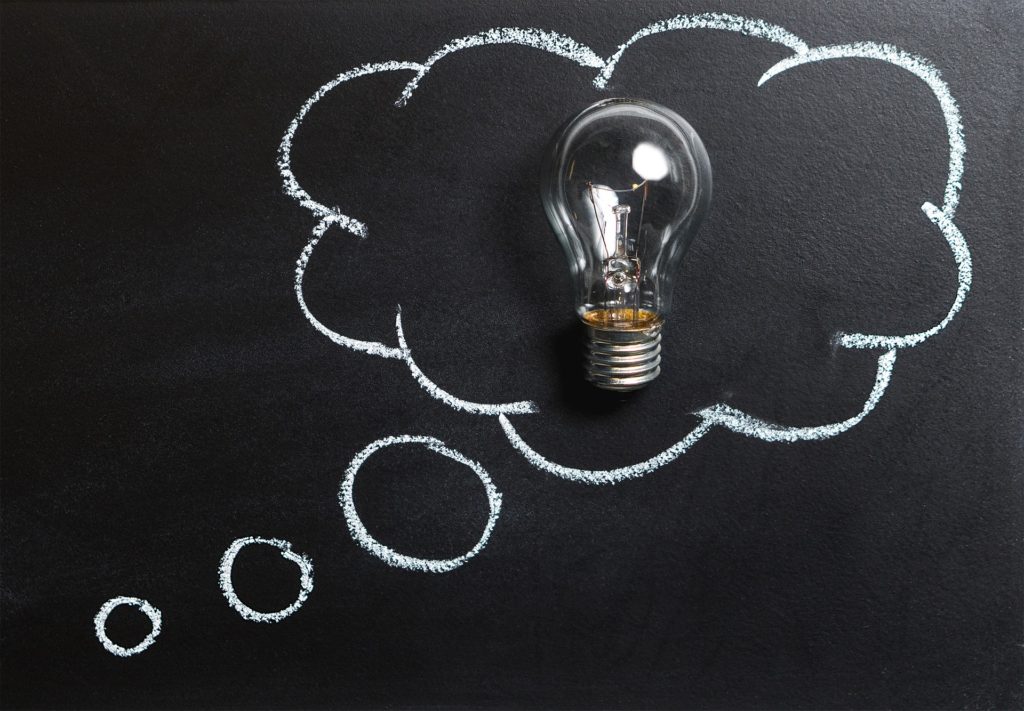 Wind-bells come in a wide range of quality and prices, but generally they cost between 1,000 and 5,000 yen. They can be found all over Japan in the following types of stores:

They can also be found at Amazon.co.jp by searching 風鈴 (fuurin), and this is a good way to compare the different types and prices of wind-bell. 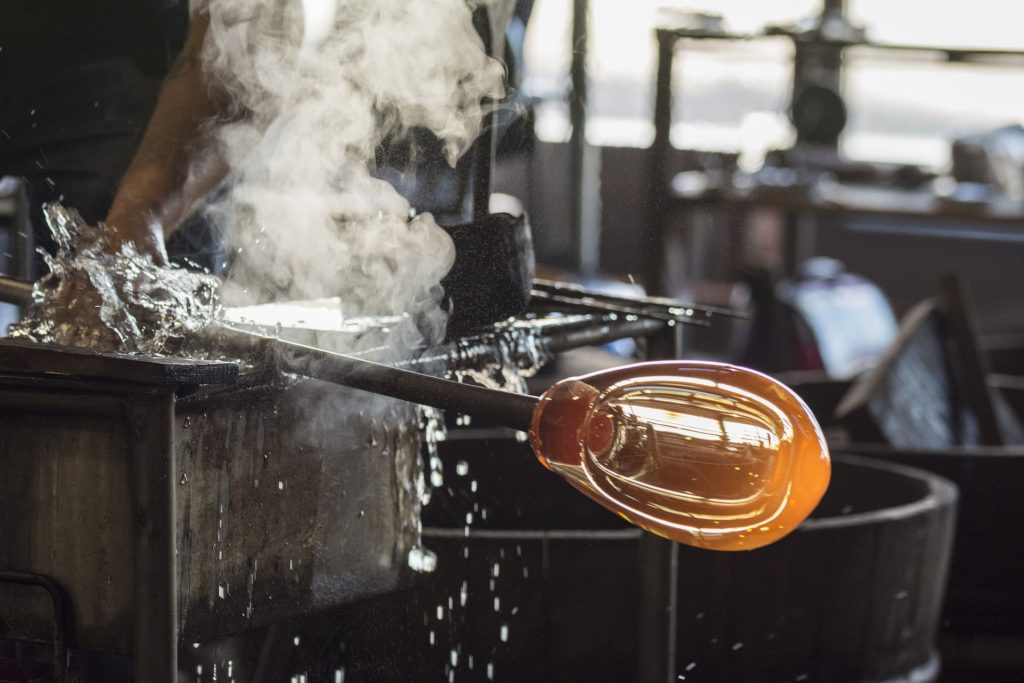 If you’re having trouble finding the right wind-bell for you, this store offers a class teaching customers how to create their own original wind-bells:

This Shinohara Furin Honpo is a 100 year-old foundation known for producing some of the finest traditional wind-bells in Japan.

If you don’t have the time to participate in the class, you can also just buy pre-made wind-bells here. I highly recommend taking a look at the high-quality, traditional bells produced at this shop. 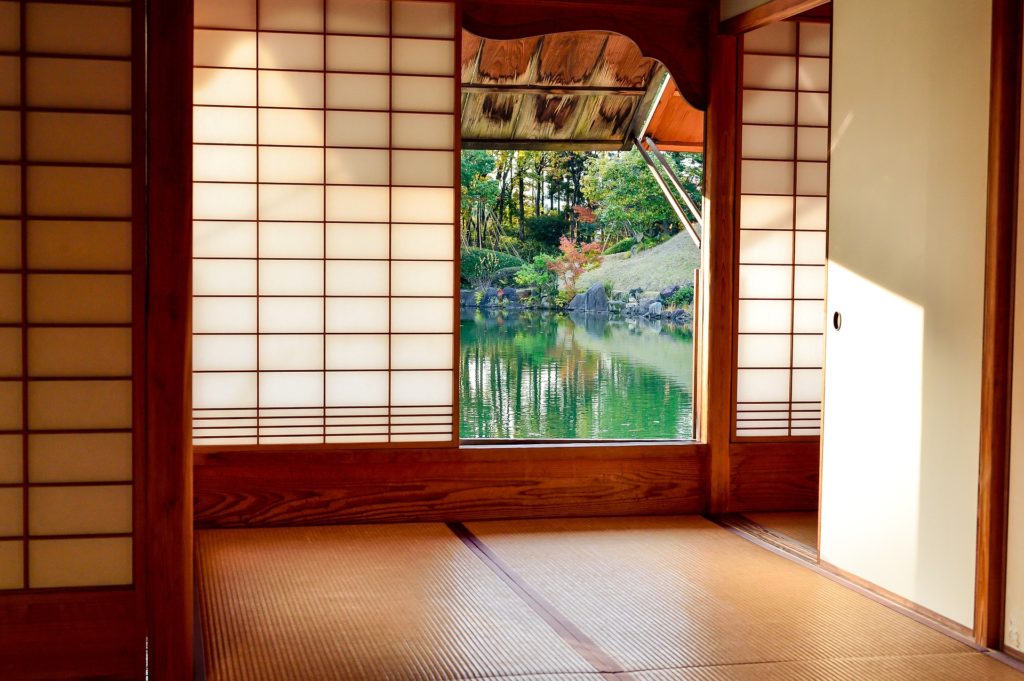 Hopefully you’ve gained an understanding of why wind-bells are so beloved by the Japanese people. The heat and humidity of the summer in Japan is dangerously high, but why not try hanging a lovely little wind-bell outside your home, Japanese-style? The soft ringing of the bell in the breeze is truly refreshing, and it may help take the edge off the heat (at least mentally).

Japanese summer does have some nice points, don’t you think?