How can you overcome Japan culture shock, and what should you do when you feel burned out living in Japan? This week, we answer this question! For more questions on moving to Japan, surviving daily life in Japan, and more, Guidable is here to help. Submit your own questions at the bottom of this post!

Question: What should I do if I feel like leaving Japan?

I feel burned out living in Japan. Talking to other friends in Japan doesn’t really help: they’re either in love with Japan, or they’re overly pessimistic about it. Is this just a normal part of Japan culture shock, or should I leave Japan for good?

Moving to a new country is a big accomplishment, an accomplishment that isn’t without its struggles. One of these struggles is experiencing culture shock. 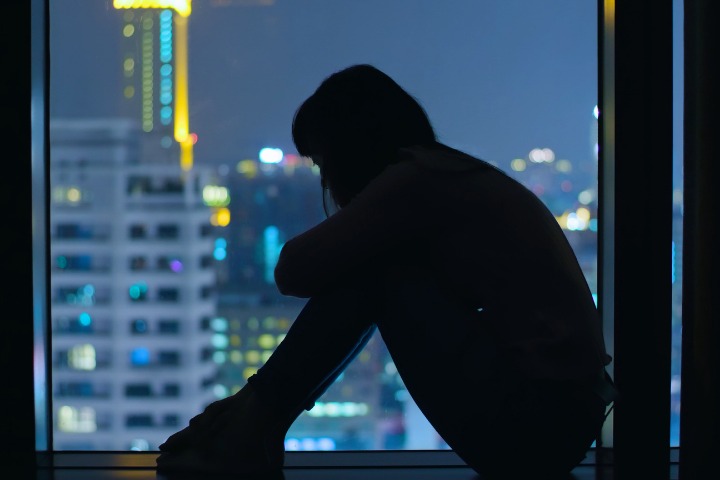 What is Culture Shock?

These stages may sound like something you only experience once soon after arriving in Japan. However, the truth is that culture shock goes in cycles, no matter if you’ve lived in Japan for several months or even years. Over time, you will face new frustrations and challenges, as well as explore unfamiliar positives of living in Japan, cycling you through different phases of culture shock again and again.

Here are some common triggers for experiencing the I’m done with Japan side of culture shock that you may be able to relate to: 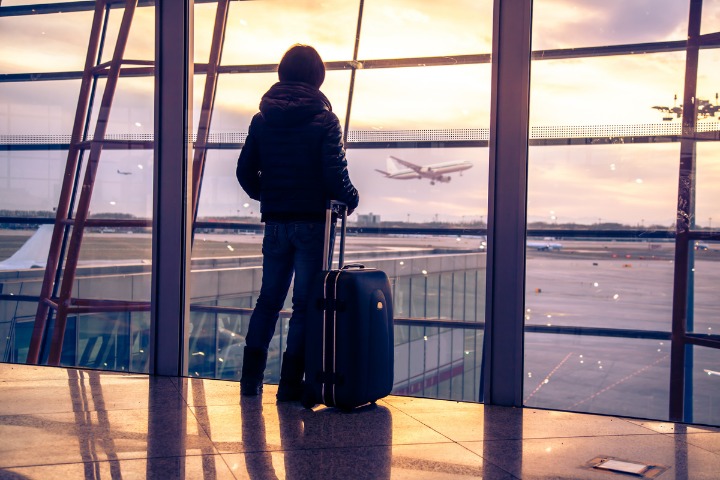 How to Deal With Culture Shock in Japan

If you’re feeling tired of living in Japan, it might help to first let go of some of the ideas and expectations you have about Japan.

Many of us come to Japan, as well as other foreign countries, with a positive “honeymoon” state of mind. That’s why it can be especially disappointing to discover what we don’t like about a new country.

Start noticing when you have an idea of how Japan “should” be – and then let go of those ideas. Chances are, there are things you’d change in your home country too, and no country will ever be exactly as you wish. By letting go of how you think Japan should be, you can start to accept it for what it is.

Remember, too, that culture shock and burnout come and go in waves. Be prepared for the ups and downs, and know that while you may be facing a new struggle living in Japan now, that problem may be solved or handled better with time. Likewise, remember that the exciting parts of living in Japan won’t always be there, either. This is true for life in Japan, as well as life in other countries.

Also, be aware of how others’ ideas and common myths about Japan could be influencing your perspective. For example, if you’ve been told that living in Japan is difficult or that you’ll never fit in, you may start to look for signs to prove this to be true, meanwhile ignoring all the other signs proving that it’s not.

Finally, remember that it’s okay to leave Japan when you feel it’s best. You don’t have to stay in Japan if you’re unhappy. For some, life in Japan may last one year, while others remain in Japan for decades. Even when you’ve overcome Japan culture shock, you may still long to live closer to your family or in a more familiar place. There’s nothing wrong with that.

Life in Japan affects each one of us differently, and only you get to decide what your life and time in Japan means to you.

For more on culture shock in Japan, read this article next to find out how to deal with the “empty gaijin seat”: