Understanding the Complexity of Japanese Pronouns!

From my understanding, in America and other western countries, the use of pronouns for transgendered people has become something of a political controversy. Well, in the Japanese language, there actually are many pronouns, and depending on the social situation in which you find yourself, the pronoun you use for yourself and those you use for others are quite important. One of the characteristics of the Japanese language is its hierarchical nature, and one of the ways this is expressed is through the words you use when addressing yourself and others (another characteristic of the Japanese language is that there are MANY pronouns, so this article addresses the various uses of I and you, and in a subsequent article, I will address some other common pronouns). 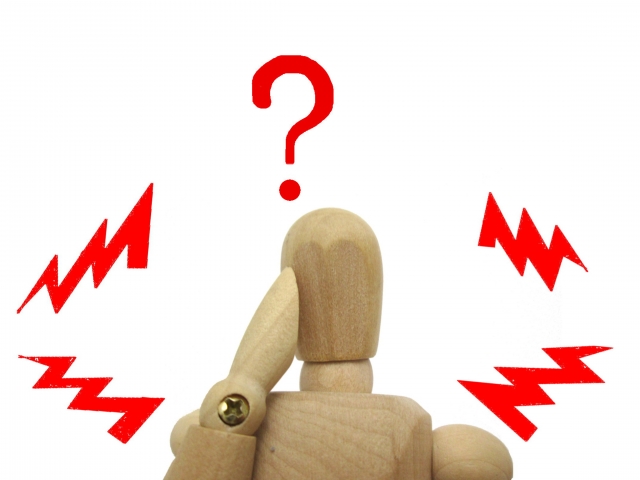 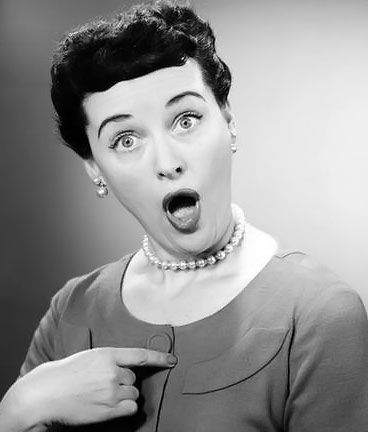 When talking about yourself, there are a surprising number of pronouns that can be used, most depending on the level of politeness you wish to convey, your status with respect to the listener, the social setting and the like.

Watakushi: In what social situation would you use this stiff-sounding pronoun to refer to yourself? Only in VERY formal situations. If you’re addressing a crowd of people at a wedding, or if you’re a politician, or perhaps during a formal job interview, you may find yourself using this pronoun. Otherwise, the slightly less formal-

Watashi can be used. This is used generally in situations where you find yourself talking to a civil servant at city hall, or to some other adult you don’t know in a formal situation, or when addressing a large group of people, for example, during a company meeting. I’m not Japanese, but when addressing your coworkers during a general meeting, saying the more formal “wataskushi” sounds a bit “inginburei” (too formal to the degree of sounding rude)

Boku is a casual form of saying “I” for men, which I would recommend using when, for example, talking to an adult of your own age in a somewhat casual situation. For example, when talking to an adult I don’t know at my sports gym, I would address myself as “boku,” because “watashi,” and certainly “watakushi” would be way too formal.

Watakushi-Essentially the same as above.

Watashi-Concerning formal situations, the same as above, but generally, females also use this pronoun in situations corresponding to “Boku” above.

Atashi-This is a colloquial form of “watashi” that females use, and generally corresponds to “ore” above. 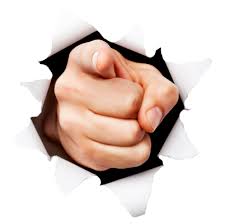 Anata– This just means “you.” It is actually not the most polite, and actually, is rarely used in Japan. The general practice in Japan is to address someone by his family name+san. So, if you don’t know a person’s name, you ask him his name, and then you address him as “Tanaka-san” (or Tanaka-sama in very polite situations) or you address a person by his rank or title, so in your company, you would never call your section chief “anata,” but rather, you would say “Tanaka Buchou (section chief),” and when talking to a stranger, let’s say a taxi driver, a police officer, or a teacher, you would address him as “untenshu-san,” “omawari-san,” or “sensei.” One of the characteristics of foreigners when speaking in Japanese is the tendency to use “anata,” because of course, in foreign languages, especially English, you normally address people, even people whom you know, as “you.” In Japanese, not so much.

The following pronouns are all casual and are mostly used only by men when talking to younger people, people of lower status, or when angry.

Kimi-This also means “you,” but it is used by an older person (usually a man) with respect to a child, a subordinate in the office, a girl (who is either younger or is a girl in whom he is romantically interested), or a person who is younger and in a lower status (I’m old enough now that I address some shop attendants with this).

Socchi– The politer form of this is “sochira,” but let’s leave that aside for now. When directed at someone, this means “you,” and I think girls even use this in some situations. As opposed to kimi, this doesn’t quite have the same nuance with concern to rank or status as kimi does. My impression is that this is a casual form of address between adults of more or less the same status, in a neighborhood bar, perhaps, for example.

Omae– This is a tricky one. Essentially, only guys use this one, and only when talking to their family members, wives, children, close friends, or when really angry.

Kisama– This is kind of an archaic one, and I’m actually not sure if this is more or less polite than omae. I think this term has fallen out of use since the 1980s, because I never see or hear this one anymore.

Temae- Often pronounced “temei,” this one is used only by men, and usually, in my impression, by criminal elements like the yakuza. It is only used when extremely angry or when in an actual fistfight, and even then, once again, my impression is that only criminally-inclined types use this. I don’t know if I’ve ever actually used this term, and the only time I hear it is when watching yakuza movies.

From the length of this article, you can see how complicated the use of pronouns in the Japanese language can be. In a continuation of this article, I’d like to address some of the pronouns used for addressing third parties so stay tuned!