Some Places With Public Toilets in Japan | Guidable

Some Places With Public Toilets in Japan

It’s impossible for you to stay in Japan without any problems/troubles. However, if you know how you should act and/or where to go when you would be in troubles, your staying in Japan should be more comfortable. For this time, I would like to give you some suggestions about the places where to go when you should be urgently eased, ‘old way of saying, when nature calls you’, Toilet, toilet, toilet!! In Japan, there are many toilets available in Japan in public and at some stores/shops.

8 most useful restrooms in town 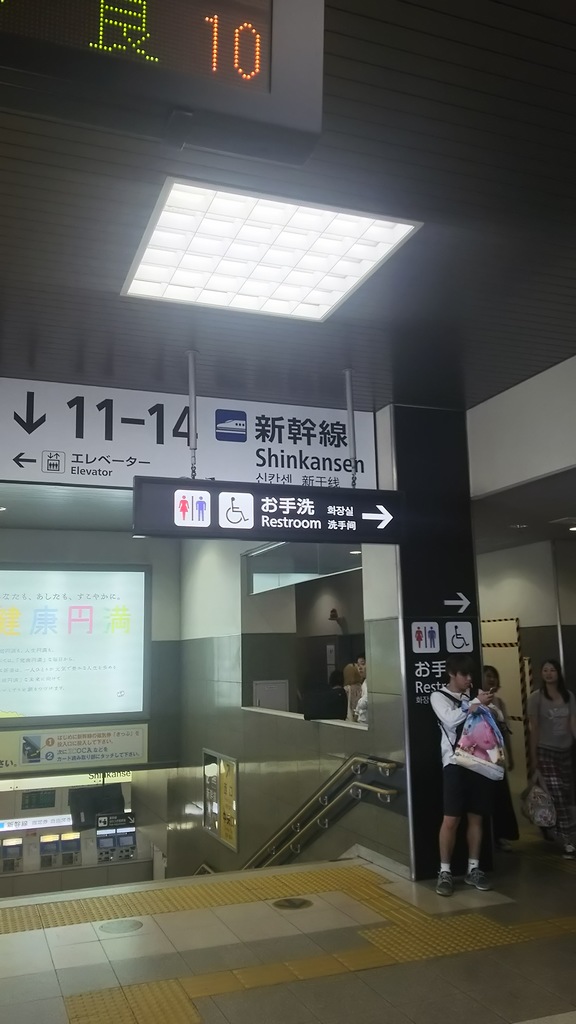 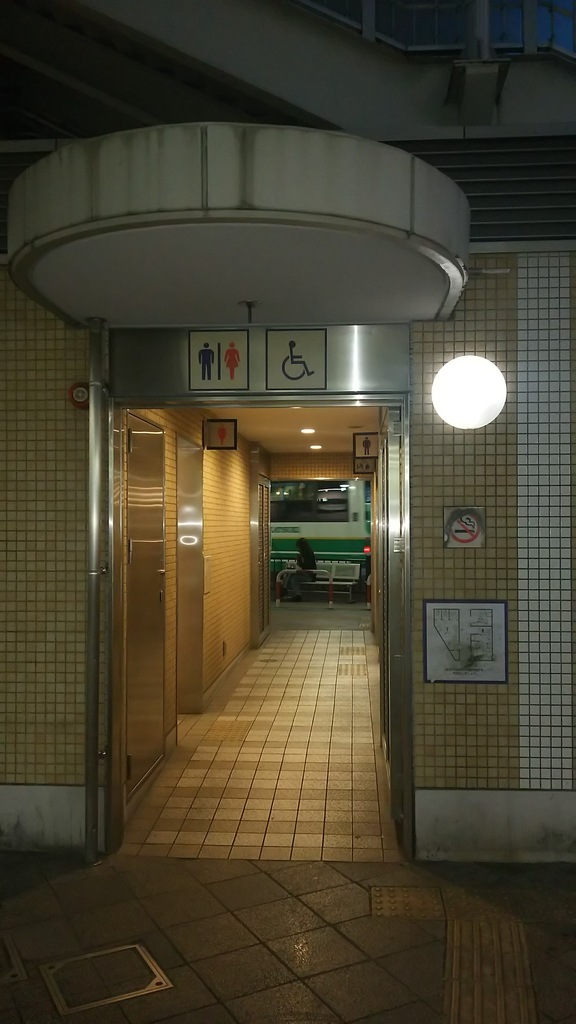 There are many toilets near by the train stations. Not only inside of a station, you might be able to find them close to a station. Basically you could use it without any charges and paper is available. As very few train except Super Express/Express has toilets inside, it would be good idea for you to finish it before getting on.

Also, you could maybe find them in a public park that is more than middle size class. Some toilets do not have a paper inside.

Of course, you could find them in a department store. However, you might have to search for it floor by floor as some stores have ladies’ and men’s room on the separated floor. You could just follow the indications which are very distinguishable internationally. The restaurants in a department store might not have independent restrooms inside and you may have to also look for them which are outside of the restaurants. Thus, it would be a good idea for you to confirm before getting in where the restroom is. 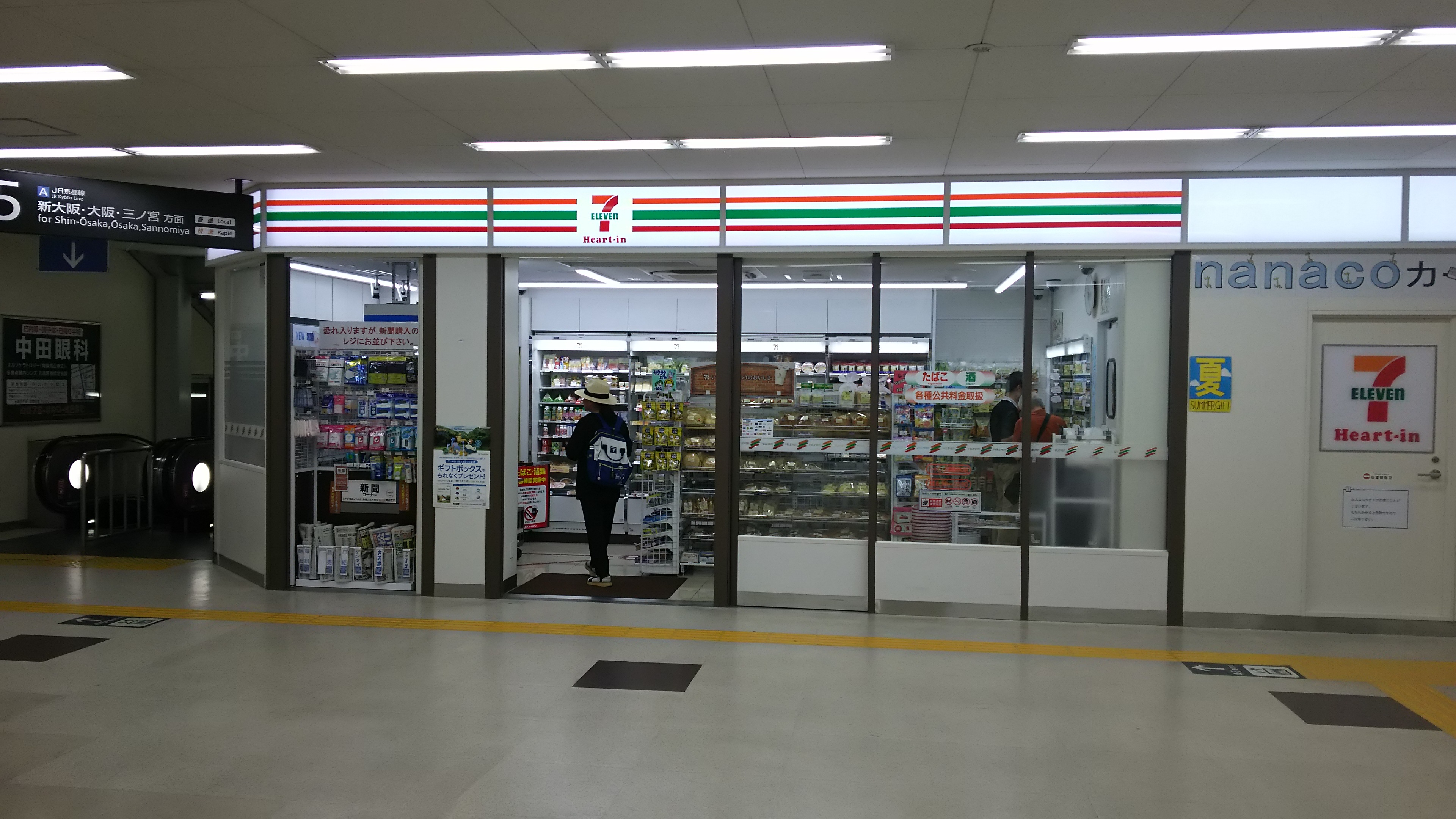 More than 50% of convenience stores have restrooms inside. However, you may have to purchase something at there or at least you have to ask store-clerk if you could use them or not. You could just ask, ‘To-i-re o kashite itadakemasennka?’ in Japanese. ‘To-i-re’ is a Japanese way of saying toilet and this means, “Could I use your toilets?”. This would be very useful as not so many store-clerk could speak English. 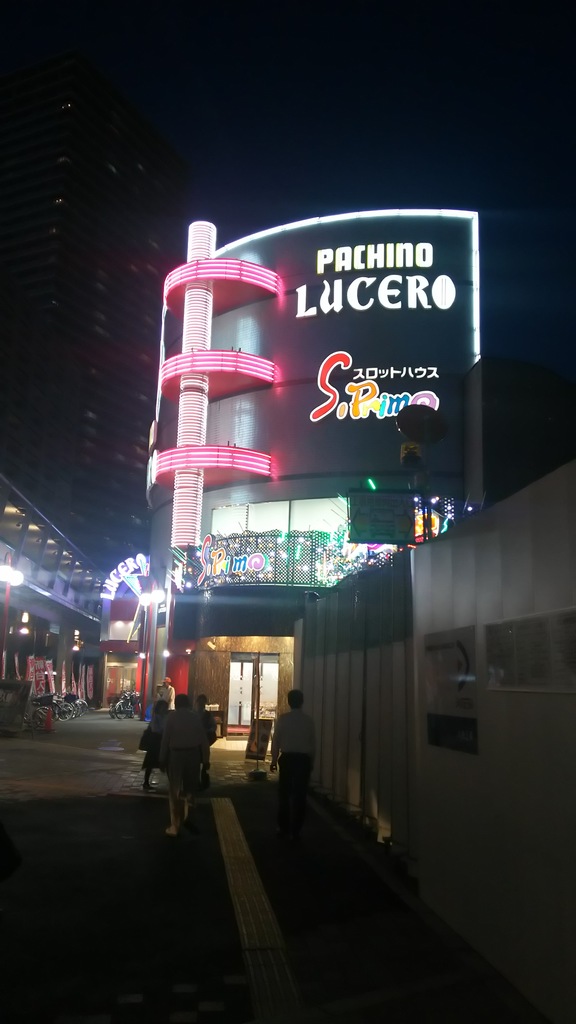 Pachinko/slot parlors are the gambling places. There are almost 1,000 parlors in Tokyo and more than 10,000 in Japan. You could find restrooms without any problems and use them if you do not care about the noises. On the other hand, after using them, I recommend you to leave there at once unless you would like to lose your money, ha, ha! 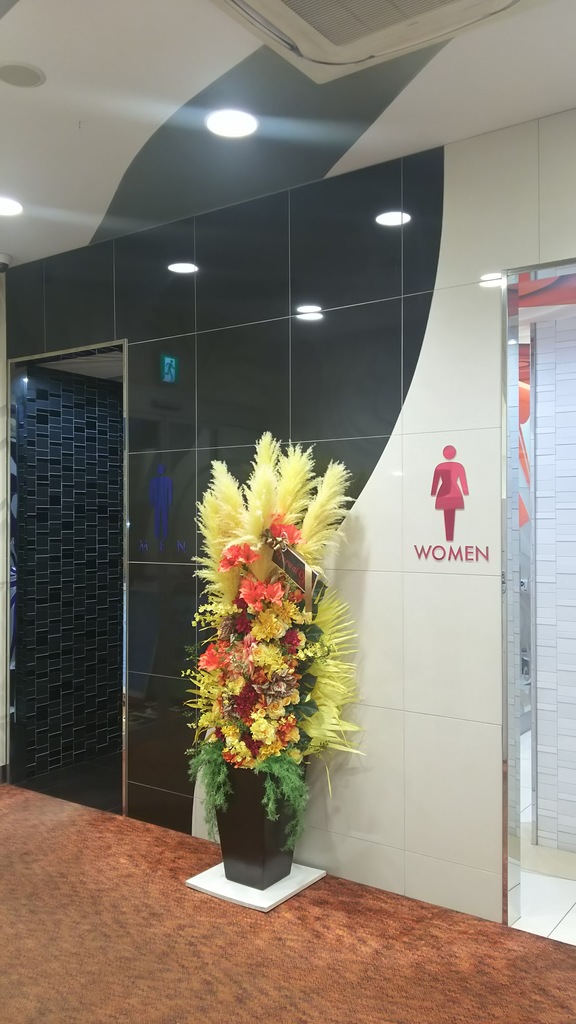 There are places for amusement so called ‘Game center’ in Japan. Due to the spread of games for cellular/mobile phones, the numbers of centers have been decreasing to around 5,000 centers in Japan. However, still there are big centers near by a train station including a subway station and you could also find toilets inside.

Not all of supermarkets have restrooms, however, most likely you could find them at more than middle sized supermarkets. Please make sure that you must not bring any unpaid products of the supermarkets inside of the restrooms.

There are more than 24,000 stations in Japan and most of them have toilets. If you do not fill the gas at there, you might have to ask for them as same as at convenience stores.

Like Starbucks, MacDonald’s, Kentucky Fried Chicken, and so on, you of course could find them. However, you have to purchase something unless you are brave enough to buy nothing. It would be a kind of against a manner in Japan, though. However, if you were in a serious and emergent situation, you might be permitted….

Nowadays, most of toilets are western-style which you might be familiar with, however, there are still Japanese-style remained. I hope that you would be able to manage even at this Japanese-style toilet. Please keep in your mind that you cannot take care of yourself except at the places permitted. If you do it at the place not permitted, you might be fined or even arrested, be careful!! Ha, ha!

In Japan, usually, a policeman is a nice and kind to you, If you have any problems regarding to restrooms, you could also ask policeman where the nearest restrooms is. ‘To-i-re ha dokodesuka?’ is the way of asking in Japanese, means, “Where is the toilet”. Of course, you could visit police station for another problems and they could do their best to solve your problems.

When I had been in abroad, I had very bad experiences as to toilet. I really do not want you to have such bad experiences in Japan. Please enjoy your staying in Japan!!!