Have you heard about wasei-eigo? You’ve finally arrived in Japan and are starting to make new friends. Your friends know that you speak English so they might try to explain things using English words and phrases. However, many words that Japanese people think are English are actually “Japanese-English”. They are made-in-Japan words that employ or sound like English. These words are very tricky and can certainly confuse native English speakers.

What Are Examples of Wasei-Eigo?

Here are some confusing Japanese made English words that are commonly used by Japanese people.

Consent (Konsento) – Can I Plug This In?

This is a baffling one. The word for a plug socket in Japanese is “konsento”, but it has nothing to do with asking for anyone’s permission. Instead, the word comes from the origin “concentric plug. This one I have used so much in Japanese it takes a good few seconds to actually remember the English word! Does that happen to you too?

Viking – Are You Hungry? Then Let’s Go Eat a Viking!

If you are walking with your friends around Japan trying to find a place to eat, chances are that you will come across a “Viking restaurant”. But when you look inside, you will not find any horned helmets nor large Scandinavian men carrying weapons. The term “Viking” (the Japanese pronunciation is more like “Byking”) simply refers to a buffet. There are plenty of Viking restaurants in Japan and some of them are very reasonably priced. So if you are hungry, unleash your inner Viking and eat ‘till you drop! 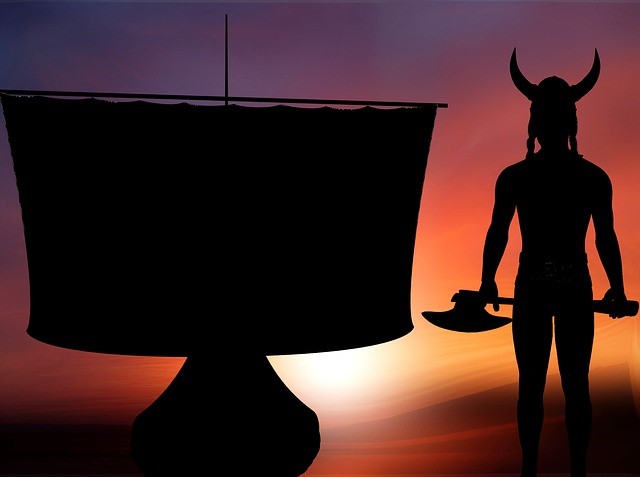 Service (Sābisu) – This Service is Free?

While sometimes the word “sābisu” in Japanese is used the same in English, more often or not it describes something that comes from free.

When a friend asks you, “Hey, can I borrow a sharp pencil?” you don’t need to take out your pencil sharpener and start sharpening your favorite pencil. Japanese people use the word “sharp pencil”, often shortened to “sharpen”, to refer to regular mechanical (or propelling) pencils. This name was originally given to one brand of Japanese mechanical pencils called the “Ever-ready Sharp Pencils”. Eventually, all mechanical pencils began to be called sharp pencils. Now, the word is abbreviated and is sometimes only referred to as “sharpen”. So when someone asks you “Can I borrow your sharpen?”, you know what to hand them. By the way, pencil lead is called “shin” in Japanese, so mechanical pencil lead is often referred to as “sharp shins”. 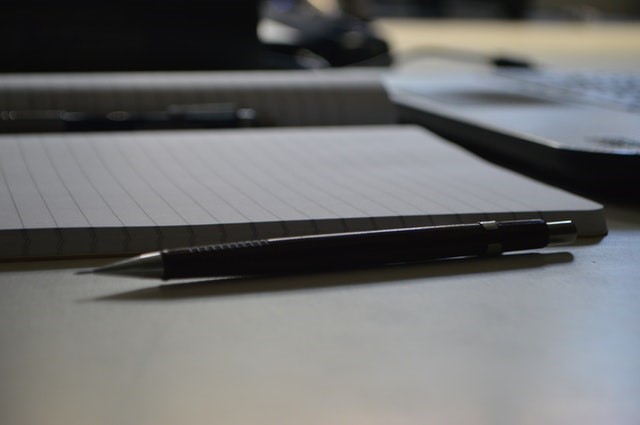 Mansion – How Many of Your Friends Live in Mansions?

Next time you have a conversation with your Japanese friends, try asking them what kind of houses they live in. It is very likely that at least one of your friends is going to say “I live in a mansion”. Now that doesn’t necessarily mean that his house looks like a castle and has swimming pools and movie theaters inside (although that is possible). When Japanese people say “mansion”, they casually mean “apartments”. Most Japanese mansions are condominium-style apartment complexes with good security and rooms of varying sizes. So then what do Japanese people mean by “apartments”? Japanese “apartments” (or apaato for short) are smaller apartment complexes that are typically cheaper than mansions. They don’t offer great security, and the walls are usually thin. Thus typical Japanese apartments are usually occupied by single people or young couples.

Cunning (Kanningu) – How Clever You Are!

Cunning in English can mean “cleverness” but in Japan it’s used to mean “cheating”. So in this sense it is better not to be “Kanningu” when taking a test.

High Tension (Hai tenshon) – Is This a Stressed or Exciting Situtation?

In English when expressing a situation as having “high tension” or describing the tension in the room as “high”, it usually means an uncomfortable, charged atmosphere, maybe with people on the edge of an argument. In Japanese you can describe a situation or a person as having “high tension” and it generally means a positive exciting atmosphere, or an excited, enthusiastic person.

When challenging something in the English language you are questioning something or someone, or you might be asking your enemy to duel with you at sword-point. But in Japanese it has a positive meaning of striving towards a goal, maybe a dream or a test.

Claim (Kureimu) – It’s Not About Your Entitlement to a Prize

Rather than being entitled to a prize, the word “claim” in Japanese means “complaint”. Often heard of in the customer service industry, if you have received a “claim” in Japan it’s definitely something bad!

This one is a brand name but it’s interesting to mention here. If you read it out loud, you will know why this word is on this list. This word, although not technically a Japanese-English word, refers to a very popular brand of uncarbonated soft drink famous for its milky color and refreshing taste. CALPIS is so popular that it is currently manufactured around the world and usually sold as CALPICO. Why is it called CALPICO elsewhere? I bet you already got the reason why. But despite the name, the taste is quite pleasing and you can find it in various flavors. There is even a carbonated version of the drink called CALPIS SODA.

If you saw the phrase “UFO Catcher” and pictured people actually trying to hunt down flying saucers in the mountains, you might be watching too many Sci-Fi films. The term “UFO Catcher” actually refers to what most English speakers refer to as a claw crane. The term was originally used for a certain claw game machine released by SEGA, but now it has become a general term to refer to any of the arcade games with claws and prizes. These machines are so popular that now you can even play them online 24/7! Just make sure to play within your budget because these games are addicting! 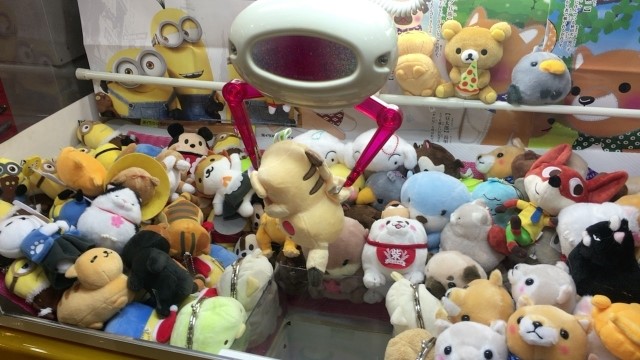 What is Your Favourite Wasei-Eigo?

These are just some of the confusing “Japanese-English” words that Japanese people use often. Don’t get fooled by how they sound, and when in doubt, always make sure to look up the definition to avoid any unnecessary trouble or awkward situations.