[:en]What are the Best Websites to Learn Japanese?[:] | Guidable

What Are the Best Websites for Learning Japanese?

Are you ready to improve your Japanese? Maybe you’ve come to Japan and realized that you need Japanese to interact with others smoothly (and the subtitles you’ve depended on when watching Japanese dramas and anime don’t exist in real life). Maybe you want to become a master of the Japanese language. Or maybe you’ve simply decided to dabble in Japanese as a hobby. No matter what your motivation is, you’ll need to know the best websites for learning Japanese.

Another challenge is that Japanese is actually the fastest spoken language in the world!

But here’s some good news: You’re not actually starting from scratch when learning Japanese. In fact, you already know some Japanese words such as sushi, typhoon, ninja, and karate. There are also tons of foreign loan words (also called gairaigo) that exist in Japanese. In fact, the happy birthday song in Japanese is very similar to its English counterpart. So, you aren’t a total newbie at all! This is a good stepping stone.

「つながるひろがるにほんごでのくらし（Tsunagaru Hirogaru Nihongo deno Kurashi）」is a website operated by the Japanese Language Division of the Agency for Cultural Affairs and aims to help foreigners living in Japan learn Japanese. If you live in Japan but haven’t had the opportunity to learn Japanese, or if you are a Japanese language beginner, then this site is for you.

It’s free and registration is not required, it’s easy to get started.

Because it’s been created especially with the everyday situations non-Japanese residents experience living in Japan it’s super useful. The site uses videos so you can learn the words in the correct context and understand the situation. Also, there are various language levels, check your own and choose scenes accordingly for a more effective learning system! 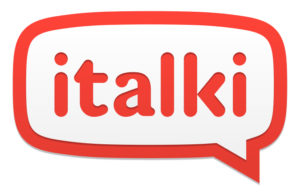 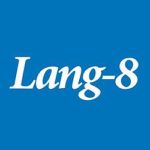 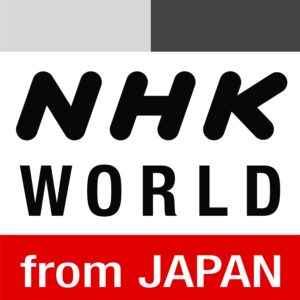 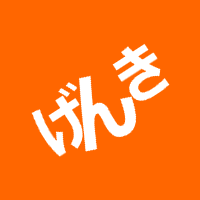 Your Favourite Websites For Learning Japanese