What aren’t considered rude in Japan? Let’s take a look…. 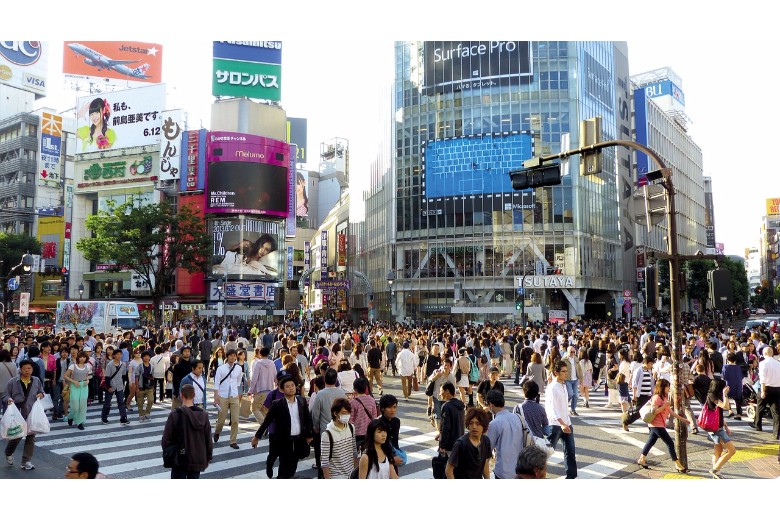 Guidable recently published an article about some behaviours that are considered rude in Japan. This time, we will look into the things that you may consider rude in your home countries, but are acceptable in Japan.

Here are some of the things that are actually acceptable behaviours that you yourself will experience while living in Japan. 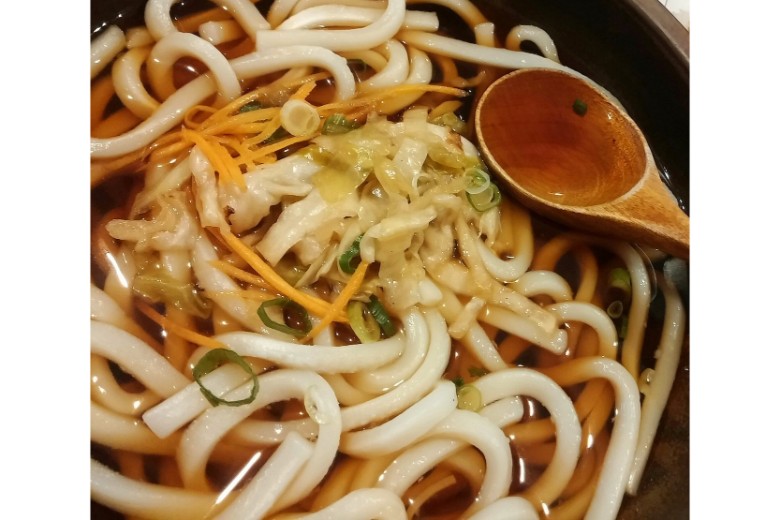 Slurping is considered a polite gesture

In my home country, our parents would tell us not to slurp when having our hot noodles, but in Japan this is considered a very polite thing to do. The louder the slurp, the better because it means you are enjoying your oishi ramen or soba so much. When I am on a dinner with some of my Japanese friends, I try my best to learn how to slurp without getting myself so messy. Honestly, I’m still not good at it but I know I can get myself accustomed to it.

Pushing your way on or off a train

Guidable has published several articles already about the commuter’s life in Japan, and how to survive your daily train ride. Pushing your way gently, which rarely happens, to get on or off the train is just a normal thing to do when in Japan, especially in Tokyo, where stations are crowded. Like everyone else who wanted to get into the train no matter how cramped it already is, you should know by now that pushing on a train is only practical without really having to apologize to everyone. 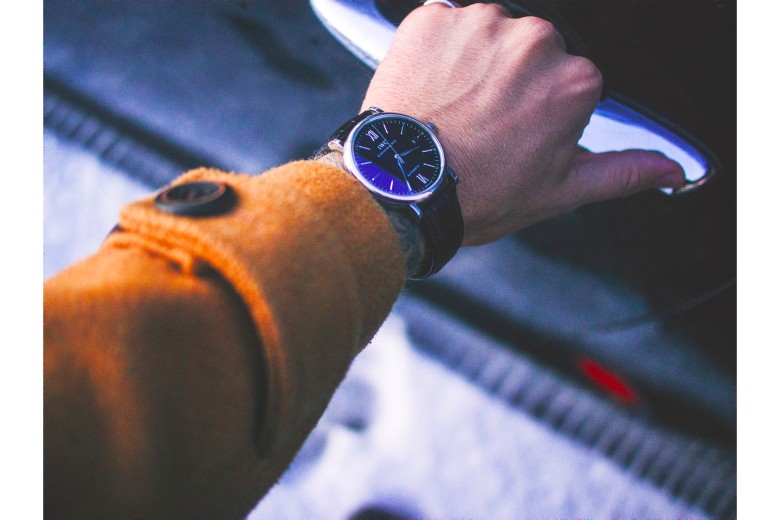 They don’t hold doors or umbrellas for you

Where I’m from, holding doors for loved ones and even strangers is considered polite. When a man holds the door open or an umbrella for a woman, it is considered a sweet gesture, however, there isn’t such a thing in Japan. Worry not though and just accept the fact that Japanese, especially men, are romantic and respectful in their own ways, but definitely not through opening a door or holding an umbrella for you. You can do it yourself anyway. 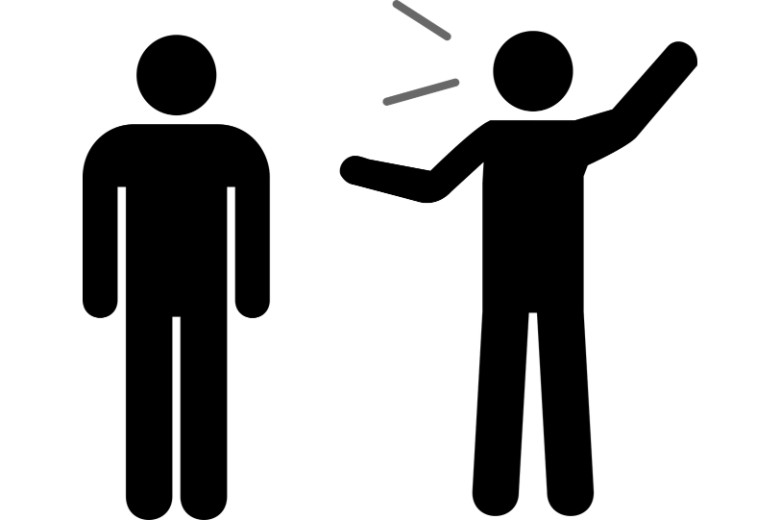 Don’t be surprised when they yell at restaurant

When you hear a loud “irrashaimase” or sumimasen in restaurants, don’t be offended when it sounds like someone is yelling at someone. In Japan, it is a common thing to do, especially in restaurants when you need a wait staff to assist you. When you happen to work part-time in cafes and restos, too, don’t be annoyed when you experience and feel like you are being yelled at yourself. 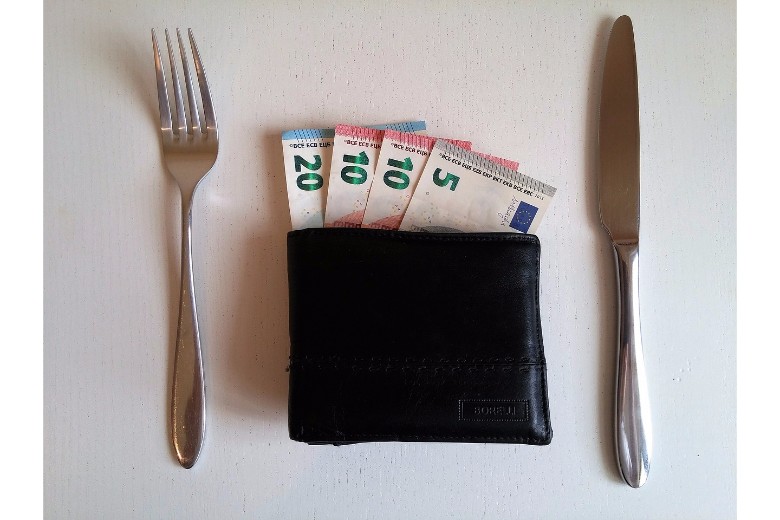 Tipping is not a Japanese thing

When in restaurants, again, not giving tips to wait staff is encouraged in Japan. It may be rude in other countries not to give a tip, but in Japan tipping is considered demeaning. Clearly, there are other ways of appreciating good customer care and quality service for Japanese. 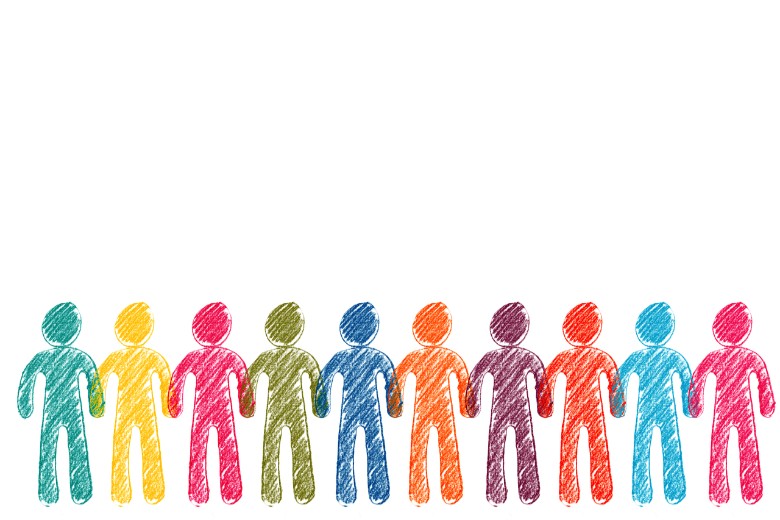 Another thing that is considered acceptable in Japan is being discreet when saying things. Many Japanese are not very direct with people when it comes to expressing criticisms. They are not the confrontational type of people. They want to avoid conflict that is why they sometimes don’t say things straightforward enough, that it causes confusion between parties, most especially if the receiving end is non-Japanese. For example, they have a way of saying you look good wearing a yukata even if it clearly fits you badly. In other countries, being discreet is often rude, but in Japan, it is helpful in most situation.

When you live with locals longer enough, you will surely get a better understanding on why and how come things are considered acceptable and unacceptable. As always, just keep an open mind and take things as part of learning and growing as a mature individual in an environment new to you.

Do you have other things you want to include? Feel free to contact us at Guidable.