What is Ochugen? Facts You Need to Know About This Japanese Summer Gift-Giving Tradition | Guidable

What is Ochugen? Facts You Need to Know About This Japanese Summer Gift-Giving Tradition

Have you heard the word “ochugen” (お中元) discussed at work lately? Did you know it refers to a Japanese summer gift-giving tradition?

During the hot summer season, there is a Japanese tradition of giving gifts to people to who you are close. Gift giving is a symbol of closeness and serves the function of maintaining a good and healthy relationship with one another. In Japan, giving a gift is not only a habit but also a custom that has been passed down from generation to generation. In this article, I am going to talk about the basic knowledge of Ochugen.

You might ask, well do young people still do this a Japanese custom? And the answer may very well be “not really”. But in some situations, it is still prevalent, and it would definitely give you brownie points with your Japanese in-laws, elder Japanese friends. You might also be on the end of an Ochugen exchange, and then you have to give a gift back right, surely! 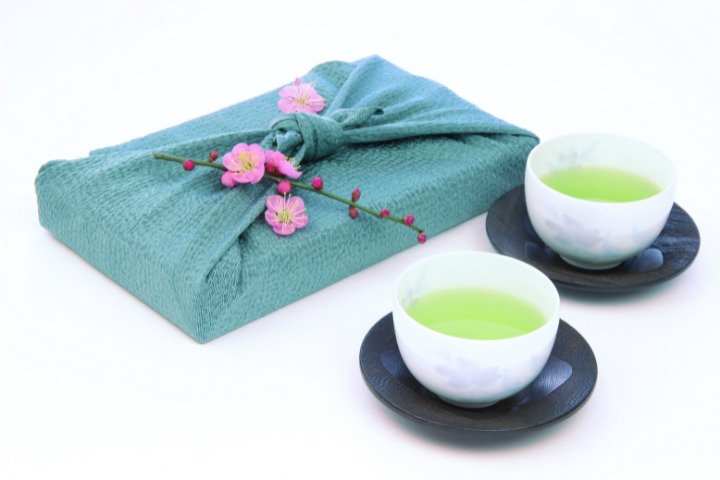 Ochugen is a custom where Japanese people give gifts to people who are close to them. As you maybe know, in Japan the act of giving a present is even more important than the present is.

In Japan, there is a custom of presenting a gift of a person you are indebted to in July and December. The July gift is Ochugen, and the December gift is called Oseibo. When we want to make the word polite, we add ‘O’ in front of the word, so in this context, ‘O’ is a prefix applied to Chugen, and it becomes Ochugen.

Who Do We Give it to?

Normally, we send Ochugen to relatives or people who have helped us such as a matchmaker,  doctor, or sometimes a teacher, superior or client. They will not ask for a gift, but will be very pleased to receive one. Remember, you do not need to give Ochugen to every person you know; just those who you are really close to, and want to show respect to.

When Should We Give Ochugen? 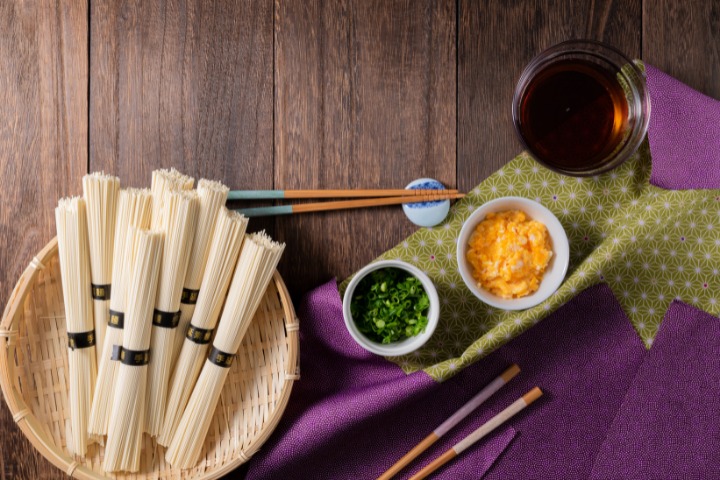 Generally, most people present Ochugen from July 1st to July 15th on the solar calendar.

After that, the name of Ochugen will become Shochumimai or Shochuoukagai between July 16 and August 8. This name means that we pray for other party’s health in the hot season. It is really hard to endure the hot summer season in Japan. Therefore, it has become a tradition to show respect to people who are living hard in this hot season by giving presents to each other. This is the major purpose of giving Ochugen to the people. With this purpose in mind, what kind of gift should you give?

What Gifts Should I Choose? 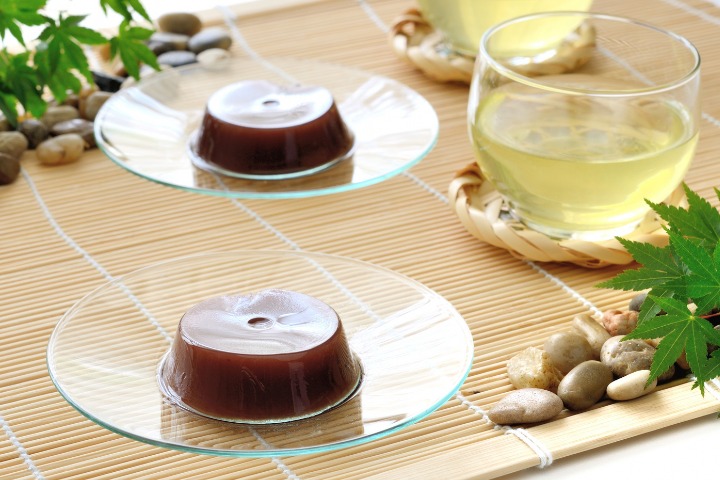 In today’s Japanese society, it is popular to present ‘Sanchokuhin’ – ‘Commodity or goods sent directly from the producer.’ Often Japanese people gift something made in their hometown. Some popular examples include summer beverages such as tea, fruit, sweets, groceries, gift certificates and so on. Delicious and pricey fruits in season like melon cooling foods such as cold noodles are great choices. It’s convenient to buy these gifts from Department Stores, here are ideas from Takashimaya, Istetan, and Hankyu stores. With department store Ochugen, you know you are getting something of high quality.

How Much Should We Spend on Ochugen?

The budget of Ochugen depends on the level of association with the person you are giving it to but may range from 2,000 yen to 30,000 yen. But don’t forget, what you buy does not really matter. The most important thing is the action of giving something!

What is the History of Ochugen?

The culture of Ochugen is originated in China. It was then combined with the Obon (lantern festival) in Japan, and it gradually changed to today’s Ochugen culture around the Edo Period. Japan is good at integrating other countries culture and rearranging them into their own culture. 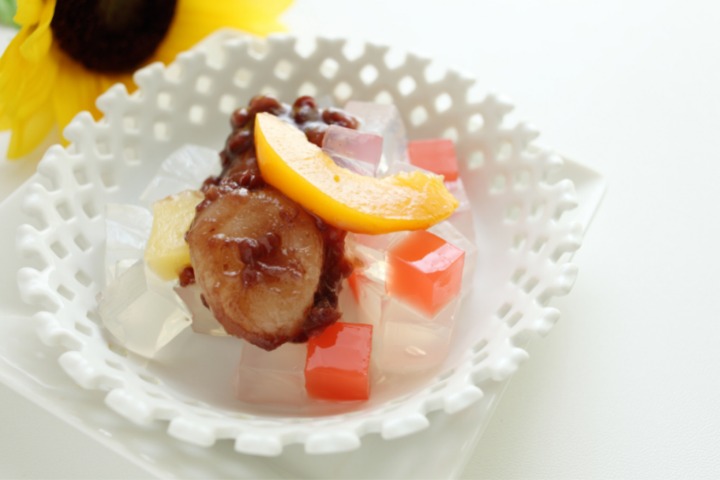 We hope you now have a better understanding of Ochugen, and what kind of gifts are popular. Have you ever given a summer gift to anyone? Or have you received a gift? If you’ve received an Ochugen gift, you can send back a thank you letter and maybe you can send a gift to them next year! Read more after gift-giving here!

This article was originally published in 2017 and has been edited and updated July 2022.