With an infant democracy in 1945, Japan had to undergo fundamental changes that were much different from the country’s history thus far. Japan transformed from a system where the Emperor was the centre of political ideology to a system where he was reduced to a mere symbol. The American Occupation rewrote the Constitution to incorporate democratic values, land reforms were introduced to empower tenant farmers, and education curricula were completely changed to remove any traces of the Imperial Rescript that encouraged the indoctrination of children.

These were some sweeping changes that marked the beginning of a new era in Japan – an era of workers’ rights, labour unions, Leftist consolidation and exponential economic growth. However, some of these reforms were only temporary in Japan, and some that stayed were accompanied by increasing resistance due to polarization among political parties. The period between 1945 and 1960 was a politically unstable time in Japan despite the introduction of democracy, as a result of various factors discussed below. The path to democratic consolidation was not one without its obstacles. 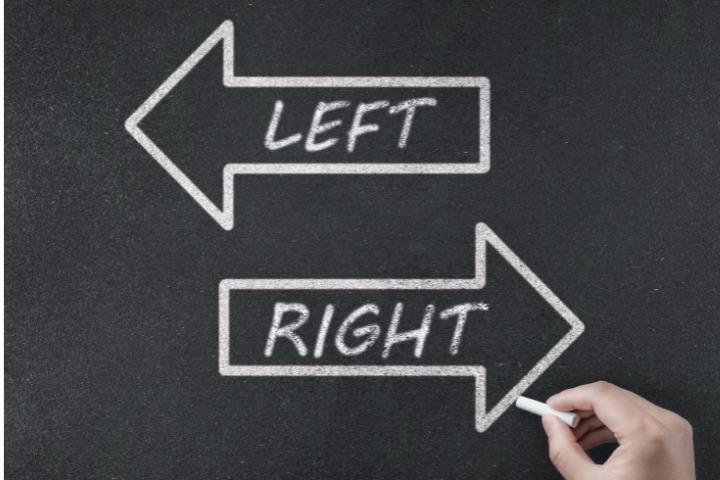 The new Constitution brought with it the freedom of the Left, which had been suppressed throughout the majority of Japan’s history with extreme violence and monitoring. Initially, the Left was allowed to consolidate – Leftist groups got together to protest the unfair wages with labour strikes and labour unions. In 1959, Japan saw one of its largest labour strikes as close to 350,000 union members affiliated with the Communist party stormed government offices as a show of protest against the Miike Coal Mine closure that would leave thousands of workers unemployed overnight. Half a million police forces showed up to contain the protests – such was the strength of the Left at the time.

The economy was so fragile during this time that Japanese businesses could not meet the wage demands of their workers, which frustrated workers as they could not afford basic necessities in return for their hard work. The radicalization of the Left continued to cause strife among the Conservatives and Progressives. Alongside that, the Left had further divisions and fractures within itself due to differences over the San Francisco Peace Treaty, with the Minsha party (centre Left) focusing more on higher wages and the Communist party focusing more on security issues imposed by Article 9. The Communists were anti-American and wanted to gain alliances with its neighbour China and the Soviet Union. On the Right, the party was divided into two – the Liberal Party and the Democratic Party. 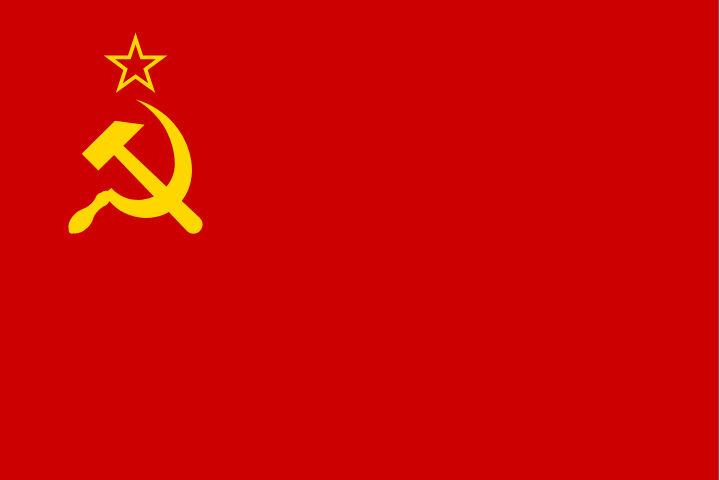 The Cold War was one of the biggest problems in International Relations after World War II. The U.S. was on edge about the spread of communism in East Asia, especially with Japan’s neighbours slowly turning red. While Japan was dedicated to implementing U.S.-led reforms such as the abolishment of the Secret Police, freedom of political plurality, academic and educational freedom, labour rights, etc., the U.S. quickly ordered a reversal of most of these pro-democratic values as a response to the increasing communism in the region. The threat of the Soviet Union and China forming a solid alliance endangered U.S. interests globally. Communism was incompatible with the liberal economy found in the States and was on the opposite side of the spectrum of the economic identity in the U.S. – they saw it as a parasitic ideology that should be diminished as soon as possible.

In 1948, Kenneth Royall, the U.S. Secretary of the Army released a statement arguing that the U.S. wanted Japan to be “a self-sufficient democracy, strong enough and stable enough to support itself and at the same time to serve as a deterrent against any other totalitarian war threats which might hereafter arise in the Far East”.

The same policies that Japan was told to implement were now being reversed rapidly, as ordered by the U.S. in light of the Cold War. This was known as the Reverse Course in Japan – the U.S. wanted to reestablish the strength of the conservatives over the leftist progressives, and to do so, U.S. intervention forced the Socialist Prime Minister Katayama out of power. During this time, the Leftist Minsha and Communist/Socialist parties realized that they hardly had a chance if they were so divided, and so chose to consolidate together to form the Japan Socialist Party (JSP). Seeing the Left consolidate quickly incentivized the Right to join hands as well to create the Liberal Democratic Party (LDP) – the same LDP that exists today.

Japan was set on a linear path towards democratic consolidation in the beginning when the U.S. laid down key policy reforms, but the country was forced to veer off course when the rising threat of Communism made the U.S. not only extract many of its former policies but fully reverse them. While democracy was still on the rise, the sudden changes brought even more problems that only started to stabilize later in the 1960s.