Which Ninja Hattori Character Are You? | Guidable

Which Ninja Hattori Character Are You?

Ninja Hattori was a childhood favourite for many of us. It wasn’t necessarily the best show on television, but it certainly brings back waves of nostalgia when I think back on it. Back then, I didn’t even know it was a Japanese show simply because I used to watch the English dub on TV and didn’t realize that wasn’t the actual language of the show. Now, I look back at the characters quite fondly; they were simple and they remind me of simpler times. You may be able to identify with some of them, so here’s a quick run-down of the characters in the show.

Your Favourite Ninja Hattori Characters in a Nutshell 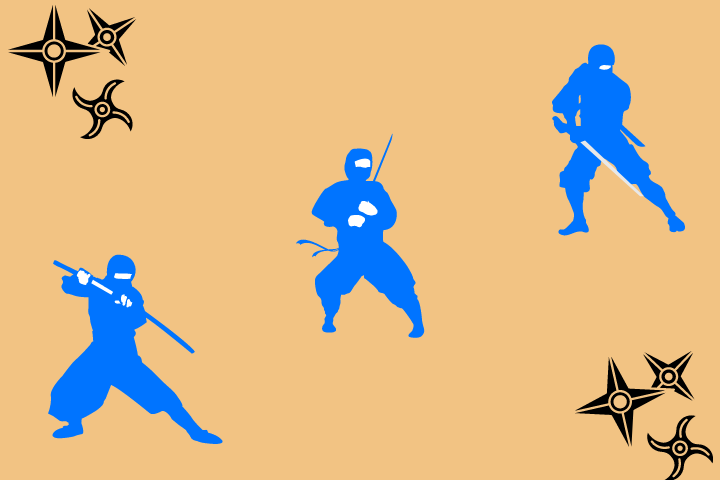 Kenichi is one of the main characters who is always having adventures with Hattori and gang. As a friend, he’s fiercely loyal and helpful, but he’s always getting in trouble because of his lack of thinking. He’s a bit of a damsel in distress, and Hattori always has to rescue him against the antiques played by the antagonist Kemomaki. Kenichi’s one true love in life is Yumiko, and he spends a lot of time trying to win her heart. He’s not the best student, but he tries to be there for his friends, and his friends love him for that.

Even though Shinzo is quite young, he has big shoes to fill with Hattori being his older brother. Shinzo is an extremely talented ninja but often falters due to his lack of experience – yet he never gives up and tries his hardest to master the arts. He is always accompanied by Shishimaru, his dog, and the two always embark on adventures together.

While he’s quite the adventurous soul, he also ends up crying at the drop of a hat. On top of that, his crying is loud enough to wake up the entire neighbourhood – and I guess we’ve all been there once or twice. He also likes badgering his friends with inane questions and requests, but at the end of the day, he’s an easy-going ninja who is fiercely loyal to his friends.

As the resident antagonist of the group, Kemomaki is always creating problems for the protagonists on the show. Whether it’s kidnapping Shishimaru, making Kenichi look bad in front of his love interest, or doing cool ninja tricks to foil all of Hattori’s plans, Kemomaki is the ultimate evil mastermind who always has a trick up his sleeve. His sidekick, who is a cat named Kyo, always aids him in his evil endeavours.

Besides all of his maliciousness, Kemomaki can be a huge softie towards Hattori and gang on rare occasions. He ends up helping them when they really need it, but his favourite pastime is definitely annoying them with his antiques. His one true goal in life is to win the heart of his love interest Yumiko, who is also Kenichi’s love interest. He may be evil, but he certainly is tunnel-visioned, driven, and ambitious towards his goals.

Yumiko is cute, soft-spoken, and highly athletic. With beauty and brains, she captured the hearts of Kenichi and Kemomaki and caused a rivalry between them that exists throughout the show. She’s also a hard-working student; a teacher’s favourite and a class favourite too. However, she does have her flaws; she can be a bit superficial when it comes to judging people from their appearance and skills rather than on who they really are. Despite this, she is still open to getting to know people and discovering the truth about them.

Finally, we have our main character Hattori. He loves to go by the book in most situations and is known for being quite strict and disciplined. Kenichi always comes to Hattori for all his problems, and Hattori always helps him out, although a bit reluctantly at times. As a masterful ninja, he’s automatically a great leader, which is why everyone turns to him for help and advice when life throws them a curveball. Hattori’s main rival on the show is Kemomaki, and the two often butt heads and have showdowns with their swords and shurikens. Overall, Hattori assumes the leadership position in most situations and often finds a lesson or moral for everyone to learn at the end of difficult episodes.

So Which Ninja Hattori Character Are You? 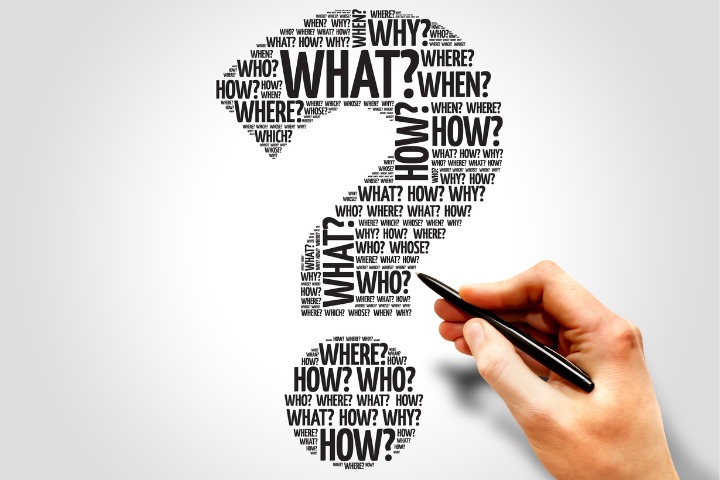 Hopefully, you were able to see yourself in a few of these classic characters. The show was a relic from the ’80s, and even though I watched it in the early 2000s, I know it’s highly unlikely that today’s kids will enjoy it the same way that we did in our childhood. Nonetheless, ninja Hattori will remain a cult favourite in many countries.