Why is Japan So Clean? | Guidable

Why is Japan So Clean?

On the first day when I arrived at Haneda Airport, I was surprised by how clean and tidy it was. Whenever a tourist comes to Japan, I bet their first impression is that Japan is really clean.

In fact, Japan has a reputation as being one of the cleanest countries in the world. So why is Japan obsessed with cleanliness?

A History of Japan’s Cleanliness 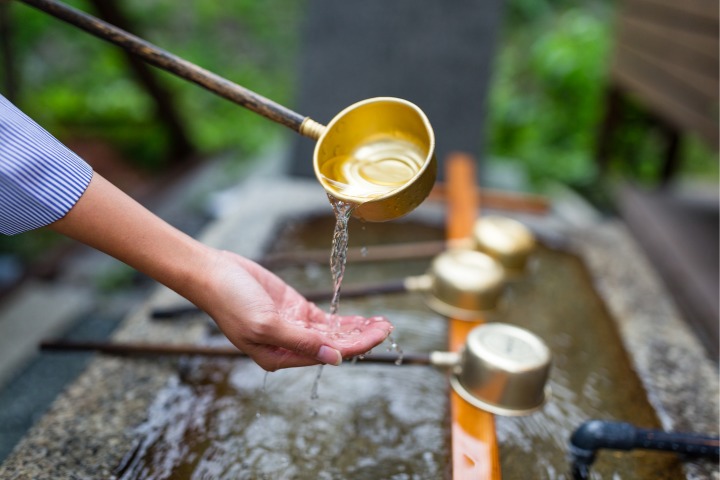 Unlike many other countries, cleanliness is ingrained as part of Japan’s history, becoming part of its culture since the 12th century, when Zen Buddhism made its path in this culture from China.

Cleanliness is an integral and main part of Zen Buddhism. It’s clear to anyone visiting a temple that cleaning is a huge part of the spiritual routine – you can plainly see there isn’t a speck of dust anywhere inside and around the temple.

You may be wondering why all countries practising Buddhism don’t hold the same cleanliness standards. Why does Japan stand out above the rest?

It’s because of their own indigenous religion, Shinto, which also has a large impact on the culture. In Shintoism, to be clean is to be pure.

Combining these two religions that revere purity and cleanliness during the historical founding era, has produced a country where being clean is very important. 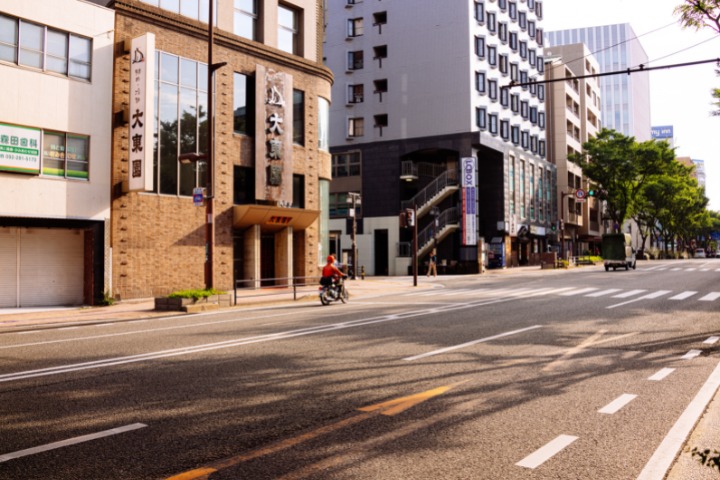 So Japan’s clean streets are not a modern thing; their history shows the value they place on cleanliness as part of their religion. But you might be wondering what about these days, in modern times?

As mentioned, if you visit Japan today, you will be impressed by how clean the streets are, everyone notices it at first glance.

In India, my country, some people dump trash or litter on the ground even when they are a few steps away from a bin. But here, in Japan, you can’t find trash bins on the street so easily. Yet it remains very clean. When you leave the train station, one of the first things you may notice is that there are fewer public garbage cans.

In other countries, also my country, having public trash cans is meant to discourage people from discarding things randomly on the street, but in some countries, it has the opposite effect. However, Japanese people don’t expect others to take care of their waste. They’ve been taught since childhood that they should always take responsibility for their own mess and carry trash home to dispose of there.

When you buy something from the convenience store, you will be asked if you need a bag, even for just one or two things. It’s because that bag helps you keep all your garbage together. It might seem like a waste of plastic, but it does remind you to combine your garbage, take it home, and keep the streets clean.

If you live in Japan, you can see people from your local community organizing regular neighbourhood clean-ups. They pride themselves on keeping their neighborhood clean and tidy. It’s part of the culture, and it helps neighbors bond as a community. There are also organizations that volunteer for litter cleaning to help with awareness and maintain the cleanliness of the area. Everyone cleans and maintains the area of the sidewalk or road in front of their house on a daily basis.

Surprising but Common in Japan 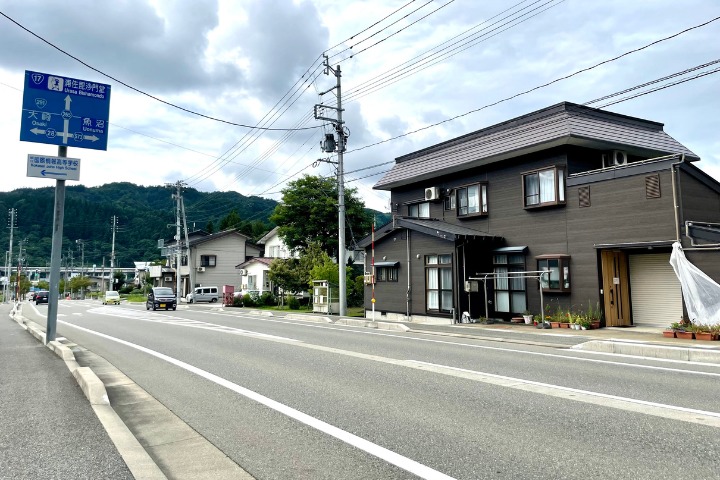 In Japan, Smoking on the street or in public places is prohibited. But it does not mean smoking is totally banned in the country. Smoking is allowed only in dedicated places that are easily spotted – look out for the smoking area signs, often found near train stations.

Children are taught about cleaning from Elementary school. In schools and offices, students and office workers clean their spaces as a part of their duty to maintain the cleanliness of their surroundings. It might seem quite strange, but it’s the norm in Japan.

Japan Can Teach Us A Lot About Being Clean

There are many more reasons why Japan is clean, I’ve only mentioned a few of them in this article. In other parts of their day-to-day activities, Japanese people tend to keep their areas and spaces clean for hygienic and health reasons. I also believe that keeping Japan as clean as possible without any litter is a huge accomplishment for this country and a point of pride for the Japanese people.

What do you think about the cleanliness of Japan? Please leave a comment below about your opinion.