If you’re a foreigner who lives in Japan or have visited Japan as a tourist, you must have seen people fall asleep in public space right? It’s pretty normal for Japanese people but foreigners may feel little strange to see people sleeping in public.

Maybe you thought about “What if you’re involved a dangerous situation while sleeping?”

Here are 5 common situations that Japanese people fall asleep in public such as in the train, at school class, on the street, while lecture meeting and during the concerts.

You’ll see why people sleep in public (not their intention) in this article.

1. Sleeping Culture in the Train 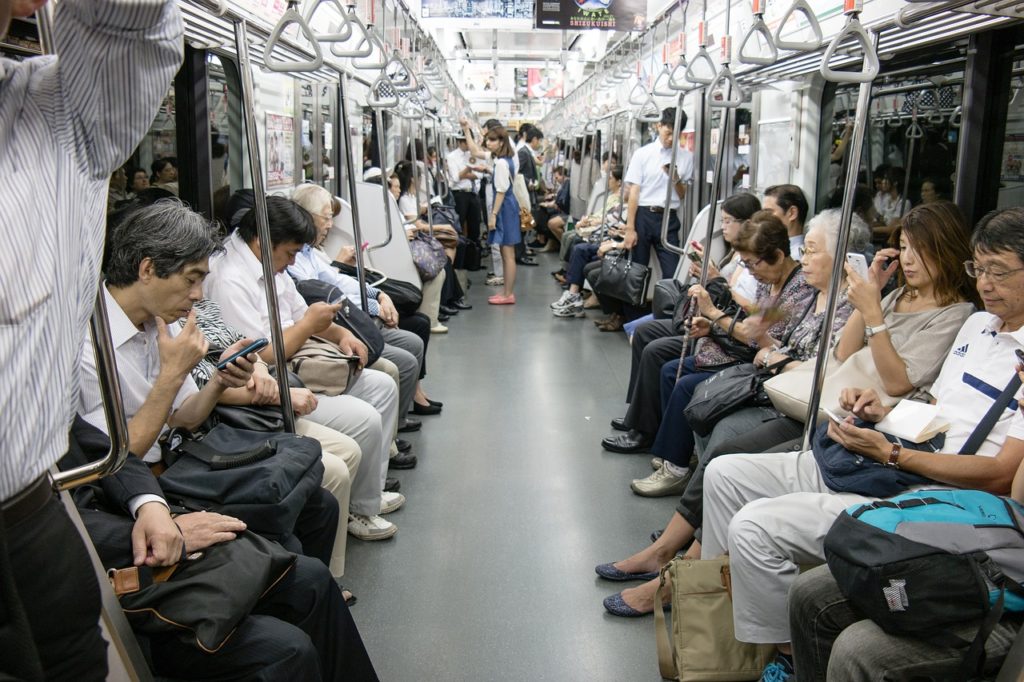 When you get on the train, you may see many Japanese people (both men and women) are sleeping on their seats. Some people try to get on the right/left end seats since they can lean on the wall of the seats. If you look around the train, you can see some people are leaning on the person next sitting to them and people feel uncomfortable with that situation making a grumpy face. You see now why the end seats are very popular for people, right?

Several reasons why people fall asleep in the train:

1. People haven’t been getting enough sleep so trying to get energized for a few minutes. This spare time is very valuable time.
2. Exhausted from overtime work or long commuting time (1-2 hours)
3. Feeling sick or maybe catching a cold.
4. Tired of juggling work and family

The vibration of the train makes people become more sleepy and above situations make falling asleep easily on the train.

However, the amazing fact is that somehow people can get up at the time they need to get off the train. Even I have experienced the same situation that sleeping 5 min in the train works in a reflexive manner. Maybe Japanese people have an internal body clock and on all the time. 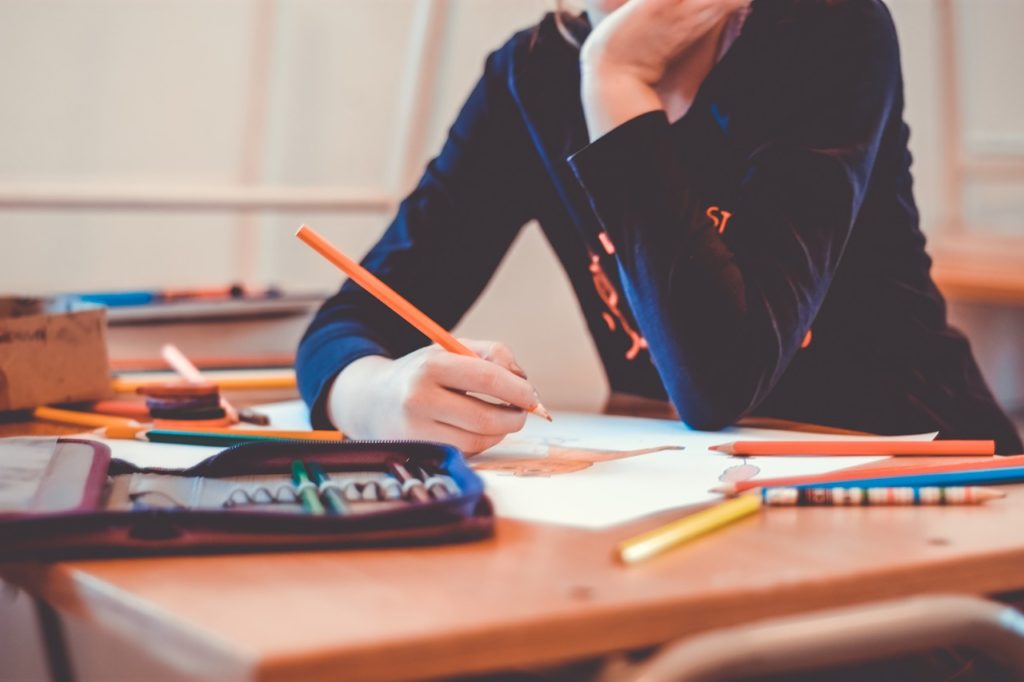 If you have a chance to take a look Japanese school class, you can find some students are sleeping while in class.

1. The class is simply boring (perhaps need to avoid direct expressions for this point)
2. Just tired
3. Listening only from the teacher makes students lose the tense feeling.
4. Studying too much including after school (attending cram school, after-school activities, etc.)

Declining birthrate of Japan is becoming a serious problem lately and parents tend to be more strict on their children’s education, kids spend tons of time for studying and this results in exhaustion and leading sleepiness in the class.

3. Sleeping Culture on the Street 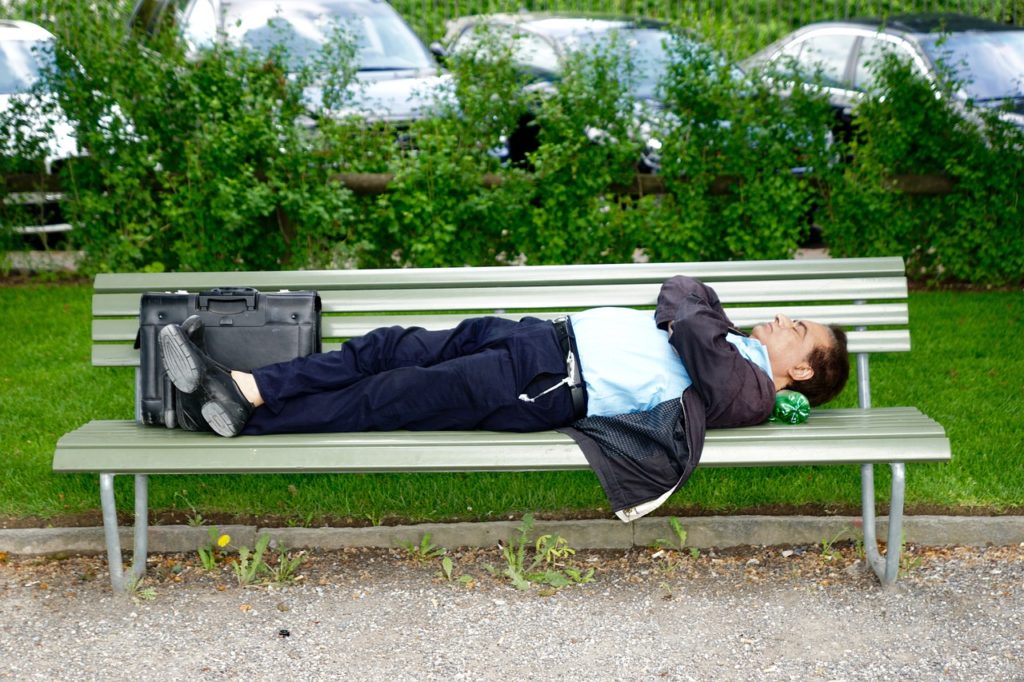 It’s obvious that Japanese peoples’ liver function is not so strong as those of American, European, etc. However, we have drinking gathering habits (Nomikai in Japanese) in Japan quite often. Especially after people are hired Japanese companies, there are many business drinking parties after work and sometimes people should go after-party and people suddenly find out it’s the time for the last train.
Many Japanese people think business drinking parties are the chance to get closer each other and get better relationships with boss or colleagues. Most of the Japanese people are shy but with a little drinking, this makes easier to open up and start a conversation.

Reasons for people pass out and sleeping on the street by drinking parties:

Some people may have too much fun by drinking parties but should be little more careful about this. Btw, people sleeping on the street need to be aware of getting bags stolen by strangers.

1. Suffering from lack of sleep
2. Lost their tension somehow
3. Tiredness

It’s not appropriate to drop off to sleep or dozing off while working and this may affect your job performance. It’s not 100% the reason they’re not motivated or being lazy but we believe some people are way too tired.

5. Sleeping Culture at the Concert 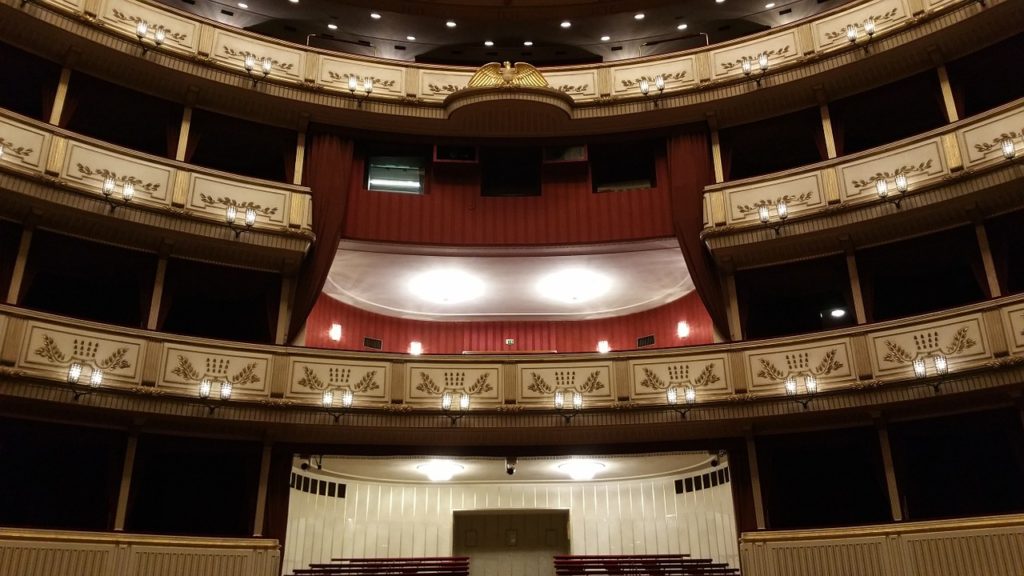 For those who love classical music, they sometimes go out for a classical concert, as people get excited about live music. However, it seems sometimes people enjoy listening to the concert as well as enjoy sleeping.
This is something I also had an experience before that person was sleeping while the concert.
I once heard the guy was snoring in the middle of a classical concert and the sound of snoring was collaborating with playing the instruments. Obviously, that was guy’s additional performance.

Why people fall asleep in the middle of the concert?

1. The sound of classic music heals people and they are dragged into sleepiness.
2. Maybe the people had night shift and need to sleep.

Reading above articles, some of you may feel disappointment about Japanese people?
Well, please don’t get this wrong but everything is related as following circumstances:

1. Japan is overtime work country. People may be focusing too much on work and gets tired easily.
2. Japan is a quite safe country that people can walk alone at night.
3. Generally, people don’t possess guns in Japan
4. Japanese peoples’ bowels are shorter than foreigners and the blood is focusing too long while digesting. This makes the brain doesn’t work and leads to the sleepy condition.

Dozing off in public is not so good to hear but please remember that Japanese people (including me!) are working harder and keep getting better every day.