Why lining up at stations is important to Japanese! | Guidable

Why lining up at stations is important to Japanese! 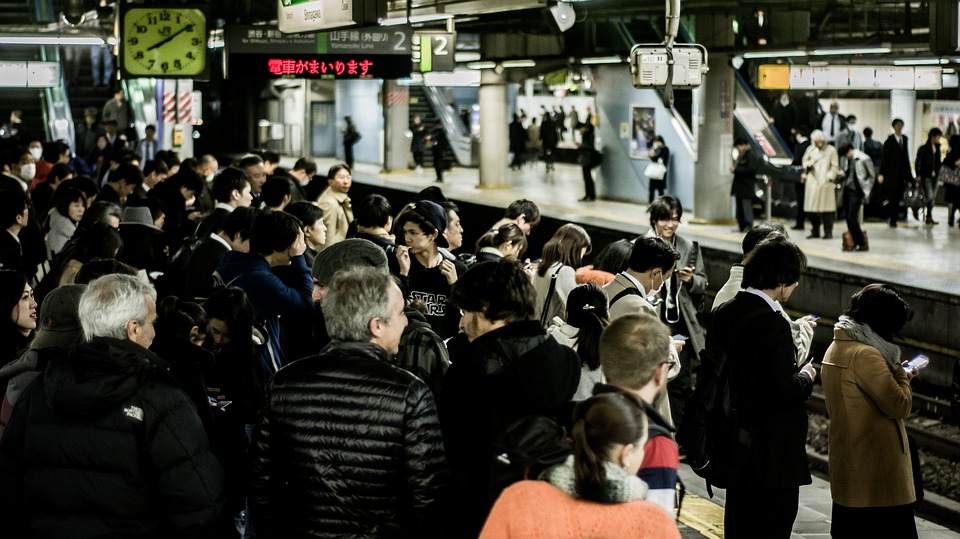 If you’re a foreigner who is living in Japan or came to Japan as a tourist, many of you have already experienced taking the trains in Japan.
When you’re waiting for the train, did you get in line properly as other Japanese people do?
Especially in the morning rush hour, full of commuters waiting in line like a long snake, many of you may have been confused as to where the end of line is or how you should wait until the train comes.

There are certain reasons why Japanese people wait in line and this article will show you the reason, and how it is important for Japanese people to keep this order, which considered a virtue of Japanese culture.

1. Why do Japanese People Wait in Line Properly?

Japanese people normally wait in line at station platforms, but why do people get in line, anyway?

“Wait in line spirit” is one of the important things taught in Japan, and people must learn this order since they were kids. From kindergarten or nursery school, kids learn how to line up from the teachers and they walk in line by holding hands with other kids. If you have the chance to see these kids on the sidewalk, you can see how the teacher is walking slowly with kids side by side.

This line up spirit is discipline for Japanese kids to learn to live much easier when they grow up. Teachers stimulate social development.

So how this “line up spirit” utilised when Japanese people grow up?

2. You Can’t Gain Everything without Losing Something 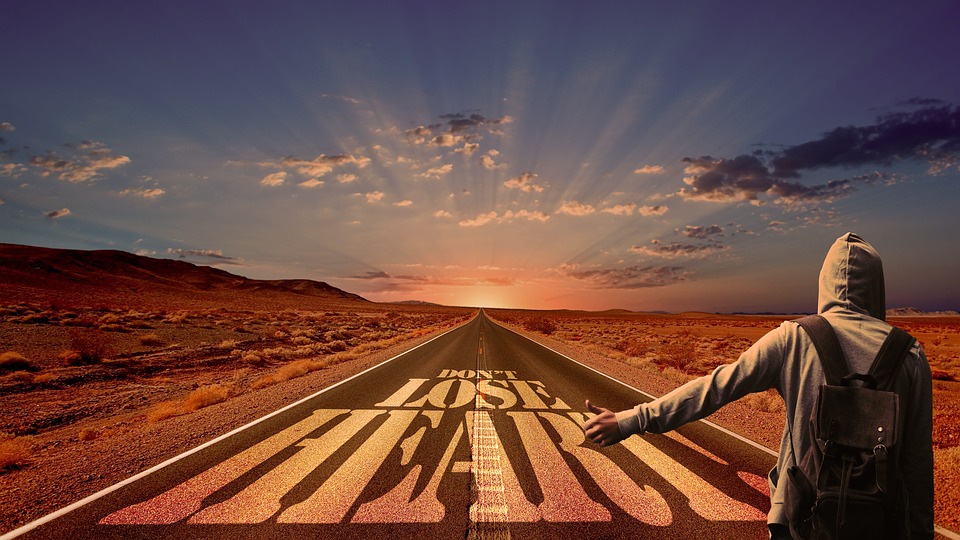 The latest population in Japan is about 127 million people, according to the Ministry of Internal Affairs and Communications from the statistics in Dec.2017.
Considering Japan is w¥quite a small island, we have quite a high population and share the waiting spirit with each other.

In our daily life, we come across “QUEUE” in the following situations:

These are just familiar examples in our daily life, and there are many more if we go into detail.
As you can see from these examples, Japanese people are experiencing waiting in line quite often in daily life to get something they want.

Everyone gets in line to get what they want, and Japanese people wait until their turn by having a lot of  “Patience”.
Cutting in line makes other people frustrated, and you’ll get into a dispute with other people in the worst case scenario.
Waiting patiently in line properly makes everyone happy, and avoids increasing your enemies.

3. What Happens if We Cut in Line in Japan? 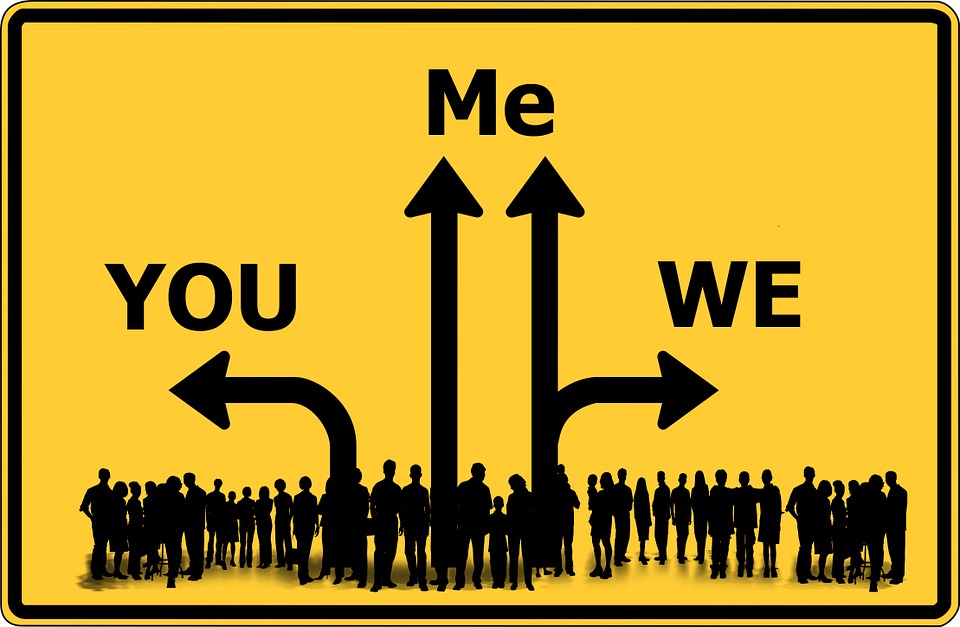 Now you know how and why Japanese people have the spirit of waiting in line for certain situations.
If we go back to the train platform situation, let’s see what happens if we cut in line while people are waiting for the train.

Based on the waiting spirit Japanese people have, cutting in line is extremely bad manners and sometimes people get in trouble, such as:

Trouble 1. Someone may hit you or verbally abuse you 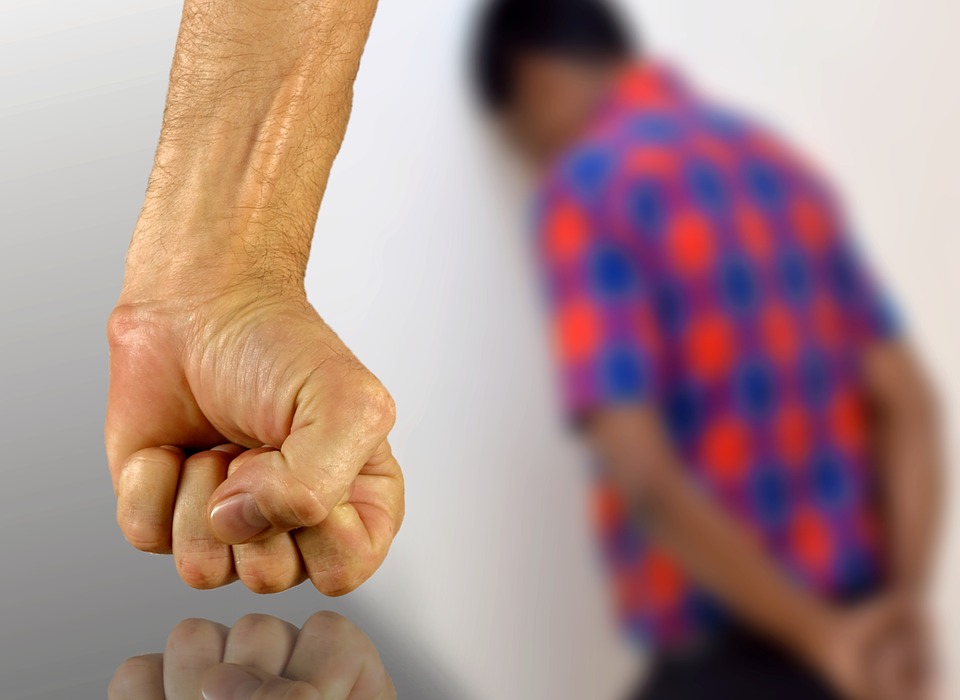 Most Japanese people line up properly when they are waiting for the trains, but you must know there are many troubles which have been related to the trains in Japan.
Especially during morning rush hour or when everyone is going home, many people ride the train at the same time and if you cut in line even if you’re in hurry, everyone who lines up properly will get frustrated to you.
If you’re unlucky, someone may hit you (of course it’s not right to do, but some people may do this in the worst case scenario) or screaming “Don’t cut in line!” to you.

Many Japanese people are having so much stress from being tired from work, crowdedness, lack of sleep, etc. and no one likes the crowdedness of the train. However, people patiently wait in line at the station platforms even if they need to get on the extremely crowded trains to stay on schedule.

Trouble2. Watch Out Carefully for Taking the Last Trains 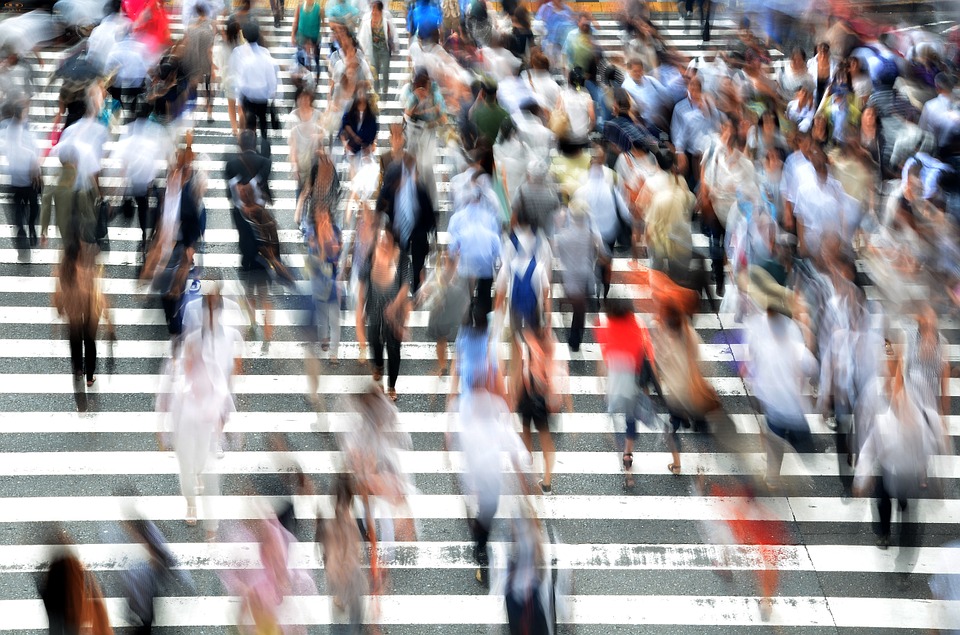 Getting in line is proper manners in Japan, but you must be especially careful if you need to take the last train.
Some drunk people are also waiting for the last train and if you accidentally cut in line, you can imagine how drunk people can be very emotional and get angry at you for what you did.
To avoid any troubles, wait in line properly and try not to get in close to drunk people if you can.

Everyone is in a hurry to take the last train, and most peoples’ mind are too busy focusing on other people in this situation. If people miss the last train, their only option is taking a taxi, and imagine how expensive it would be, since traffic is always bad and everything is so far away.
Including the extra charge for driving during the night shift, it could be ridiculously expensive. 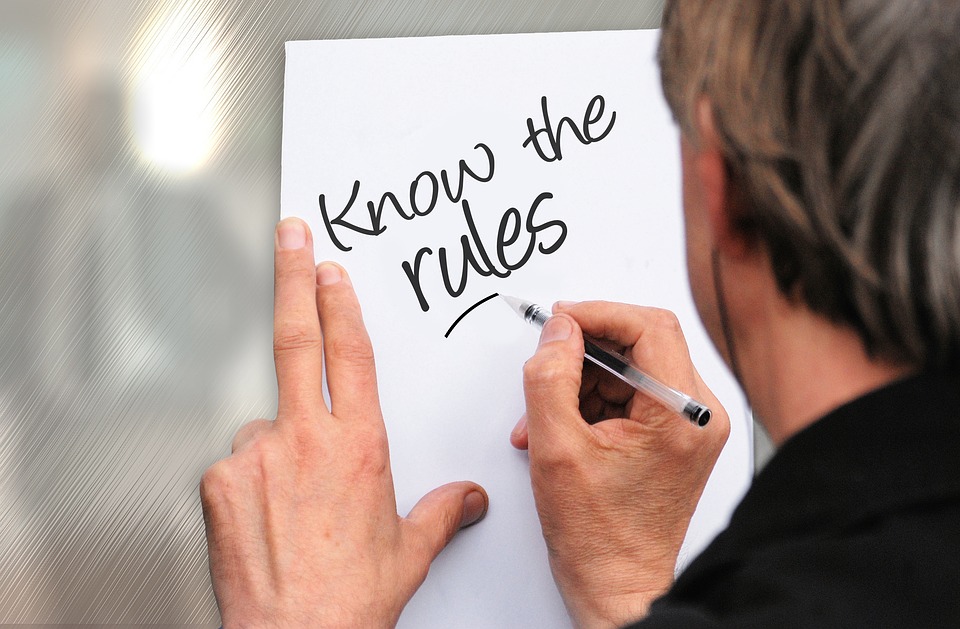 Get in line properly is “Important public morals that everyone must keep” for Japanese people.

Station platforms are one of the major spots to have your humanity tested.
Possessing patience is a Japanese virtue for caring for others, and Japanese people think it’s important not to be selfish even if they want something, but also to pay attention to others’ as well.

Everyone may be late sometimes and be in a hurry, but trying to rush by cutting in line makes people later at station platforms.

Let’s have the patient spirit and always leave extra time to get to where you need to go when taking trains in Japan!