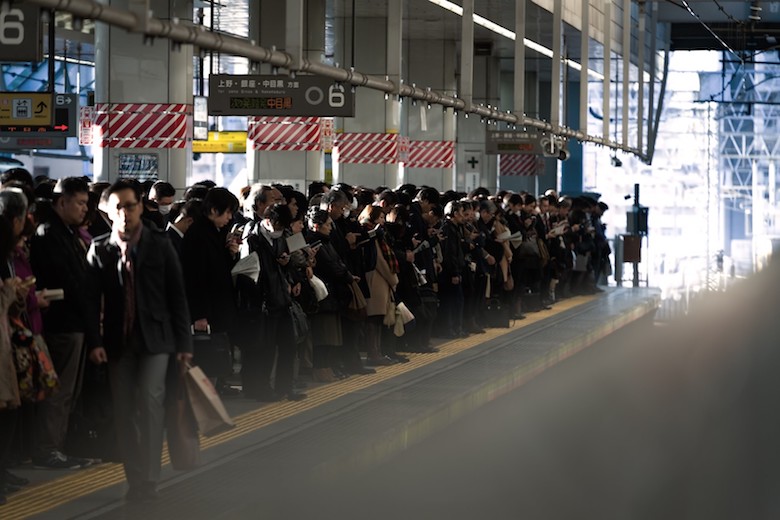 Do you think Japan is one of the safest countries in the world? That’s true to some extent. An often-told example is that if you lose your wallet in Japan, it will most likely be returned to you. However, when it comes to sexual crimes, Japan has many problems. Molesters in trains are an especially serious issue for this country. Why are there so many molesters? What do you have to watch out for? This article will answer these questions.

How Many People Have Experienced Sexual Crimes By Molesters in Japan? 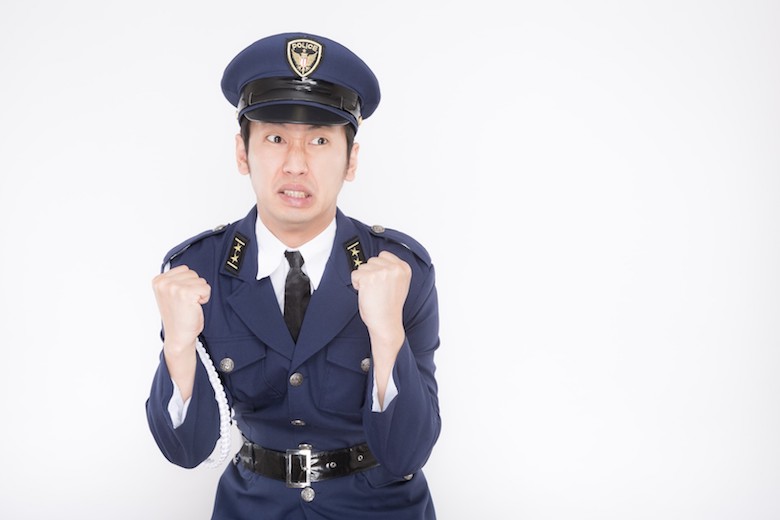 According to data collected by the Tokyo Metropolitan Police Department, in 2015 there were about 1,900 sexual crimes committed by molesters in Tokyo. More than half of them happened in trains, and about 20% were in stations. Clearly, trains and stations are targeted by molesters.

These statistics only represent molestations that were actually reported — there are certainly many more victims have stayed silent due to trauma, shame, or both. A sexual attack is terrifying, so much so that just talking about it can cause the victim to relive the event, traumatizing them for a second time.

Furthermore, some people may be unsure what to do or how to report an encounter with a molester. Though the number of molestations and rapes is alarmingly high in Japan, few people are aware of how to actually approach the issue.

Why Does Japan Have So Many Molesters? 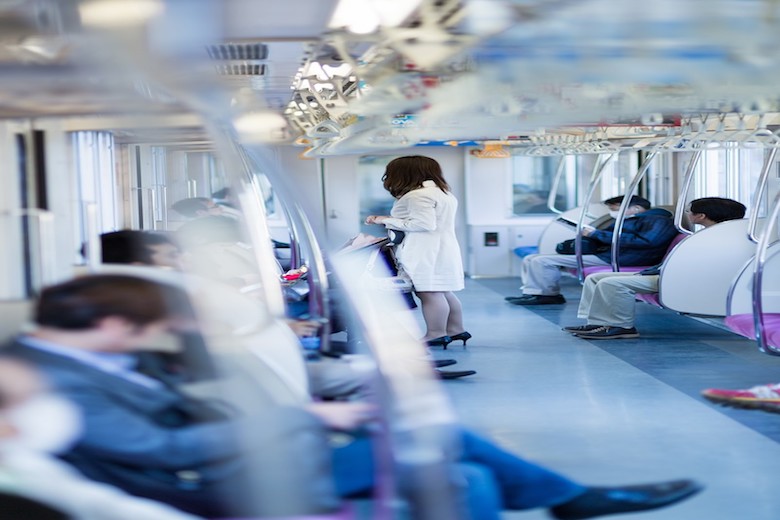 There are some understandable reasons why the number of molesters is so high in Japan. First of all, trains get extremely crowded, especially during the morning rush. At peak times there’s no space at all between people. This makes it difficult to see what’s happening and tell who is touching who, and molesters can easily get away with their crimes.

The high number of sex crimes can also be explained by the nature of Japanese people.

People often describe Japanese people as kind and well-mannered. However, another dimension to Japanese people is they have little interest in others. Many Japanese don’t want to get caught up in another person’s troubles.

A person on the way to work, for example, may choose to ignore a molestation happening right in front of them. They’d prefer not to sacrifice their morning to help the victim. In this situation, Japanese people think it’s best to pretend they don’t see anything and simply continue with their usual life. Even faced with extreme suffering, many Japanese hate to get involved. I know this sounds cruel, but it’s the ugly reality. This kind of thinking makes it easier for molesters to commit crimes in Japan.

How to Stay Safe 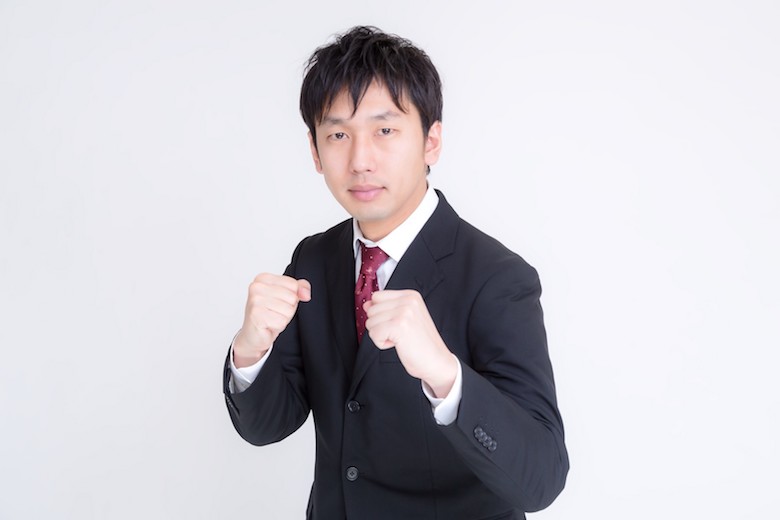 There are some things you can do to prevent yourself from being a victim of molesters in Japan.

If you’re a woman, try to use women-only train cars. These cars are less crowded and a good way to protect yourself. It’s also advisable to avoid using trains during the morning rush hour if possible. Japanese trains are packed full from around 7:00-8:00 AM. It’s better to use trains after 8:00 AM in order to avoid these close-quarters conditions.

Another tactic is to stay alert to your surroundings when riding the train and at the station. In these settings people tend to focus on their phones and other devices, making them easy targets for molesters. One of the best ways to make yourself seem like a bad target is to keep your eyes off your phone and stay aware of what’s going on around you.

Avoid Molesters and Enjoy Your Stay in Japan 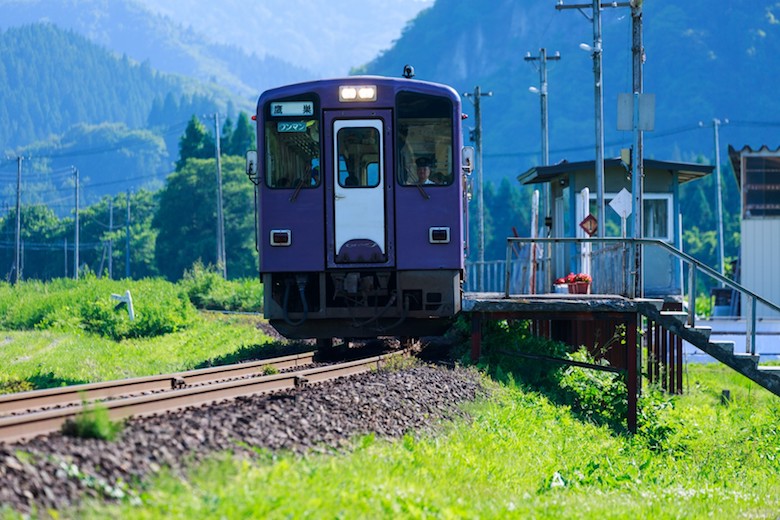 As explained above, there are some comprehensible reasons why there are many sexual crimes by molesters in Japan. The super-crowded trains are becoming a social issue the government needs address more fully. Because of the huge crowds of people heading the same way in the morning, the packed trains create precisely the kind of situation a molester looks for. Combine that with the characteristics of the Japanese personality, and the number of crimes is sure to stay high unless something is done.

In the meantime, however, avoid rush hour, ride women-only cars, and stay alert to your surroundings. Take care, and enjoy your time in Japan.