Yukata in Summer – Where Can I Buy a Yukata in Tokyo? | Guidable

Yukata in Summer – Where Can I Buy a Yukata in Tokyo?

Summer is coming. And that means it’s the perfect time to dust off your yukata, buy or rent one. Are you in Tokyo and not sure where to get one from? We have some recommendations!

Yukata is a type of traditional Japanese clothing, a lighter and casual version of a kimono and worn by both women and men. We’ve put together a guide on yukata, when you can start wearing a yukata and where you can get one. 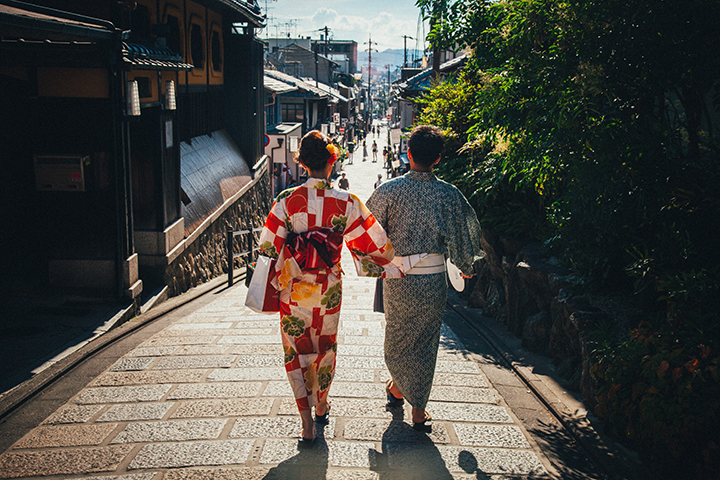 Yukata is a type of kimono, and kimono became part of everyday clothing from the Muromachi period (1392–1568). Over the years, its significance changed from daily wear to embodying one’s social rank and occupation. And during the Edo period (1603–1868), rules for wearing a kimono were established and laid out.

Today, wearing a kimono is only reserved for formal and special occasions. That includes the yukata, that are usually worn during summer festivals.

Why and When to Wear One 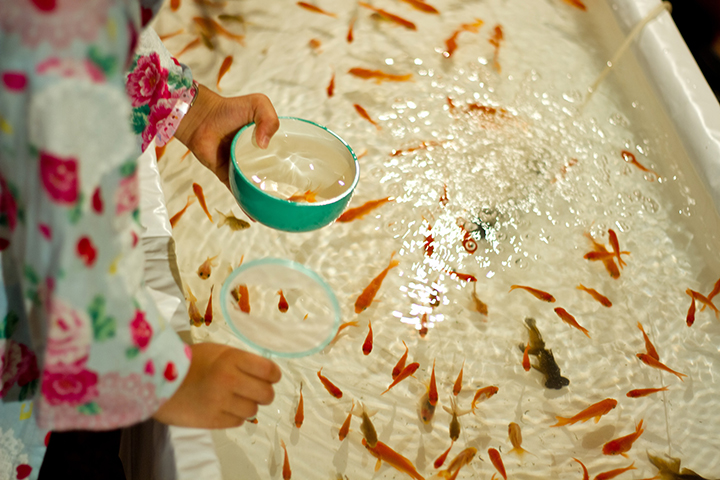 Initially, the yukata is worn after taking a bath usually in a communal bath or onsen, like a bathrobe. Yukata means bathing cloth. Back in the day, they were also worn by nobles before bathing towels existed. Nowadays, as well as public bath facilities they are worn in ryokans.  Yukata are typically worn in the summer, especially during matsuri (festival) and hanabi (fireworks) viewing.

This year with most firework shows and summer festivals canceled you might wonder well, what’s the point? But thinking of different situations to wear yukata might be fun, you can still get wear out of this year. Taking your yukata out for a spin on your local walk, strolling through your local park will give your walk a new twist. Enjoy a cup of tea at your local teashop, or a cup to go and recreate a Japanese tea house at home. You could organize your own photoshoot, even from the comfort of your own home with the right background!

What Comes With the Yukata Set? 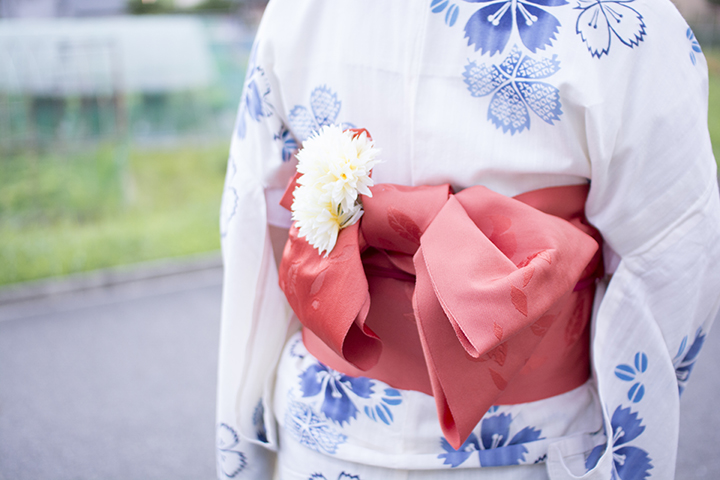 Similar to other traditional Japanese clothing, a yukata has wide sleeves and straight seams.

A typical yukata set includes an undergarment, an obi (belt), a geta (sandals made of wood), a hand fan and a kinchaku (small bag) to store your cellphone, money and other small items. Unlike a kimono where you need to wear tabi (socks), this is usually not the case for a yukata. You also don’t need to wear the traditional footwear, zobi.

Women also tend to wear yukata with accessories. Some of this includes kanzashi (hair ornament) or an obidome (brooch-like accessory) placed in front of the obi (belt). 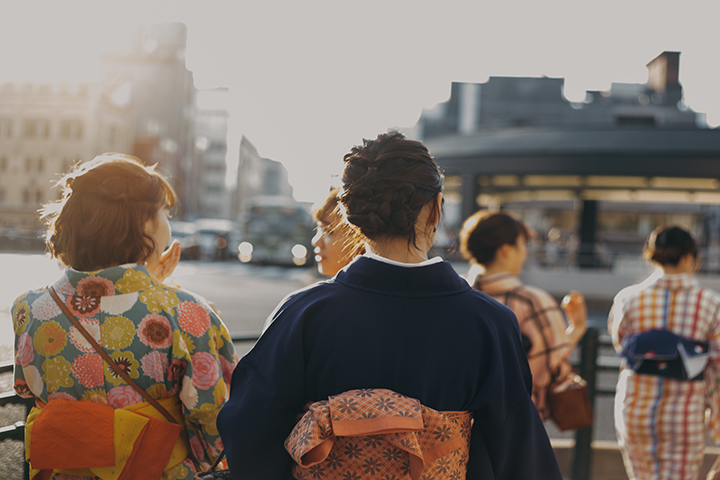 Since yukata is a lighter version of a kimono, they tend to be made of cotton, allowing them to be more breathable, especially since they’re mostly worn in the summer. Kimono, on the other hand, is made of silk.

Nowadays, a lot of yukata is made in different colors and pattern rather than the ones in more monochrome colors worn in bathhouses or ryokans. One reason is that these stylish ones are worn during events; making them more festive wear rather than what they were initially used for (bathrobe). 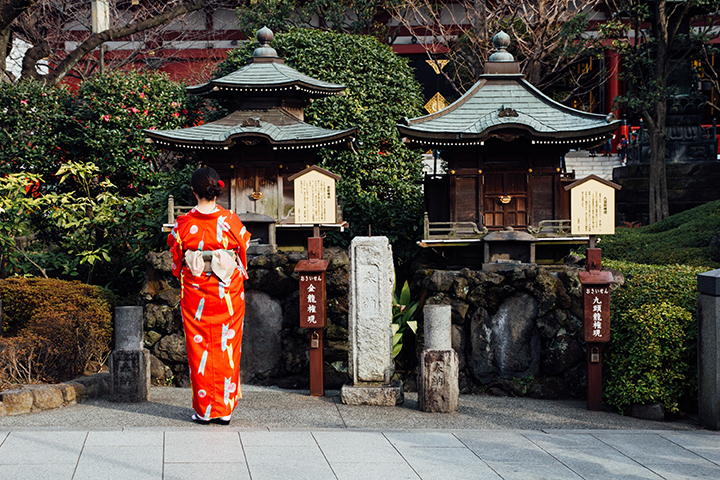 The way and style of dressing are quite important in Japanese culture. As with the kimono, the colors of the yukata you wear also represent your status in life.

How to Wear Yukata

That said, there is also a proper way to wear a yukata. As it has fewer parts than a kimono, wearing one is much easier. It’s not necessary to wear a nagajuban (a white robe used to separate the kimono) inside as yukata is made of cotton.

Tucking the left side over the right and making sure that the left side covers the right side is a must. Putting the right side over the left is reserved for corpses and burial purposes. After putting on the robe, tie the obi (belt) around your waist and tie it from the front and cross it from the back to the two ends facing the front. From there, you can tie it from the front. Afterward, place it slightly to one side. To adjust the length, you must make an ohashori (fold at the waist). Since the obi for a yukata is much lighter, tying one is much easier too.

Where to Buy Yukata in Tokyo and Elsewhere 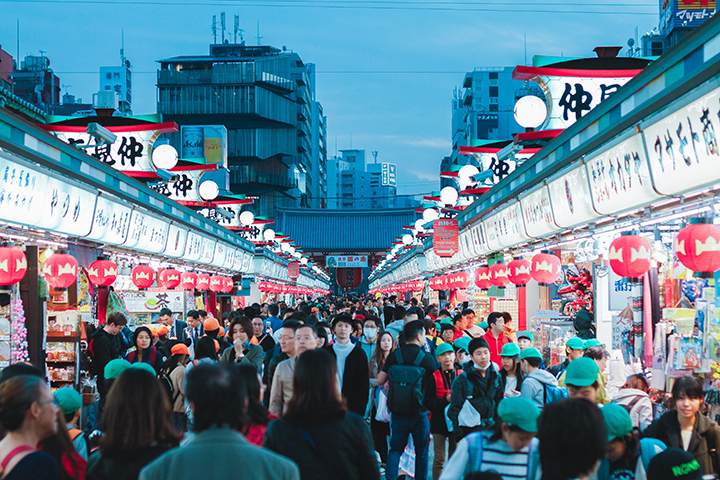 Thanks to the internet, it’s easy to purchase a yukata online. For instance, Rakuten Japan sells pre-made yukata sets. This includes the yukata, an obi, geta, and perhaps some accessories as well. In the summer when they’re worn, a lot of big stores sell them. Japanese clothing retailer, Uniqlo, large supermarkets like Aeon, Ito-Yokado, and Daiei. You can try your luck at Don Quiote too.

If you’re looking for something more authentic, various specialist stores are selling them too. Sakaeya in Harajuku, a place known for fashion sells second-hand yukata and kimono). If you’re into something more vintage, Chicago (also in Harajuku) is the place to be.

You can also find a row of them in shopping streets often for reasonable prices, Nakamise Dori in Asakusa, Yanaka Ginza, and Ameya-yokocho between Ueno and Okachimachi.

Another option would be to rent a yukata. Sakaeya also rents out yukata. If you’re looking to wear a yukata across the Scramble Crossing (also known as Shibuya Crossing), Kimono Kawaii Company in Shibuya Mark City is a good choice. Speaking of Shibuya, Aki Kimono Rental also has a branch there plus in Ginza and Ikebukuro.

Asakusa often described as the place in Tokyo that still seems to embody the traditional Japanese atmosphere; thanks to Sensoji, also has nothing short to offer. Try Asakusa Shichihenge or Nadeshiko.

You might also want to consider buying secondhand yukata which are readily available online like on Yahoo! Auctions. 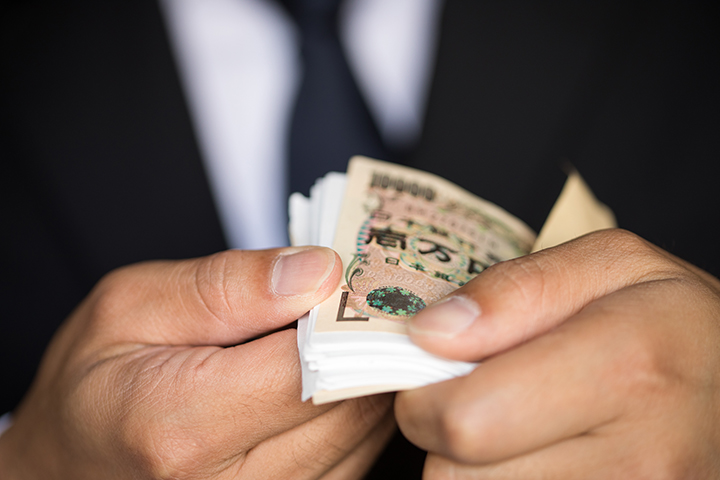 The real answer? It always depends on the place and the shop or even the style you’re going for. They can be as cheap as 1,000 JPY or as expensive as 50,000 JPY.

Rental shops usually have a day plan where you can enjoy wearing the yukata for a day which typically starts from 2,500–3,000 JPY. The prices shoot up depending on the plan that you’re choosing.

Will you Wear a Yukata this Summer?

There you have it — our guide to everything yukata. With summer on the horizon, would you try wearing a yukata?

It is a great alternative to a simpler, more casual look. That’s not to say you shouldn’t try wearing a kimono, but for festivals and firework displays — yukata is the go-to outfit that you should definitely try.