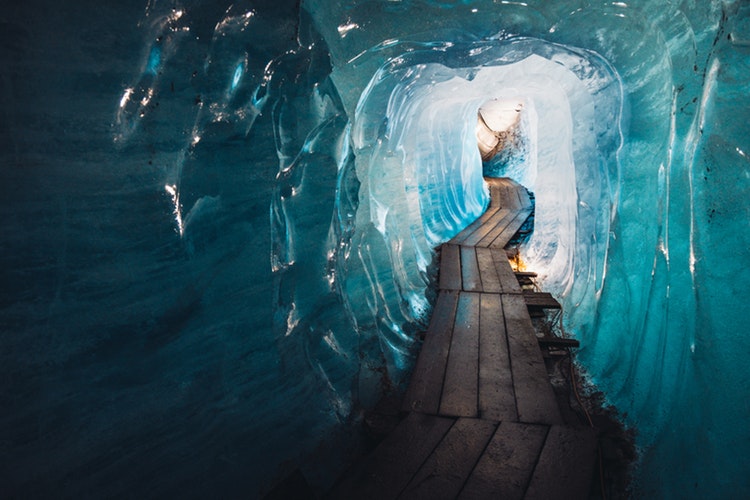 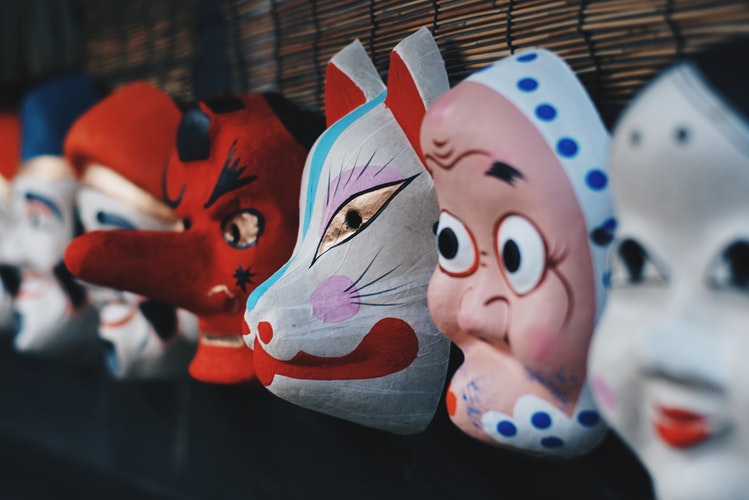 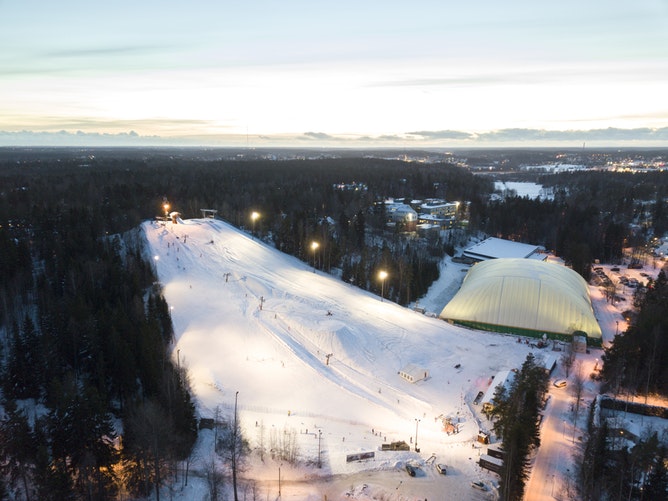 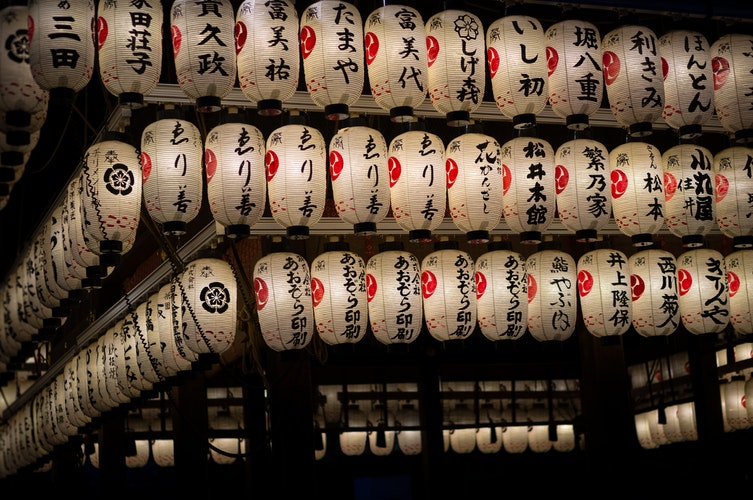 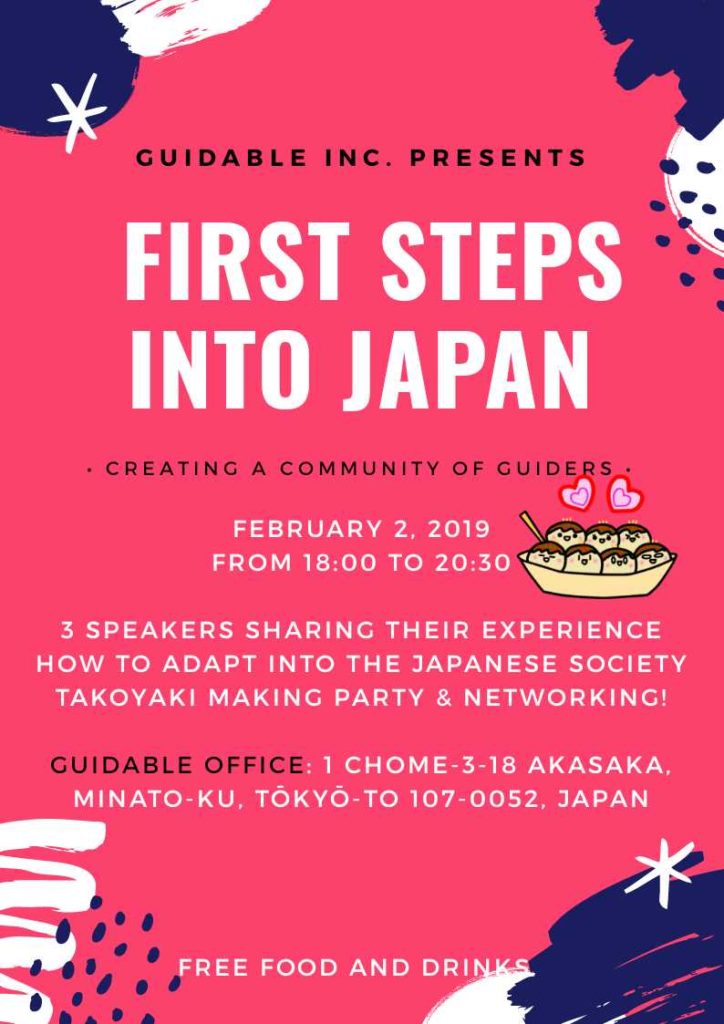 JLPT, Eiken, and Other Strange Proficiency Tests in Japan
Mar 07, 2019 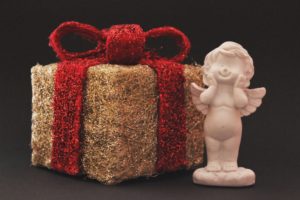 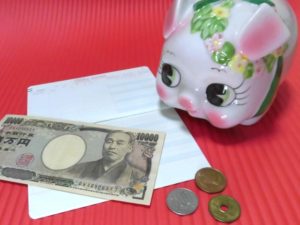 Otoshidama in Japan: How should you behave when you receive/give Otoshidama at New Year
Dec 27, 2018 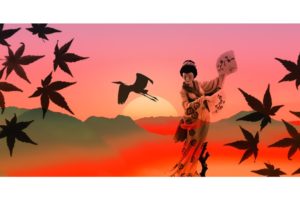