Get into the Rhythm: Japanese Rhythm Games 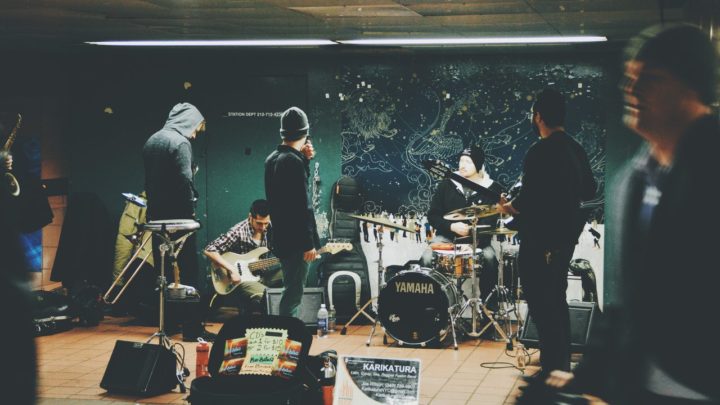 You might be thinking, “what is a rhythm game?” Probably you’ve seen them without having a name for it. Dance Dance Revolution or America’s favorite Guitar Hero might come to mind. Those perhaps the world’s favorites.

Why should I care? Rhythm games are a national pastime in Japan, and it is perhaps synonymous with them. Think of something you might do on a weekend—karaoke maybe; that is Japanese and further one of the most classic rhythm games. Karaoke is a 10-billion-dollar industry most popular in Japan and known the world over.

Sing-along songs have been around for as long as the song itself. As a kid growing up in the United States you could not escape the “repeat-after-me song.” For sure, this is one of the origin points for karaoke (literally translated to empty orchestra); there is one key difference. In karaoke, no one leads you. 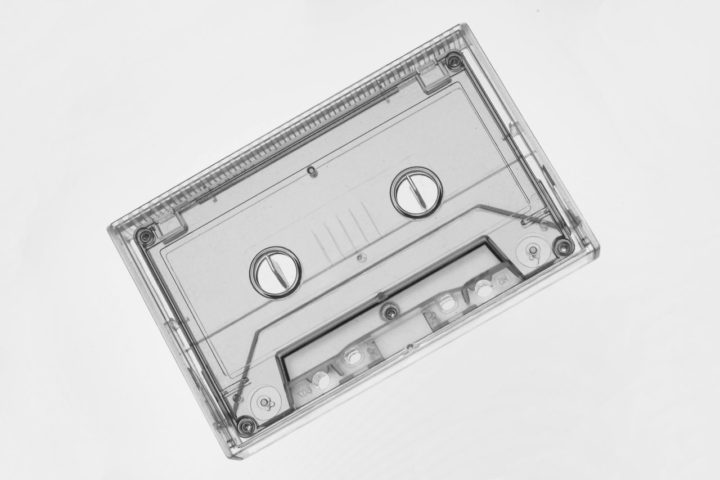 It’s possible thanks to some clever engineering. To begin, the mid 20th century shrunk the musician. Now he could be carried on microcassette and stored on a retractable film. This was the 1960s.

Captured music had already been around for a long time. Before the first reel-to-reel magnetic tape machine in 1932, phonographs were invented by 1857. These, however, were bulky and required their own machinery to produce. The consumer-grade application didn’t exist for some time. Even when it did—phonographs came out of the parlors an into homes in the early 1900s—you couldn’t carry around a record.

Magnetic tape changed the way music was recorded. Until its introduction, music was typically recorded live and in one sitting. The wonder of tape was its ability to segment the production of records. For instance, music could be easily remixed without vocals. This went hand-in-hand with the introduction of synthesized music—this is key to karaoke.

Electronically synthesized music simplified made is possible for anyone with a voice to make music. Sing into a microphone and out would come what you sang but louder. The karaoke process was born. Now it was possible to know just how badly your friends could sing. 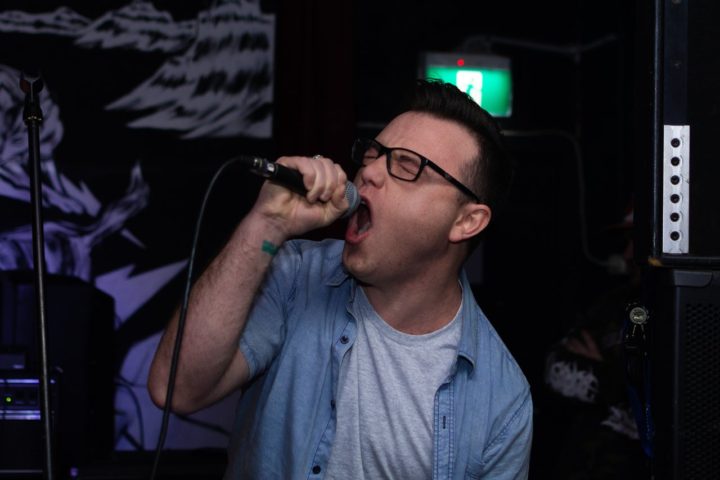 was put into machines by the 1970s by Daisuke Inoue. Though it was expensive at the time, Karaoke quickly became a popular thing in Japan. Importantly, the introduction of the LaserDisc made the modern karaoke system what we know; it brought lyric videos to the machines.

Karaoke was the first electronic rhythm game, but an a-lyrical rhythm game was developed contemporaneously. Simon debuted in the late 1970s and utilized simple computing. It was a game of memory primarily. in the disco-soaked America of the 80s, it soared. Developed by Ralph H. Baer and Howard J. Morrison, Simon paved the way for contemporary rhythm games soon to come.

Mentioned in brief, Dance Aerobics published by Japanese developer Nintendo is considered the first rhythm game. If you had a NES (Nintendo Entertainment System) in 1987, you could buy the recently introduced Power Pad and dance along with a virtual dancer. It looked slow and sluggish, and many early players cheated by just using their hands. That dance mat was the start of something that would induce Konami to release Dance Dance Revolution.

It was ten years later in the history of rhythm games when Konami released Dance Dance Revolution. While at the time in 1998 Dance Dance Revolution was only available in arcades. It became widely popular in Japan. Arcades back then were an important place to socialize for Japanese kids, and Dance Dance Revolution provided a great opportunity for that. One or more people can play, and it’s done with a dance pad. There you stand and jump on four directional arrows that correspond to combinations on the screen. Its skill ceiling is high, and anyone who can pull off high-levels of play is impressive. Worldwide tournaments are held annually at the Japan Amusement Expo determine the best player. 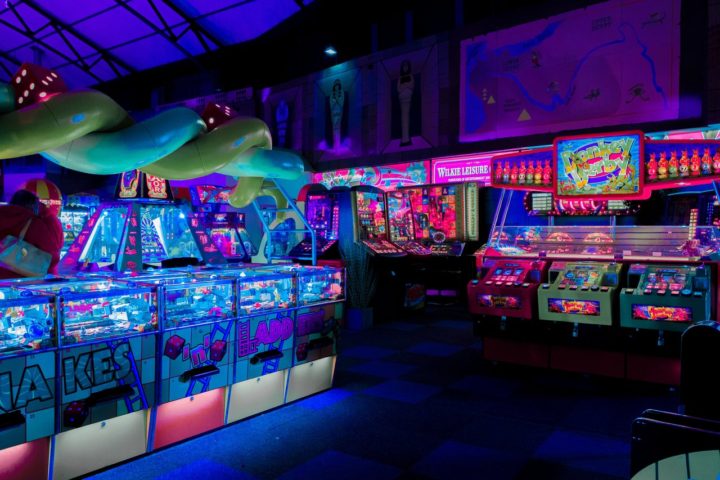 Two years before, PaRappa the Rapper came out. It was developed by NanaOn-Sha for the Sony PlayStation in the year of 1996; 1997 saw its release internationally. It is considered one of the original music and rhythm games but more importantly credited with establishing the modern format.

PaRappa the Rapper follows PaRappa on his journey to become a hero and gain the love of Sunny Funny. The game’s story and style are well-loved by both Japanese and International players. To play PaRappa the Rapper it is very simple to Simon. A series of buttons are pressed in conjunction with what is on the screen. As the game progresses combinations and timing gets more complex.

While Dance Dance Revolution modernized the format for physical rhythm games, PaRappa the Rapper did for the hand-held and computerized rhythm games. The popularity of these games is not limited to the East Asian market. Throughout the Western market rhythm games began to catch on with increasing speed. Harmonix released the wildly successful Guitar Hero in 2005 featuring popular American rock songs. It wasn’t till 2007 when Harmonix really hit its stride with Guitar Hero 3. This was the height of American rhythm games, and it’s a well-loved part of my childhood.

Games after Guitar Hero 3 lost relevance year by year. Until the rise of motion-based games which was started by Nintendo. A perpetual innovator and video game market darling, Nintendo released the Wii in 2006. Like they always have, Nintendo released a slew of peripherals for years. Coming into current times, Microsoft and Sony began to release games solely based on motion detection.

The last frontier was VR. Companies all over the map from indie to triple-A began to throw out virtual reality games. Most notable of them all is Beat Saber (2018). Don your VR headset and begin to swing at oncoming notes. Gathering intensity, Beat Saber effectively makes use of VR’s 3D environment and motion detection. Its videos are widely popular; some garner millions of views on Youtube. 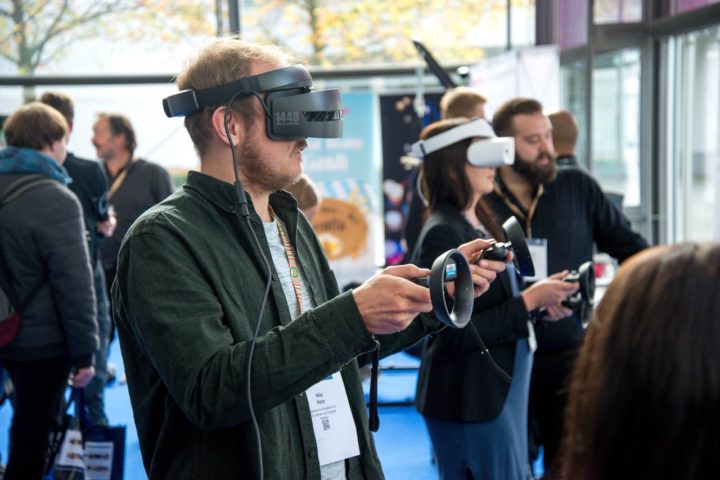 In recent times, we’ve also seen the rise of more Japanese inspired rhythm games. Particularly, Osu! has gained popularity with both internationally and within Japan. While not specifically Japanese, (Osu!’s creator, Dean Herbert, was born Australian but lives in Japan) this open-source game was based on a Japanese game Elite Deat Legends. It is more like an extension and was developed for his friends who wanted to play more modes. Since its original release in 2007, a worldwide community has formed around the game. Its popularity is mostly due to the open-ended nature of the game—there’s a wealth of fan-made levels and modes.

Open-source (where copyright holder’s permissive of free distribution, development, and change of base code) rhythm games appear to be the new norm. Osu! started this trend and so far, it’s spread to peripheral based games too. Frets on Fire is the most popular of these games; FOF takes the guitar hero model and makes it open source. Acai is the most well-watched content creator for the game.

Which Rhythm Game Should You Play

There are so many to play after all it is a 32-year-old genre. Of course, it really depends on what you want, and if you want to be a champion or not. Before starting your search ask yourself a few questions:

“Do I want a workout,” if you want to get good at a game like DDR you’ll be exerting a lot of energy.

“What kind of songs do I like,” older games which are the elders of a genre often come with limited songs, and games at arcades suffer the same fate. Open source games, however come with unlimited songs as long as the community is alive.

“Do I want to compete,” due to their age a lot of games just don’t have a competitive audience. New games sometimes have official competitions, but some have fan-run competitions.

“How long do I want to play,” a lot of people like to come home from a long day and play a game to relax. Some of these games can be really high energy so be aware of that.

With these questions answered, let’s dive into a top 5 of Japanese and Japanese-inspired rhythm games. 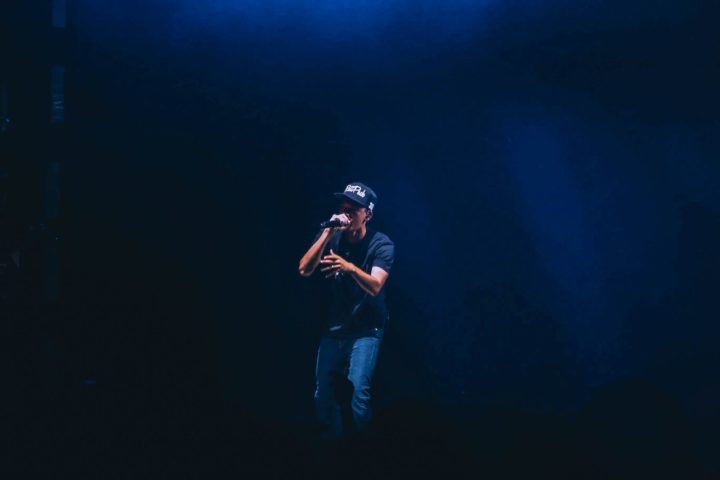 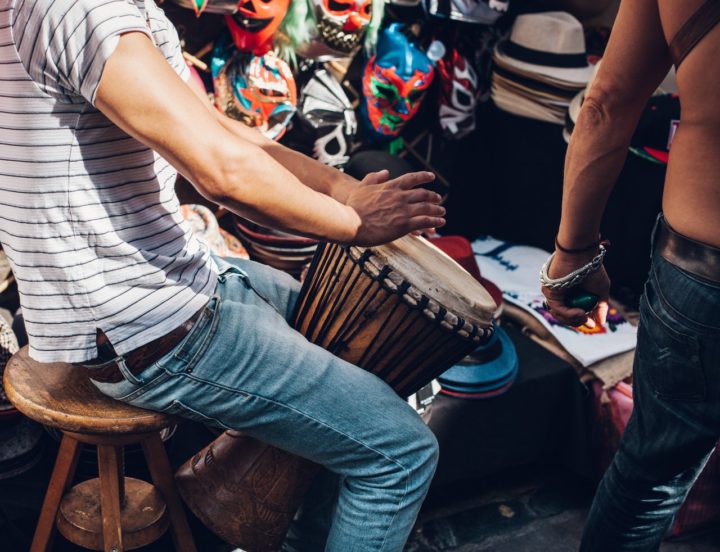 Catch the Beat of the Rhythm Games

Rhythm games a distinctly Japanese genre with its roots going as far back as the 1960s. The genre has matured over the years and is now a multi-faceted and complex class of games. Whether you’re on the train, at home, trying to relax, trying to compete, or looking for a good way to burn some calories on a night out rhythm games can help you do it. While in Japan give yourself the opportunity to experience the 32 year legacy of a uniquely Japanese type of game. 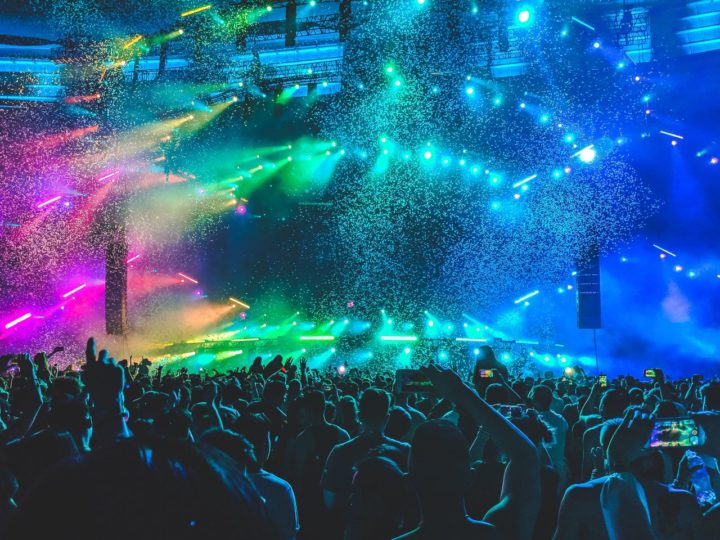 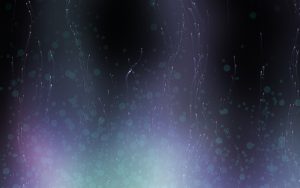 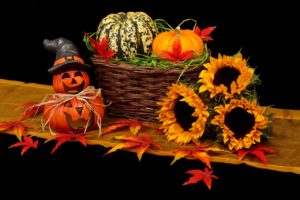 3 Recommended Spots You Can Enjoy Halloween in Japan
Oct 01, 2018 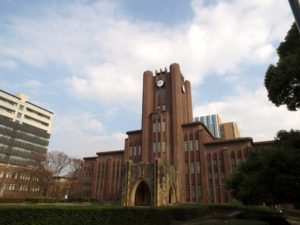 [Rare Pekemon Info in Japan] Let’s go to Setagaya park if you want to get Dratini
Jul 27, 2016 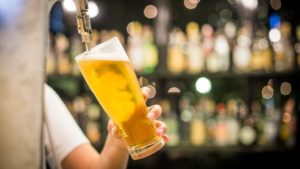 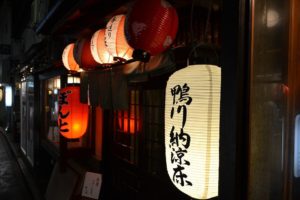 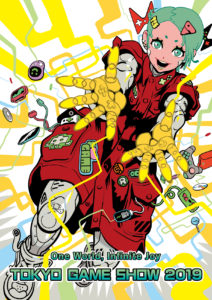 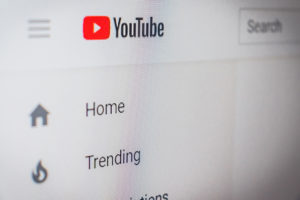