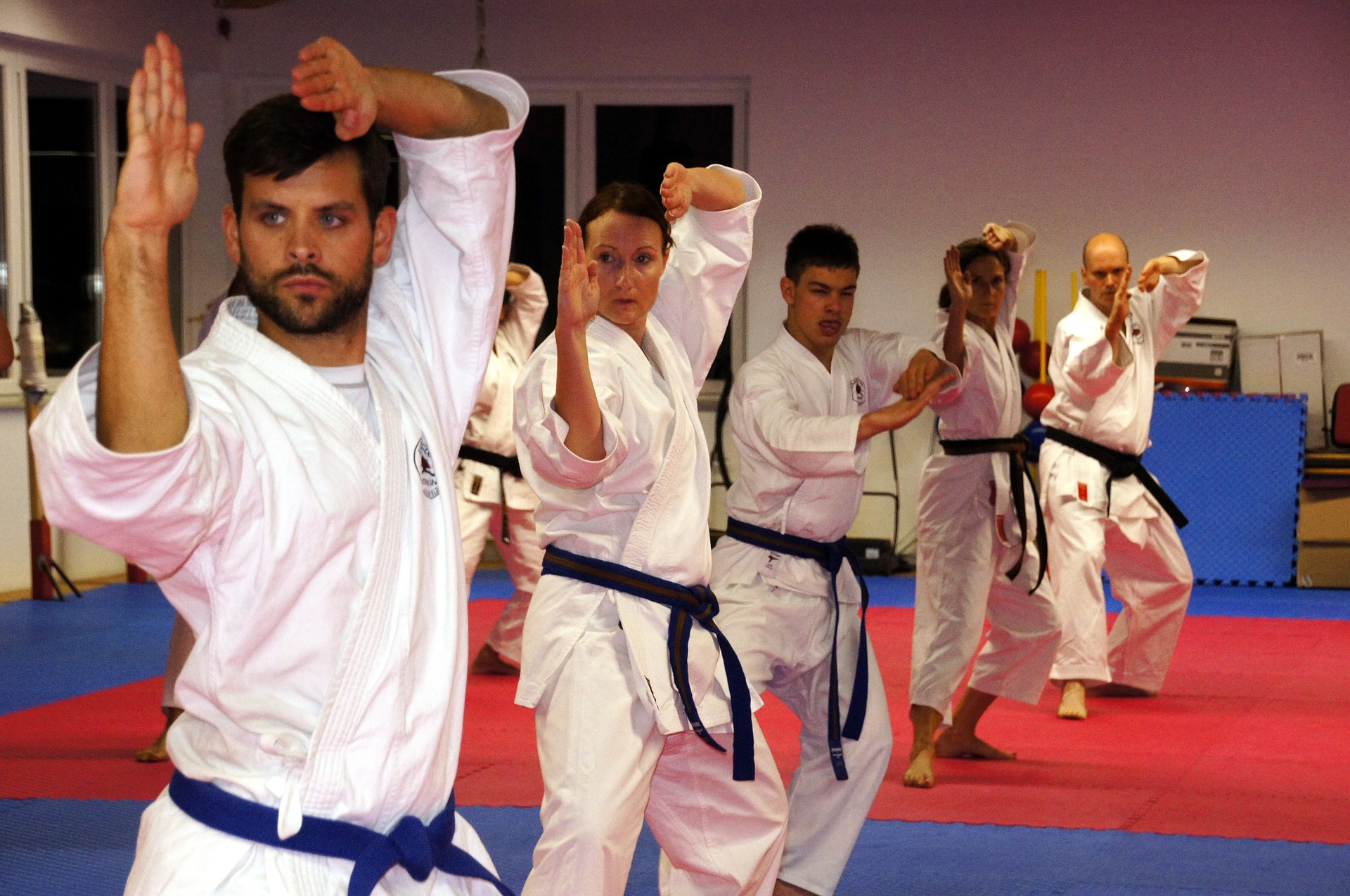 These four martial arts might look very similar to each other at first glance if you don’t know very much about them, especially as the costumes are similar.   In this article I will explain the differences.

The meaning of the kanji characters in their names

Each kanji character in the name of these martial art names has a meaning. Japanese people can figure out roughly what kind of martial arts they are just by looking at the written character. So it is helpful to understand the meanings of the characters in their names.

The meanings of the characters

What do Karate mean ? 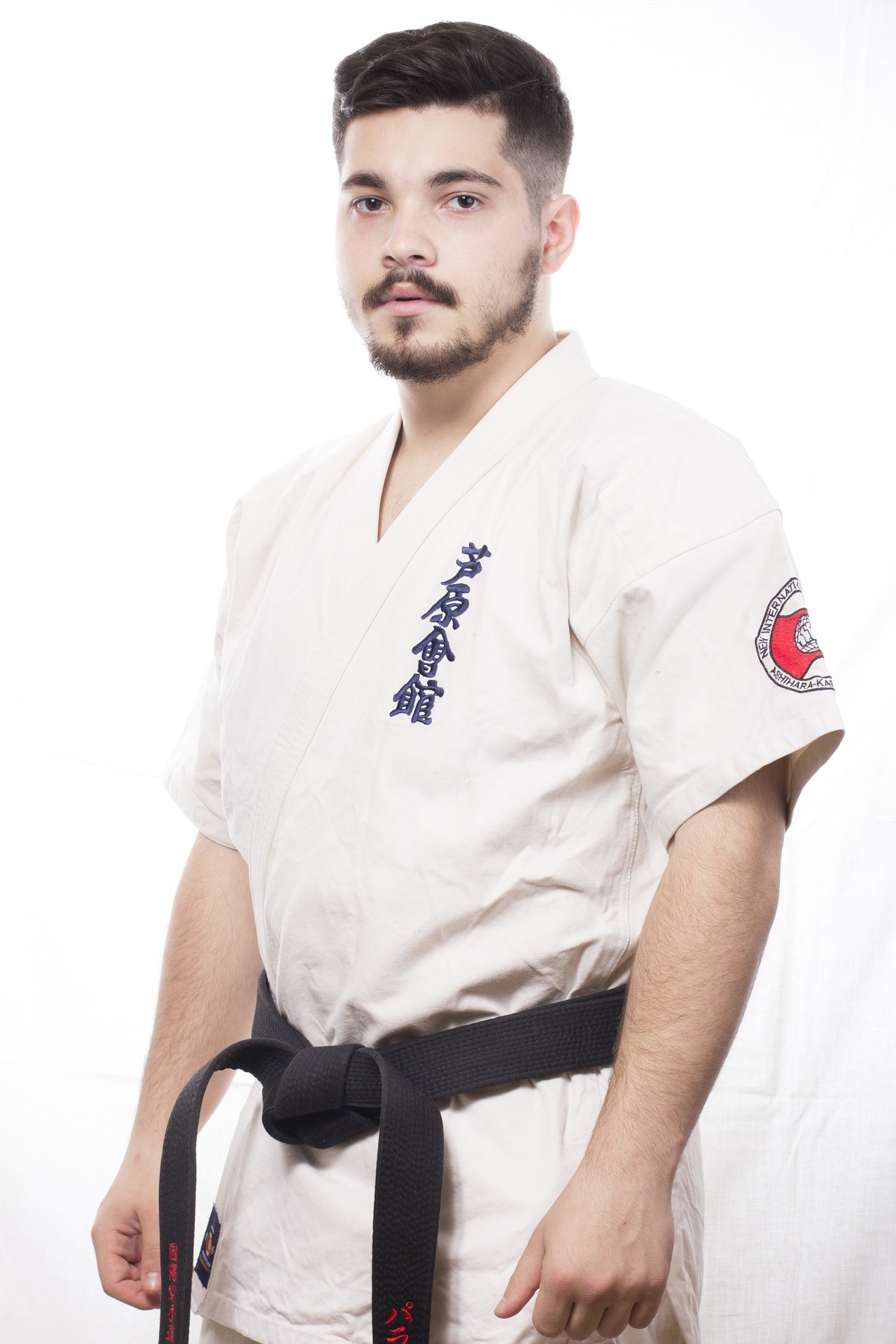 Firstly, karate means empty hands (the word ‘kara’ means empty and ‘te’ means hands). That tells you that in karate-dou, you don’t use any weapons, whether in competitions or even in real fighting on the street. Instead you use your body as a weapon by attacking with your hands and legs using various types of punches and kicks and defending by blocking with your hands. 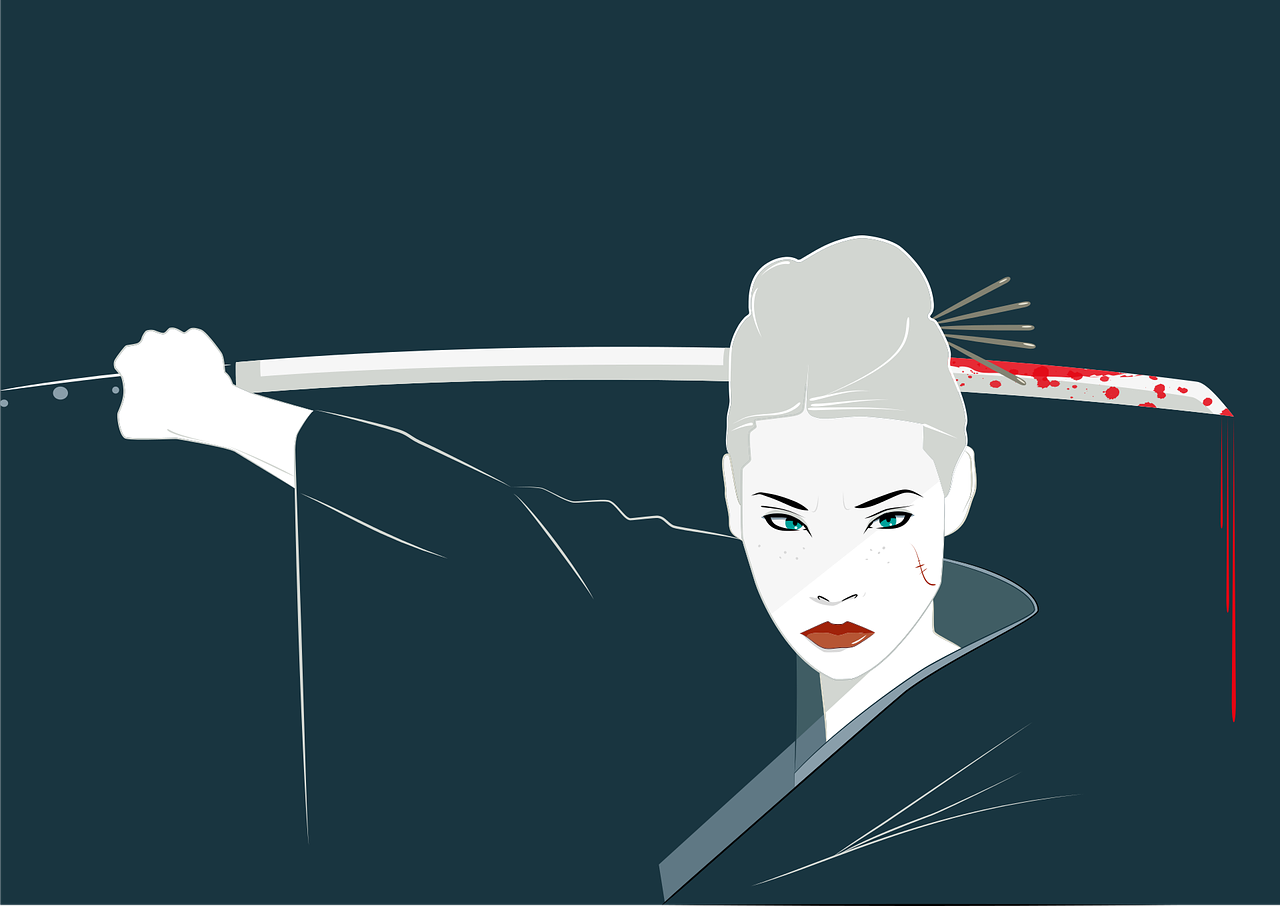 Secondly, what does ‘ken’ mean in kendo?  ‘Ken’ means sword. In Kendo, instead of a real sword, you use a fairly long bamboo sword to practice and to fight in competitions. In kendo you wear head gear covering your whole head and face, body armor and hand pads on top of your kendo costume. In summary, the main rule in Kendo is that you can step forwards and backwards only, you cannot step to the sides. You can only score a point if you hit particular parts of your opponent’s body (the forehead, the sides of the body and the wrists). 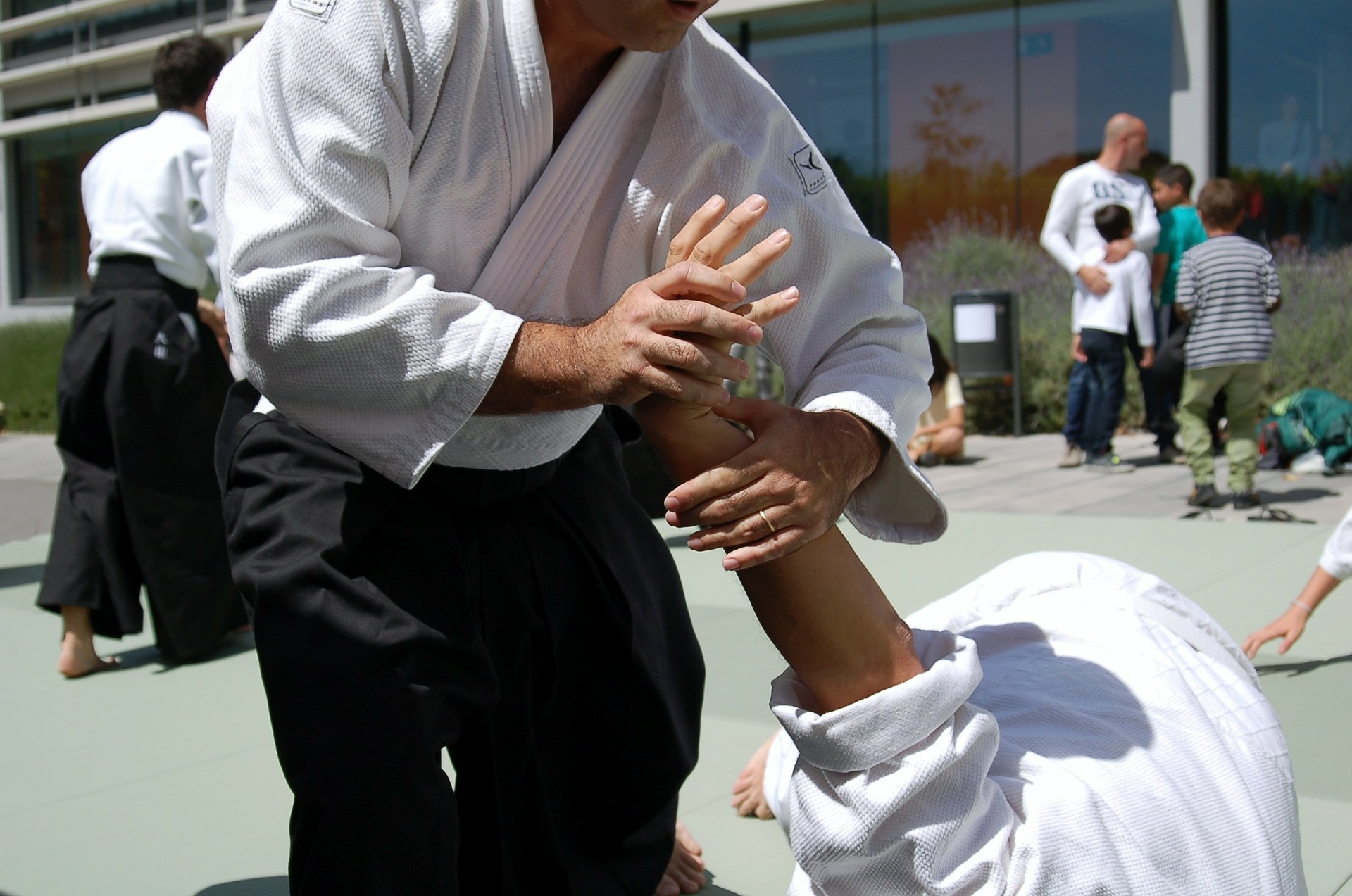 Thirdly, the word ‘aiki’ in aikido means the way of unifying life energy.

In aikido, their philosophy is that you should never attack your opponent because it is still bad to hurt someone even if that person is attacking you. Instead you defend yourself from the attacker by bringing the attacker to the floor using their force in order to prevent them from fighting. In aikidou, there are no competitions at all. Because neither you nor your opponent can ever initiate an attack, obviously it is impossible to have a competition or to score points. What they do instead is to demonstrate their skill and technique in front of audience. 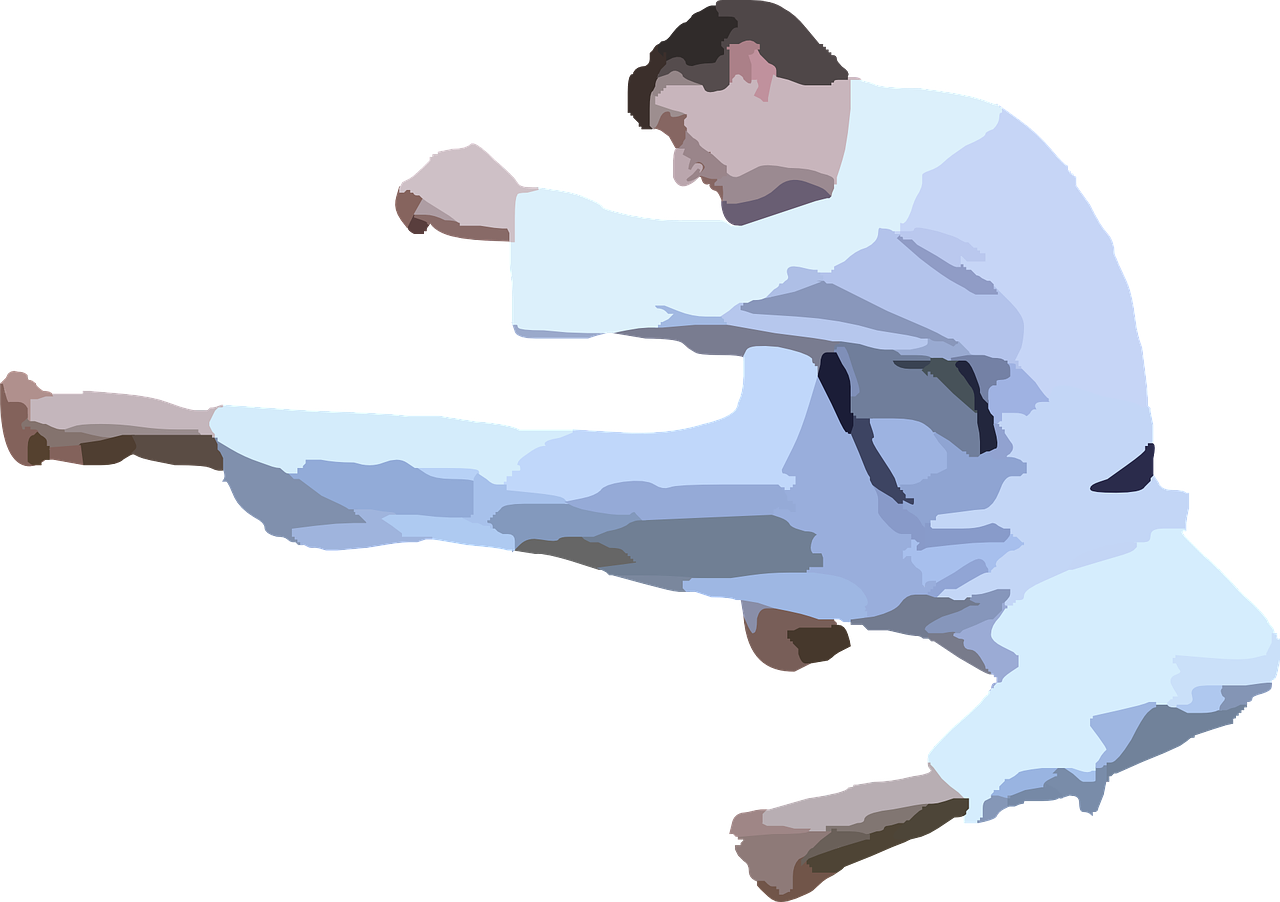 Lastly the word ‘ju’ in judou means flexibility. What the ‘flexibility’ means is the flexibility of your body.

In judou, the distance between your attacker and yourself is very close, maybe even part of your body is touching your opponent when you do judou. You can take your opponent down to the floor to disable him by using judou techniques. The idea is to use your body’s flexibility without using much of your body power.

Well… you’ve now roughly got the idea of what are four martial arts would be like and what is the concept of each martial art.

How to find a martial art class in your area

There are often many martial art classes available in your local area (unless you live in a very remote area) so you can find one without much effort. If the club is run by a private body, they will usually have their own website. You can use Google to find one near your place easily.  Even clubs run by volunteers often have their own blog or homepage.

Karate is the most popular martial art out of these four. If you look for a karate club, there are two types of clubs that you can consider.

The first one is non-profit club offering lessons. The instructors are volunteers and will teach you for reasonable fee. They ask just for a small fee to cover the running cost. They do not have their own place to practice so they usually hire a hall in a community center or a school assembly hall.

The head instructor is often an individual black belt holder who has a permission to use the name of the club they themselves belong to.

The second type is a private club which has its own gym to practice in and more intense lessons. They often belong to a big organization which has many branches in various areas. They will usually charge you more but you will receive more intensive lessons.

Each of these martial arts is split into a number of different groups, who practice the martial art in a particular style.  For example, the most common karate groups are shotokan, wado-ryu and shito-ryu.   Each group has its own philosophy and style and they are very different so if you would like to start a martial art seriously I would recommend you to check them before starting. 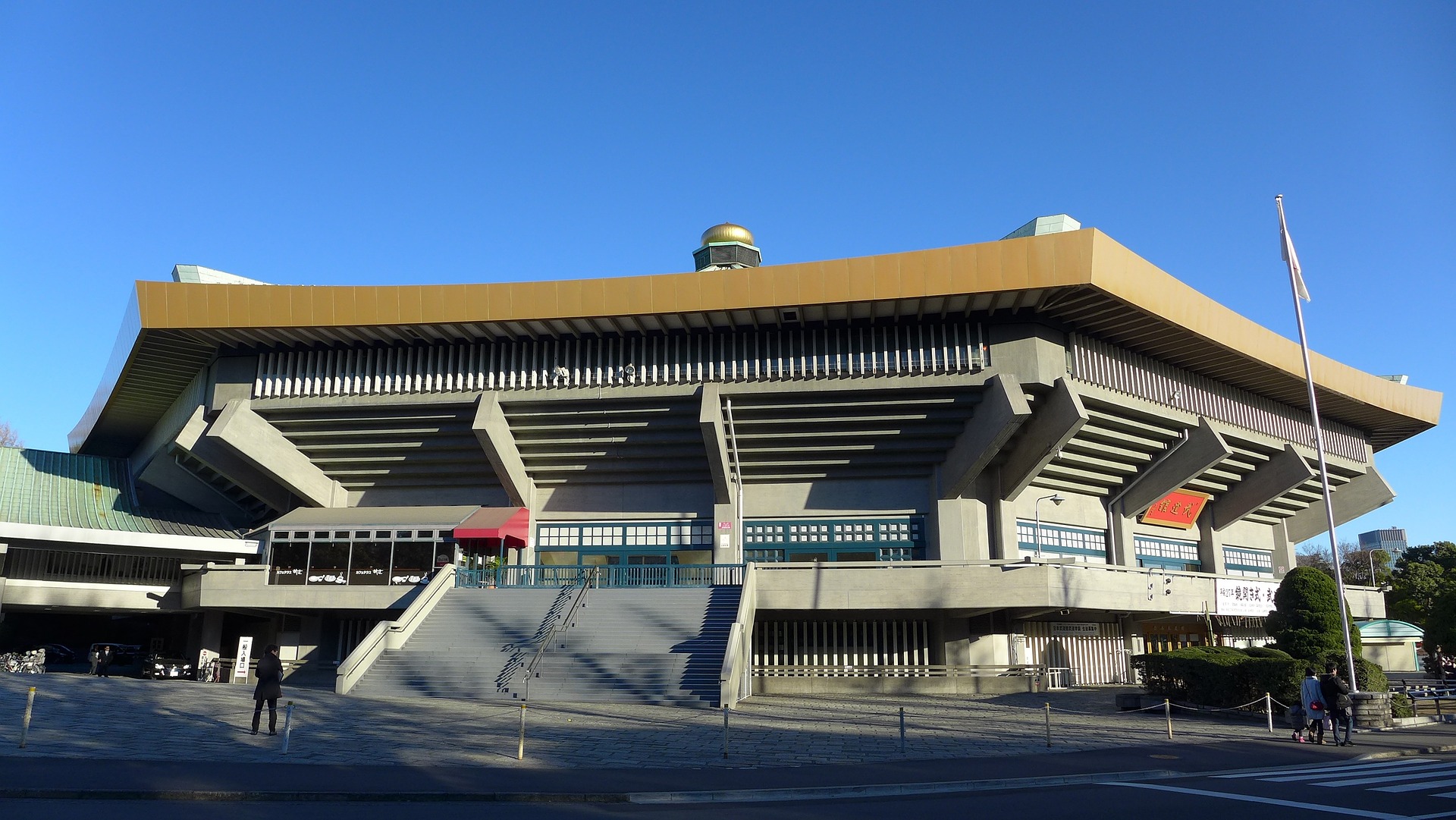 I hope you got the idea of the four main Japanese martial arts!