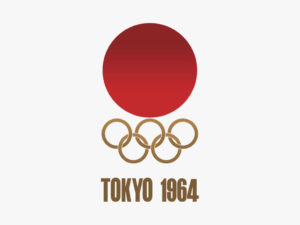 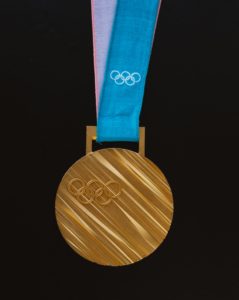 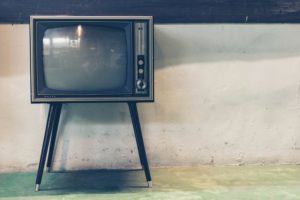 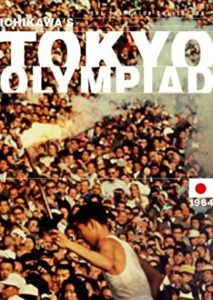 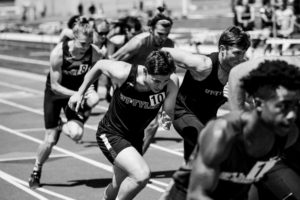 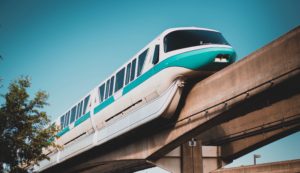 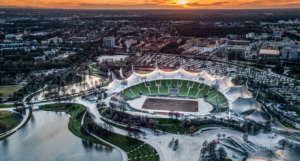 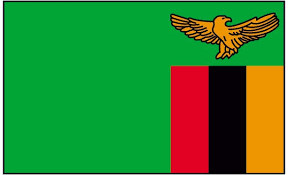 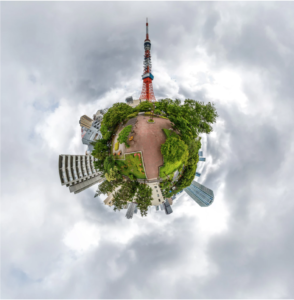 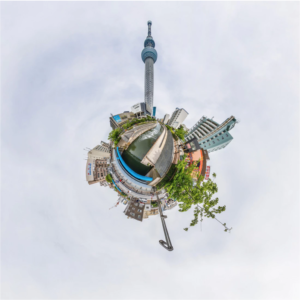 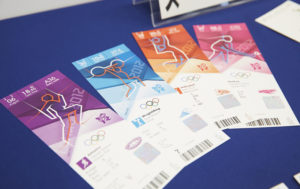 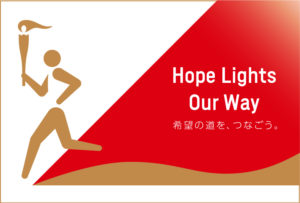 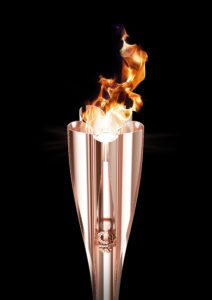 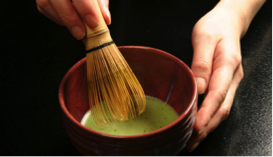 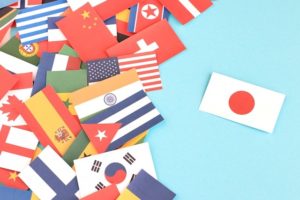 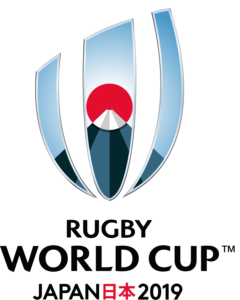 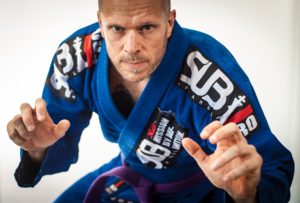 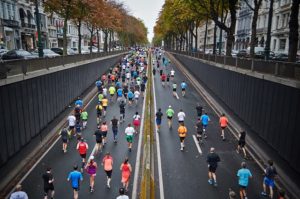 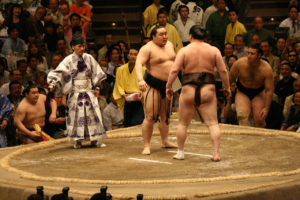 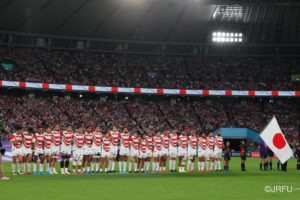 What Is Rakuten: the Sponsor of Barcelona’s Soccer Uniform?
Feb 11, 2019 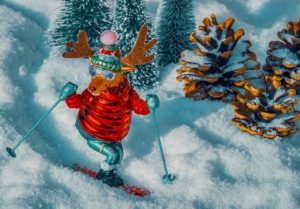 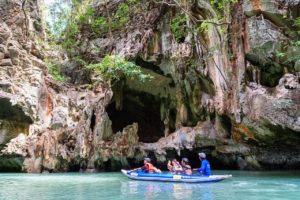