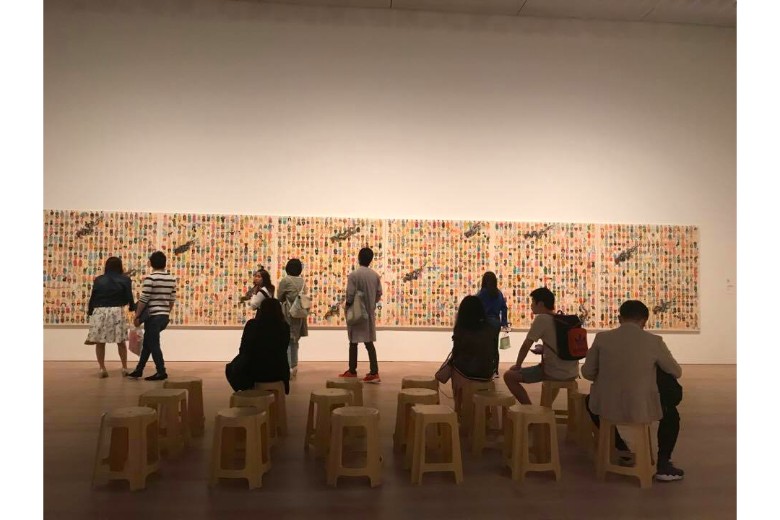 Where to go for an art experience while living in Japan

Wherever we are in the world, we can never get rid of arts and its influences to our existence, especially when we happen to be lovers of all things creative. Living in Japan can be an art experience of a lifetime too, as it is a country where arts and culture- the treasures of its past, are well-preserved amidst the fast technological advancement of the modern times.

When in Japan, here are some of the places you should never miss to visit.

Ueno Park, Tokyo. When I visited Japan last year, I stayed in a hotel in Ueno, a few walks away from the JR Station and Ueno Park, where a number of temples, art and science museums are. When in Ueno, you can visit the Tokyo National Museum, Tokyo Metropolitan Art Museum, and the National Museum of Western Art. 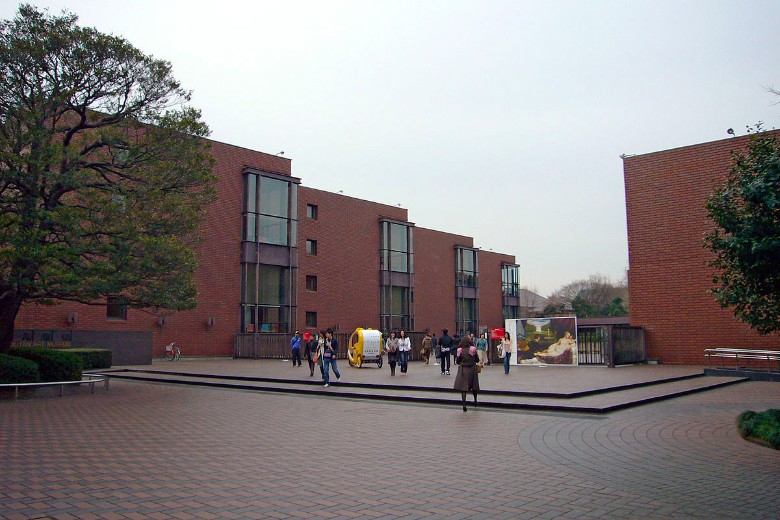 The Tokyo Metropolitan Art Museum displays a variety of arts in its six galleries, where various artists and art groups hold temporary exhibits. The museum opens at 9:30 am and closes at 5:30 pm, except on Fridays when it’s open until 8:00 pm. Some of the exhibits here require a certain fee but worry not because there are plenty of others that are free. 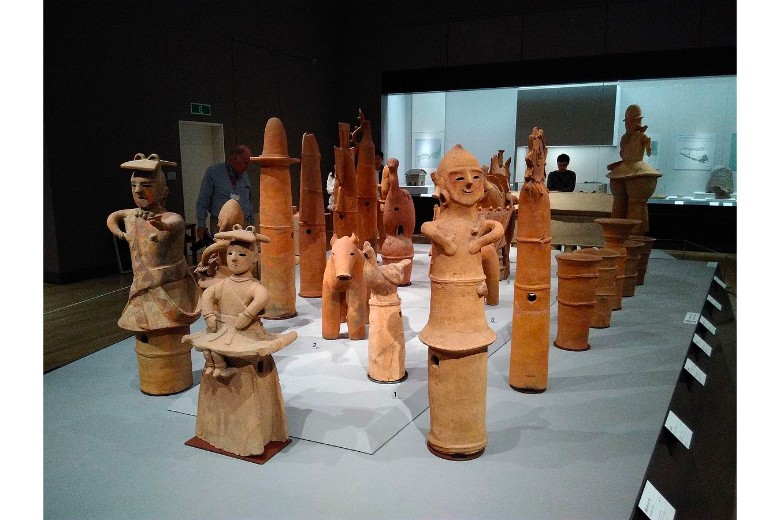 The Tokyo National Museum is the oldest, having opened in 1872, and the largest museum in Japan that houses collection of country’s national treasures, art and archeological objects and historical documents. It is open from 9:30 am until 5:00 pm and extends its hours on Fridays and weekends. If you are an art-nerd, you will love the fact that the museum also conducts research about its collections – books, photographs, fine arts, among others – and these research studies are made available to scholars, as well. Lectures and gallery talks are also held at times. 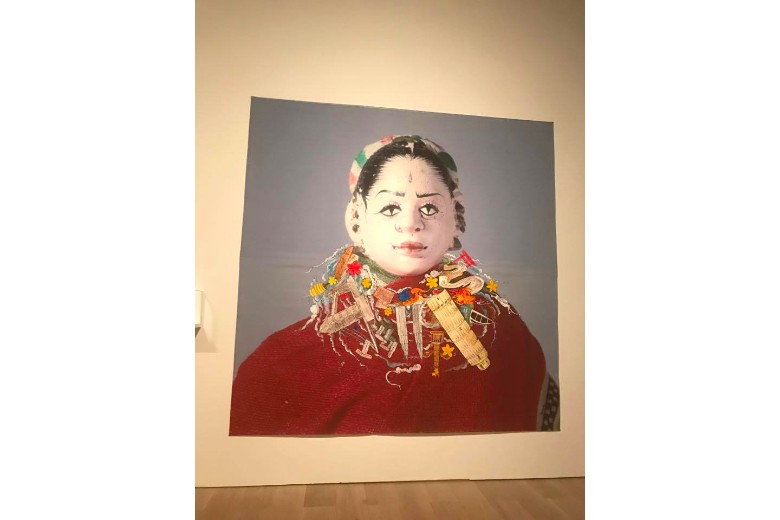 The National Museum of Western Art  houses displays and exhibits of European artists. It is considered a World Heritage site, too. It opens from 9:30 am until 5:30 pm.  The museum  is easy to spot because as soon as you enter the facade of the museum, you will be welcomed by some of the famous western sculptures like The Thinker and the Gates of Hell. 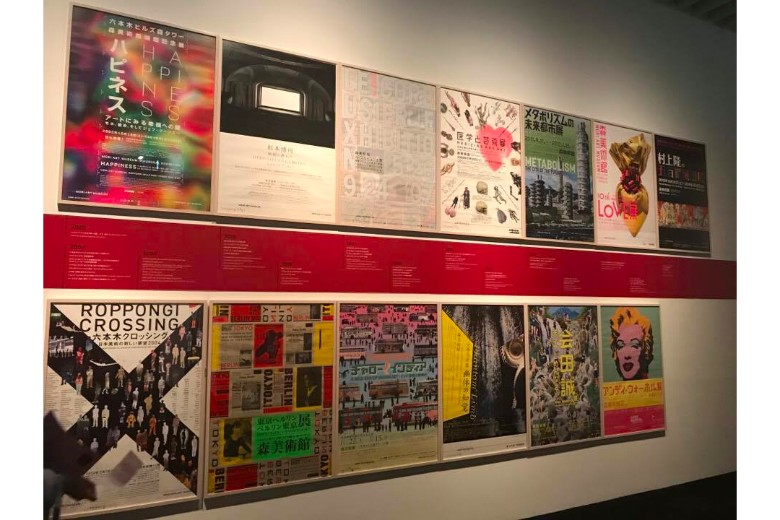 Roppongi Art Triangle, Tokyo. A five minute walk from the Roppongi Subway Station will take you to the Mori Tower in Roppongi Hills where the Mori Museum is located. It houses different exhibitions of contemporary art from around the world. Admission to the museum varies and depends on the current displays, and its opening hours are from 10 am until 10 pm, except on Tuesday when it is only open until 5 p.m.

You can also visit the National Art Center, a government-run art museum that hosts temporary exhibits of some high profile artists in Japan. It is open from 10 am until 6 pm and until 8 pm on Fridays.

You can’t miss the Suntory Museum of Art, too, located near Exit 8 of the Roppongi Subway Station. This museum showcases art exhibits about the mundane of everyday life. It is open from 10 am until 6 pm except on Fridays and Saturdays when it is open until 8 p.m. Take note that the museum is also closed on Tuesdays.

Yasugi City. When you happen to be living in Shimane Prefecture, specifically in Furukawa-cho, Yasugi City, you can’t miss a visit at the famous Adachi Museum of Art. The museum is named after its founder, Adachi Zenko, who established it in 1980. It houses several works of the famous artist Yokohama Taikan like Summer, Mountain after a shower and Autumn Leaves.

The museum is also famous for its great gardens – The Dry Landscape Garden , The Moss Garden, The Garden of Juryu-an, The White Gravel and Pine Garden, The Pond Garden, The Kikaku Waterfall, and the Gardens in the Four Seasons – which are considered living Japanese paintings. The Adachi Museum of Art is listed as a three-star site in the Michelin Green Guide Japan.

Naruto City. When in Tokushima Prefecture, don’t miss the opportunity to visit the world’s first ceramic board masterpiece art museum in Naruto City – the Otsuka Museum of Art. This museum reproduces thousand of powerful works of the Western arts in its original dimension using ceramic board. The museum houses a collection from more than 190 art museums from different countries.

Kyoto City. For manga lovers out there who are living in Kyoto, don’t miss a visit at the Kyoto International Manga Museum. It is both a museum and a library where more than 300,000 items are preserved and exhibited, and some of these date back to the woodblock prints of the Edo period, magazines of the Meiji, Taisho and early Showa period, and 50,000 manga volumes from the 1970s until 2005, among others. Some of the ongoing research on manga culture are also made available to the public through exhibits, lectures and workshops held in the museum. 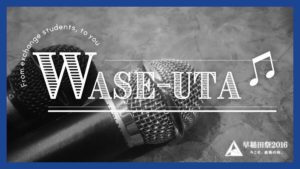 All you should know about 早稲田祭(Waseda festival)
Sep 20, 2017 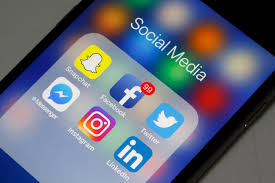 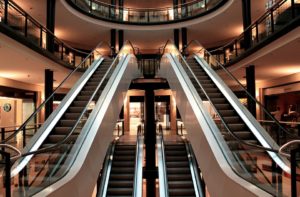 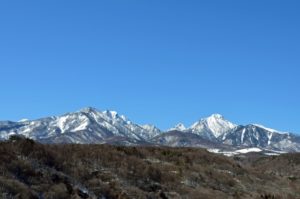 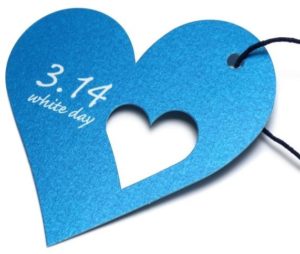