Do you know why Japanese people love tea so much? Or why it used in so many varieties in Japan?, And did you know that matcha makes an essential part of Japanese religious culture?

Through this article I can explain more about Japanese history with tea and why is so prevalent in Japan! 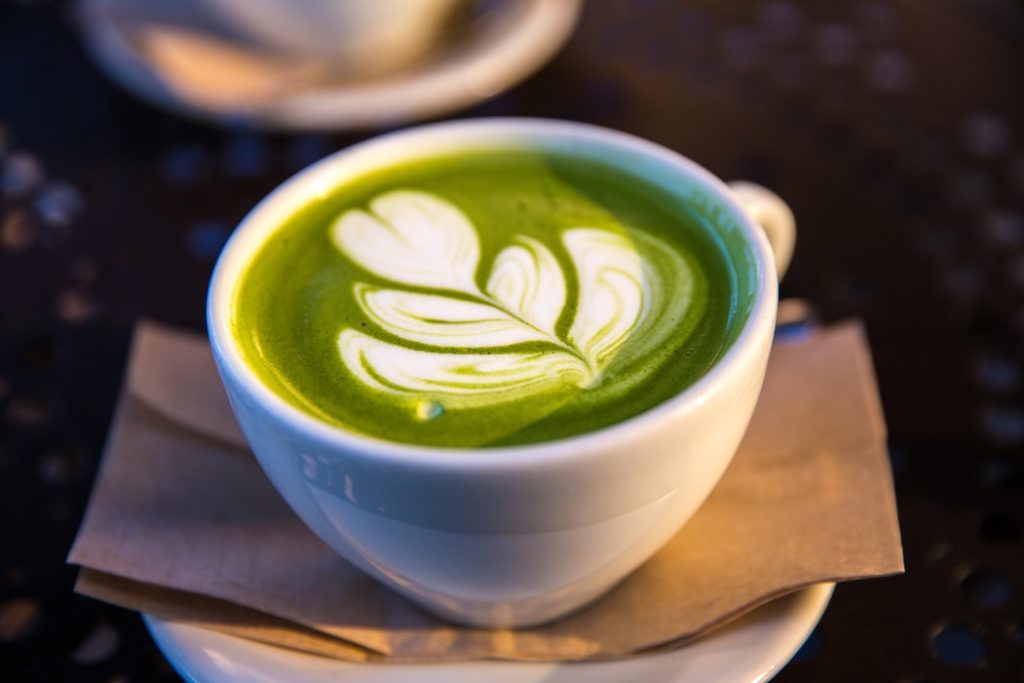 What is Matcha? And Why Japanese People Like Those Products?

To understand what is matcha, we first need to know the historical relation between green tea and Japan.

Green tea comes from the plant Camellia Sinensis. That according to history was first discovered in China by the Chinese emperor. Everything started one day when he was boiling the water, and some leaves fell in the water, turning the water colored and with a pleasant aroma, curious, the emperor tried the mixed liquid, and since then, tea started to be introduced in China. However, it was only around the 9th century, that we begin to see tea in the Japanese history. All started because of 2 Buddhist that came from China, brought the seeds of tea with them. Although, it was only when the monks that served the Japanese emperor started to prepare the drink in their cuisine that the tea began to be popularized inside the country. After the Japanese emperor tried the tea, he began to expand the productions of tea inside of Japan. Now, the drink was finally being produced in Japan.

Even, after all, the history of matcha was just about to start. Matcha was first introduced inside of the main religion Buddhism; it was only with monks that discovered the possibility the thin and refined tea, because before the drink was sold from China in blocks. With the propagation of tea through the religion, the use of matcha started to be popular within the Japanese society. Besides that, further knowledge about the benefits of the Matcha was being studied and released, making them accessible within the culture. Furthermore, in history, matcha became so famous, thus creating the popular “ tea ceremony” that involves much more than traditions. The majority of the ideas building around the tea in Japan goes to the spirit and religious background.

Today the benefits of matcha are known worldwide, and the use of matcha became healthy benefits than idea outside, however, in Japan, Matcha still has a significant impact in the society, mentally and religiously. After all this history, we now can understand why in Japan they love matcha, and as a result, Japanese culture has created a variety of products to consume matcha beside of drink. Furthermore, in the article, I will show you some of the variations that Japan has created to destroy this rich tea. 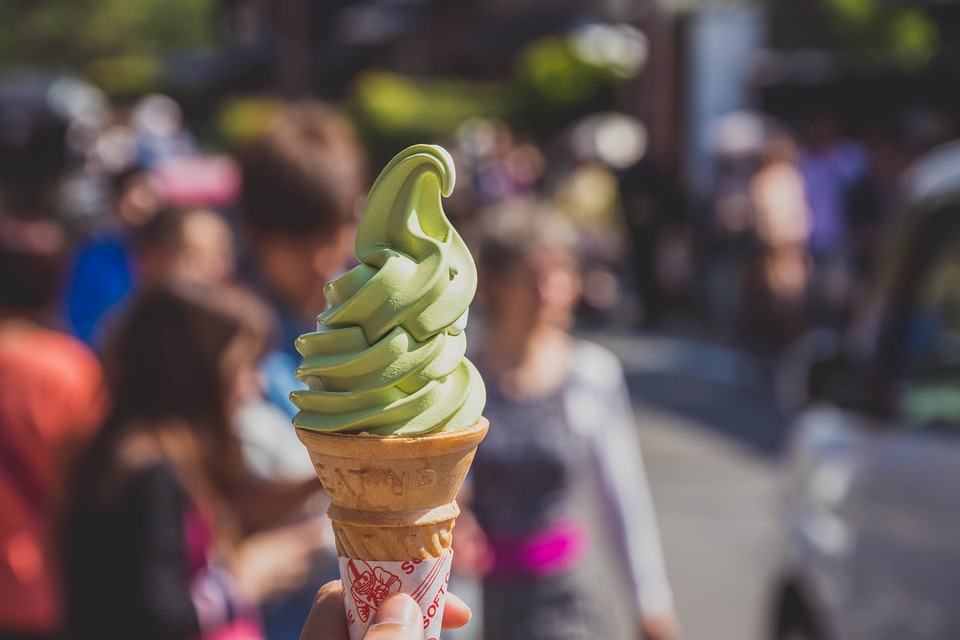 Meiji Holdings is a well known multinational company created in Japan in 1916. In the beginning, the company name was Tokyo Confectionery, but after 1924 they changed the name for Meiji Seika Kaisha, Ltd. In the beginning, their first product was caramels biscuits, since then the company has grown to many other food departments, like in productions of milk, yogurts, Ice cream, whey protein, and infant food. Beside of that, they also expanded in the area of Pharmaceutical market, with many significant developments of remedies and vaccines.

Pocky is a collection of chocolates that also have matcha flavor, is a thin stick covered with chocolate. Pocky curiously has this name due to the sound that it makes when you eat the chocolate. This chocolate collection has started to be first sold in 1996. Pocky is well known with this name here in Asia countries, however outside in Europe or western countries the product Pocky is known as “Mikado”, is the same product but in different name and packing. Pocky has many flavors variations, like strawberry, banana, cookies, coconuts, and others more. Pocky is from the company Ezaki Glico Co., Ltd that curiously is one of the main reasons that many tourists go to take pictures in Osaka. A big LED sign in Dotonbori Street, that was first created to celebrate the World Cup, many tourists even Japanese people, every time they go to Osaka they manage to have time to take a picture in front of this place! Next time you go to Osaka do not forget to bring a camera and take a picture in front of this famous tourist point!

Oreo is a famous cookie brand from the United States started the first sales in 1912, two chocolate cookies and one creme mainly make the wafer at the middle, but in Japan, the Oreo industry has created a unique flavor, the matcha cookie. For this cookie, instead, to use the white creme at the middle, they changed for the matcha creme flavor, making a huge success in Japan!

Another interesting fact about Oreo is the name; actually it has many theories of why the name of the cookie is Oreo, but one of them is because the letter “O” would mean the name of the cookie and “re” the creme filling, so because it is cookie + creme + cookie = Oreo! Beside that they have a specific cookie and creme ratio that they use in each cookie, that is 71% of a wafer and 29% of creme.

Oreo Matcha is a delicious cookie, next time you come to Japan or go to the supermarket, do not forget to get yours!

Mow ice cream is the most delicious and affordable ice cream that I ever tried!. This specific ice cream is matcha flavor, when you tried the ice cream you can taste the matcha flavor, is strong but at the same time is creamy and sweet!. Mow Ice Cream comes in very different flavors, is easily found in any supermarket, the price is from ¥130 yen and upwards, but it worth it!

Mow is from Morinaga Milk Industry Co., Ltd, it was created in 1917, completing 100 years in 2017!. This industry was first established to produce dairy products. So many of their products are in the range of milk, creaming powder, cheese, yogurts, and more. This brand is well known to create affordable, high-quality products, such as the “Mow”  ice cream collection and another ice cream that you should try that is “Parm”, both of which has been a massive success in Japan.

Next time you go to a supermarket or come to Japan, do not forget to buy this ice cream, it excellent and quite accessible!

KitKat is already well known in Japan for producing many different and exotic flavors of chocolate; as a result, many tourists have the curiosity to try this delicious chocolate!, and of course that Matcha could not be forgotten! KitKat is from Nestle industry that was created in 1866, but they only started to be sold in Japan in 1973. Nestlé is a famous multinational company, and the KitKat bars are produced in more than ten countries.

So next time you are here in Japan, do not forget to try all the KitKat matcha flavors only made in Japan!

Calbee is known in Japan as chips industry. However, in the last years, they created the Calbee Matcha Chips. The taste is a mixture of sweet with savory at the same time, is an exciting mixture. It was a success for the Japanese people, and a new, different taste for the tourist to try, definitely you should try to have a taste of one of these.

Calbee is a famous brand in Japan, they are known in the food industry, with many creative snacks, this company was created in 1949, and still a big success nowadays. Today they still make large sales inside and abroad the country. The majority of the products from Calbee are sold in the supermarkets and drugstores,  but besides that, the company has created many stores around Tokyo, called Calbee Plus. Calbee Plus is a chips shop, where you can create different flavors for your chips! The price range of these products goes from ¥500 yen or less.  In each store, they also have their specific snack flavor, so if you do not know what you want to choose, you can go and discover the many different tastes! It is an experience that I would recommend to have while you are in Japan! Next time you see Calbee Plus at the street, do not forget to go there and make an incredible invention! 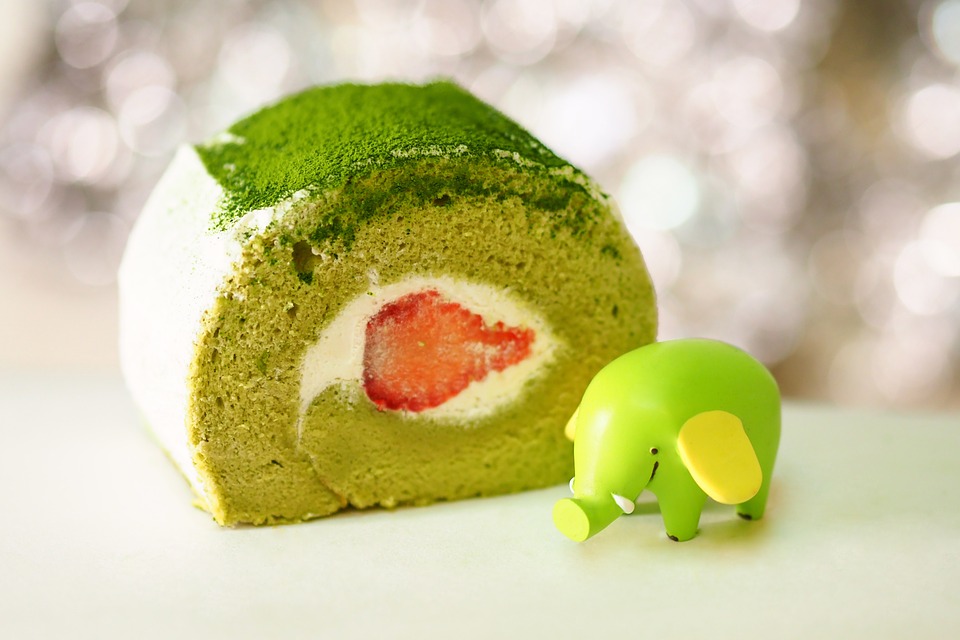 All of this happens because of their tradition and culture, so it is fascinating to understand their history. Japanese people have a unique custom, as result, they create beautiful traditions such as “tea ceremony”. For foreigns that live in Japan or for the ones that want to come to Japan, do not forget to appreciate this rich culture!.

Once you come to Japan you will be able to see that matcha is not the only Japanese snacks, but there are many other products, that if I tried to put it all in this article, it would never finish! So once you get to Japan, try the various ranges of Matcha products that this country offers, and create this new experience for yourself!

The Matcha is one good example of the result of their culture. Until today, matcha has a considerable influence on the Japanese culture, and as a result, we have many products being created! So next time you find those products do not forget to try and appreciate this fantastic country that Japan is! 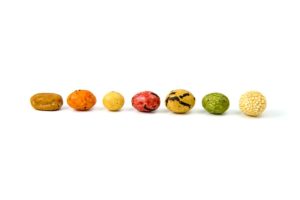 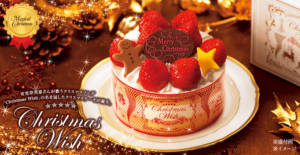 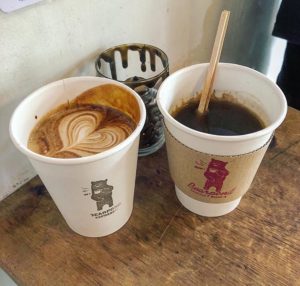 Sunday in Shimokitizawa – a fantastic place for an afternoon out
Jun 27, 2018 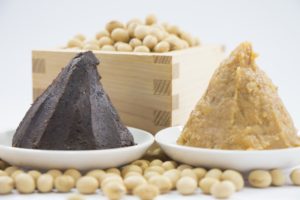 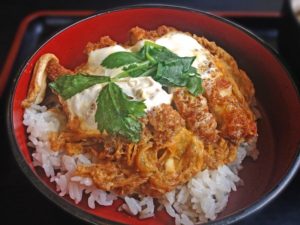