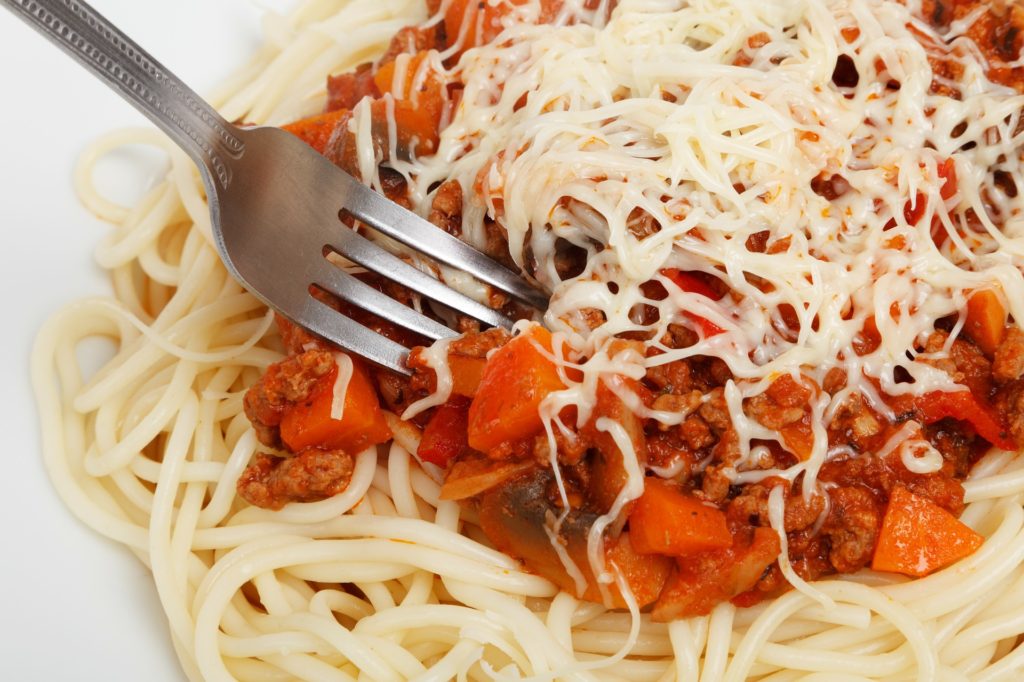 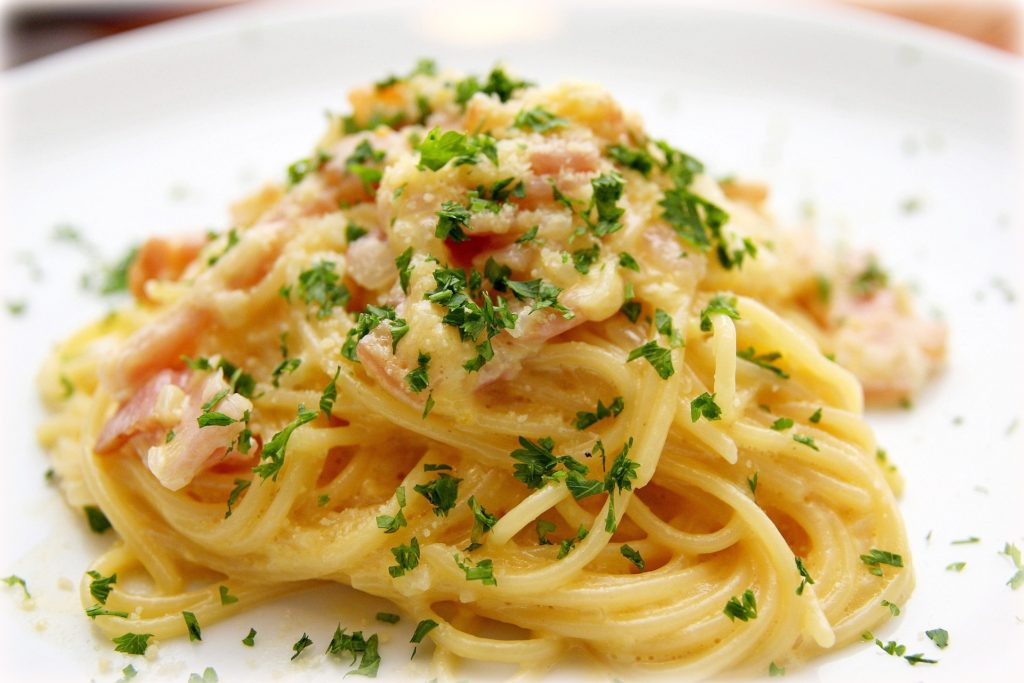 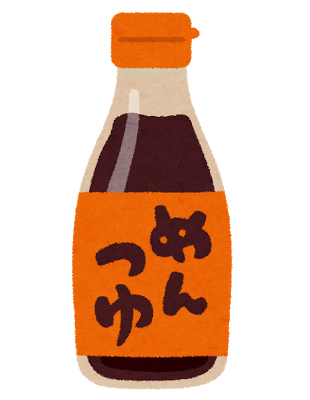 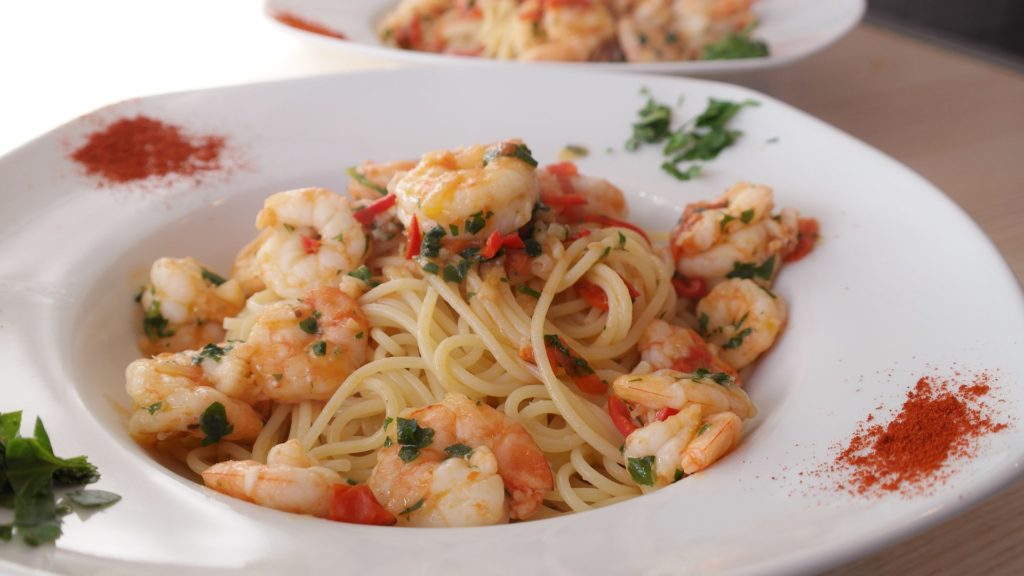 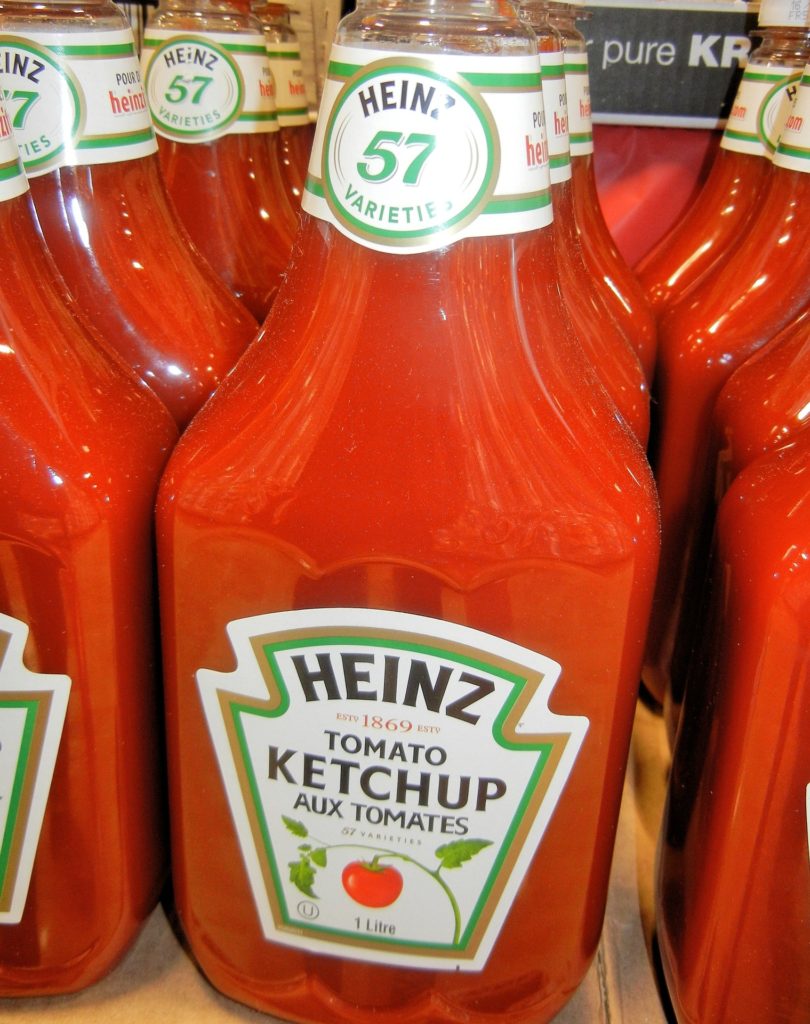 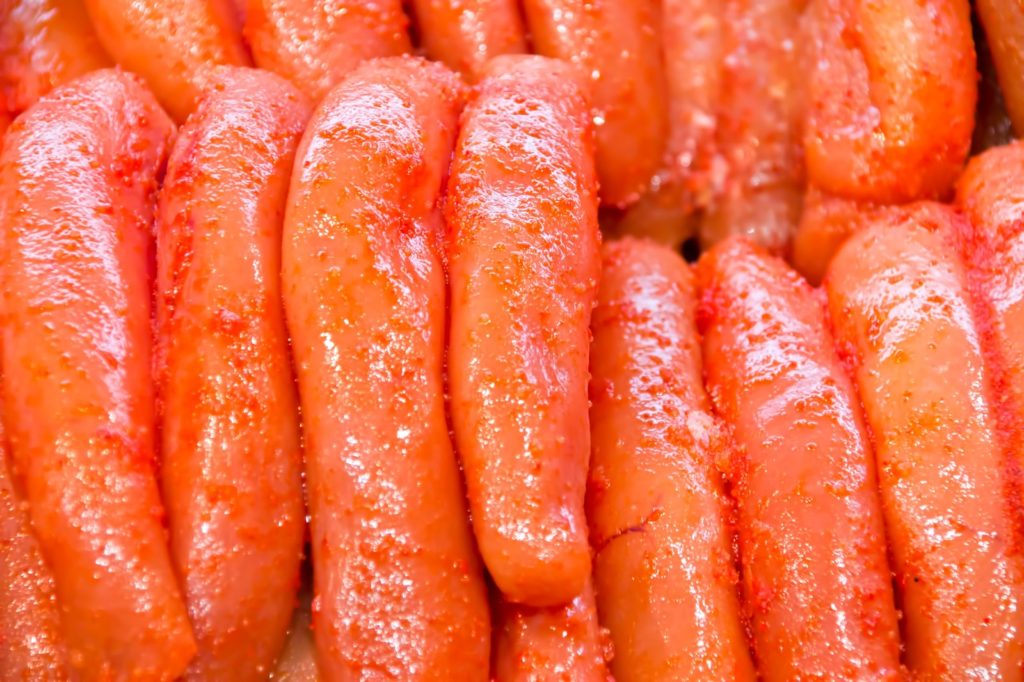 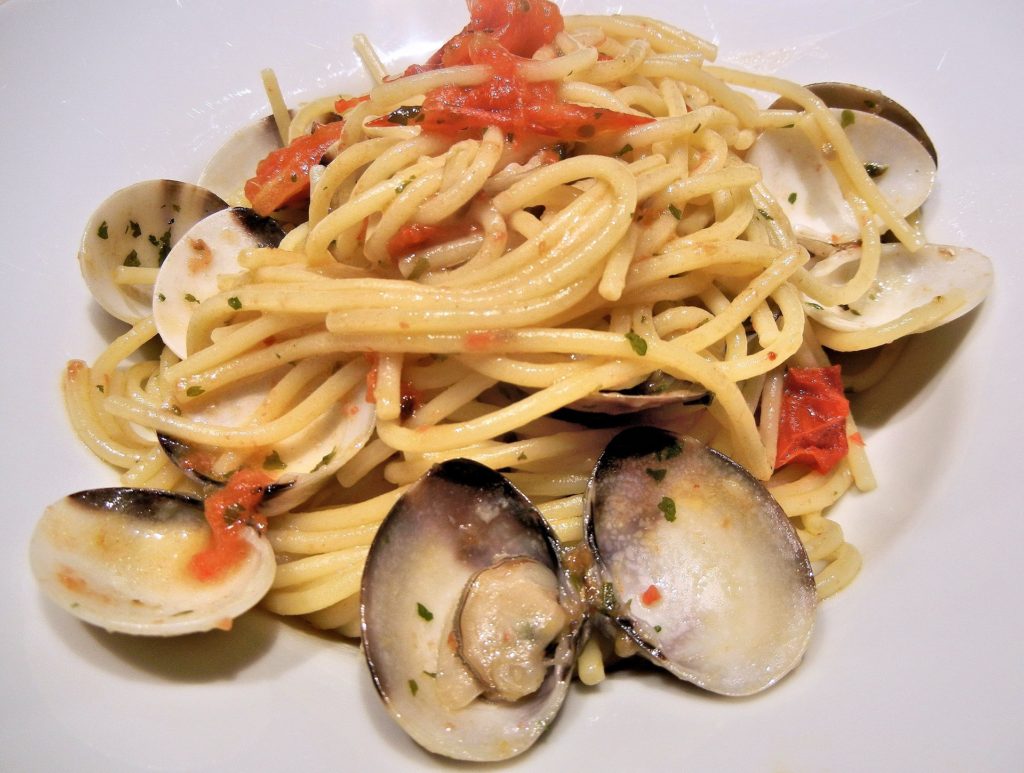 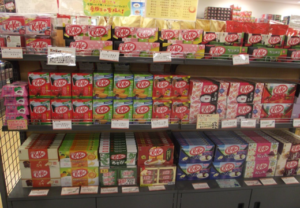 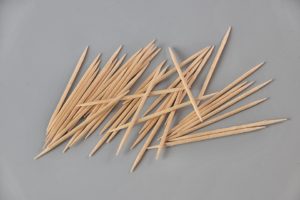 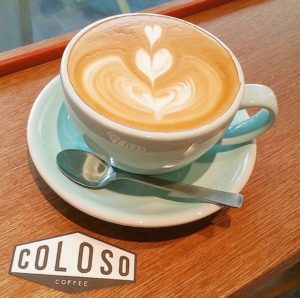 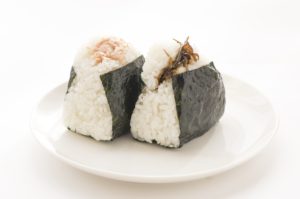 ‘Onigiri’- one of the most popular Japanese foods for centuries
Jun 02, 2017 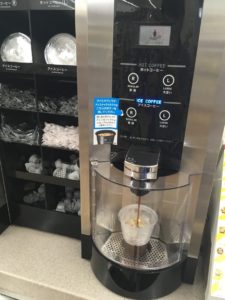 How to Buy Coffee at Japanese Convenience Stores
Aug 27, 2017