Things You Need to Know About the Japanese Bike Culture |Guidable

Things You Need to Know About the Japanese Bike Culture

You can’t argue the Japanese people are well-versed when it comes to any means of transportation whether it’s car, plane, train or cycle. It’s amazing how Japanese people can use their prerogatives to make things easier for everyone; especially bicycles. That’s why they’re so widely used. Japanese bike culture means that in Japan cycling is the norm rather than the exception.

In Japan, most people own a bike or two. It is a commonplace scenario for people, even in the concrete jungles of Tokyo – to see people; young and old using bicycles to get to where they want to be. If you happen to walk on the sidewalks, seeing people riding bikes rushing their way beside you is just normal.

Cycling is Part of Everyday Life in Japanese Bike Culture 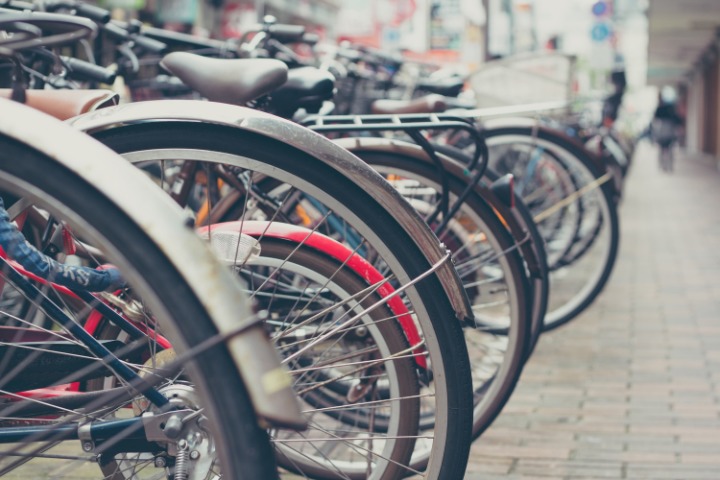 And many other countries have adopted this kind of lifestyle. The “Mottainai (もったいない) mentality” of the Japanese people is something to be admired greatly. This culture means that nothing is to be wasted. Everything in all its form can be utilized, recycled and maximized. With that, biking is a good means to promote health and exercise. It is also good for the environment because the carbon footprint is so much less than cars.

It can save time, gas, money and effort to use a bicycle instead of taking the train or to use a car. If you are going somewhere nearby, say, for example, the supermarket two blocks away from your house, then using a bike is ideal.

And most places have designated bicycle parking lots which are actually awesome! I haven’t seen any other country that is so dedicated to making bicycles a part of not only their daily routine but also as a part of their life cycle. 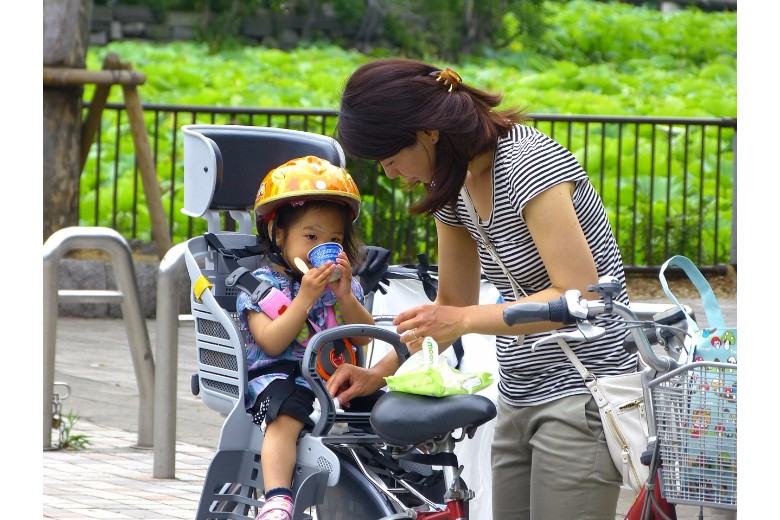 There are many kinds of bicycles in Japan. There are those designed especially for mothers taking their toddlers or small kids with them. They also have a special plastic shield for protection in case of rain or during the winter season. In order to provide convenience and warmth for children. You can usually find the regular bike with a flower basket attached to it. And what is more awesome is the fact that you can buy second-hand bikes but still of good quality all over Tokyo.

Even in the Kansai areas of Japan, bicycles are used as a daily means of transportation. Taking the train is a little bit expensive in Japan compared to other countries so if you wanted to save some money on your transportation expenses – it would be way more ideal to use a bike for daily transport. 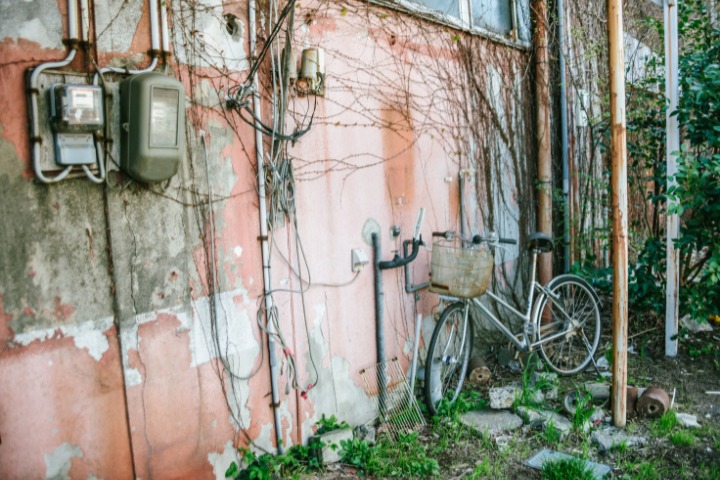 When you are in Tokyo, you have to be very careful when and where to place or park your bicycle as it is not allowed to just dump it anywhere you please. If you are a newbie, it would be safe to ask from someone within the vicinity (of your area whether in school, work, or at home) if there are any parking areas for your bicycles. Note that even though it is safe in Japan (for most terms), the use of some sort of lock is completely unnecessary at times. However, just be cautious where and how you use your bikes.

Bikes are so easy to use in Japan: convenient in the big cities where having a car can be expensive, and the roads are narrow. You can find second-hand bikes for a great price, or fork out for an electric bike if you live somewhere with a lot of hills, or plan to carry a lot of luggage.

Do you use a bicycle in Japan? Let us know your favourite things about cycling in Japan.