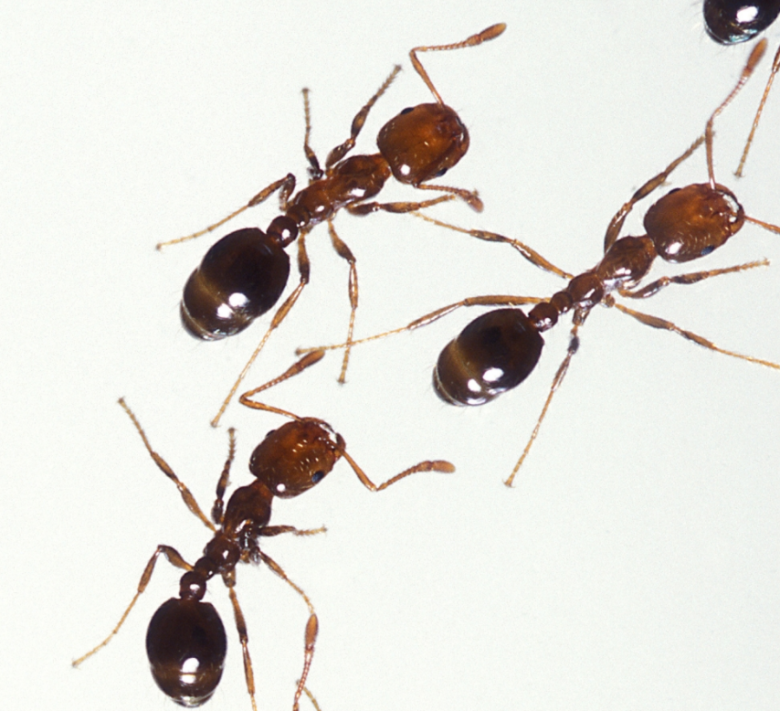 News reported that Red fire ants were found in a container yard at the port of Kobe at 18th June. According to the ministry, about 100 of them were found at the port. On 7th July, a fire ant has been found in a container unloaded at the Port Tokyo. This news has shocked a lot of Japanese, but what exactly are red fire ants? This article will tell you about the horrible facts that you should know about red ants.

What are fire red ants? Why are they dangerous?

Fire red ants are an aggressive species and their length is from 2.5 to 6mm. What is so dangerous about fire red ants? Fire red ants will sting human who disturbs their habitat. The sting of red-imported fire ants is painful and often results in a raised welt that becomes a white pustule. Also, a person stung by red imported fire ants will receive multiple stings from more than one of the ants. Persons allergic to insect stings will react more severely to red ant stings.

Compared to other types of ants that we usually see, fire red ants are way more aggressive. Fire ants often attack small animals and kill them. Unlike many other ants, which bite and then spray acid on the wound, fire ants bite only to get a grip and then sting and inject toxic alkaloid venom, which is a harmful substance. When a human is stung, he or she will suffer from a feel that is close to what one feels when burned by fire. Their stings can also cause anaphylaxis, which can lead to breathing problems.

Red fire ants are also famous for their ability to survive extreme conditions. They cannot hibernate but they can survive cold conditions. So you can tell that it is difficult to exterminate them after they take root in Japan!

An ant has been found in a container at the port of Tokyo. The ant was killed immediately with hot water. The ministry confirmed Thursday that it was a fire ant. The container arrived at the terminal on June 27 after leaving China’s Guangdong province and through Hong Kong.

How to avoid being stung by fire ants?

There are four ways to avoid fire ants. First, you need to make sure that you are stayed away from fire ant nests. Be careful when you mow the awn or work in your garden. If you are in Japan, you probably do not need to worry too much now. Next wear shoes and socks when you walk outside and wear gloves when you garden. Once you have had a reaction to a fire ant sting, you have a 60% chance of having a similar or reaction when you are stung again.

What happens when you have allergic reactions to fire ant stings?

People with severe allergies to fire ant venom typically develop symptoms within a few minutes after being bitten. The symptoms include the following; the trouble with breathing, dizziness, swelling have the tongue or throat, confusion and loss of consciousness. You can see that if you have allergy towards fire red ants, you can see that they will cause you many harmful effect.

How to treat fire ant stings?

Most people do not need medical treatment for fire ant stings. If breathing is normal and the sting victim is not known to have a serious an sting allergy, the following home remedies can be effective. For example applying cold compresses to reduce swelling for 20 minutes on, and 20 minutes off. Using a hydrocortisone cream on the skin to relieve itching can also be effective. Taking an antihistamine to manage minor, reactions and itching. Applying a triple antibiotic ointment to the stings can help prevent infection in stings that have been opened by scratching. Taking an oatmeal bath to reduce itching.

If you are allergic towards red ants, and you have breathing difficulties, changes in consciousness, severe swelling, you may want to get emergency treatment with epinephrine that can reverse the reaction. If the symptoms of a fire ant sting do not go disappear after a few days, medical treatment may be necessary. This is also the case if there is swelling, intense pain or spreading redness on the skin. Depending on the cause of the symptoms a doctor may recommend hydrocortisone cream or hydrocortisone injections. Infections.

By now, I guess you have known why a Red fire Ant can be such a threat to humans. Red fire ants are able to kill small animals, and their stings can cause severe damage to humans too. Despite all the horrible facts about red fire ants, they have not take root in Japan yet. Once they start reproducing in Japan, it will be a huge problem because many people are going to suffer when they are stung. 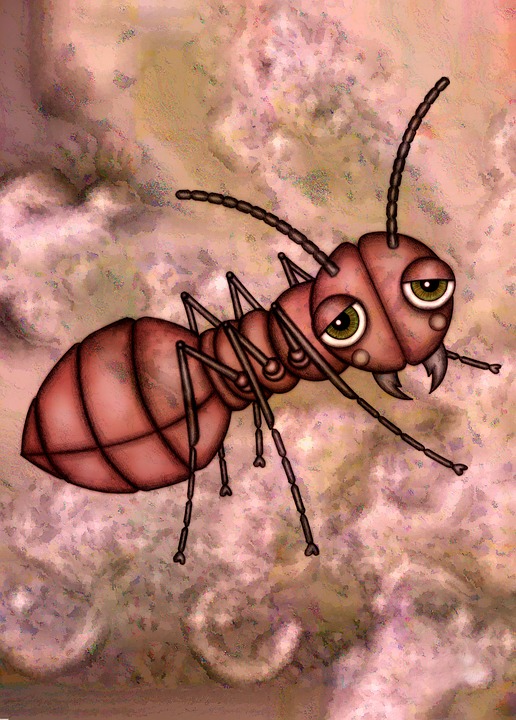