Psychological Meanings Behind Japan’s Train System: Do You know All 5? | Guidable

Psychological Meanings Behind Japan’s Train System: Do You know All 5?

If you think you know everything about Japan’s train system? Well., think again. Think everything you see inside the train station is a coincidence? Well, let me burst your bubble, it’s not.

What about the melodies played when the train is coming? Even those have meanings behind them.

Yes, the Japanese are smart. Their intelligence is clearly shown in their technological developments – in robotic technologies, in biomedical researches, educational system – in building sustainable education, in developing efficient studying techniques – in mechanic manufacturing, producing creative commercials and so on. That is to say, how advanced the Japanese have become – they work by disciplines, principles, motivation, innovation and most importantly, efficiency.

There are megacities, and there is Tokyo. There are crowded slums in megacities, with bare bone infrastructures and impassable roads caused by heavy traffic congestion, but not Tokyo or any other megacity in Japan. Actually, in Tokyo, Osaka and other big cities of Japan, people move in efficient harmony. And on the topic of efficiency, let us talk about Japan’s train system, which is recognized for its most astonishing size and quality. 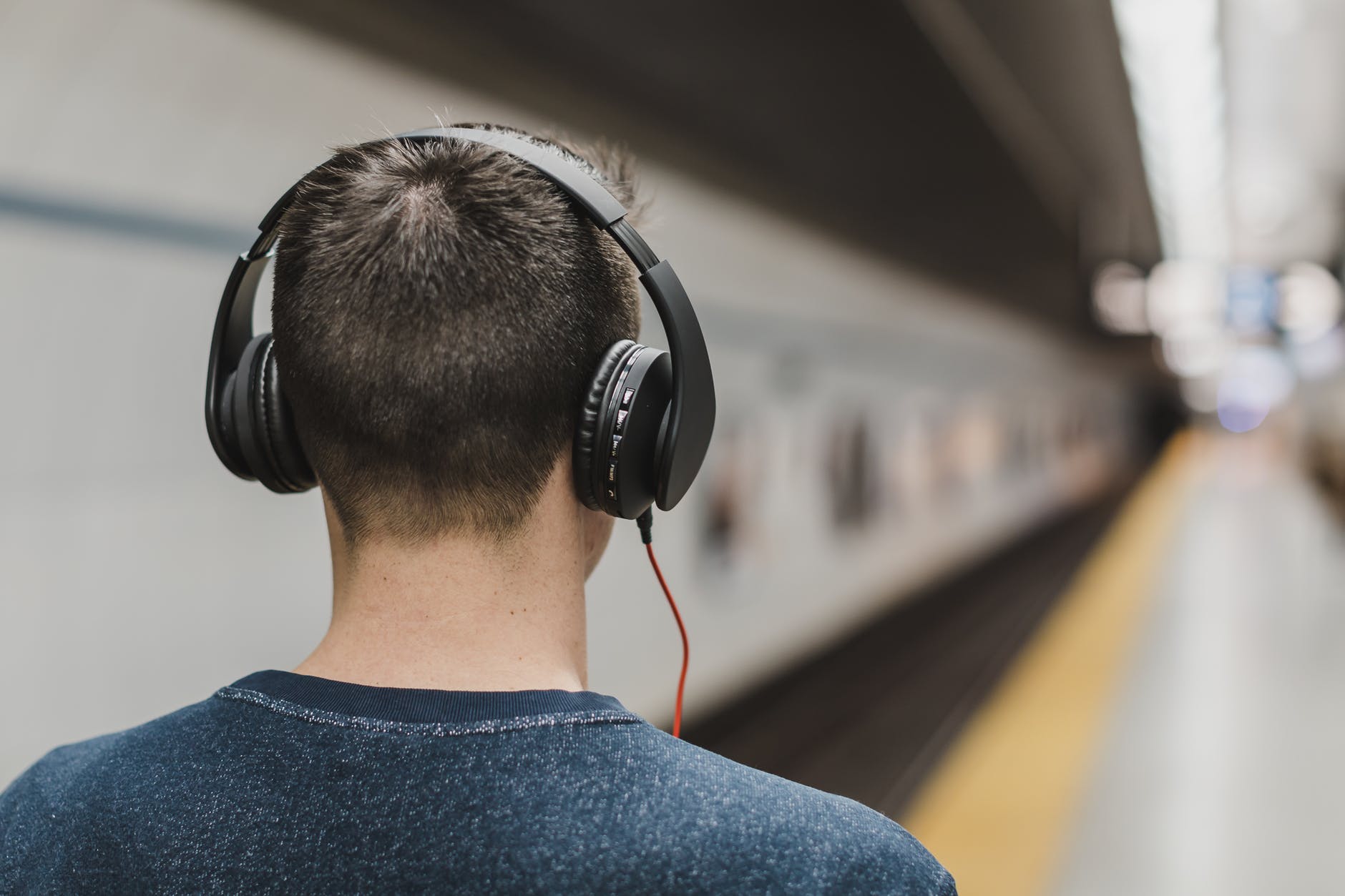 Have you ever wondered why you hear music played in the form of ringing bells inside Japan’s train stations? Believe it or not, not all stations have the same ringing bell with the same melodies. They are known as 発車 (hassha) tunes, and they are installed to notify commuters of a departing train without provoking anxiety.

Commuting should not be a stressful process. But Japan, in normal years has an increase of up to 200 per cent during rush hour in one of the busiest cities in the world.

Awareness of the ear-piercing sounds created by alarms, warnings, trains and horns, Japanese rail operators introduced calming and happy jingles to accompany the passengers. In addition to making transportation by train more enjoyable, the result of these soothing melodies is more surprising because it has proven to reduce the number of passengers suffering from unwanted injuries when rushing on platforms where these jingles are used. If you pay attention, you will see these tunes are 7 seconds at length, due to a study proving that short melodies are the most efficient in reducing commuters anxiety and considering the time needed for a train to arrive and depart.

Interestingly, these soft jingles are said to have calming effects and reduce mental stress commonly seen in train operators, because maintaining the accuracy in train schedule and operating train blocks are a complicated process for any worker in the transportation industry in Japan. Especially in rush hour, when the number of citizens engaging in train commuting is at its peak, these soothing chimes can help increase the operators’ concentration and decrease the chances of committing errors. 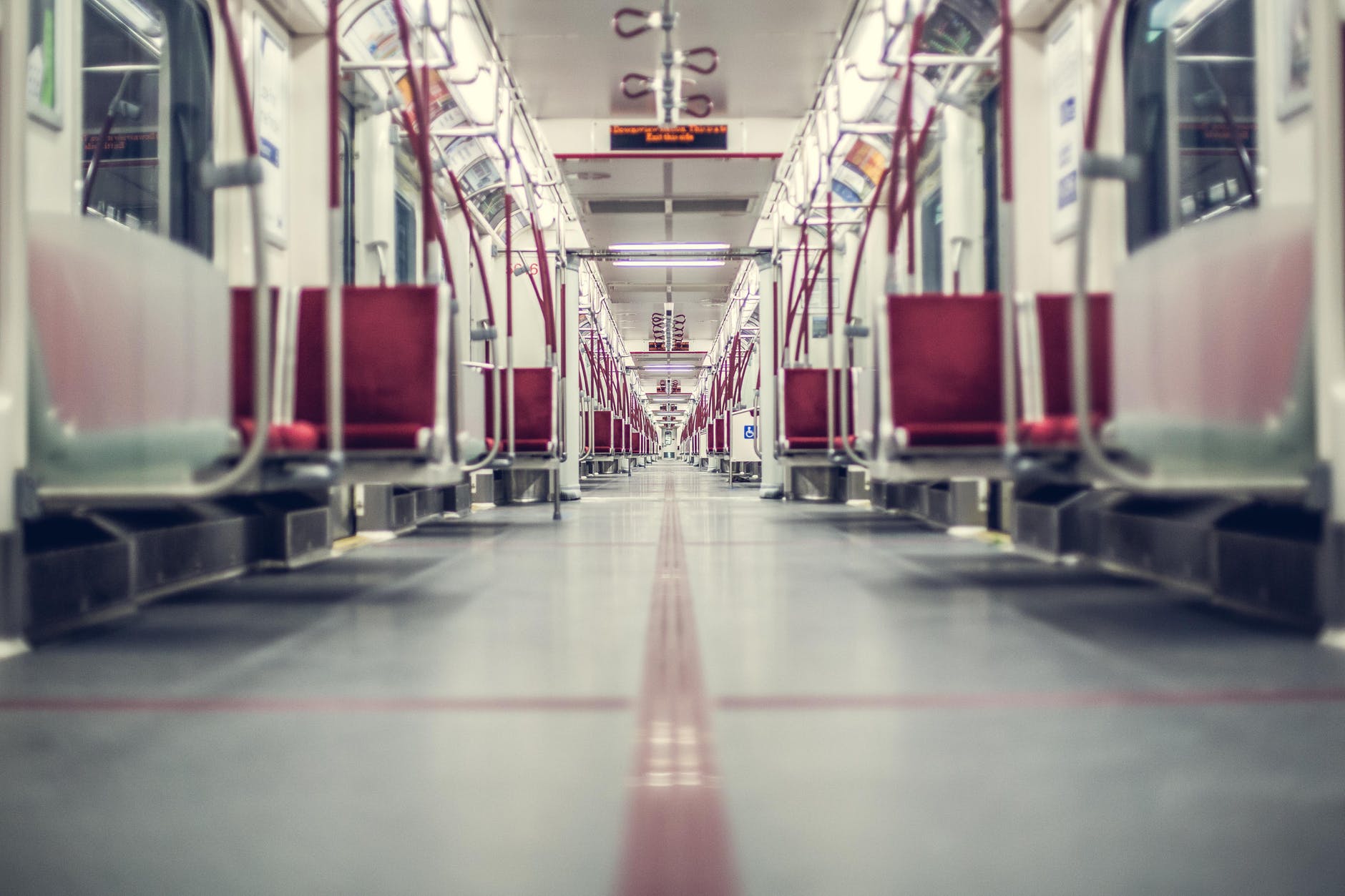 Even standing outside at either end of Tokyo’s busiest station in rush hour – Shinjuku station ((新宿駅), it is not difficult to see a small square LED panel emitting a pleasant, deep-blue glow.

Among the current social issues, suicide is seen as the most alarming in Japan, compared to other countries in the world. The excessive stress from work pressure and overworking, the high cost of living, the high expectation for promotion and success from the family may have pushed many residents too far, resulting in train standstill. This situation has no longer become a rare exception, but rather a daily nuance to some Japanese although it comes as an absolute surprise to us foreigners in the first few months of living in Japan. 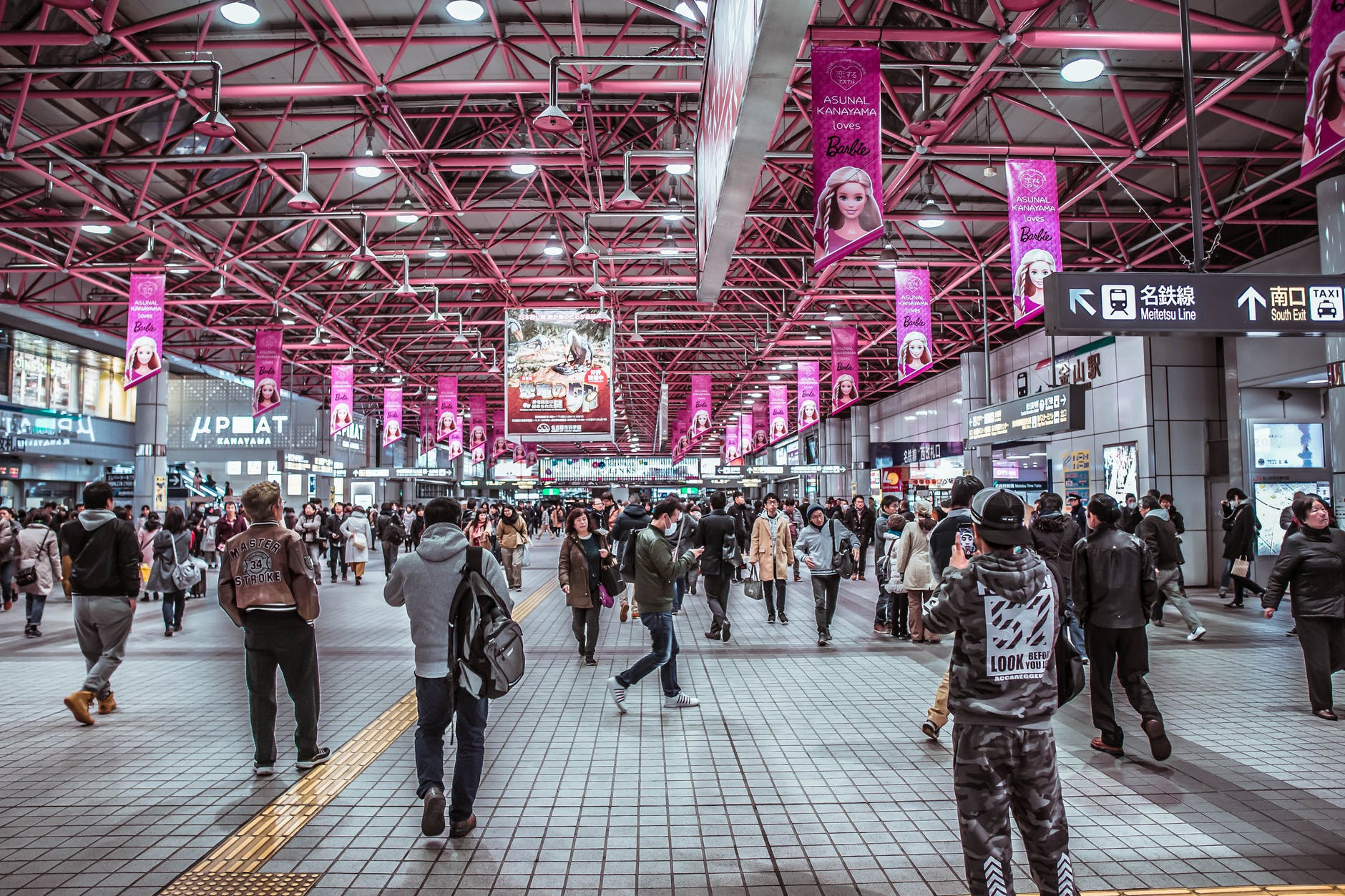 Have you ever heard of the mantra “If you want to be safe, the first thing is to be aware of the danger”?

We all know teenagers, and the public nuisance they might be held accountable for. While there are few reasons for the Japanese to fear their young citizen loitering or vandalizing public property, it is never a loss to anticipate the danger and keep these concerns at the forefront. 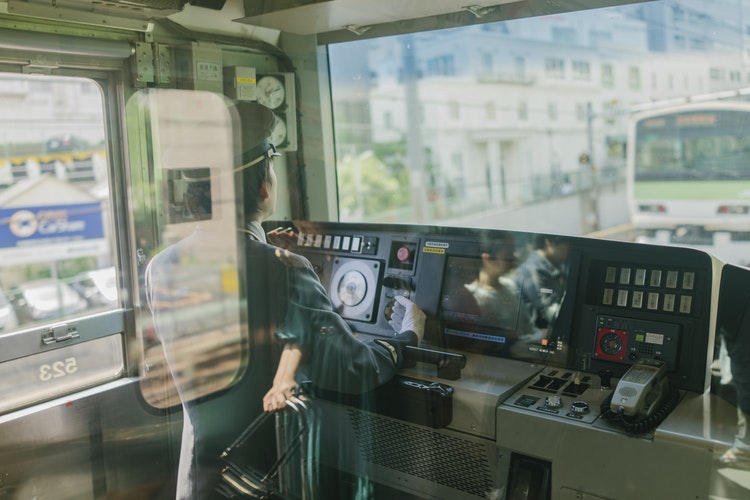 The method is also widely applied in aviation workplace safety features, common in the industry in Japan and railways in Taiwan because of the effect it has. 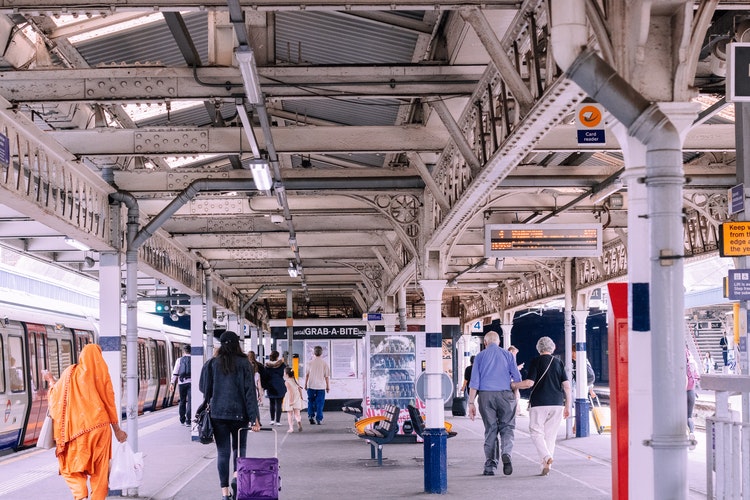 Have you ever wondered why there are so many signboards, not only on the walls and staircases but also on the platform floors? But in contrast to signs aggressively telling you what to and not do, what do signboards in Japan’s station mean? They always ask for cooperation from the commuters and encourage them to follow what is best for their safety. That’s how the Japanese use the power of “encouraging” to influence the behaviour of their commuters.

Will You Be Looking Closer at Japan’s Train System From Now On?

Looking for somewhere to go? Check out this article: