5 Tips So That You Can Avoid Food-Poisoning | Guidable

5 Tips So That You Can Avoid Food-Poisoning 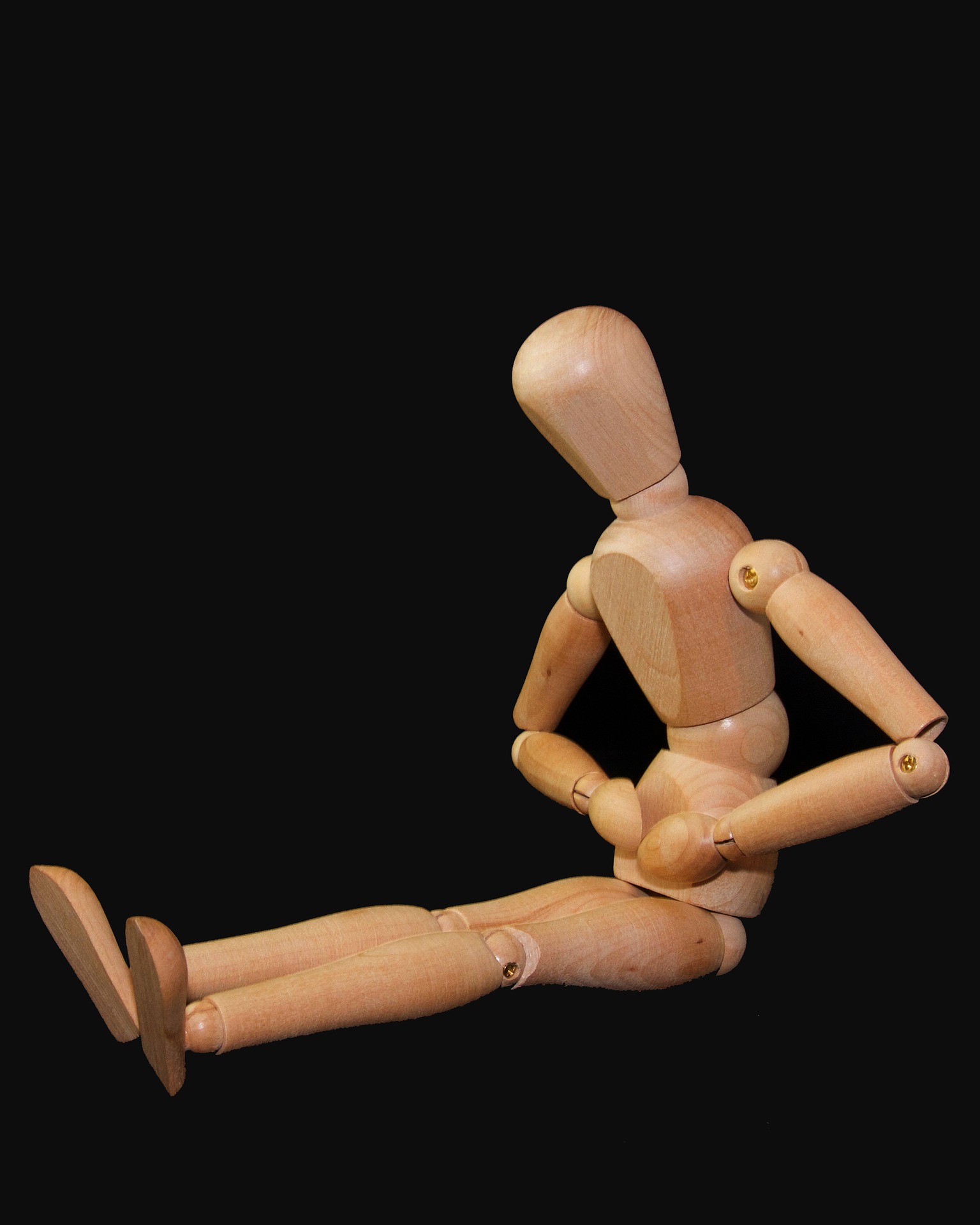 The rainy season is right around the corner. In Japan, June is also known for the season of food poisoning because of humid weather. Mostly, you need to pay attention to bacterial food poisoning in summer. When you have it, you would have a high fever, a stomachache, loose bowels, and you will feel nauseous, etc. However, the severity of the symptoms depends on each person’s state of health though people can eat the same food. Therefore, it is said that people who have  weak resistance to bacteria or are in poor health condition tend to have  severe food poisoning. To avoid this, you need to be careful of it with several ways. It is inevitable that you would get sick in a foreign country because you might feel the language barrier and worry about medical expenses, but you can spend this summer healthy with these tips. 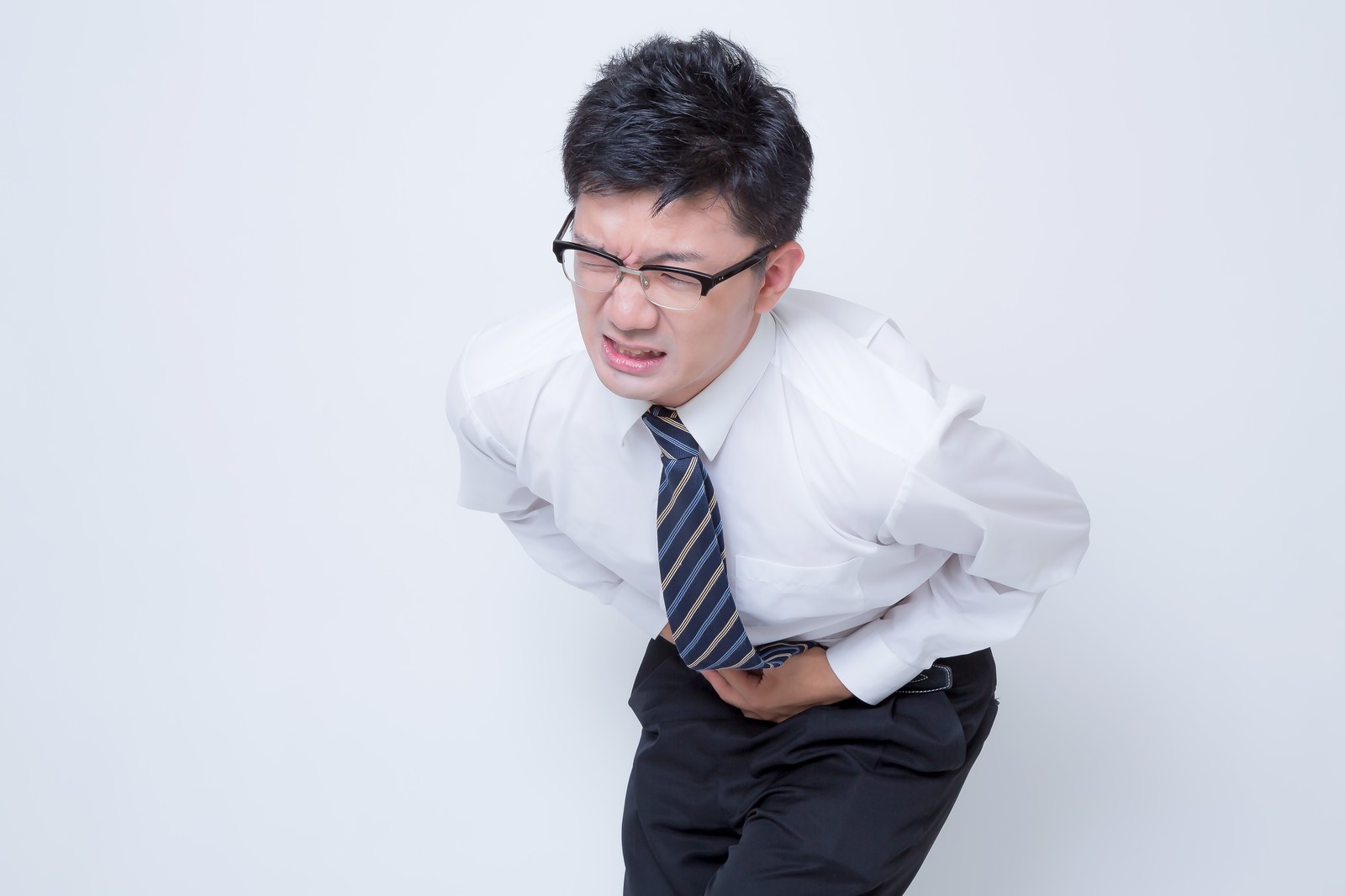 Be careful when you eat sashimi! 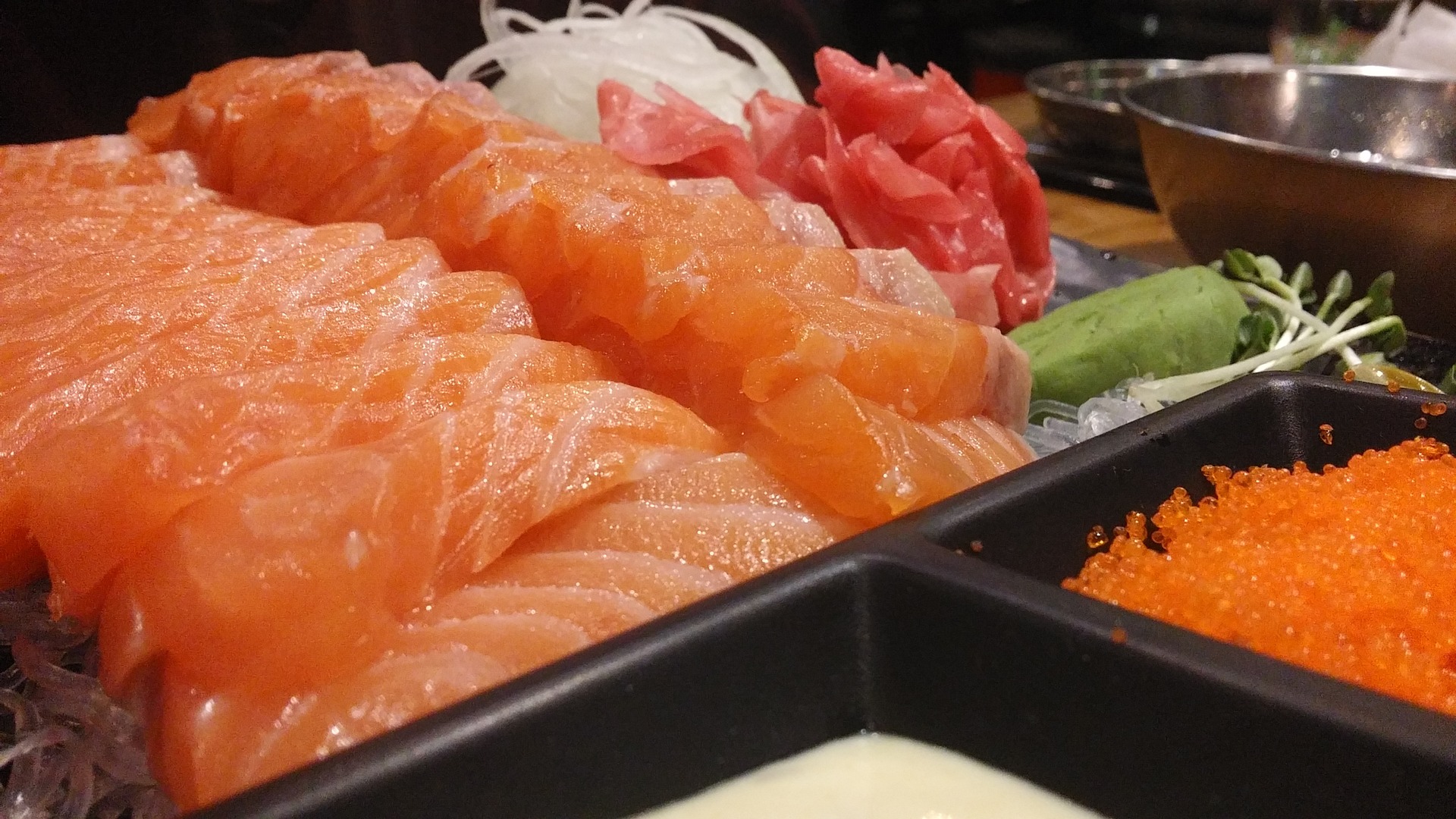 The food which needs to paid attention the most are raw foods. Of course, the typical one must be sashimi. Even if you need to pay attention to it the all year around, sashimi can sometimes have bacteria, and that is why you need to be careful. The most important thing is consuming everything ASAP. Even if the expiration date hasn’t come yet, you might need to dispose it if it smells bad. At the supermarket, raw food and frozen food should be put into the shopping basket at the end of shopping. In addition, you should put each food into different nylon bag after checkout, and it goes without saying that you have to go right home. Meanwhile, you may still heat sashimi though fresh one would be the best way to taste the ingredients. It can be simmered, deep fried, boiled, etc. You may also make it into teriyaki with marinated sashimi. Therefore, you need to pay attention to shellfish, too. Though it is both raw and completely cooked, you can also have the risk of food poisoning. When you don’t feel well, you should avoid eating shellfish because it often causes vomiting or high fever.

When you eat your bento meal 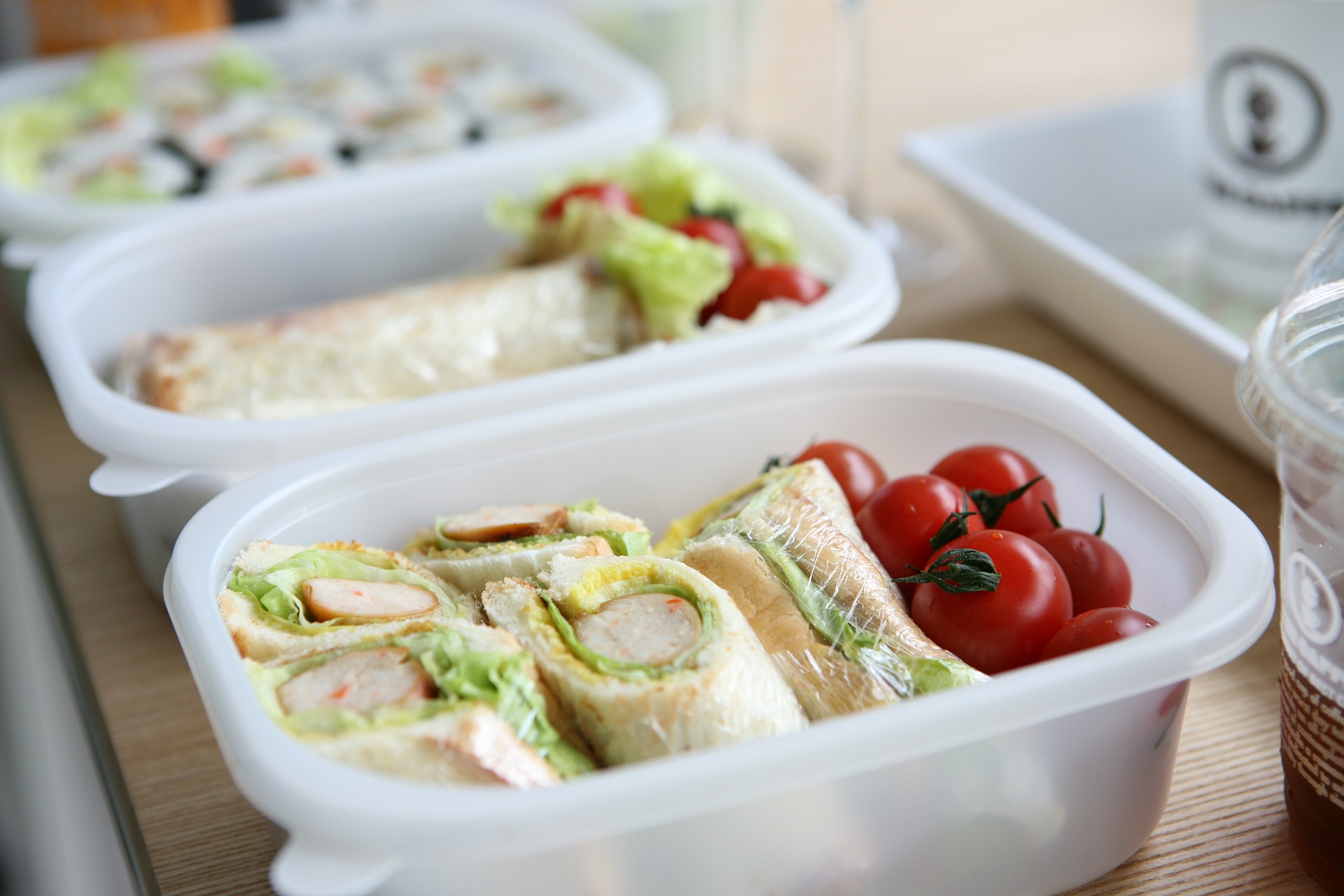 Taking a bento is one of the best way to save food expenses. But how about summer? It is usually made in the early morning and kept until afternoon. It might be okay if your office has refrigerator and can keep it refrigerated until lunch break, but if you have to keep it at a normal temperature, you should think twice when buying them. The first thing is the packing method; use partitioned cup for each dish. It helps minimizing the risk of spoiling food. If you don’t use partitioned cup, multiple dishes touch each other, and bacteria which is stuck onto some dish might be caught to each other, and it means the bacteria could be increasing. Then the second thing is using food which is already spoiled. In Japan, umeboshi (pickled plum) is well known as the typical food because of citric acid which it contains. The most typical way is filling of musubi. Moreover, bainiku (plum flesh) also has the same action and it goes well with chicken breast, cucumber, octopus, etc. And the third thing is frozen foods for bento; fried food, hamburger steak, gratin, etc. Because they are made under severe sanitation and humidity control, and you can use them as a substitute. However, you shouldn’t use the frozen dishes made by yourself as well as these frozen foods.

Chicken Must Be Completely Cooked 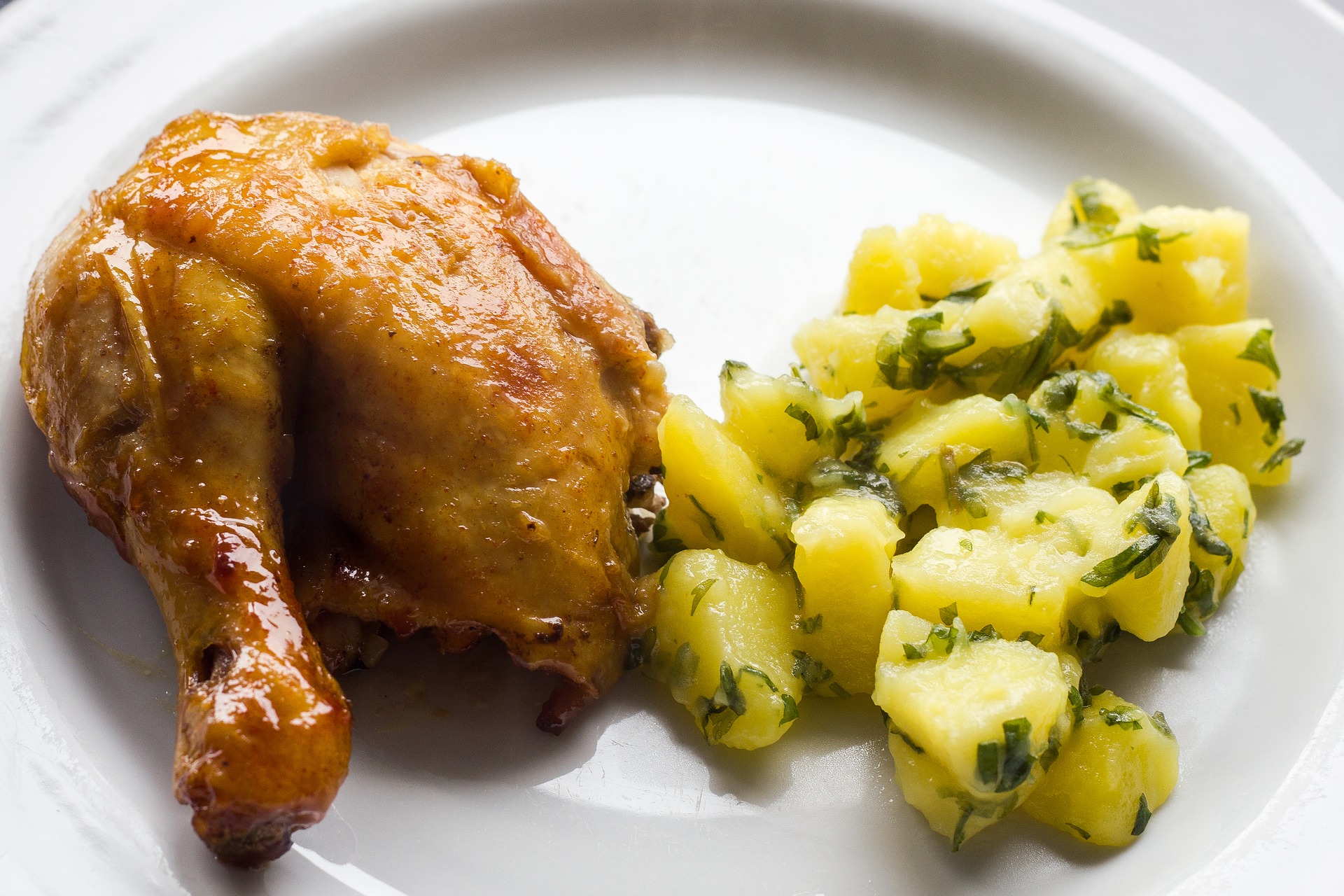 The ingredients which should be careful as well as raw fish must be chicken. It can sometimes cause food poisoning caused by salmonella. If you eat raw chicken you would get  fever, headache, tiredness, etc. at first, then it can also cause nausea, stomachache, etc. later. Though beef is often taken raw or half-raw, you must not eat chicken and pork raw. That is why karaage and chicken katsu often appear on bentos on the market. Therefore, another important thing is that chicken also spoils easily. Use fresh chicken, and don’t forget heating them always before eating. 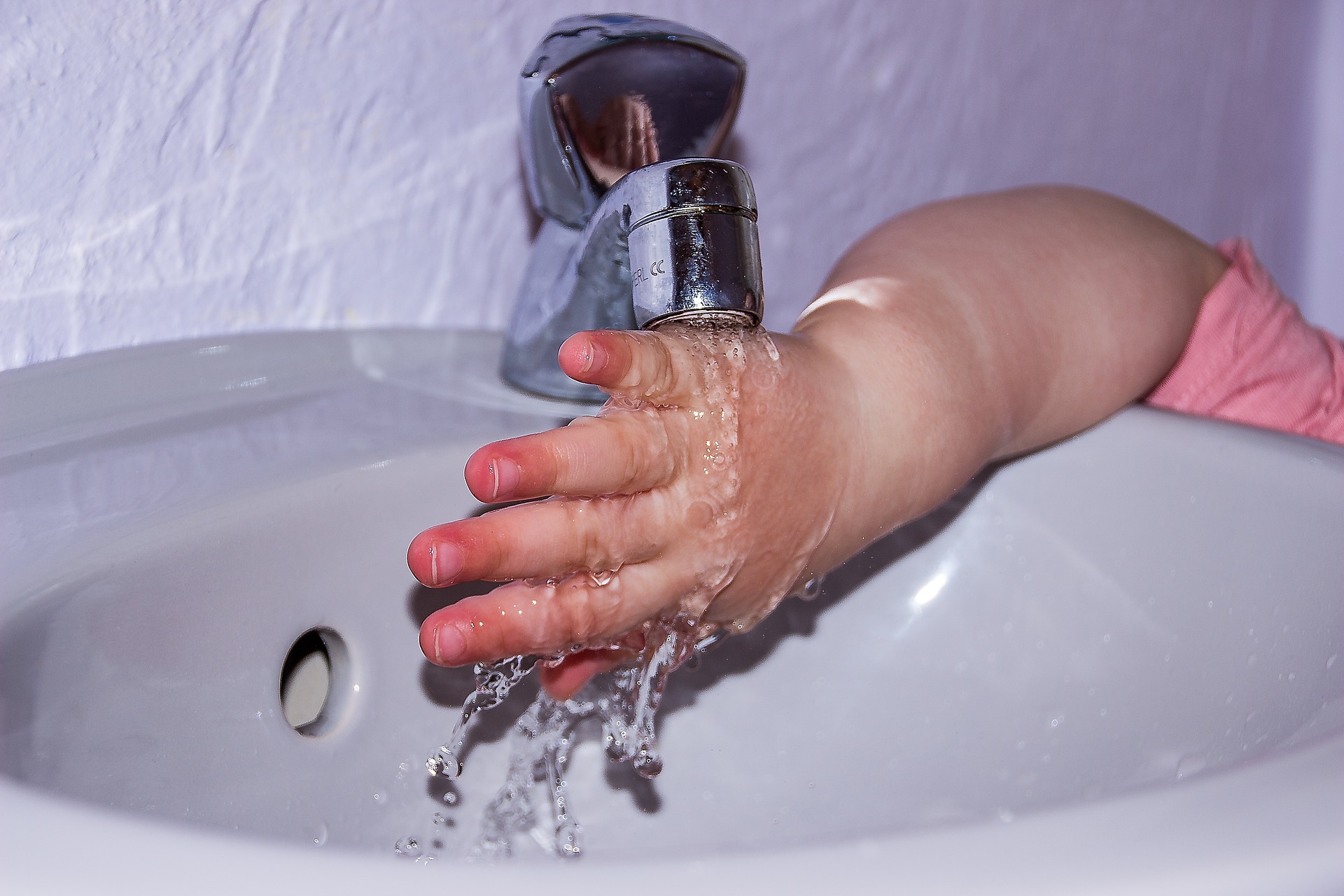 You also need to remember that there is the risk of food poisoning in the kitchen because bacteria is invisible and our hands touch lots of things. If you touch several foods without washing your hands, the bacteria might stick to it through your hands. Therefore, there is still chance of food poisoning; washing sponge, kitchen knife, chopping board, etc. Though you think you have washed your kitchen utensils, the bacteria might remain on them. Because they stuck on bacteria easily, you should wash both your hands and utensils well. Sterilize them as often as possible. 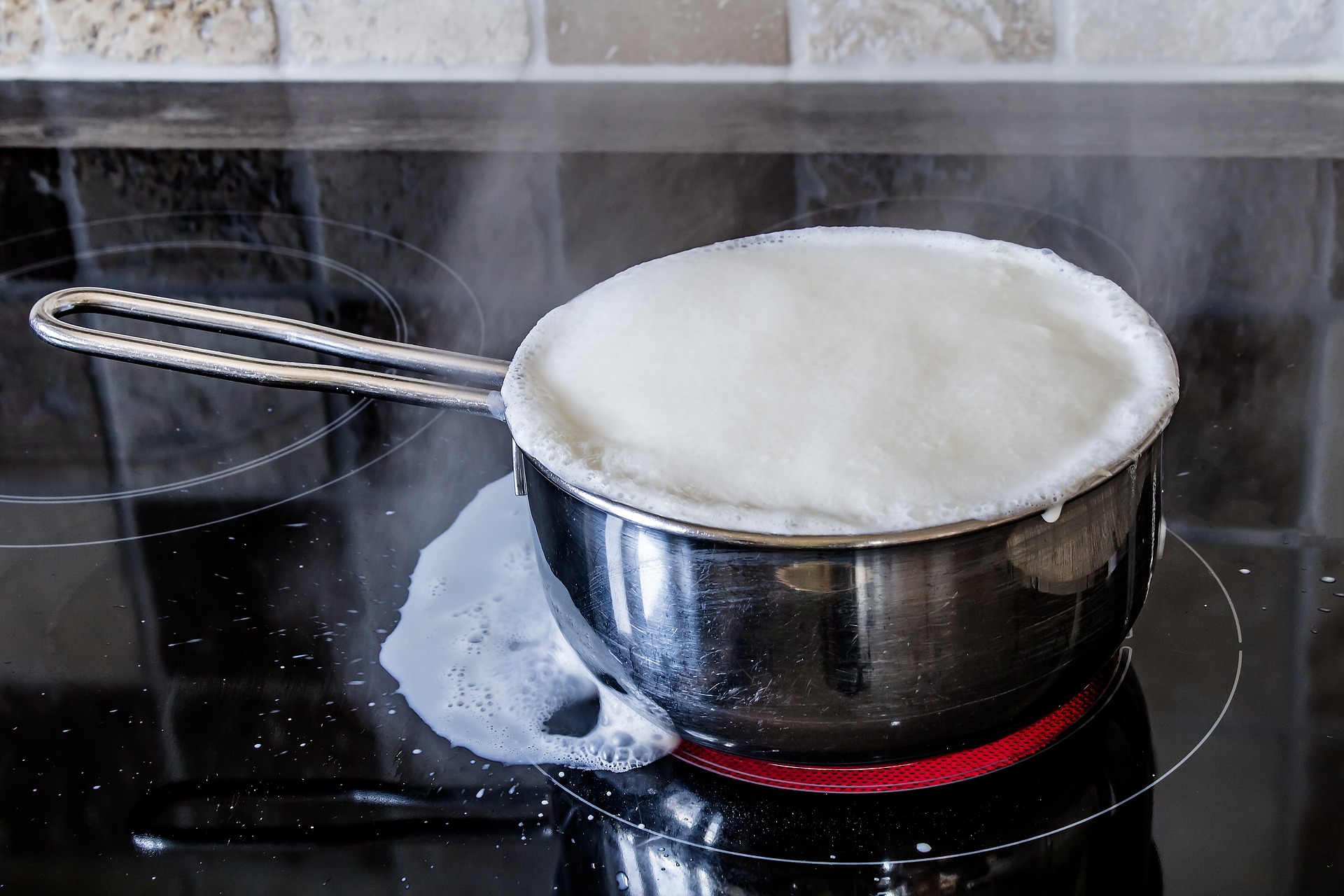 It would be much preferable if you haven’t totally consumed your food, then refrigerate it as soon as it cools down. In order to minimize the bacteria from sitting on them. Ensure that you are always eating foods that are neatly prepared and haven’t expired yet.