A Guide to Being International Student in Japan | Guidable

A Guide to Being International Student in Japan

How does the idea of studying abroad sound to you? Exploring a different culture than your own opens up new doors in life that you could never have anticipated. In this case, you should seriously consider studying abroad in Japan. Find out what it’s like to be an international student in Japan!

Becoming an International Student in Japan

Why study abroad in Japan? One of the main reasons is you will find yourself living in one of the most urbanized and densely populated countries in the world. You will not regret it after taking such a big decision. 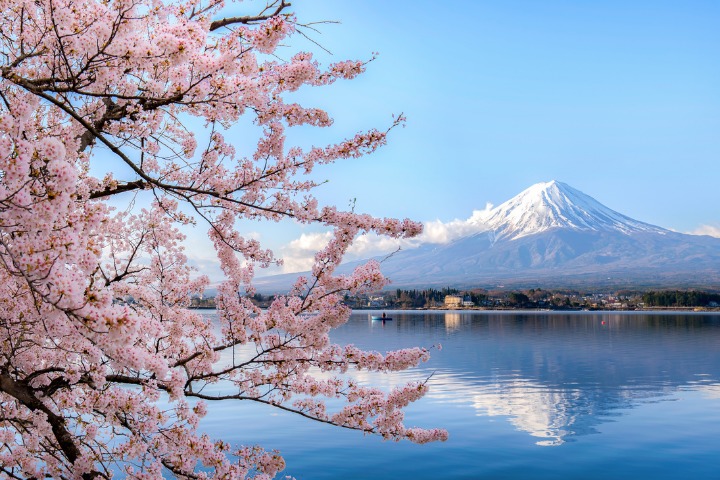 Japan, often known as “Nihon,” “Nippon,” or “The Land of the Rising Sun,” is an island country in East Asia, northwest of the Pacific Ocean. It is made up of five main islands and surrounded by around 7,000-group of islands, making it an archipelago. One of the interesting, fun facts about the Japanese archipelago is that some of these islands have been inhabited by humans from prehistoric times, more than 30,000 years ago. Isn’t that interesting?

The country is quite mountainous, with forests covering 67 per cent of the land, and if you study near the coast, it will allow you to explore the numerous islands while studying in Japan. Imagine visiting the famous Mount Fuji with your friends during summer break. The highest peak in Japan and located on the main Honshu island, Mt. Fuji, is the second tallest volcano on an Asian island and boasts the seventh-highest island mountain peak on the planet.

The Education System of Japan

Japan has traditionally been regarded for its high educational standards. Japan is currently ranked seventh among countries with the best education systems in the world. For numerous years, the country has ranked high on this list. The Japanese education system has long maintained such high regard for education that it encourages interested students from outside its borders to follow the lead of past international students who have only provided positive scholastic reviews of the country.

Given the quality of education in Japan, it is not surprising at all that the country remains one of the finest in the world in terms of academics.

Over the years, more than 300,000 overseas students have selected Japan as their study destination for a variety of reasons. No matter what major you want to study, studying abroad in Japan will provide you with experience living in the world’s third-largest economy, as Japan is a major financial power.

In recent decades, the Japanese government has made a concerted effort to attract international students by providing financial assistance to students through scholarships, offering a variety of English-taught programs, and by hiring teaching staff from all over the world with the hope of creating an academic environment more diverse and welcoming to international students. The University of Tokyo, Kyoto University, and Tokyo Institute of Technology are the country’s leading universities, ranking very high in global university rankings.

Are You Wondering Why I Wanted To Study in Japan?

I received admission to the Master’s Program at the International University of Japan, in 2021 in the field of International Relations. It has a uniquely diverse academic environment.

In any given academic year, there are students from 50 different countries across the world. So you can experience the diversity in culture while you study at this university. Even now, I am excited about being a part of this university.

But you might be wondering why I would study in Japan rather than another Asian country? Japan has everything an aspiring student needs to have a life-changing education experience with good professional opportunities.

To begin with, Japanese colleges have an exceptional reputation and infrastructure. Their global reputation for innovation and research is evident in the fact that nearly 40 of their institutions are ranked among the World’s Top 200 universities. You can even study either in English or even Japanese if you are able to prove your language proficiency. The most popular majors to study in Japan include economics and business, science and technology, education, or humanities. Studying abroad in Japan will provide you with an engaging student life as well as a high-quality degree. 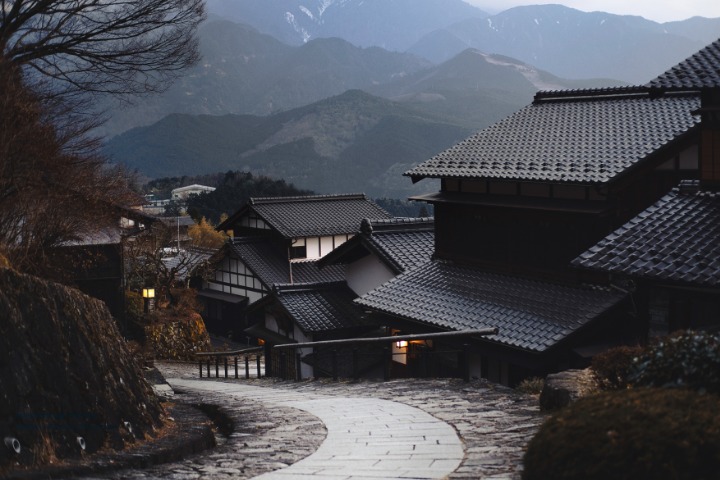 A walk through the hills: scenes of peace and serenity.

If hundreds of thousands of people from other countries can find work in Japan, consider how easy it will be for non-Japanese who have lived in the nation for a long period.

Apart from becoming better familiar with the culture, companies will most likely hire overseas students in Japan now that their transition to Japanese life is over. Many are already fluent in Japanese, have extensive experience engaging with Japanese people, and are well-versed in the country’s distinctive culture and traditions. And other fields of study are also offered among different universities.

Aside from the high-quality education system, the abundance of outstanding colleges, and the numerous chances available after graduation, the most significant advantage of studying in Japan is the opportunity to live in Japan. Many foreign residents would tell you how wonderful it is to live in Japan. The country is quite safe, its public transit system is excellent, and its health insurance plans are among the best in the world.

The food of the country is also world-renowned for its distinct flavor. Sashimi, udon, tempura, ramen, donburi, soba, gyoza, tonkatsu, takoyaki, and yakisoba are all fantastic dishes that you should try if you haven’t already. But it is the Japanese people who make living in Japan genuinely wonderful. Everyone is really respectful, hospitable, welcoming, and courteous. If you intend to stay here for your education, you will undoubtedly imbibe many virtues.

Benefits of Being an International Student in Japan

Being an international student in Japan has several advantages. The benefits of a strong education system, good institutions, promising opportunities, and a wonderful way of life much exceed the slight downsides.

I hope that this article has helped you decide whether or not to study in Japan. Best wishes for your studies! Ganbatte…!