A Short Article in Answering “What Currency Does Japan Use?” | Guidable

A Short Article in Answering “What Currency Does Japan Use?”

When I was on the flight from Shanghai to Tokyo, a couple from America who sat next to me, asked me a question: Does Japan use the same currency as China? I was shocked because I didn’t expect a question like this. As a result, I think an article about the Japanese currency and some financial information would be helpful to foreigners who don’t know much about this island.

First of all, the currency in Japan is called YEN, marked as JPY (the abbreviation of Japanese Yen) as well. Japan is an independent and free economic market, and the only currency available in this market is the YEN. So obviously, Japan has its own currency. It’s important to hold this idea and be prepared when you go to Japan. My personal suggestion is to change some Yen at your local bank in advance, but not too much. One reason it that travelling with a lot of cash is not safe, and another reason is that you can always exchange money easily in Japan.

Japan is righton its way to build a well-received international tourist attraction, so almost all the ATMs you can see in Japan accept Visa/Master/American Express cards for the convenience of foreigners. If you run out of cash, you can always make use of an ATM, but remember to switch its language to English if you don’t understand Japanese.

On the other hand, if you have excessive dollars from your country, they also come in handy. There are a lot of banks who offer cash exchange and you can get a quite reasonable price there. However, not every bank in the street provides this service. Even large banks such as The Bank of Tokyo-Mitsubishi UFJ have only a limited amount of branches that offers cash exchange service. Thereby, I suggest you to do a little bit online research in advance, so you won’t end up in wrong places. (here is the official website from The Bank of Tokyo-Mitsubishi UFJ about its currency exchange counters in Japan: http://www.bk.mufg.jp/tsukau/kaigai/senmon/ ).

If you are going to reside in Japan, you’d better open a local bank account. The regulation in Japan is that a foreigner can only apply for a bank account in the postal office in the first six months after the arrival. After the six months, you will be free to register in other commercial banks to get your own cards.

Finally, most shopping places accept foreign credit cars such as Visa card. So, even if you don’t have enough cash, there is nothing to worry about.

I hope you enjoy the YEN and enjoy your days in Japan! 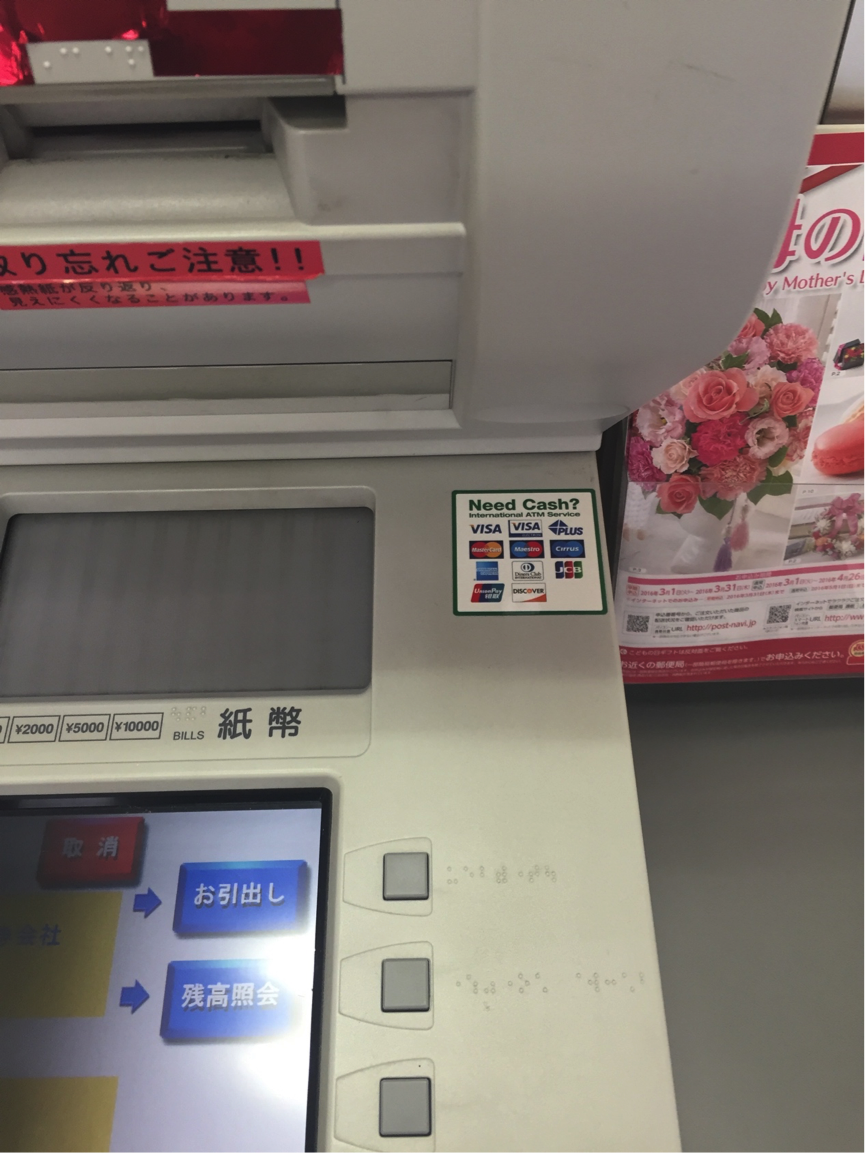 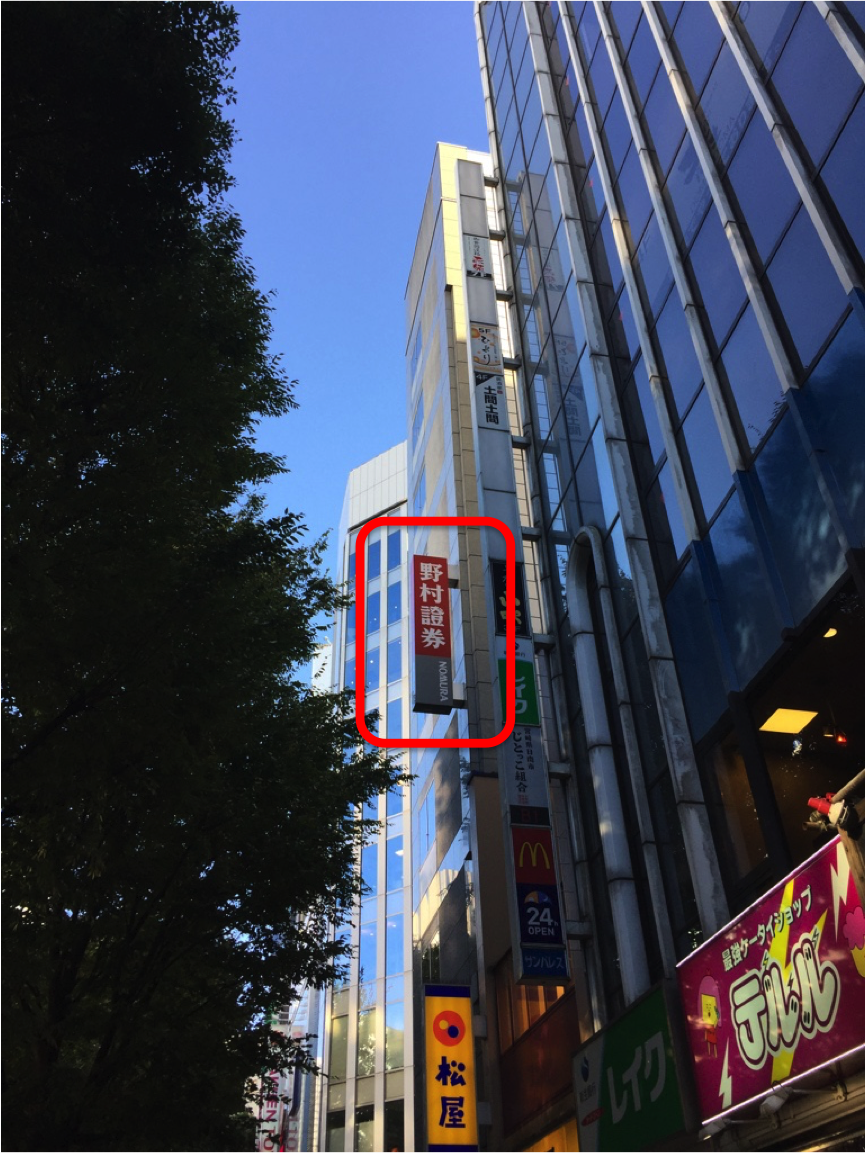 (Photo 2: Nomura Securities in the street, one of the biggest Japanese securities.)