Can Minpaku be Illegal? Is the Accommodation you are Staying in Legally Sound? | Guidable

Can Minpaku be Illegal? Is the Accommodation you are Staying in Legally Sound?

Do you know the word ‘minpaku’?
It is the new style of Japanese short-term (or sometimes long-term) accommodation, and it’s growing and taking off as a big business in Japan recently.
Minpaku is very popular for international travelers because the accommodation fee is very cheap compared to a stay at a normal hotel.
This article will explain what it is and the case of which it becomes illegal today. 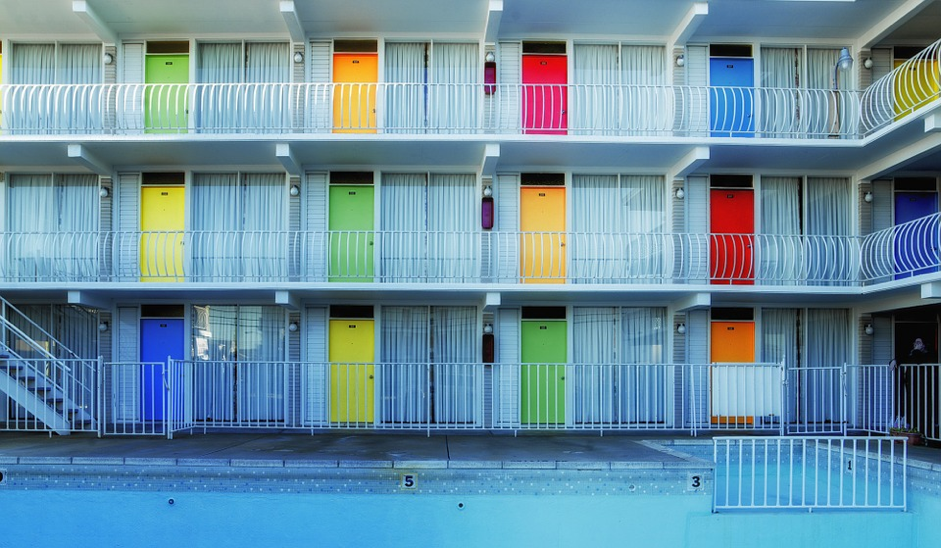 ‘Minpaku’ originally means the service of offering your home up to to someone looking for a place to stay.
This ‘someone’ generally refers to a traveler or lost person.
This was not such a rare occurrence several decades ago when public transportation and accommodation could not be found easily like they can these days.
The hosts often went as far as to serving meals for free through their kindness.
But times change and that kind of situation isn’t seen much these days.
In more recent years Japanese people have started to call countryside ‘home’ and offer people who live in the city an opportunity to stay in order to experience country life or agriculture.
Around the year 2008, new business models, like Airbnb, which offer personal houses or invested apartments for accommodation on the internet appeared in Japan.
These days, this kind of business is called ‘minpaku’. 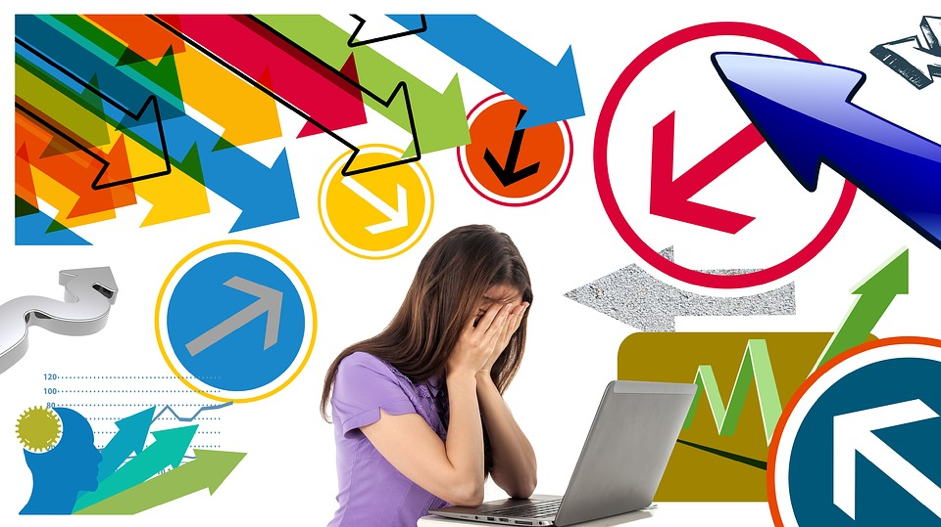 Because the government can not inventory all the people who offer minpaku services, there are illegal cases that exist.
Up until June 2018, clear rules about minpaku in hotel business law were not defined so there were many minpaku which were not accounted for legally.
Even if it is not permitted officially, minpaku is very popular because it is very cheap compared to hotels. This means, hotels are facing an issue where their customers are being taken away by the minpaku because tourists have started to stay in minpaku instead of hotels.
Because there were many minpaku unknown by government, neighbors of the minpaku owners often faced some stress due to the guests’ bad manners.
Being loud and noisy in the early hours, throwing out garbage in the road, are just some of the problems faced by locals in the area of unsolicited minpaku.
People then started to complain to the government to improve the management of minpaku.
After that, in June 2018, the government enacted a new legislation of minpaku.

3. What kind of minpaku can be illegal? 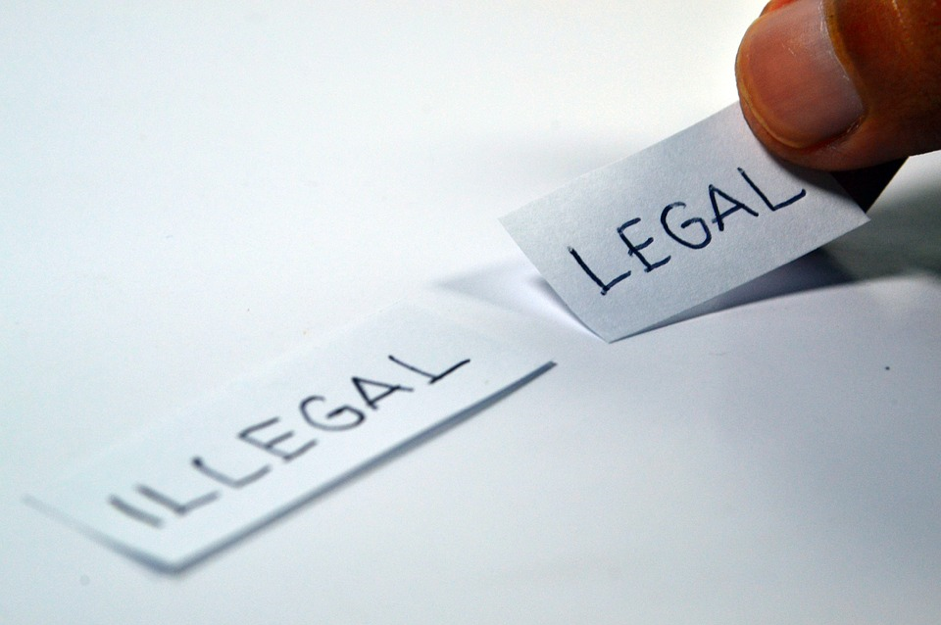 Actually, there are many cases they can become illegal if you are not careful of the law.
According to the survey conducted by the government from October to December in 2016, legal minpaku was a a low 16%, and minpaku operating without permission was 30%, and the remaining 50% could not be assessed.

The following paragraphs will explain 3 cases which can be treated as illegal according to the new law implemented June 15, 2018.

3-1. Operation of a Minpaku Business Without Permission 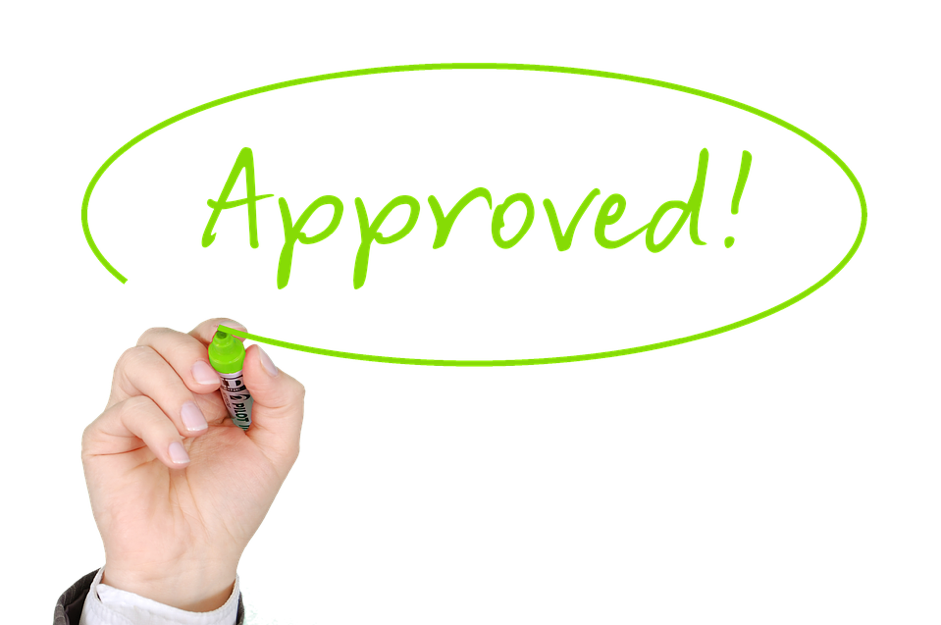 If you allow someone to stay at your home and receive an accommodation fee without a permit, it can be illegal.
If you just let a traveler stay your home for free, there is no problem, but if you accept any cost, a permit from the government is required.
It is however acceptable if your purpose is not for business but just an act of kindness, and if the guest handed you some money as thanks.
One important point is, however, if you continuously allow guests in your home and receive payment, it can become illegal even if it was an act from the heart.
If you operate minpaku without permission, and if it is regarded as illegal, you can be imprisoned for 6 months, or you may be required to pay a 30,000 yen fine.
You might think, ‘That’s not so bad’, but your name and company name are publicized officially if you are arrested, and it will be highly damaging for your social standing.

3-2. Building a New House for Minpaku 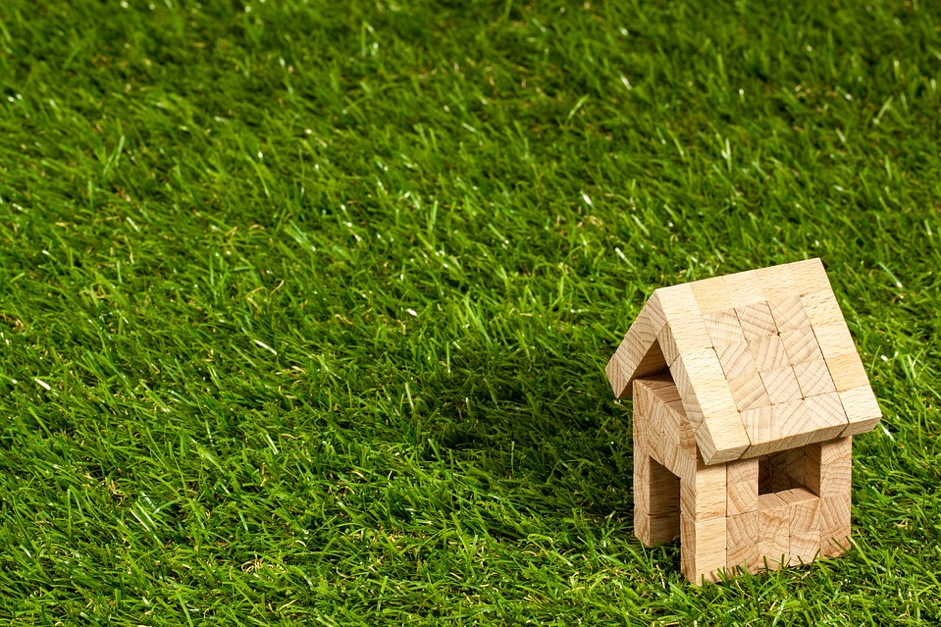 Next, the room rented as minpaku should be ‘someone’s home’. The accommodation should not be built soley for the minpaku business, and the room should be lived in by someone for most of the time. The government is concerned that some companies with huge funds could erect some buildings for minpaku business.
In addition, there are so many empty houses in Japan, and it is becoming a large social problem in recent years. According to a survey in 2013, there are more than 8 million empty houses in Japan. What’s more, the number of empty house is increasing every year and they exist not only in the countryside but also in the city. There are more than 800 thousand vacancy houses in Tokyo, and they are not only single houses but also mansions and apartments. The main reason that these vacant properties do not decrease in number is because it costs a huge amount of money to dismantle them.
It is also necessary to pay fixed property tax 4.2 times more than before the dismantlement.
Tax increases greatly when you own land without a house or building.
Another reason is that people do not want to say goodbye to their house where they kept living there for years, and they hesitate to dismantle them.
Therefore, the number of empty houses in Japan keep increasing every year, and the government focus on this matter and would like to use them for minpaku business.

3-3. Ignoring the Regulations of Your Municipality 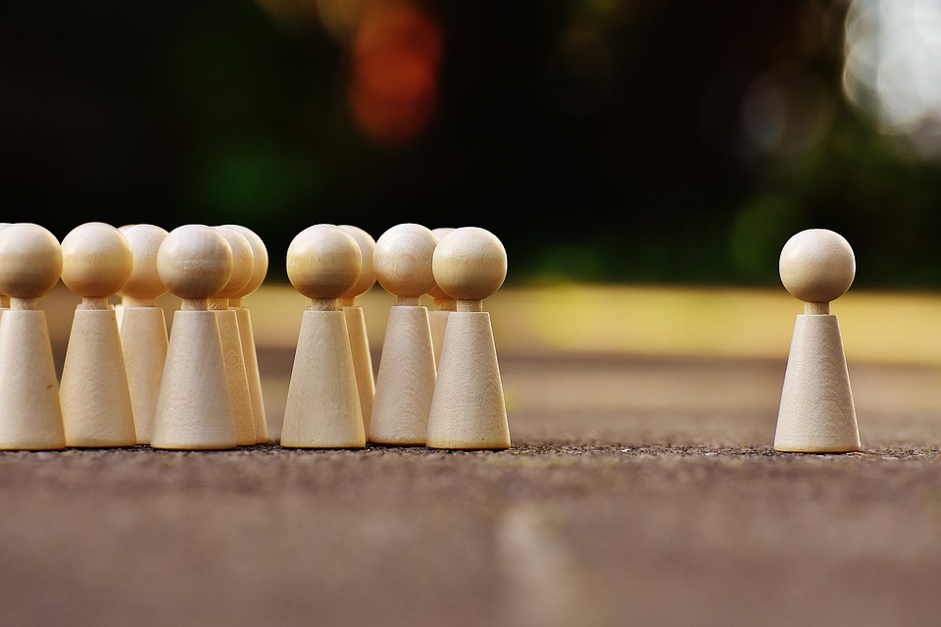 In conclusion, minpaku is very convenient especially for international travellers who travel in Japan for sightseeing because they are able to stay at a very reasonable price, but you should note, that there is a possibility that the owner is offering their minpaku illegally.
To avoid such trouble, it is also an idea to to check reviews of each minpaku on the internet.
We hope you have an unforgettable trip in Japan by staying in a legal minpaku.