The last two years have wreaked havoc across many lives and separated many from their education, jobs, travel plans, and loved ones due to severe measures concerning Japan’s borders, put in place by the Japanese government.

Job holders, students and spouses suffered the brunt of the strict border policies, with many having to let go of important opportunities that came their way. This article explores the lack of information surrounding the borders being closed, how the closures affected foreigners all over the world, and why such a strict policy existed in the first place.

Lack of Information on Borders Reopening

While the borders being closed was frustrating for everyone stuck outside Japan, what was more worrisome was how the Japanese government did not relay concrete information concerning plans for borders measures. Prime Minister Kishida stated that the borders would open soon earlier in February, and multiple sources were claiming that the process for students’ applications had started, yet companies, universities and schools were still in the dark about the procedure the government would follow.

Many complained that this was a huge inconvenience as it would lead to people rushing to get things done at the last minute in a state of confusion and anxiety as only 7,000 individuals are allowed to enter Japan per day. People became frustrated as it seemed that the government was only making general statements in order to avoid international condemnation. 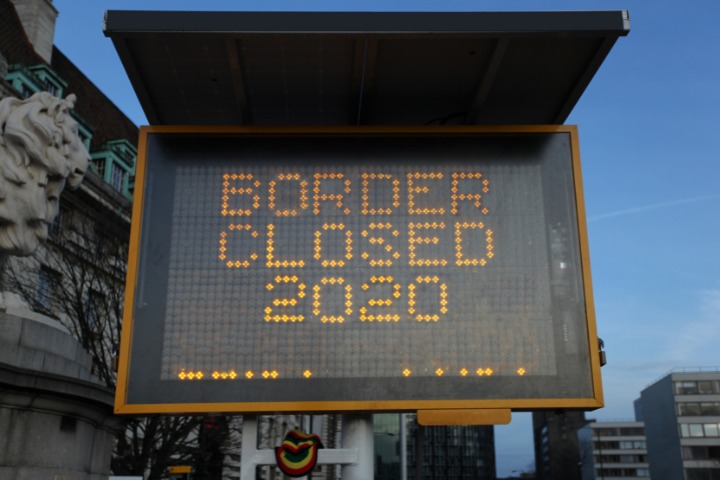 For those who have been meaning to enter Japan due to work, this is a matter of livelihood. Those who received job offers before entry restrictions were introduced ended up quitting their old jobs, only to remain unemployed in hopes of the borders quickly reopening again. No one knew that better opportunities would come at such a steep price. Unfortunately, instead of their hopes becoming fulfilled, people became stuck in a limbo of informational drought as Japan kept its borders closed and did not give further information on the matter. Both companies and workers were kept in the dark. 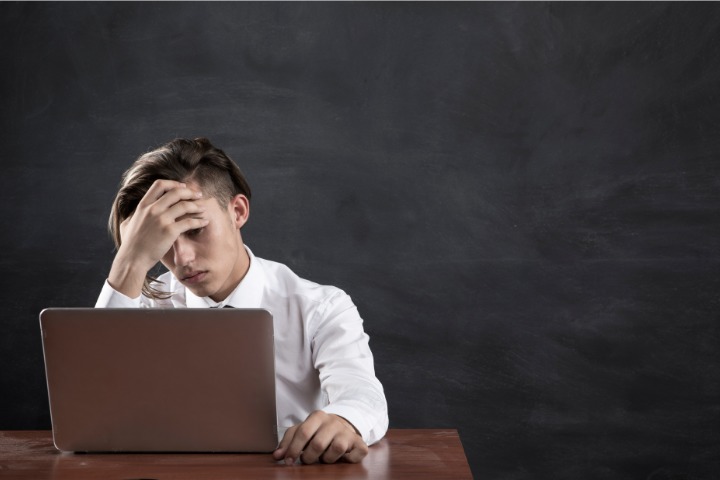 Thousands of students all over the world who wanted to study in Japan and experience its unique culture firsthand had been forced to sit in front of their computers for two years. As someone who has personally been through this experience, I can attest that this was highly disheartening and demotivating at times. There were many times when I wanted to transfer from my university and move to one located in a country that did not have such severe border measures in place.

Many felt that they were paying full tuition for only a fraction of the experience of university life. While it can be argued that students could save on living expenses as they were still living in their home countries, it is still obvious that the majority would have preferred to be in Japan for the entire duration of their studies.

Initially, the shift to online classes was tolerable as the entire world had to adapt to this sudden change due to the COVID-19 pandemic. However, after the first year, when vaccines started to roll out and other countries were opening borders to slowly let foreigners enter on a need-by-need basis, it started to feel frustrating because Japan simply refused to budge on their decision to keep their border closed.

Last year in November, Japan finally opened the border and it was a moment of pure elation for thousands of people at once. However, the screening process the country introduced was complicated and lengthy, and by the time most people could even receive the screening certificate issued by the government, the new Omicron variant emerged, triggering Japan’s swift entry ban yet again and dashing the short-lived hopes and dreams of students, workers and spouses alike.

Moreover, recently many foreign exchange programs had to be cancelled due to Japan’s stringent borders, disheartening many students who were looking forward to studying in Japanese institutions. 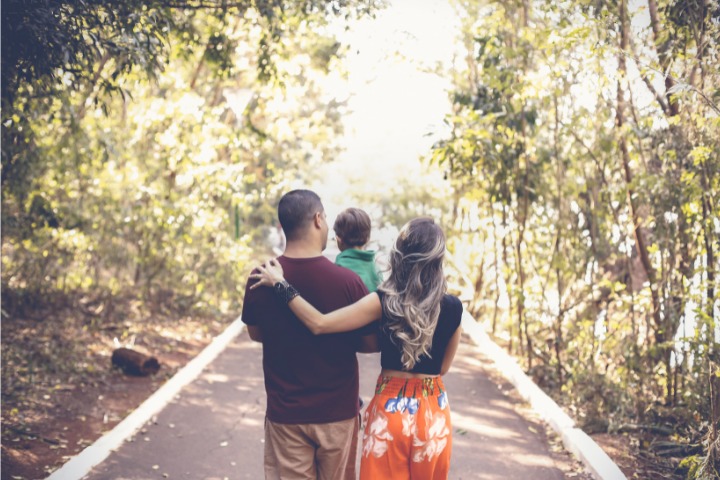 The spouse visa is a dependent visa people receive if their husband or wife in Japan falls under a certain category such as professor, artist, etc. Many people find that just the issuance of the mandatory Certificate of Eligibility (COE) required from the government can take up to a year. Only after that, they can apply for their visa with the COE. This lengthy process was toiling for many who had to be away from their spouse and children due to the pandemic and Japan’s severe entry restrictions for almost two years, on and off.

International Condemnation Forced the Japanese Government to Open its Borders

Why exactly did Japan keep its borders closed longer than other countries? When countries like Australia and the UK started relaxing border restrictions even after the surge of the Omicron variant, Japan only tightened its reigns on border control.

Japan opened borders earlier in November but slammed it shut again soon after to prepare for the next wave of the virus, similar to other countries. However, whereas other countries such as China and Australia could boast a rapid fall of COVID-19 cases, Japan only witnessed a steep incline of more than 100,000 cases nationally even in early February, making its continued strict measures appear ineffective and ultimately redundant.

The frustrations felt by the international community only grew after that. Many had been barred from pursuing their dreams in business and education and meeting their families. Even international firms and organizations have criticized Japan for its undemocratic entry restrictions.

On the flip side, however, the majority of Japan’s population– mostly consisting of elderly citizens – was largely in favour of the ban. Since politicians depend on these citizens for votes, they tried to cater to their voter base to keep them satisfied. Alas, domestic politics would largely interfere with and negatively impact the international relations of Japan.

Now that the borders have finally opened up, things are looking good for stranded students, spouses, teachers, artists, businessmen, and the international community at large – even still, it will take a long time for people to trust Japan again as a work or study destination or a reliable foreign business partner.

Written by: Afia Ibnat from Bangladesh

Want to learn more about the process of applying to Japanese universities? Read more below!